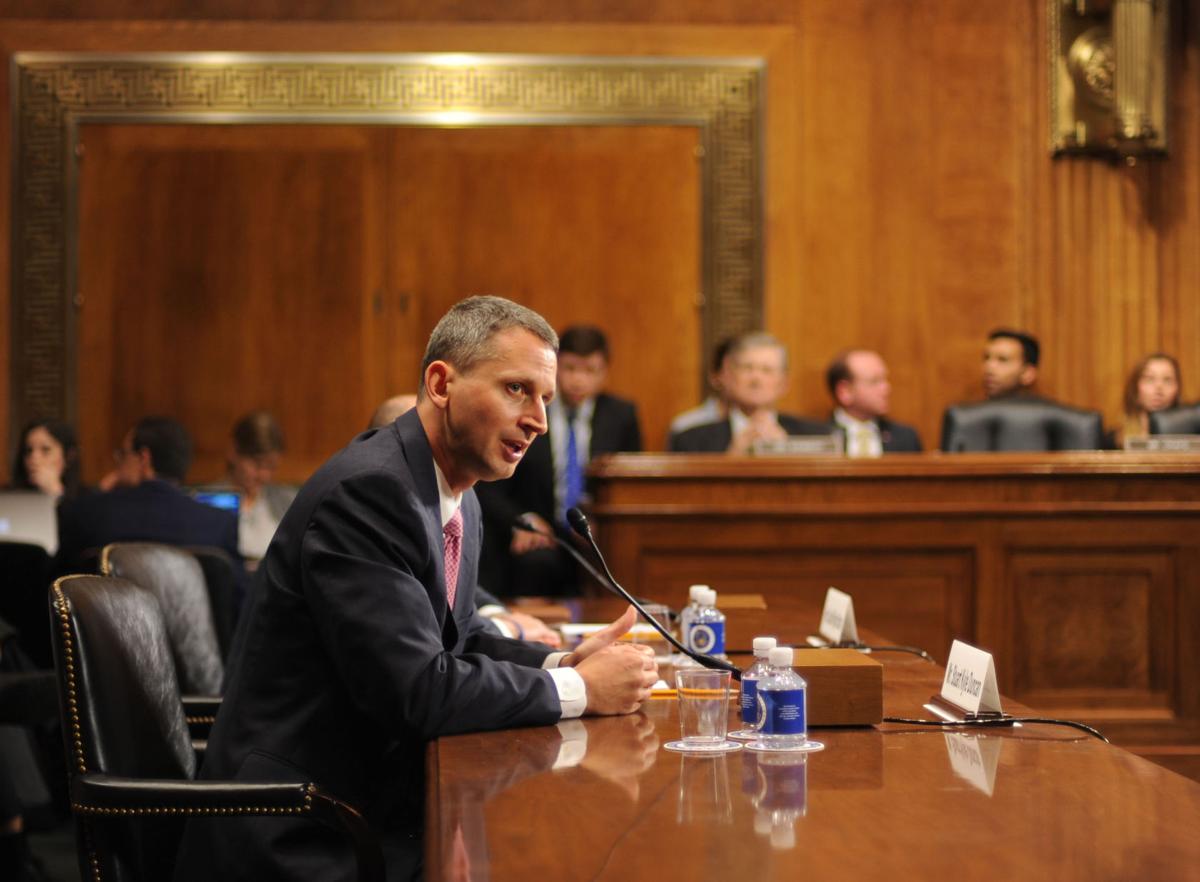 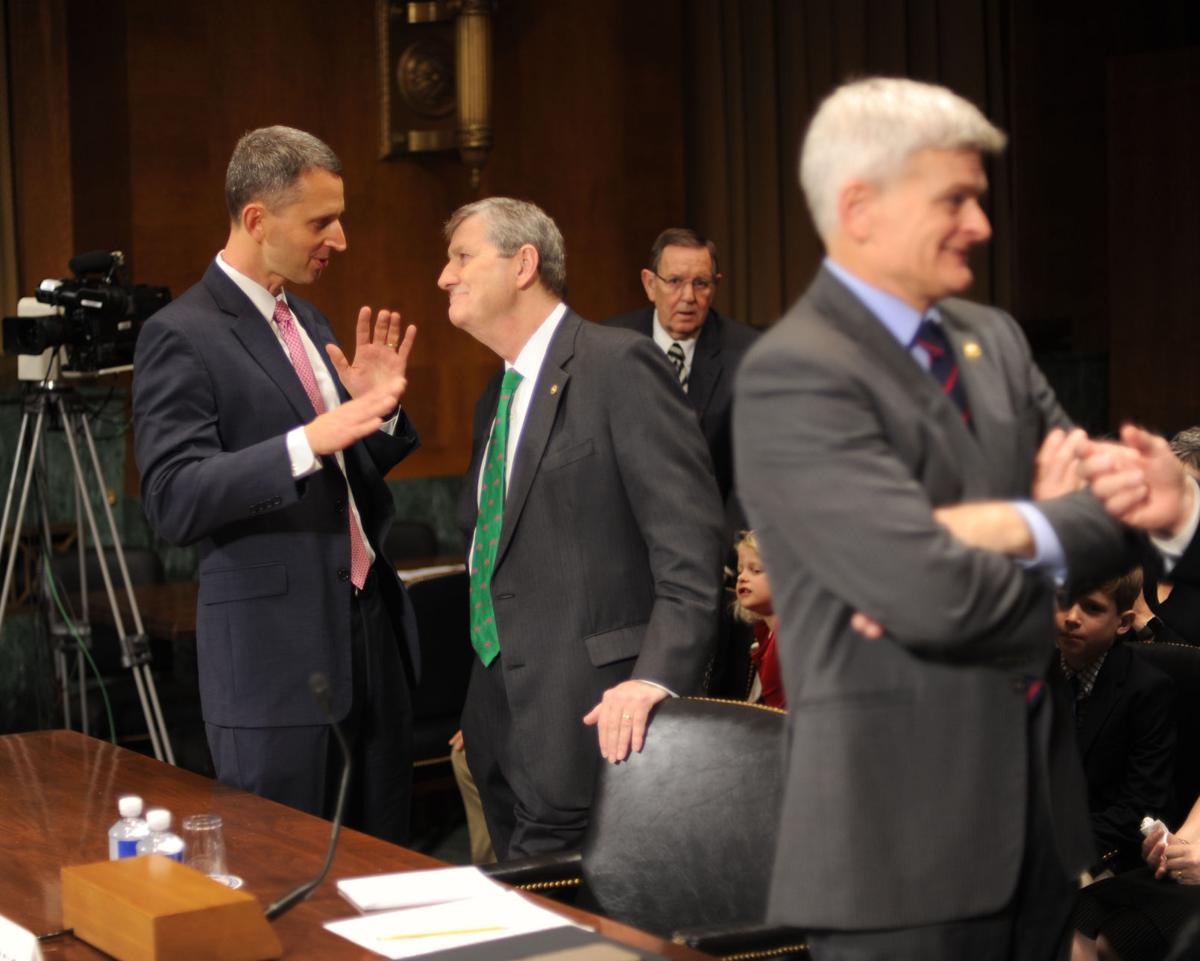 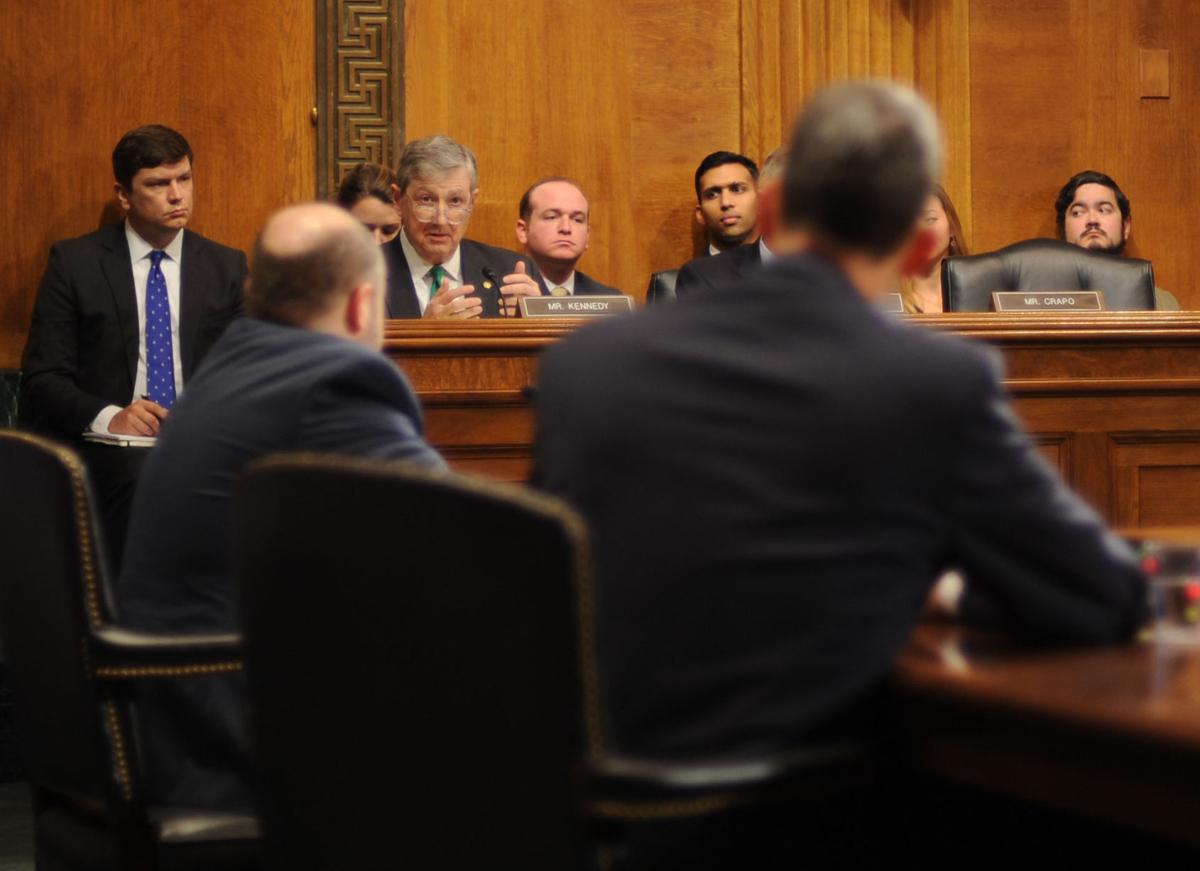 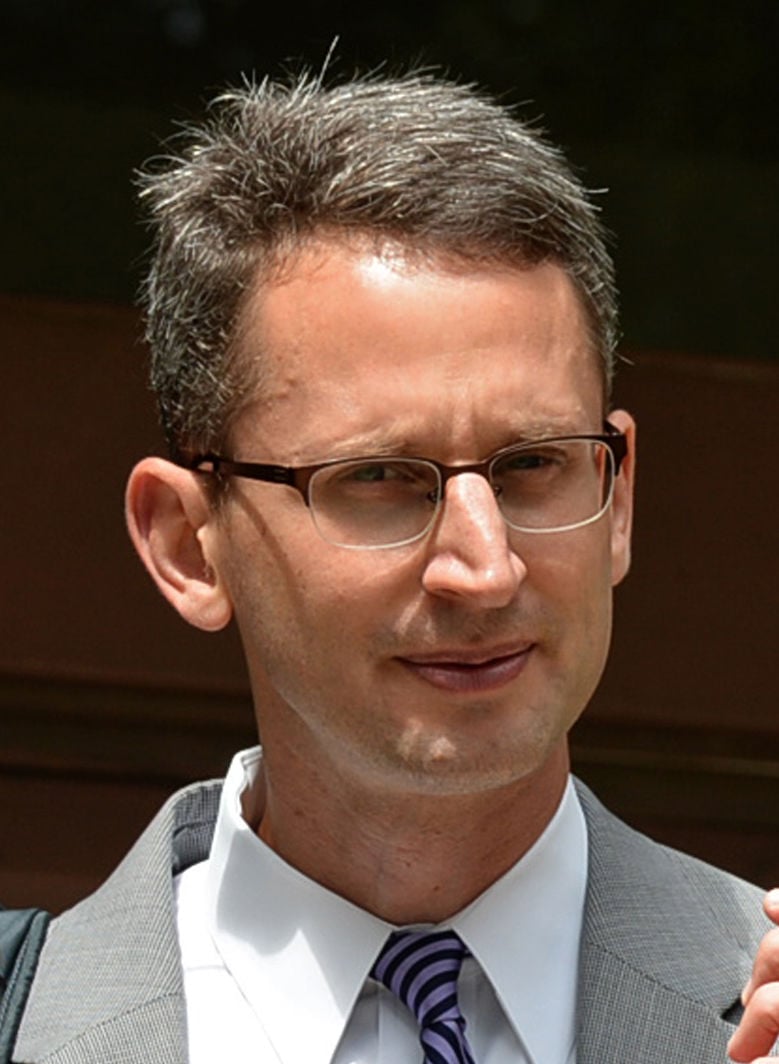 WASHINGTON — After months of indecision on a White House pick to join the 5th U.S. Circuit Court of Appeals, Sen. John Kennedy now said he plans to back Kyle Duncan's nomination.

Duncan, 45, appeared Wednesday before the Senate Judiciary Committee and was grilled by Democratic senators over his long record of fighting socially conservative legal battles — and by Kennedy on whether his ties to Louisiana were strong enough.

"After hearing his testimony and watching him gracefully handle the scrutiny of a public hearing, I am confident that Kyle Duncan will be a welcome addition to the U.S. Court of Appeals for the Fifth Circuit," Kennedy, R-Louisiana, said Thursday in a statement to The Advocate.

"I plan to vote in favor of him and look forward to welcoming him home to Louisiana."

Kennedy's support makes it highly likely Duncan will be confirmed to the bench. Republicans control a majority in both the Senate Judiciary Committee and the U.S. Senate as a whole and no other Republican besides Kennedy has cast a vote yet against a Trump judicial nominee.

Kennedy earned that distinction Tuesday night when he voted against confirming Gregory Katsas to a seat on the D.C. Circuit Court of Appeals. The senator said Katsas' current work as deputy counsel to President Trump created a conflict of interest because of the D.C. Circuit's extensive jurisdiction over cases involving the White House.

A committee vote on Duncan's nomination hasn't yet been scheduled. If Duncan is confirmed by the U.S. Senate, he'll join a 5th Circuit bench already known as one of the most conservative federal appellate courts in the country.

At Wednesday's hearing for Duncan, Kennedy praised Duncan's credentials — telling the Baton Rouge native he had an "incredible résumé" and raving about his "pro-life and pro-religious liberty" stances — but pointed to concerns over Duncan's current Washington, D.C., address and limited professional experience in Louisiana.

Duncan, an LSU graduate, worked for the Texas solicitor general and taught at the University of Mississippi before moving to Washington, D.C., where he’s built a prominent reputation as a crusader on conservative social issues.

Duncan also spent three years handling federal appeals for the Louisiana Attorney General's Office, experience he called the "prime part of my legal career" during his testimony on Capitol Hill.

Louisiana nominee for federal appeals court to get hearing Wednesday; Sen. Kennedy could be key vote

Kennedy had come under growing pressure from conservative judicial groups and anti-abortion activists to support Duncan's nomination. Some of those groups — including the Judicial Crisis Network and the National Right to Life Committee — launched television and radio ads in Louisiana urging Duncan's confirmation.

The senator stressed during Wednesday's hearing that his concerns over Duncan's nomination didn't stem from the attorney's credentials or beliefs. Instead, Kennedy criticized White House officials — including White House Counsel Don McGahn — for not consulting him on the nomination.

The first time Kennedy learned of Duncan's nomination for the seat, the senator said, was in an insistent phone call from McGahn. In several conversations, Kennedy said, McGahn was adamant that Duncan would be the nominee and didn't solicit the senator's input.

Sen. Bill Cassidy, R-Louisiana, said while introducing Duncan at the hearing Wednesday that a committee he'd organized vetted potential nominees for the 5th Circuit and sent Duncan's name to the White House along with "two or three or four" others.

Kennedy, according to Cassidy, had the chance to look at those names.

Kennedy also said he'd heard from a number of judges and lawyers in Louisiana with similar conservative bona fides who'd complained that Duncan — whom Kennedy referred to Wednesday as a "Washington lawyer" — would get the nod for the prestigious and sought-after 5th Circuit seat over them.

"'What am I, chopped liver?'" Kennedy said one such caller told him.

Senators typically wield considerable influence in naming federal judges and prosecutors in their home states, particularly when — like Kennedy and Cassidy — they are from the same party as the president.

Chairs of the Judiciary Committee have traditionally sought input through a "blue slip" courtesy. Recent chairmen have required positive blue slips from both home-state senators before holding a hearing for a nominee, giving those senators effective veto power over presidential picks in their states.

Kennedy didn't object to holding a hearing for Duncan but also declined to offer his support for Duncan until Thursday evening. On the blue slip Kennedy turned in for Duncan, according to a copy obtained by Buzzfeed News, the senator drew in a third line for "undecided" underneath two printed options for "I approve" and "I oppose."

Shortly after voting against Katsas on Tuesday night, Kennedy told The Advocate that several other nominees for lifetime federal judgeships "have no business being on a federal bench."

Kennedy took particular aim at Brett Talley, a Trump nominee for a federal district court judgeship in Alabama. Kennedy said Talley never disclosed that his wife works as chief of staff to McGahn.

Kennedy said he was also alarmed by Talley's lack of experience — "he's never tried a lawsuit in his natural life" — as well as a Slate.com report that Talley defended the Klu Klux Klan in voluminous posts to an online message board. The senator said he'd vote against Talley "in a heartbeat — and twice if I can."

During Wednesday's hearing for Duncan, Kennedy appeared to take aim at several other Trump nominees in a series of pointed questions to Duncan and a second nominee being considered, David Stras of Minnesota.

Kennedy asked the two nominees if they'd ever blogged in support of the Klan; described a child "as part of Satan's plan;" or if they'd called a Supreme Court justice "a prostitute."

Both Duncan and Stras answered "no" to all three questions. The first appeared to be a reference to Talley. The second appeared to refer to Jeff Mateer, a nominee for a district court judgeship in Texas, who in a 2015 speech called transgendered children a sign of "Satan's plan."

The third question was an apparent nod to Damien Schiff, a current nominee for a seat on the Court of Federal Claims who in a 2007 blog post referred to U.S. Supreme Court Justice Anthony Kennedy as "judicial prostitute."

Buzzfeed, which connected Kennedy's queries to Mateer and Schiff in a story posted earlier Thursday, reported that Kennedy declined to say whether he'd vote to confirm either of those two nominees.

Kennedy told The Advocate on Tuesday night he believes the president is getting "some very, very bad advice" on some nominees. The senator said he'd raised his concerns about a handful of unqualified nominees with McGahn but found those conversations "like talking to the wind."

"Now I understand there’s a little cabal of people up here and they have their favorites and that’s who they want," Kennedy said. "But my job is to try to represent all the people of my state and pick the right person."

Let's clear this up right off the bat: U.S. Sen. John Kennedy is not who Vanita Gupta wants him to be, even though the former head of the U.S.…

As he nears the end of his first year in the U.S. Senate, John Kennedy is starting to get a reputation in the DC press corps as a good quote. …

WASHINGTON — Sen. John Kennedy hammered one of President Donald Trump’s nominees for a federal judgeship with a probing, five-minute series of…