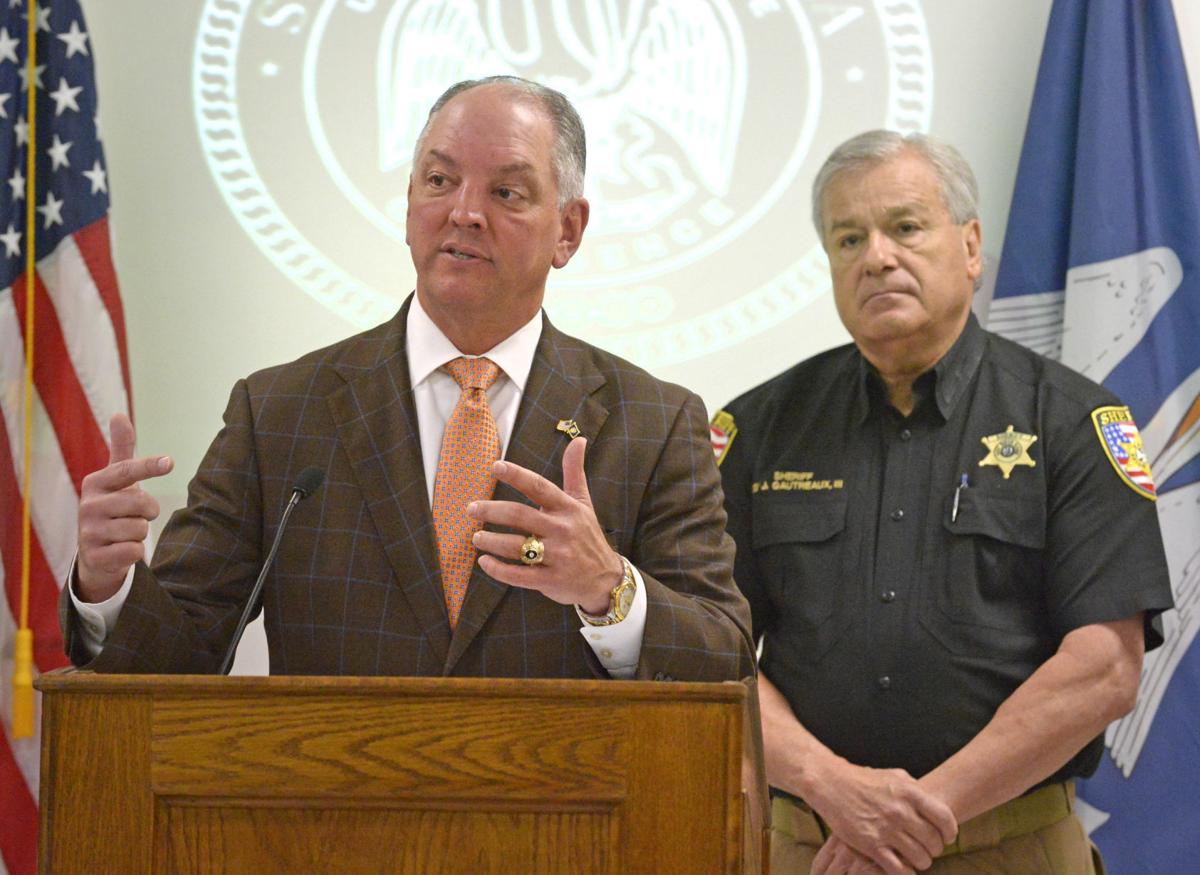 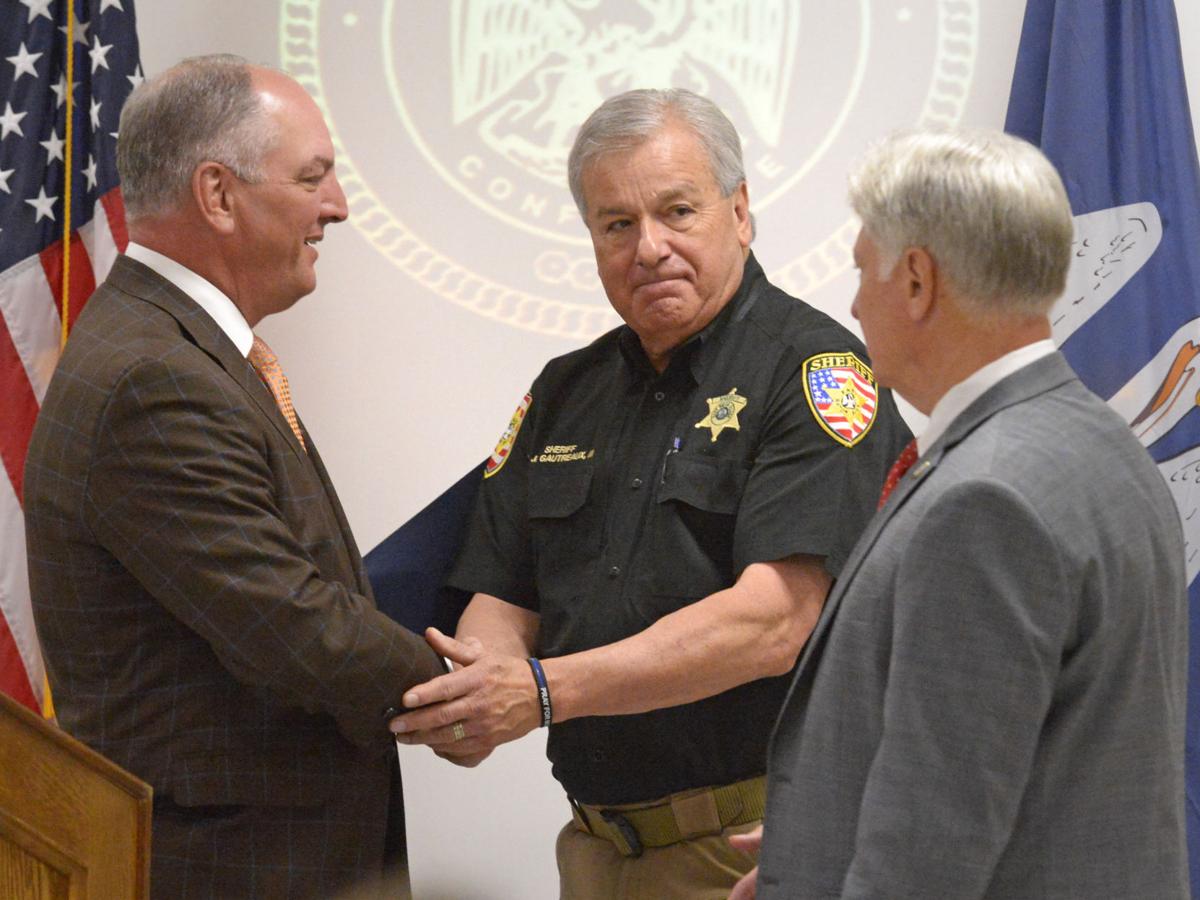 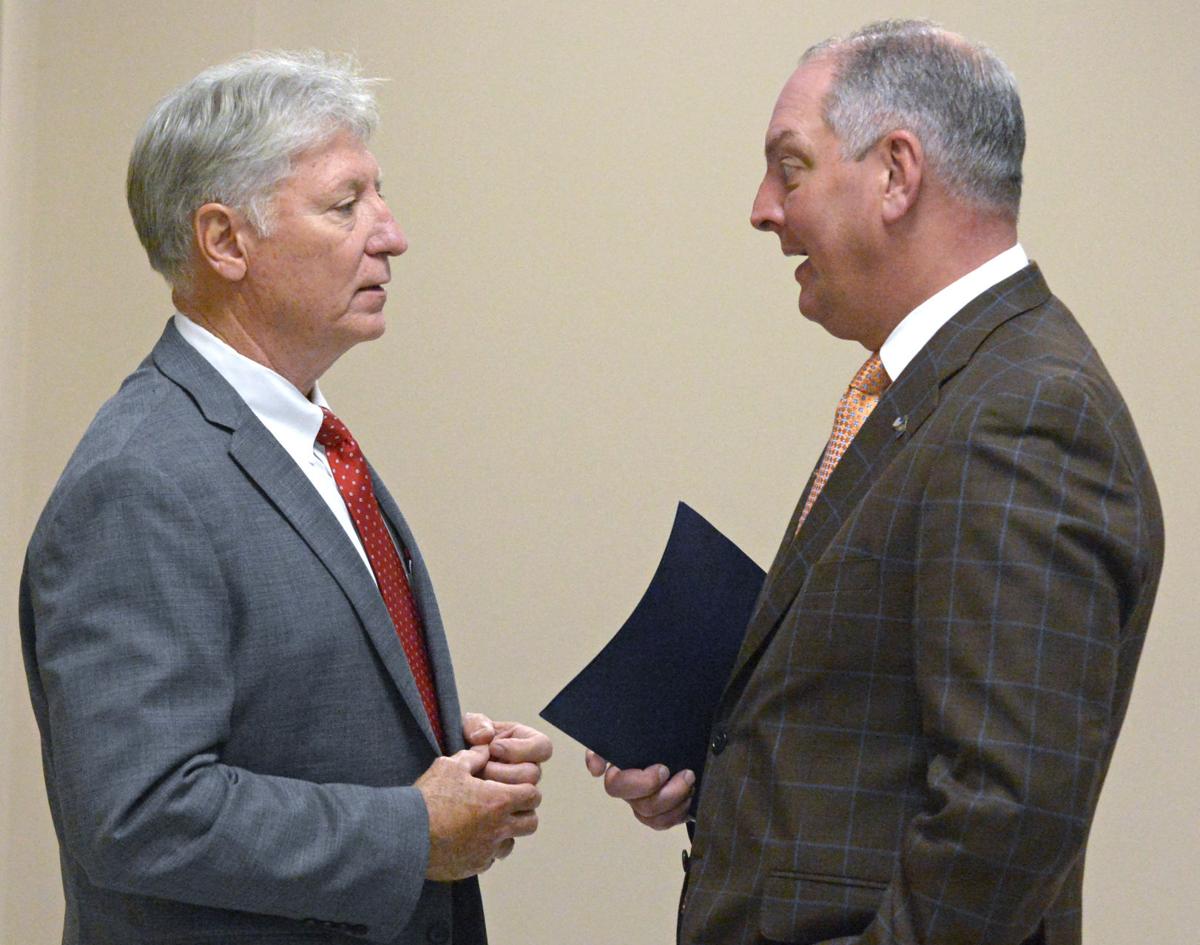 Louisiana leaders announced Wednesday their plans for spending much of the $8.54 million earmarked from criminal justice reform savings, with the largest portions headed to Baton Rouge and New Orleans.

"This is a good day in Louisiana," Gov. John Bel Edwards said. "The state of Louisiana didn’t always deliver when it came to reinvesting savings, and instead, the savings were pocketed as a way to deal with annual deficits. … (We are) following through with the reinvestment of the dollars as we promised would happen."

The available funds are 70 percent of the $12.2 million recorded as savings after the first year of the state's criminal justice reforms.

All of those savings are being directed at the five parishes that contribute the highest number of inmates in prison: Orleans, Jefferson, Caddo, East Baton Rouge and St. Tammany, said Department of Corrections Secretary Jimmy LeBlanc. He has said that in future years, they plan to expand the funding to elsewhere in the state.

“By concentrating our re-entry efforts there, we can have the biggest impact on safety in the state of Louisiana,” Edwards said. “We can ensure more successful re-entry.”

Across the state, $2 million was divided among community-based organizations that work with those formerly incarcerated, including $110,000 to Baton Rouge-based Louisiana Parole Project, which supports prisoners who have served decades-long sentences including juvenile lifers, as well as $97,000 to The Welcoming Project, a New Orleans nonprofit that works on job training and education with young people in the justice system. The largest grants went to bigger umbrella organizations, like Catholic Charities and United Way, which provide a range of services for those reentering society from prison. Catholic Charities received two grants totaling more than $300,000 for programs in New Orleans and St. Tammany, and United Way received more than $615,000 for work in Caddo and Jefferson parishes.

“These partnerships are absolutely critical to the long-term success of our critical justice reforms in Louisiana,” LeBlanc said.

A year since the state passed massive criminal justice reforms, much of the focus has been on Louisiana newly shedding its notorious title as …

He said that with $4.2 million of the reinvestment funds dedicated to local corrections programming, he plans to focus on getting inmates who are expected to be released from prison closer to their homes.

Last year, 1,700 people were released from prison with plans to return to East Baton Rouge Parish — yet they came from more than 90 different locations, whether state prisons, other local jails or work-release programs, LeBlanc said.

“To me, that’s chaos; we have to consolidate that,” LeBlanc said. He said his staff is working to redirect prisoners headed back to these five target parishes to a closer facility, and has dedicated about $2 million on those spaces and their available programming.

East Baton Rouge Parish District Attorney Hillar Moore III said he is excited to see this redirection of inmates prior to release — as well as the investment into relevant support services — because he knows how preparation can improve someone’s chances of success after serving time.

“DAs, and this particular DA, is for responsible criminal justice reform,” Moore said. “We were surely skeptical about changes, but particularly the reinvestment part.”

Moore said prosecutors were hesitant to support the 2017 reforms because years ago, when Louisiana worked to change the juvenile justice system, the funding that was supposed to follow never did. But, he said, he’s proud to see the progress made this time around.

“This is just the beginning of things to come in the future,” Moore said.

The last portion of the funds, $1.7 million, will be spent on victim services. A large portion of those funds will focus on developing a family justice center in East Baton Rouge Parish.

“We are beginning to see what success looks like with criminal justice reform," Edwards said. "I’m proud of what we have accomplished but acknowledge there’s a long way to go.”