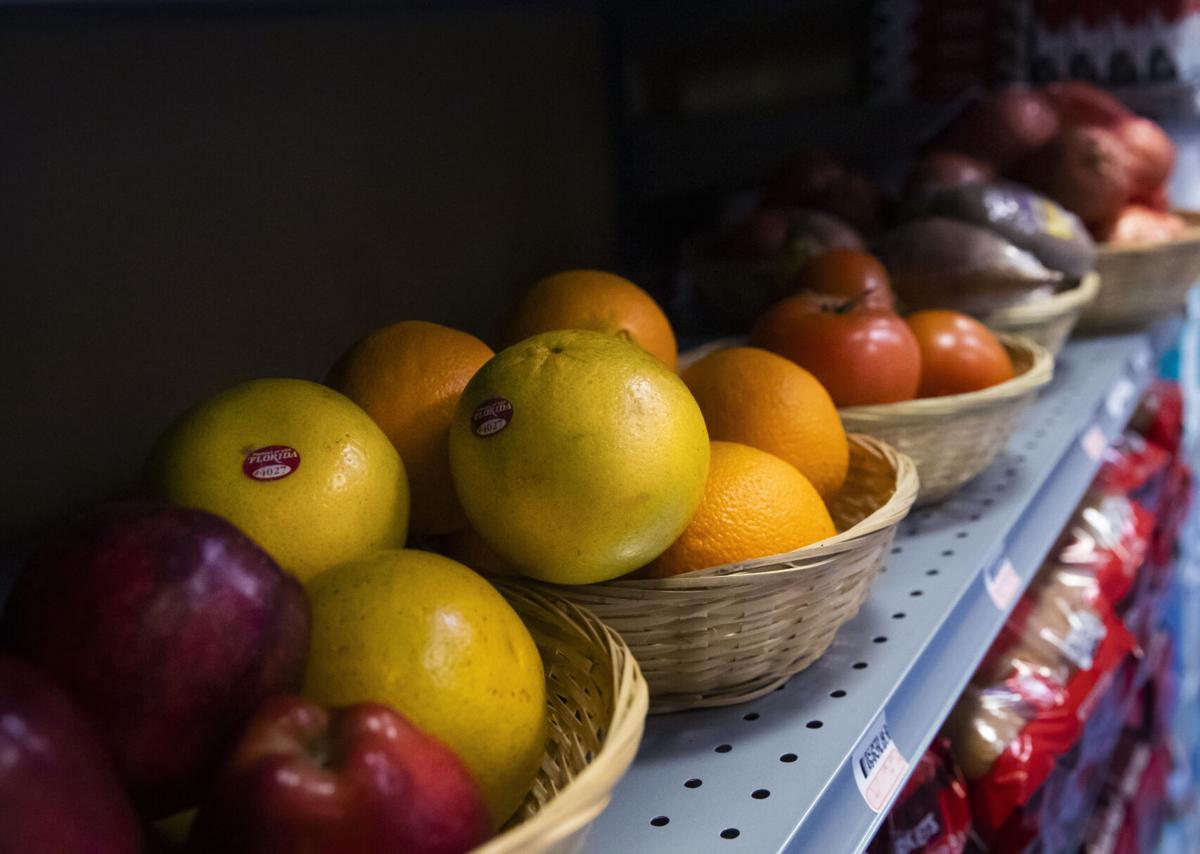 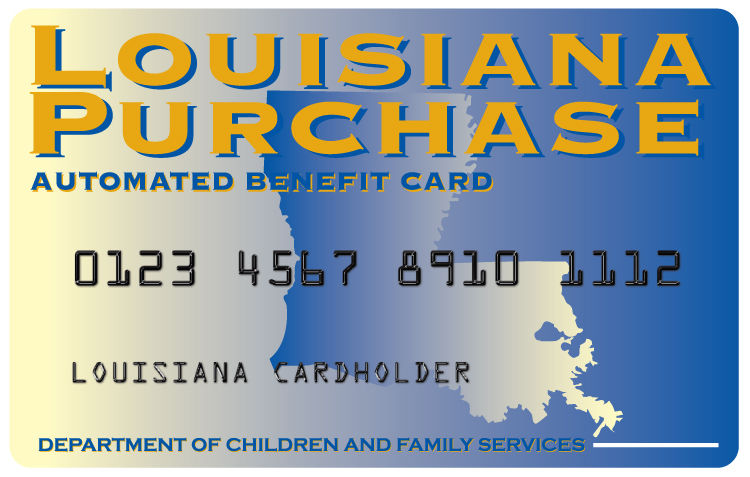 People receiving food stamps in Louisiana will see a bump in their benefits – about $155 more for a family of four – starting Oct. 1 because of change at the federal level, the U.S. Department of Agriculture announced Monday.

“This investment in SNAP is a gamechanger in the battle against hunger and poverty for my district and frankly all of Louisiana,” said U.S. Rep. Troy Carter, whose New Orleans/Baton Rouge district has some of the highest numbers of food stamp recipients in the nation. “The pandemic has made a bad situation even worse, and these expanded SNAP benefits show a long overdue realignment that more accurately reflects the cost of groceries and will help more working families get healthy food on the table.”

The rates had been adjusted in the past for inflation, but this is the first time that the base formula – written when housewives didn’t work and could spend a few hours making dinner – has been updated to better reflect America in the 21st Century. The change will increase the $60 billion federal budget for food stamps, formally known as the Supplemental Nutrition Assistance Program, or SNAP, by about $20 billion.

The additional money allows families to buy more expensive fresh vegetables and fruits rather than rely on cheaper processed foods, which is what happens when families stretch the benefits that don’t last for the entire month, says Danny Mintz, of the Louisiana Budget Project, a Baton Rouge-based group that advocates for low- and moderate-income people.

A recalibration of the formula in the nation’s Thrifty Food Plan indefinitely increased benefits for the nation’s 42 million food stamp recipients – 1 in 8 Americans, including 848,529 or about 1 in 5 of Louisiana’s population.

The mostly low-income beneficiaries in Louisiana already are receiving about 15% more SNAP benefits than prior to the pandemic. But that extra money expires in September. These new rules will amount to about 23% more than what was paid before the pandemic took place.

The Thrifty Food Plan formula is a data-driven estimate of the cost of a nutritious diet. The U.S. Farm Bill, which was approved in 2018 by a bipartisan Congress, directed the Agriculture Department to update the plan. President Joe Biden issued an executive order on Jan. 22 ordering the department to get on with it.

The USDA officially announced new components to the formula Monday although the information leaked out to The New York Times last week.

The cost adjustment reflect changes in consumer circumstances since 1975 when the Thrifty Food Plan first went into effect. For instance, back then most families still had only one working parent who had the time to cook nutritious meals from scratch.

'Everybody is eager to hire somebody': Employers take to job fair in hopes of ending working shortage

Ebonie Mitchell came to Wednesday’s job fair optimistic. As far as she’s concerned, Lafayette — compared to her hometown of Monroe — is home t…

Now, working families are made up of two wage earners or single parent heads of households with far less time. The plan also based its costs on a family with children under the age of 12 as opposed to teenagers who eat more.

Studies show that recipients often lean on convenient and inexpensive processed foods and high-sodium canned goods, particularly since food stamps don’t provide enough money to get through the entire month.

“I think of this as less of an expansion and more of the USDA getting closer to adequate amount for households to buy more nutritious meals,” Mintz said.

“SNAP is the nation’s cornerstone anti-hunger program, and this increase in benefits for individuals and families struggling to put food on the table comes at a critical time in the fight against hunger. The effects of this change will be significant for hundreds of thousands of Louisiana citizens - greater access to a nutritious diet is the first step towards positive educational and health outcomes,” said Feeding Louisiana Executive Director Korey Patty.

With grocery stores closed and freezers fast defrosting, the state and food banks are scrambling to get food to hurricane victims.