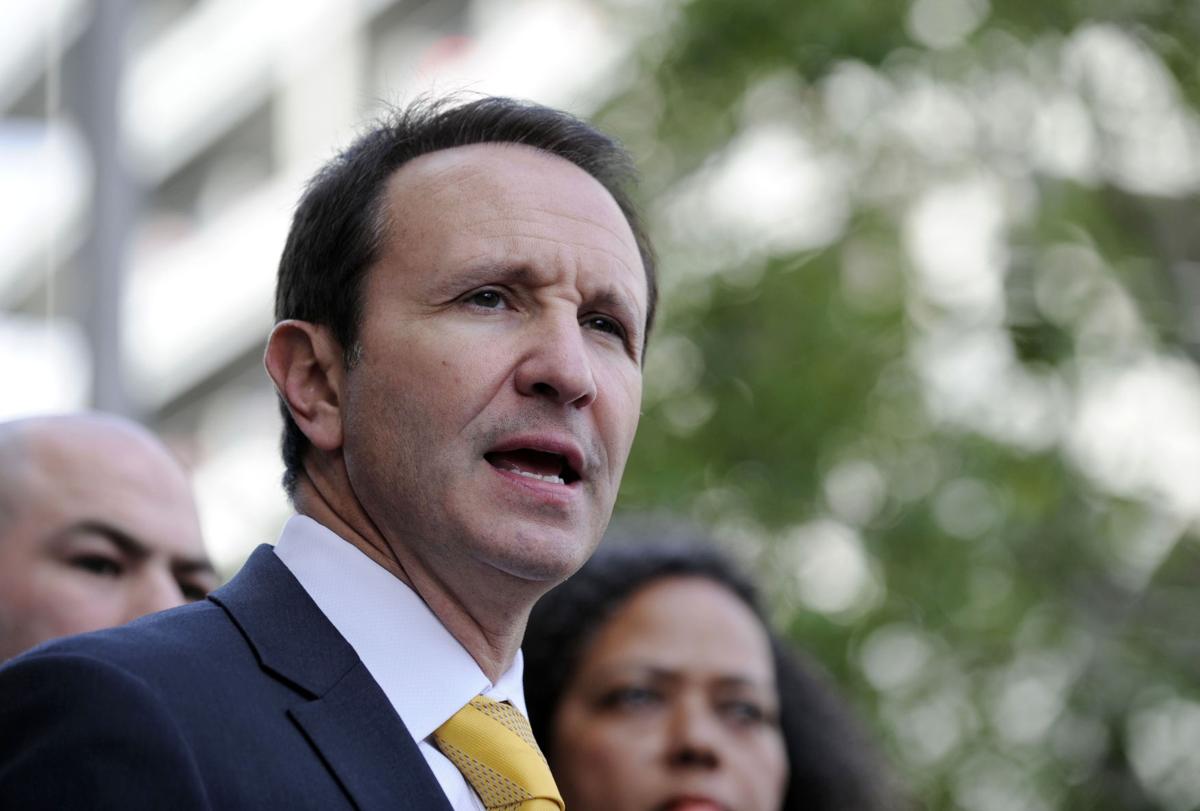 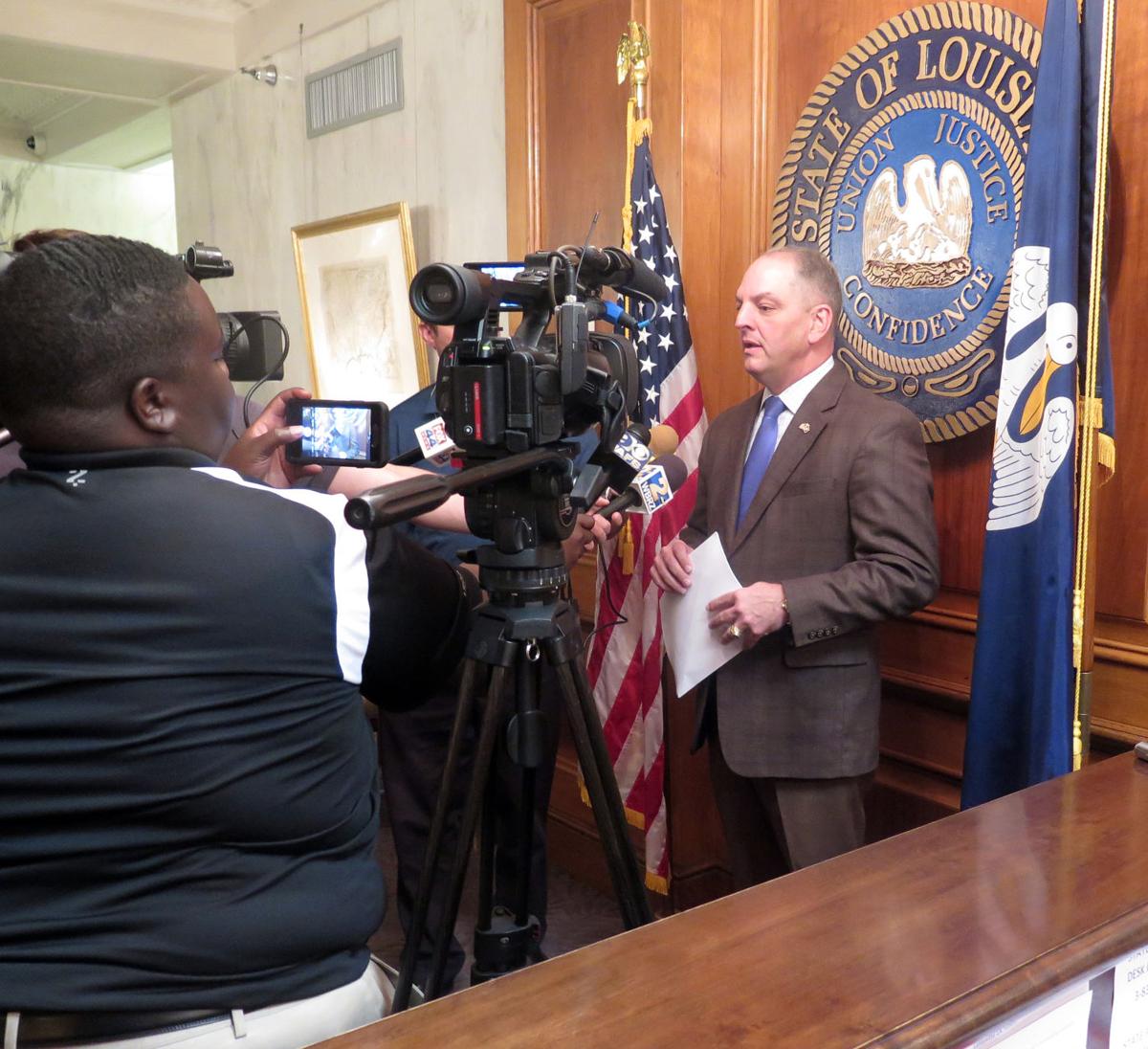 Round one in the court fight between Louisiana's chief executive officer and the state's chief legal officer went Monday to the latter — Attorney General Jeff Landry.

In a setback for Democratic Gov. John Bel Edwards, a Baton Rouge judge refused to order Landry, a Republican, to approve state contracts that protect gays and lesbians from workplace discrimination.

Neither Edwards nor Landry were in the courtroom.

"All along, I have stated my intention to put Louisiana's best interests forward as I serve as the State's chief legal officer," Landry said. "I will not cower to executive overreach; rather, I will continue to defend our Constitution and the will of the people."

Edwards' spokesman, Richard Carbo, said in a statement that the judge's decision was not a ruling on the merits of the governor's executive order banning firms contracting with the state from discriminating against any employee based on sexual orientation or gender identity.

"The governor is reviewing his options, but he will not let this issue distract from the important issues facing our state today, nor will he allow state operations to be crippled by the injection of politics into the process of approving legal counsel," Carbo said.

The governor's executive counsel, Matthew Block, told Johnson he will ask the state 1st Circuit Court of Appeal to review the judge's decision.

Landry considers the executive order's language as outside of state law.

Edwards asked the judge in the lawsuit to order Landry to approve the contracts. Johnson denied that request and dismissed the suit.

In his ruling following arguments from both sides, the judge could not help but comment on the governor's and attorney general's "inability to agree" and said the matter "could have been resolved between themselves."

Chester Cedars, a lawyer for Landry, argued earlier Monday that the attorney general has "a great deal of discretion" when it comes to approving the hiring of private attorneys for numerous state agencies.

"We believe the exclusive authority to appoint attorneys … rests with the attorney general," Cedars told Johnson.

Donald Price, one of the governor's attorneys, referred to Landry's "alleged discretion" and told the judge that the attorney general has "acted outside the realm" of the performance of his public duties.

Liz Murrill, director of the Attorney General's civil division, argued Edwards is not a party to the state contracts in question and has no authority to challenge Landry's power to appoint private lawyers.

"The governor isn't the boss of everyone and everything," she said bluntly.

Landry has noted that state lawmakers have repeatedly declined to carve out special protections for gay people.

Landry is considered a possible challenger to Edwards in the 2019 gubernatorial race.

Stephanie Grace: Who's really upholding the Legislature's will?