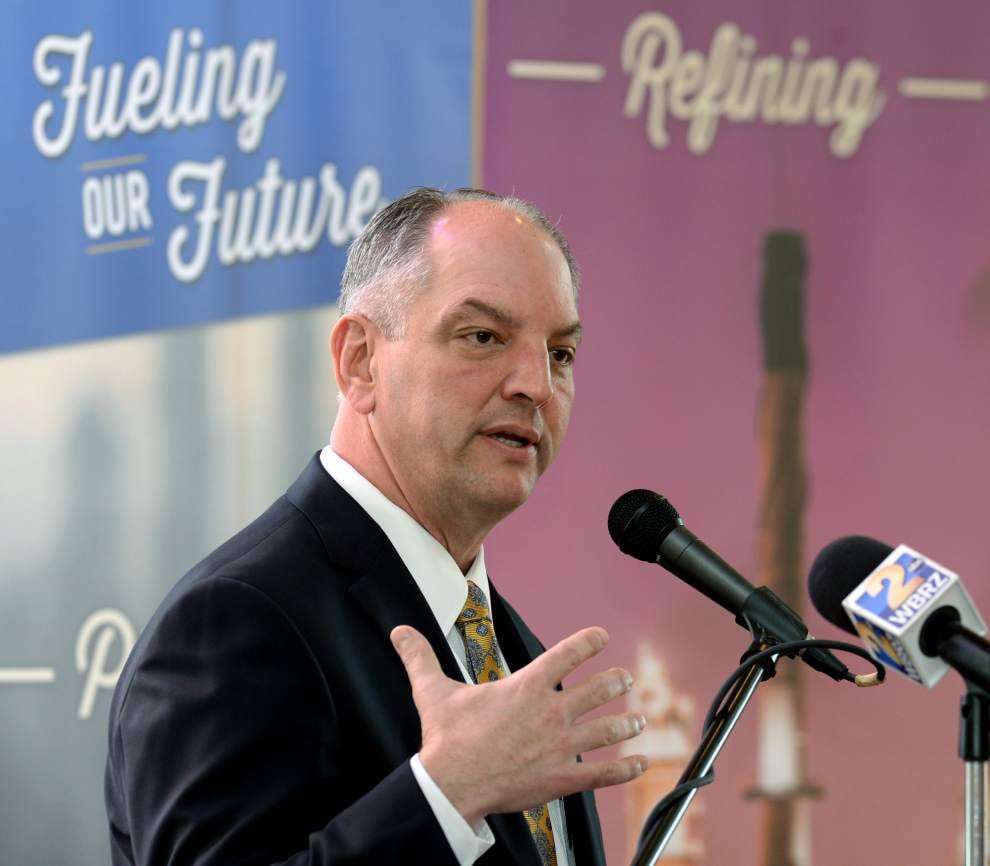 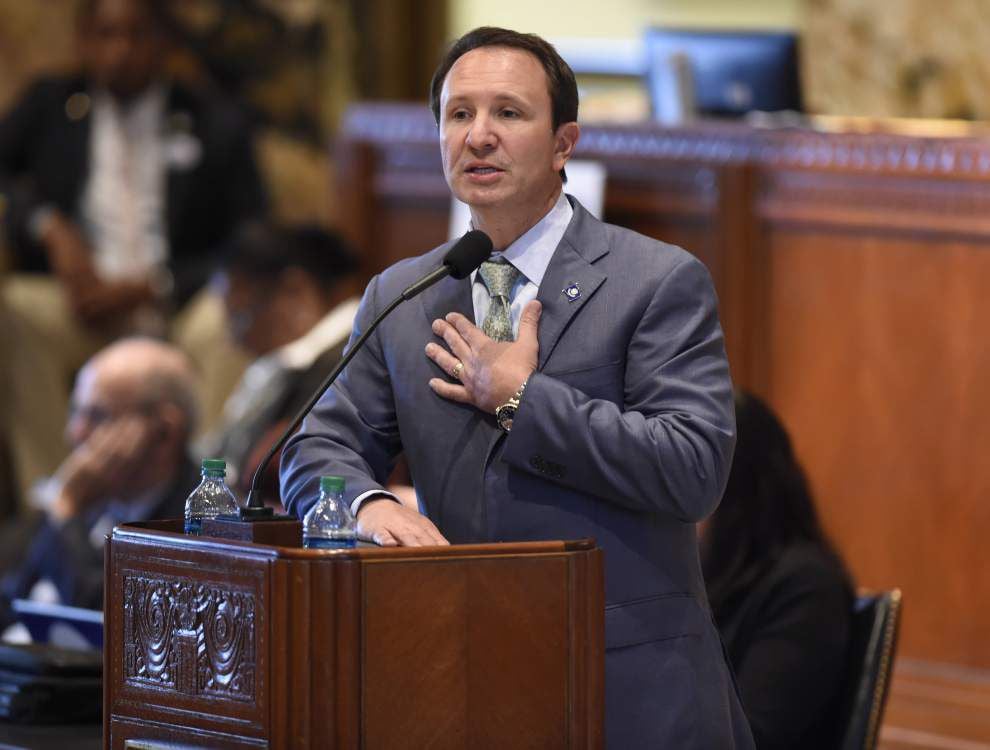 A split Louisiana Supreme Court on Friday shot down Gov. John Bel Edwards’ order that bans companies contracting with the state from discriminating against LGBT employees.

The 5-2 majority, without comment, refused to hear Edwards' appeal, which essentially nullified his April 13, 2016, executive order.

Trial and appellate courts had ruled Edwards overstepped his authority by issuing an order when the Legislature disagreed on the policy of creating a “gender identity” protection within the state’s executive branch agencies, including those headed by elected officials, as well as the private companies seeking to do business with state government.

Attorney General Jeff Landry, who had legally challenged the Edwards order, commended the Supreme Court’s decision in an email.

“Hopefully this will end the Governor’s waste of precious taxpayer resources in defense of his unconstitutional actions. The Governor should live within the constitution; and I will continue to stand for the separation of powers and the rule of law,” Landry said.

Louisiana Supreme Court Chief Justice Bernette J. Johnson, of New Orleans, wrote in her dissent that the high court’s majority held “an unreasonably restrictive view” of the governor's authority and that their refusal to sort out this issue "may spell doom for longstanding anti-discrimination policies" in other institutions.

"I am dismayed that Louisiana finds itself, yet again, on the wrong side of history in a matter of civil rights and social justice," she said.

Justice John L. Weimer, of Thibodaux, also would have allowed the high court to review the case but did not issue reasons.

The Louisiana Supreme Court counted Justice Jeff Hughes, of Walker, as among three justices who "would grant" a hearing and he wrote that some issues would likely recur and should be addressed now. Hughes said Saturday he should have been more clear. He opposed hearing the LGBT appeal but would have granted a hearing on the ancillary issue of who chooses attorneys to represent the state.

“While I accept the court’s ruling today, I am disappointed in their decision,” Edwards said in a prepared statement. “That disappointment is only overshadowed by my frustration that the courts believe that discrimination is something we should tolerate in Louisiana. I, for one, do not think discrimination of any kind has a place in our society, much less the workplace.”

Matthew Block, the governor's executive counsel, told The Advocate that the Supreme Court decision puts an end to the legal fight over the governor's order not to discriminate on the basis of sexual orientation and identification.

"We would hope that state contractors wouldn’t do that. But there’s no executive order in place now that would prevent that," Block said, adding that the Governor's Office would look at asking the Legislature to pass a bill to achieve the same objective.

The high court’s decision also closes a chapter in an ongoing battle between Edwards, a Democrat, and Landry, a Republican frequently named as a possible challenger in the 2019 gubernatorial election.

Protections for lesbian, gay, bisexual and transgender people have been a particularly hot-button, partisan issue since 2014 when Democratic President Barack Obama issued an order similar to Edwards’. After Republican President Donald Trump took office in 2017, he rolled back many of those orders.

But Landry said the issue wasn’t over sexual orientation. He argued the April 2016 order was invalid because Edwards was essentially making a law that circumvented the Legislature’s position on the issue.

Fifteen Republican legislators asked Landry to weigh in on which branch of state government has the constitutional authority to add “gender identity” to the protections in Louisiana anti-discrimination laws. Repeated efforts to pass laws that would protect the rights of LGBT people have failed in the Louisiana Legislature.

Hernandez’s decision was upheld by the 1st Circuit Court of Appeal.

“Clearly, the Louisiana Legislature and the people of the State of Louisiana have not yet revised the laws and/or the state Constitution to specifically add ‘sexual orientation’ or ‘gender identity,’ ” 1st Circuit Court of Appeal Judge Toni M. Higginbotham, of Baton Rouge, wrote in the opinion upholding the lower court.