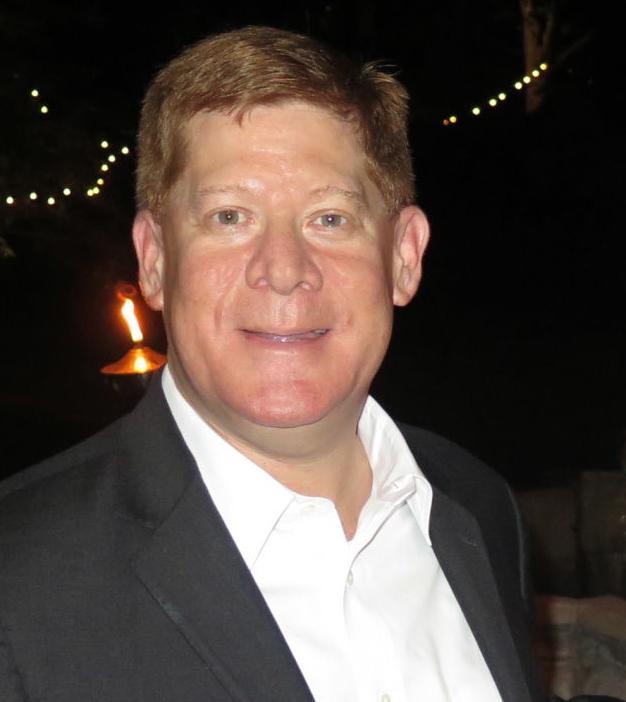 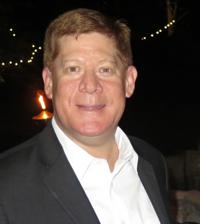 Our Lady of the Lake Foundation CEO John Paul Funes. 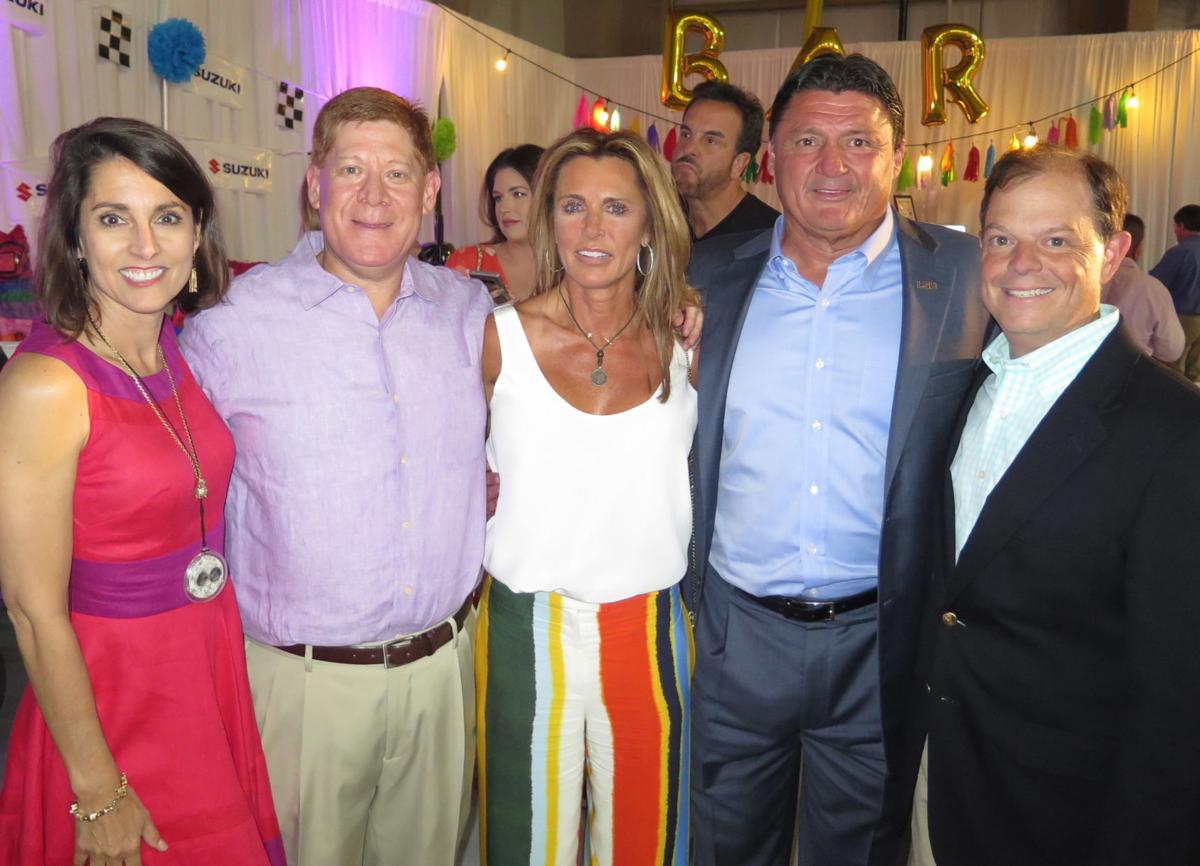 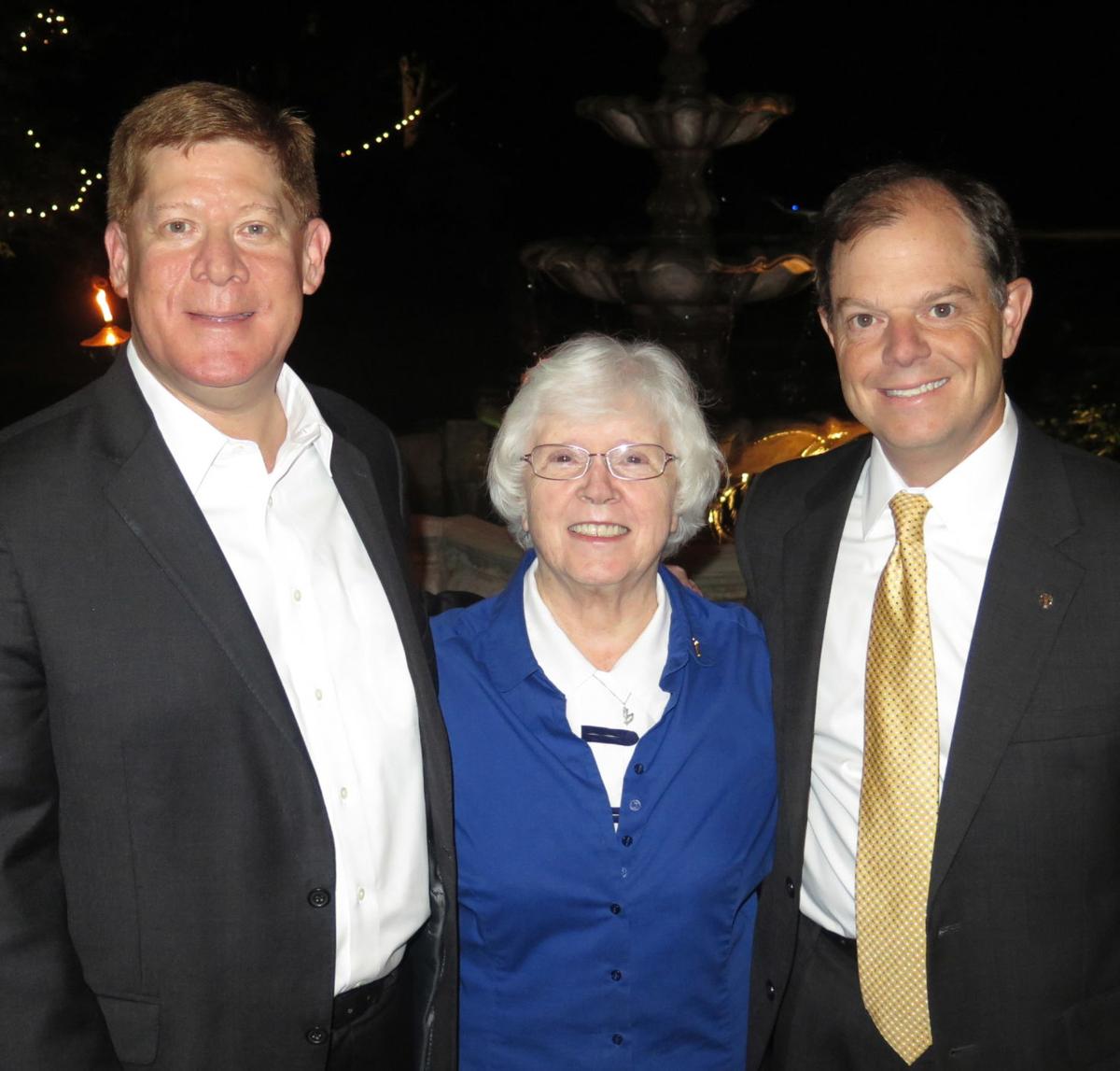 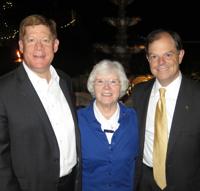 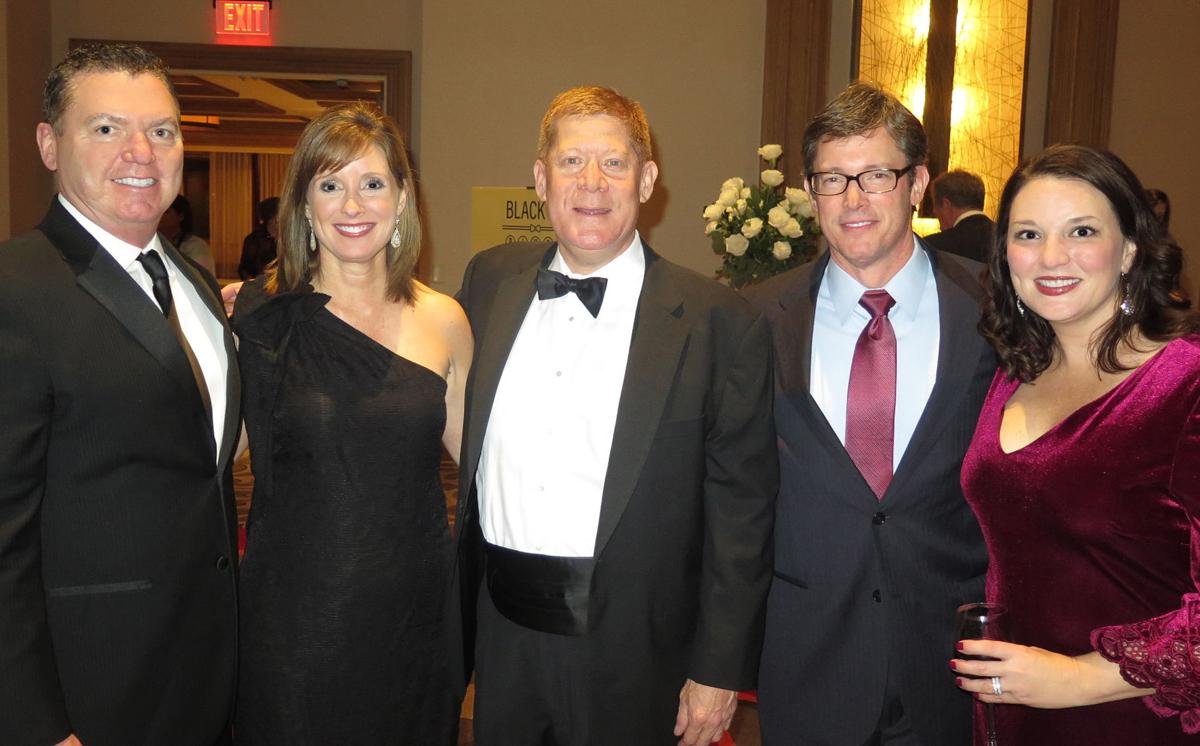 Our Lady of the Lake Foundation CEO John Paul Funes.

When the fundraising arm for Our Lady of the Lake Regional Medical Center fired its longtime chief amid allegations of embezzlement earlier this month, the announcement was a double shock: not only was a fixture on the high-dollar charity circuit being accused of financial wrongdoing, but the accusations landed during an important push to raise money for a new children’s hospital.

For many who know John Paul Funes, the news has been hard to digest.

John Paul Funes has been fired from his long-time position as president and CEO of Our Lady of the Lake Foundation, the hospital announced on …

The 49-year-old Funes had been involved in philanthropy since he was chosen in 1991 as an LSU senior to participate in a leadership program focusing on community service. He has led missions to help hurricane victims in his father’s native Honduras – C. Ronaldo Funes has been a prominent Baton Rouge pediatrician since 1971 – has helped run the Special Olympics in Louisiana and sat on many local charity boards.

Taking the helm in December 2007 at the Our Lady of the Lake Foundation, Funes spearheaded some of the area's largest charitable events, which often double as Baton Rouge’s high society soirées.

“I am flabbergasted. He is the last person I would’ve ever suspected,” said one friend, echoing the sentiments voiced by nearly two dozen of Funes’ colleagues, board members and foundation donors. All spoke on condition of anonymity, even when defending him, citing the awkwardness of the situation or the ongoing criminal investigation.

One friend showed The Advocate a text in which Funes said he made “a mistake.” Two others said they received similar messages directly from Funes.

The OLOL Foundation raises money through annual fundraising events, including raffles, auctions and telephone donation drives. Staff also contribute through payroll deductions and, along with contractors, participate in raffles.

One such event, the annual Fiesta, featured LSU football Coach Ed Orgeron – Les Miles was featured when he was coach. Sister Martha Anne Abshire, who is with the religious order affiliated with the hospital's owner, dropped golf balls bought by donors from a helicopter hovering over a course. The ball that fell closest to the hole won the buyer $10,000. The May 2017 version took in $456,320 in gross receipts and cost $96,031 to put on, according to federal disclosures.

Funes was in charge of those events.

But fundraising, particularly when asking for six-figure checks, is a relationship business. Funes’ forte was swapping yarns and building solid relationships with rich donors that landed big checks.

Several people described Funes in a way that recalls the easy charm of a seasoned politician.

“He remembered the names of my children and always asked about them,” one donor said.

Funes was a member of Lambda Chi Alpha fraternity at LSU and was known since his days at Catholic High School, where he graduated in May 1987, as a guy who was good at organizing parties.

As OLOL Foundation’s chief fundraiser, Funes dined with rich businessmen, took them fishing and introduced them to LSU athletic luminaries. Funes had an ability to pick the moment to seamlessly ease from personal conversation into “the ask,” a colleague said.

When courting a business owner for a donation, Funes would include enough details to show how the contribution would boost the business’s brand both with its customers and among its own employees.

One contributor recalled how Funes, seemingly off the top of his head during a steak dinner, knew how many of the donor’s employees living in Livingston Parish had children and how many of those children had been treated at the Lake’s pediatric unit, then went on to emphasize how much shorter their travel time would be to the new children’s hospital here than to the next closest facility, in New Orleans.

The donor said he checked the information later. Funes was correct.

The allegations against Funes come at a bad time for the Lake, which is building a $230 million stand-alone children’s hospital set to open in October 2019 and is still short of the $50 million fundraising goal for the project. Julio Melara, who chairs the OLOL Foundation board, said in statement last week: “We’re very close to reaching our fundraising target for the new Children’s Hospital as we get nearer to our opening next fall.”

In response to questions about the campaign, the foundation noted its recent Mediathon, which was held after Funes was fired, brought in $188,000, more than the event did last year, and said it has “recently achieved several major fundraising milestones.”

The foundation also is going ahead as planned with its annual “Black Tie Bingo” Wednesday at L’Auberge Casino in Baton Rouge. Past events included cocktails and entertainment, a three-course dinner and prizes such as dinner and a movie with John Schneider of "Dukes of Hazzard" fame, a 65-inch smart TV and cash.

The foundation has 17 employees to support the Our Lady of the Lake Regional Medical Center and its associated facilities. The Lake, a teaching hospital, is owned by the Catholic Church’s Franciscan Missionaries of Our Lady Health System.

During Funes' tenure, the net assets of the OLOL Foundation’s holdings nearly doubled, growing from $26.8 million for the 2013 fiscal year to $40.2 million for 2017. His pay increased, too, 19.4 percent over the same time period to $351,081 – including $42,448 in incentives and other benefits – in 2017, according to records the foundation must file with the federal Internal Revenue Service.

Over the same five-year period, the OLOL Foundation’s personnel expenses went up from 15.8 percent of the operation in 2013 to 26 percent in 2017.

Christel Slaughter, chief executive officer at SSA Consultants, a Baton Rouge-based management consulting firm, started work Monday as interim head of the OLOL Foundation while the board seeks a permanent replacement for Funes.

Whether Funes will be prosecuted depends on what authorities find in their own investigation, which East Baton Rouge Parish District Attorney Hillar Moore III has said could take weeks to complete.

John Paul Funes, a fundraising maven and high society fixture until being accused of fraud in November, acted alone in diverting more than $81…