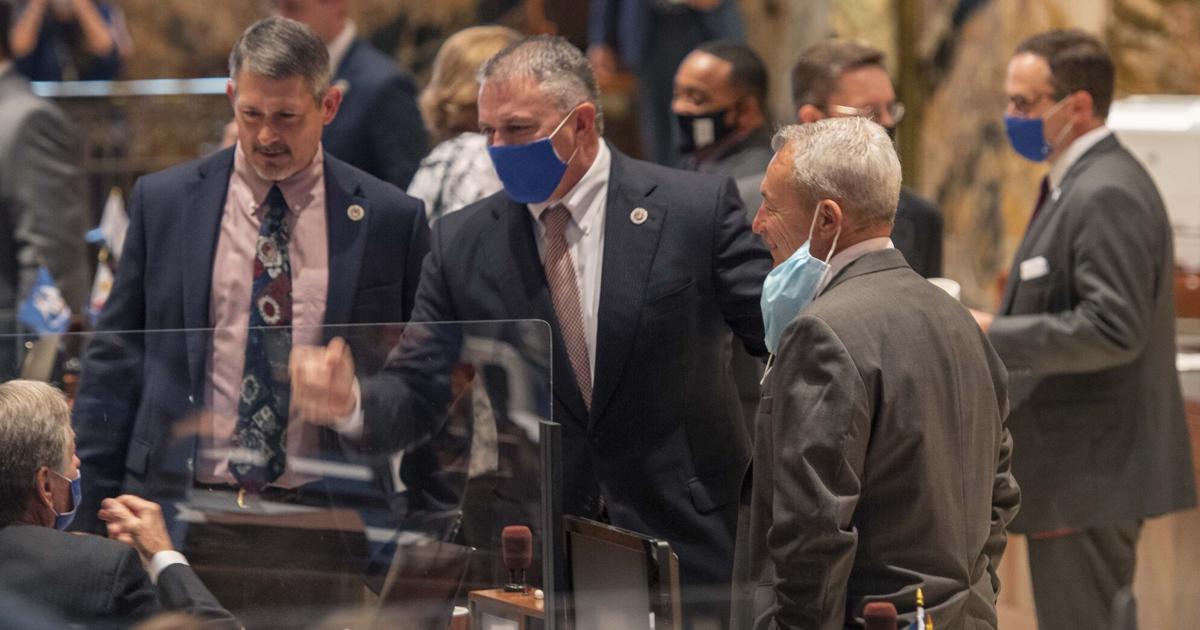 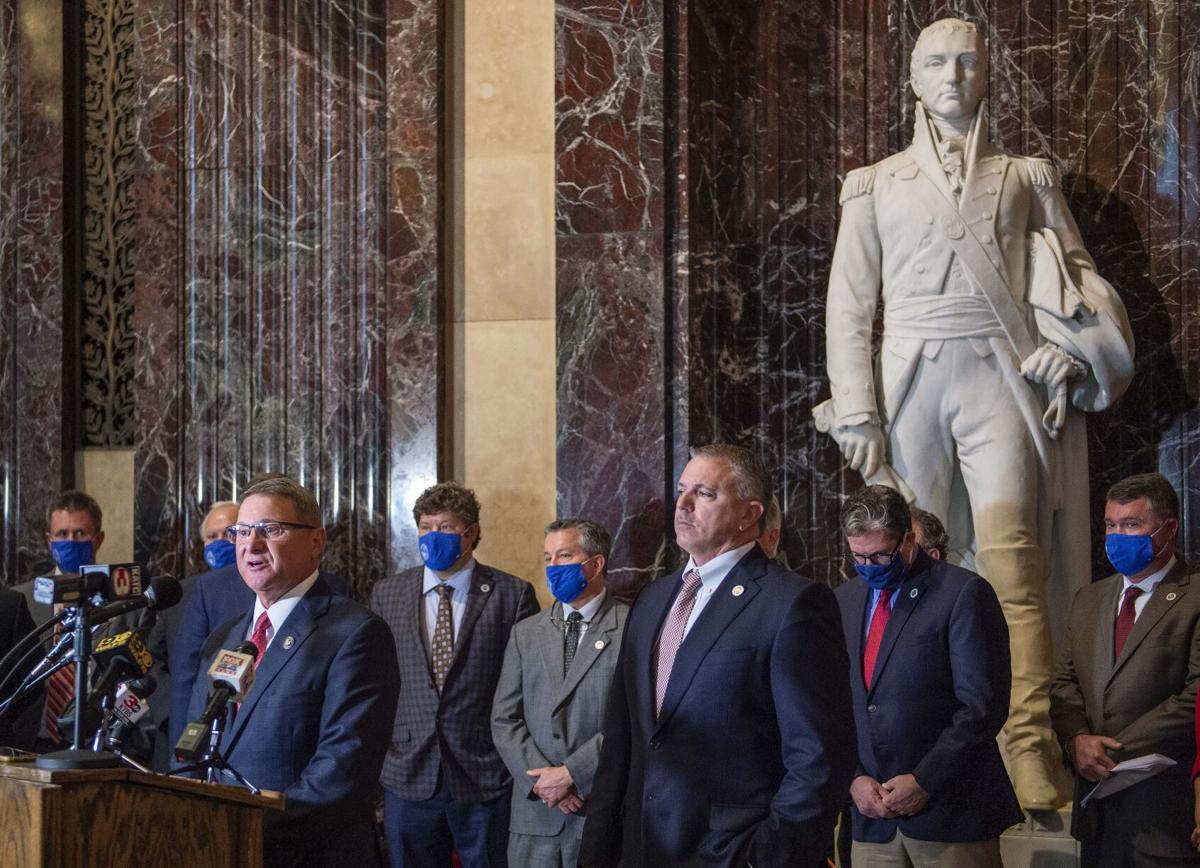 One of the measures, House Concurrent Resolution 9 by House Speaker Clay Schexnayder, R-Gonzales, would temporarily suspend the governor's orders.

It won House approval 68-22 and next faces action in the Senate.

Others are aimed at allowing lawmakers, by majority votes in each chamber, to end executive orders or proclamations during the pandemic.

One of the bills approved, by Senate President Page Cortez, R-Lafayette, would give a legislative panel input on gubernatorial orders before they are extended, and require reasons for the renewal and action plans.

"There have been a lot of complaints (that) we don't know what is coming down, what the plan is," said Rep. Stephen Dwight, R-Lake Charles and House sponsor of the bill. That measure, Senate Bill 29, cleared the House 65-27 and now returns to the Senate, which approved a similar version earlier this week.

Others glided through the House by similar margins, with virtually no debate and the votes generally breaking along party lines.

House leaders said afterwards they are not ready to get behind a single approach. They said approving multiple bills will give lawmakers ample opportunity to forge a consensus.

"We are on step one of the process," House Speaker Pro Tem Tanner Magee, R-Houma said after the Friday session. "It is wide open right now."

The special session called by Republican leaders began Sept. 28 and can last until Oct. 27 at 6 p.m.

"We have had a lot of discussions, a lot of meetings of Republicans behind the scenes," Miguez said. "We showed a unified voice out here today that we are going to stick together.

"But we understand we have to work with the Senate, to get a meeting of the minds on exactly what that legislation looks like at the end of the day," Miguez said.

The Schexnayder plan would suspend the governor's orders from the day that it wins final approval until 30 days after the special session ends. The proposal says the current orders "are creating unnecessary and tragic business and societal hardships."

Rep. Dodie Horton, R-Haughton, said the resolution would give immediate relief to gubernatorial mandates that may have been needed months ago but no longer.

Backers of the bills say their constituents are demanding relief for businesses and daily activities, especially since cases in Louisiana have declined in recent weeks.

Edwards has said he is trying to strike a balance between reducing cases of the virus with the need for personal freedom and for residents to earn a living.

He has also said it makes no sense to try to navigate the pandemic by committee.

House Democratic Caucus Chairman Sam Jenkins, of Shreveport, objected to provisions in several of the bills that would allow lawmakers to nullify specific sections of executive orders or proclamations.

Jenkins said doing so could lead to bickering between the governor and the Legislature over details of the directives. "Where is that going to lead us?" he asked.

Backers said targeting specific sections of gubernatorial orders would lessen chances the move could cost the state federal dollars, one of the concerns raised by Edwards and others.

Is coronavirus herd immunity feasible? Will cases surge in flu season? Answers given at state capitol

The state reported 889 new cases of the virus on Friday.

Chief State Health Officer Jimmy Guidry said earlier this week he expects another surge of the virus during flu season and that it will be intense as the state experienced in the spring.

Louisiana has had the highest number of cases per capita in the nation for months.

As the gavel fell Monday evening, the Louisiana Legislature began a month-long session specially-called by Republican lawmakers to review bill…

The state is in Phase 3 for the reopening of its economy, which allows restaurants and other sites to operate with 75% of their capacity. The order is in effect until at least Oct. 9.

None of the bills approved Friday earned the two-thirds majority the House would need to override a veto by Edwards – 70 votes.

Miguez said talk of an override is premature.

"We have a number of tools in the toolbox," he said.

Rep. Tony Bacala, R-Praireville, speaking to reporters after the House adjourned for the day, said several members who were absent Friday could nudge the chamber closer to the 70-vote threshold needed for an override.

What we know about coronavirus in Louisiana: A few trends have emerged as schools reopen