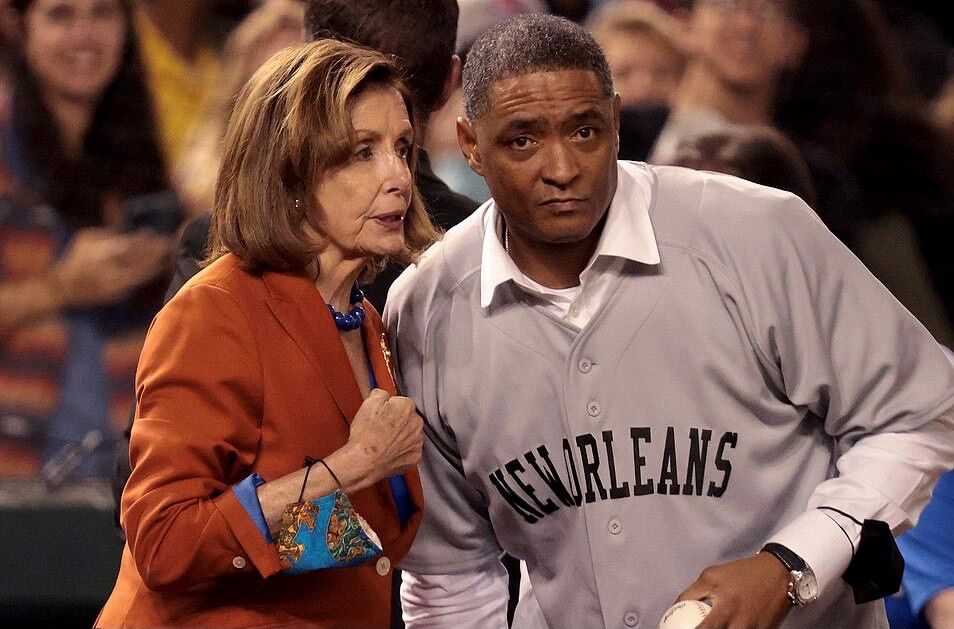 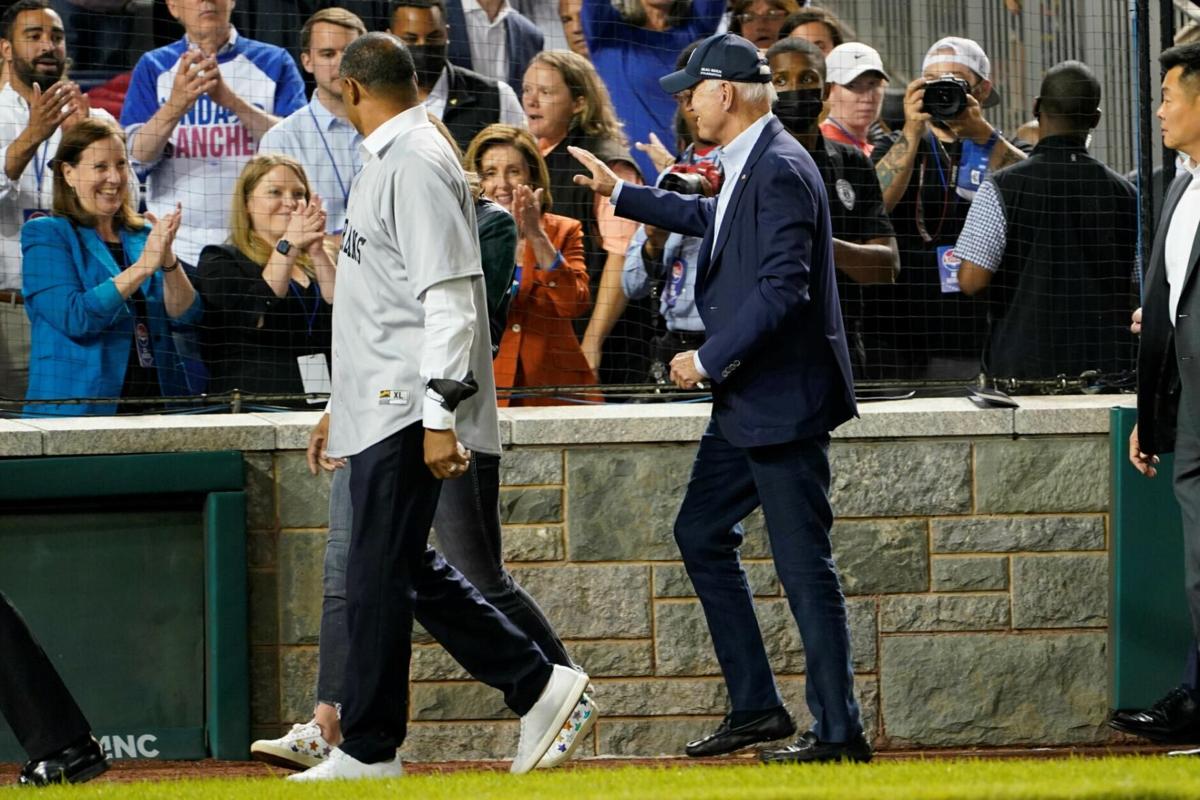 Democratic representatives in the U.S. Congress were none too excited when after five terms of representing the New Orleans-Baton Rouge 2nd Congressional District, Cedric Richmond moved to the White House as a top aide to President Joe Biden.

Their reasoning was anchored in baseball rather than politics.

Richmond was the centerpiece of a Democratic team that outscored the Republicans, 122 to 37, in the annual Congressional Baseball Games. He pitched nearly every inning in nine games – striking out 13 in his debut. He’s also hit homers and led his team in batting, prompting The New York Times to call Richmond in 2015, “the Babe Ruth of Congress.”

Richmond was inducted into the Congressional Baseball Hall of Fame prior to the annual matchup Thursday night, in which the Democratic side surely could have used his help. Republicans won the seven-inning game, 13-12, at Nationals Park in Washington, D.C.

Richmond was inducted with Biden, who played while a senator; the late President George H.W. Bush, who famously played for the Yale University baseball team and starred for the Republicans when he was a House member from Houston in the late 1960s; and former Republican Rep. John Shimkus, of Illinois.

In the Congressional Baseball Hall of Fame, Richmond joins the likes of former Reps. Ron Paul, of Texas; Mel Watt, of North Carolina; Bill Richardson, of New Mexico; and Wilmer “Vinegar Bend” Mizell, who actually played professional baseball before his election to the U.S. House from North Carolina.

Former major leaguer and National League President John Tener founded the congressional game in 1909 when he was serving as a Republican congressman from Pennsylvania. He was the first inducted into the Congressional Baseball Hall of Fame.

The annual bipartisan event is a fundraiser for the Congressional Sports for Charity Foundation that supports the Washington Literacy Center, the Boys and Girls Clubs of Greater Washington, and Washington Nationals Philanthropies along with the United States Capitol Police Memorial Fund in gratitude to the officers at the Republican practice shooting on June 14, 2017, during which House Minority Whip Steve Scalise, R-Metairie, was injured.

Richmond started playing baseball as a child at the Goretti Playground off Haynes Boulevard near the lake in New Orleans. He starred at Benjamin Franklin High School and played most positions on his Morehouse College team in Atlanta. After law school at Tulane University, Richmond was elected to the Louisiana House in 2000, where he served until joining the U.S. House in 2011.