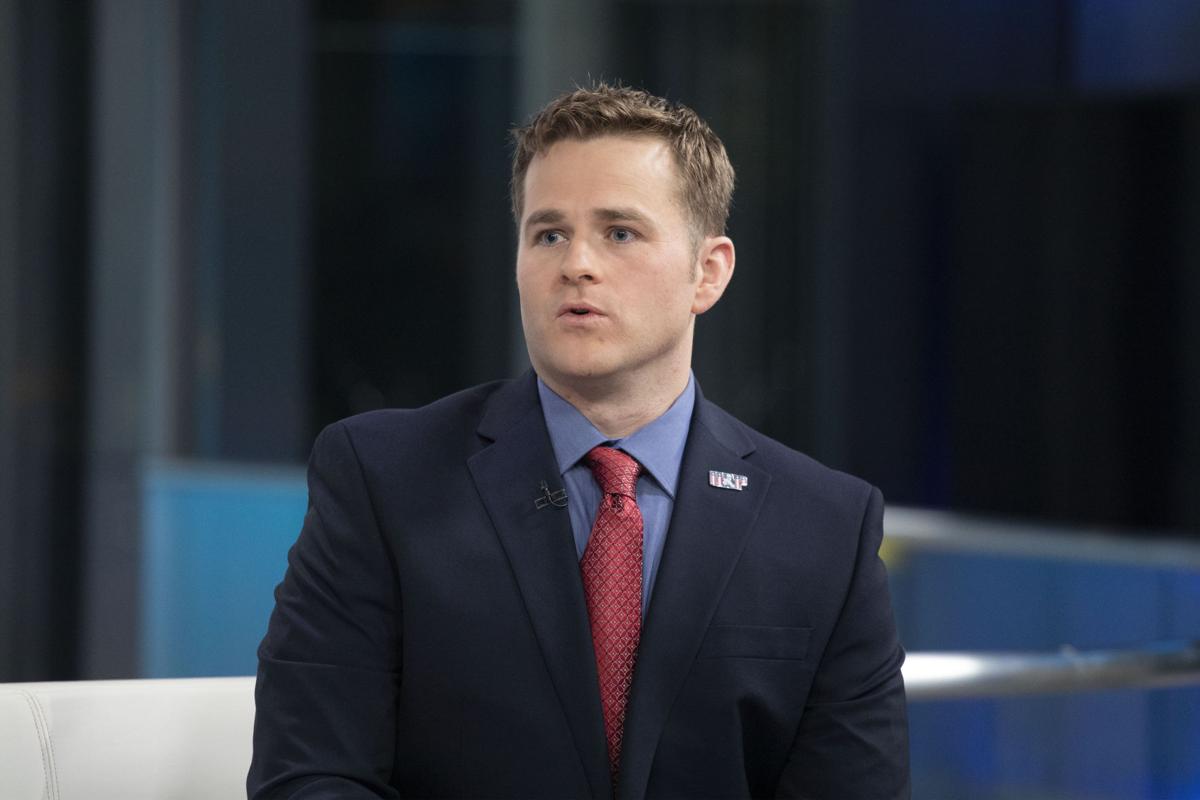 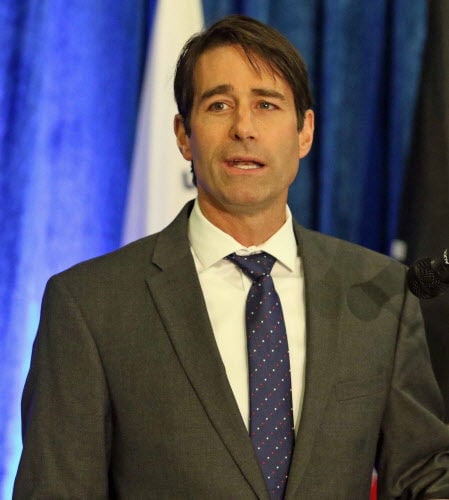 WASHINGTON — U.S. Rep. Garret Graves has taken an interest in military justice cases involving officers accused of war crimes, including one that recently culminated in President Donald Trump’s  pardon of a military officer convicted in the deaths of two civilians in Afghanistan in 2012.

“The reality is, we need to do everything we can to save innocent lives, but … you’ve got to put the conditions into perspective,” Graves said, describing his interest in the case of Army 1st Lt. Clint Lorance, an Oklahoma native sentenced to 19 years in the deaths. “I think that there are a lot of parallels between this and, in some cases, the way that law enforcement is viewed.”

Trump's pardons have created controversy in military circles and prompted the recent ouster of the Navy secretary over his objection to a pardon for a Navy SEAL.

“The president has very little understanding of what it means to be in the military, to fight ethically or to be governed by a uniform set of rules and practices," ex-Navy Secretary Richard Spencer wrote in a scathing op-ed after he was fired.

Graves hasn't taken a public position on Navy SEAL Eddie Gallagher's war crimes case that led to Spencer's removal, but the Louisiana congressman had spent more than two years advocating for the president's intervention in Lorance's case. Lorance, 34, was released from the federal penitentiary in Leavenworth, Kansas, on Nov. 15 — six years after he was convicted of second-degree murder for ordering his soldiers to shoot three men approaching them on a motorcycle while on a patrol in a dangerous zone in Afghanistan. Two of the men died.

“I think most of the military that are commanding officers were not for this,” said VanLandingham, a professor at Southwestern Law School in California. “We have international responsibility to ensure accountability for war crimes.”

She said those outside the military may not fully understand the impact.

“Most Americans and a lot of congressmen and women don’t know better,” she said. “You should want your troops to be held accountable.”

In Lorance's case, members of his own unit reported the shooting and testified during Lorance's trial that the men were innocent civilians. Graves and other supporters of Lorance argue it was more likely the men were members of the Taliban and that evidence linking them to the terrorist group was withheld.

“It doesn’t matter who these guys were,” she said. “It just matters what Lt. Lorance knew at the time.”

Lorance had become a cause célèbre for conservative pundits, including Fox News’ Pete Hegseth and Sean Hannity, tea party activists and far-right Republicans on Capitol Hill.

In his White House pardon notice, Trump cited several lawmakers, including Graves and all other Republican members of Congress from Louisiana — U.S. Sens. Bill Cassidy and John Kennedy; and U.S. Reps. Clay Higgins, Ralph Abraham, Mike Johnson and Steve Scalise — even though Lorance has no obvious ties to the state.

Graves, a founding member of the House Justice for Warriors Caucus, was the one Trump instructed to deliver the news to Lorance’s mother, after he took the lead on the effort to secure the soldier's release. Graves was aboard Air Force One, en route to Louisiana for Trump’s Nov. 14 rally in Bossier City, at the time of the call.

The Washington Post reported Defense Department officials did not support the pardon, and had actively tried to persuade the president not to go through with it.

“The tragedy of pardoning Lorance isn’t that he will be released from prison — I’ve found room for compassion there,” former Army Capt. Patrick Swanson told the paper. “The tragedy is that people will hail him as a hero, and he is not a hero. He ordered those murders. He lied about them.”

The Louisiana Republican Party in 2017 unanimously passed a resolution in support of Lorance’s exoneration. "First Lieutenant Lorance made the quick but spot-on decision to order his men to fire upon a motorcycle gunning toward his vulnerable foot patrol, as intelligence reports had shown this to be a common method of attack by the Taliban against U.S. troops,” it read.

After a call from Donald Trump for NFL players to give him a list of names for possible pardons, a response in the form of a letter published …

The conservative Tea Party of Louisiana also came out for Lorance's release in 2017.

Graves said he viewed the case from the perspective that soldiers are operating in the fog of war. In Lorance's case, the patrol was heading through a dangerous war zone riddled with improvised explosive devices and traveling on foot in enemy view.

“Look, am I going to say perfect judgment was executed? No,” Graves said. “But under those conditions, do I think that somebody should go to jail for 20 years? Hell no.”

Graves said the Justice for Warriors Caucus "doubled down" on its efforts in March, and ramped up efforts, beginning with a letter to Trump that prompted several further discussions.

WASHINGTON — The first public hearing in an historic impeachment inquiry doesn't appear to have budged the views of Louisiana Republicans, who…

Graves discussed the case with Trump when he and other members of the delegation attended the LSU-Alabama football game with him Nov. 9 and also had dinner with the president to further plead Lorance's case. Members pressed Trump again during the flight to Bossier City when Graves was given the OK to call Anna Lorance and let her know that her son would be released as early as the following morning.

“I’m so happy to be an American,” Clint Lorance said during an appearance on Fox News after his release. “A soldier or service member who knows that their commanders love them will go to the gates of hell for their country and knock ’em down.”

A first for Alabama, Donald Trump in loss to LSU: Tide had been perfect for presidents

Alabama came into Saturday's game with a 2-0 record with U.S. presidents in attendance.

But Graves and other members of the Justice for Warriors Caucus aren’t ending their work with Trump's actions this month. They are actively researching future cases to intervene in, he said, and have pooled resources to hire a staff researcher to help identify others they can bring to Trump.

Being as our dear U.S. Sen. John Kennedy is so fond of country wisdom, perhaps he should consider some once offered by Mark Twain: “Better say…