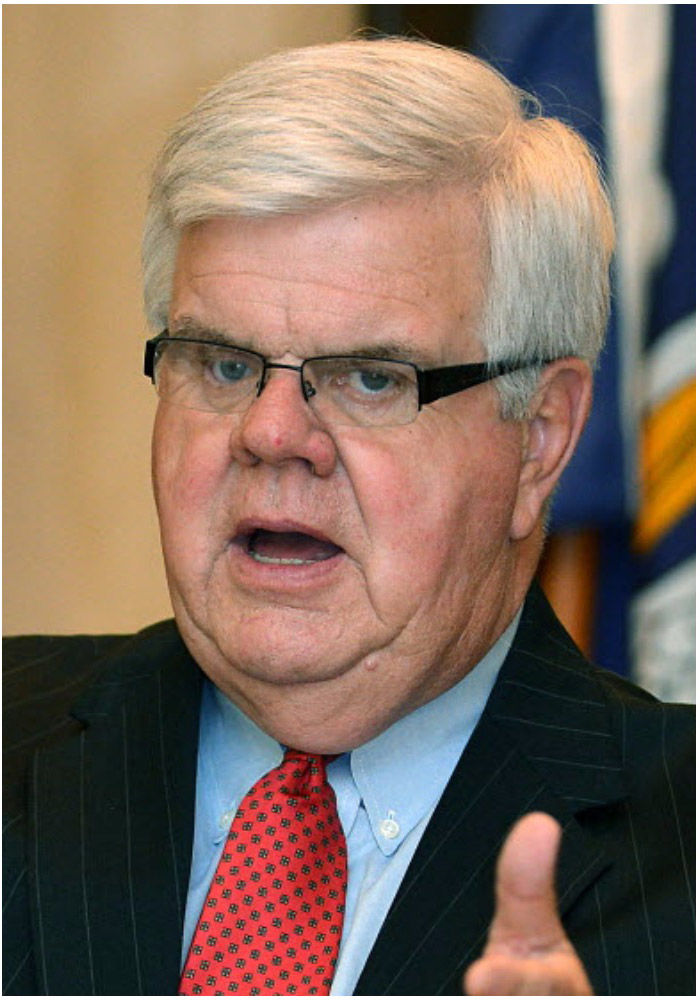 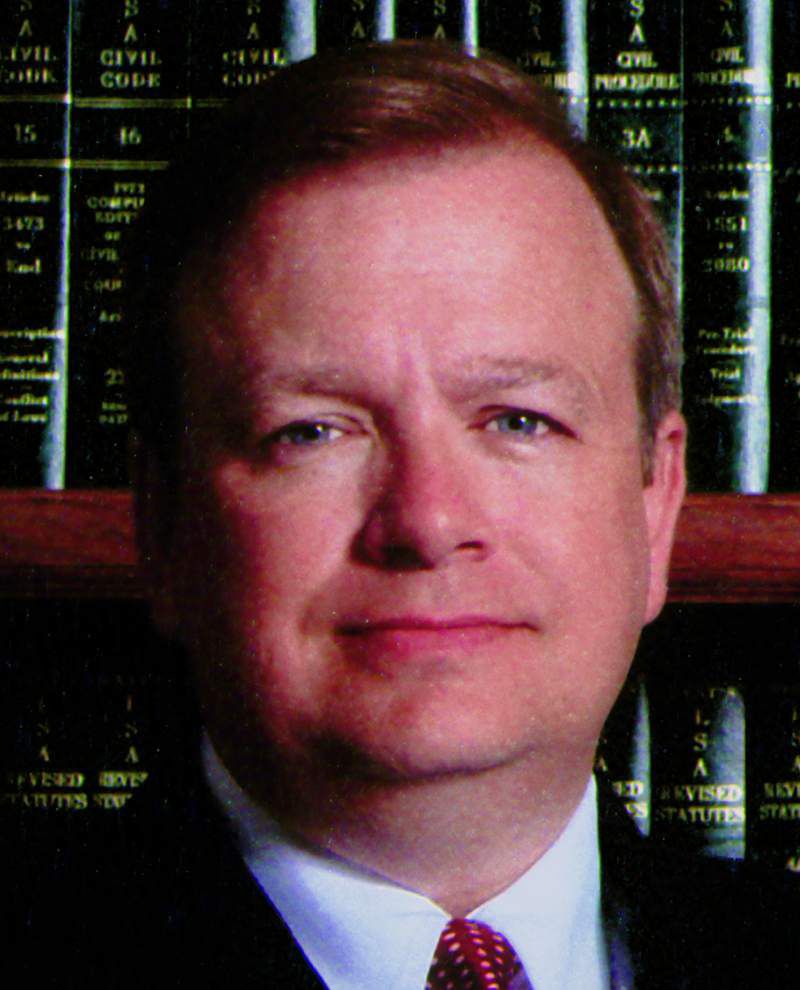 The Public Service Commission voted Wednesday to follow the Legislature’s lead in how to license companies hauling hazardous waste in Louisiana.

On a 4-1 vote, the state regulators agreed that their ordinance would track what the Legislature detailed in Act 278, which was passed and was signed into law earlier this year. The PSC took the action in Natchitoches, according to commissioners and staffers who attended the meeting.

Arguing that the government regulators of private monopolies had created their own monopoly through their permitting system, Louisiana legisla…

The regulators essentially ceded their authority to decide which truckers could haul toxic waste less than two weeks after going to court to try to sort out whether the five elected commissioners had to follow legislative dictates on an industry the PSC regulates.

Nineteenth Judicial District Court Judge Michael Caldwell, of Baton Rouge, refused on Dec. 11. He determined, generally, that the issue was theoretical at this point and needed to be raised by someone actually refused a permit.

PSC Commissioner Foster Campbell, a Democrat from Bossier Parish, argued that his agency’s rules and procedures allowed haulers with permits to veto applicants and successfully keep competitors out of the business.

“That drives up prices, stops job-creation and protects a tiny group of well-connected haulers,” he said. “This system is politically infested and we need to break it up.”

There are two levels of permits, one that limits the holder to five clients and the other that allows the carrier to haul waste all over the state.

Thirteen truckers are permitted to handle all three types of waste – hazardous, industrial byproducts, leftovers from oilfield drilling and production – from its source to its disposal.

Government tightened the handling of industrial byproducts in the 1970s after discovering that poisonous waste dumped here and there posed a health threat to people living nearby. The PSC was given the task of ensuring that only qualified haulers were allowed to handle the toxins.

The commission followed its usual protocols when regulating utilities, which are privately owned monopolies whose customers have no other choice in a service area. The PSC holds public hearings during which any interested party can demand information and raise concerns.

Some haulers with permits used the procedures to demand sensitive information, like client lists, and set conditions, such as the amount and type of equipment necessary, in order to get the permit, Campbell said.

Act 278 opens up the process allowing permits to any trucker who can show financial stability, adequate insurance, qualified drivers, correct equipment and other such technical qualifications. Under the PSC’s rules, applicants also had to demonstrate a need for the service. That’s gone under Act 278.

PSC staffers have been working on new rules that addressed many of the Legislature’s concerns.

PSC Commissioner Mike Francis, R-Crowley, voted against the resolution, saying the Legislature had compromised the PSC’s authority outlined in Article IV, Section 21 of the Louisiana Constitution.

Francis once owned a firm that held one of the hauling permits. He sold the company before joining the PSC. His son’s company, however, holds one of the permits.

PSC Chairman Eric Skrmetta, R-Metairie, argued that the courts should decide if the Legislature is infringing on the PSC’s constitutional jurisdiction. Approving Campbell’s resolution could undermine the PSC when the issue returns to courts, he added.

As chairman, Skrmetta voted last. He joined, without comment, the three who approved adapting Act 278. PSC rules allow a commissioner on the winning side to reconsider the vote at a later meeting.