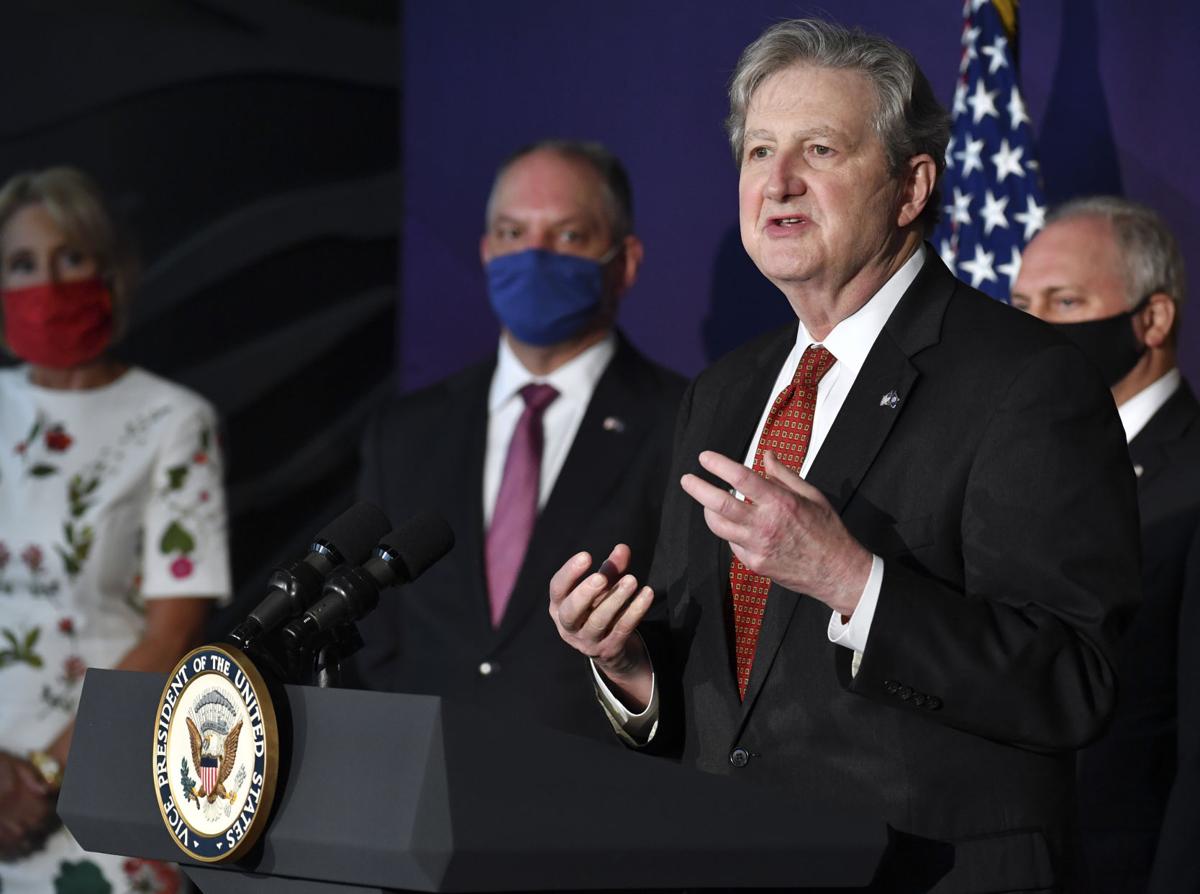 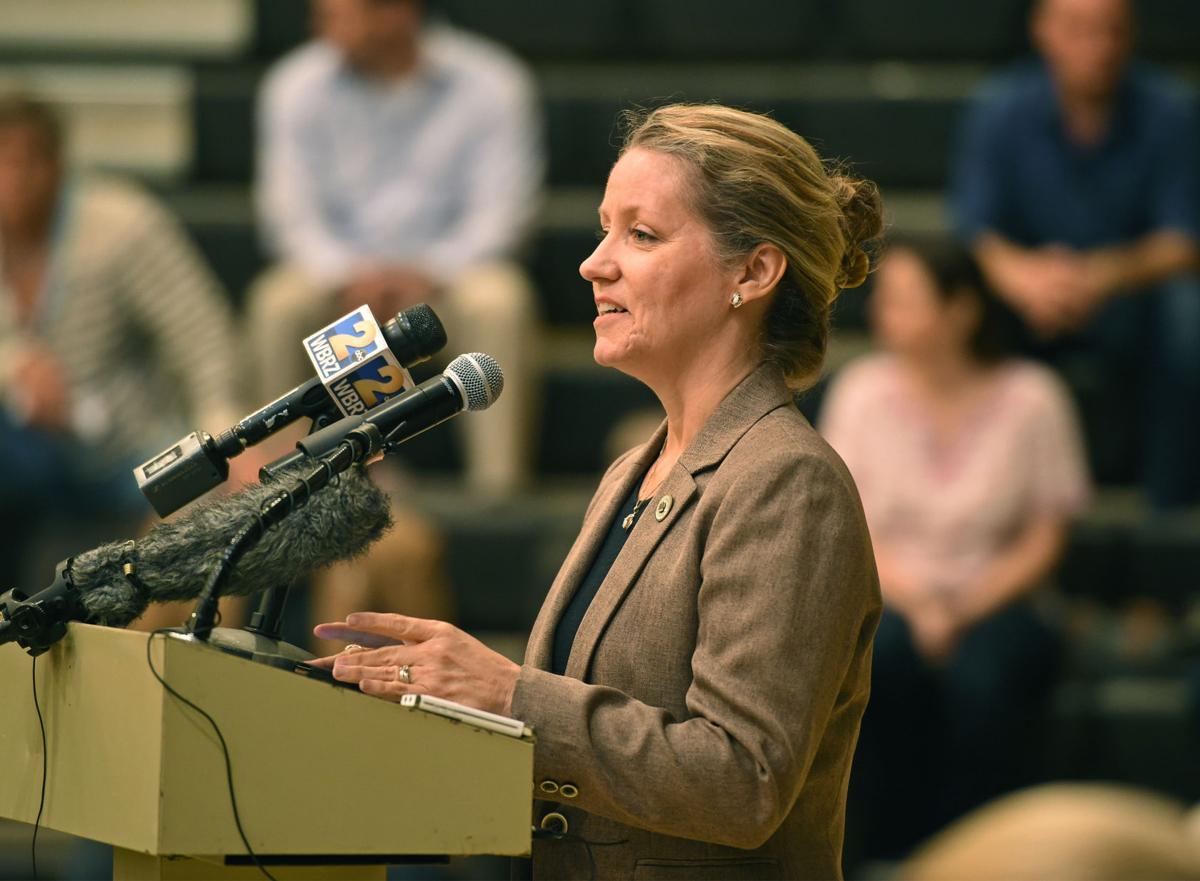 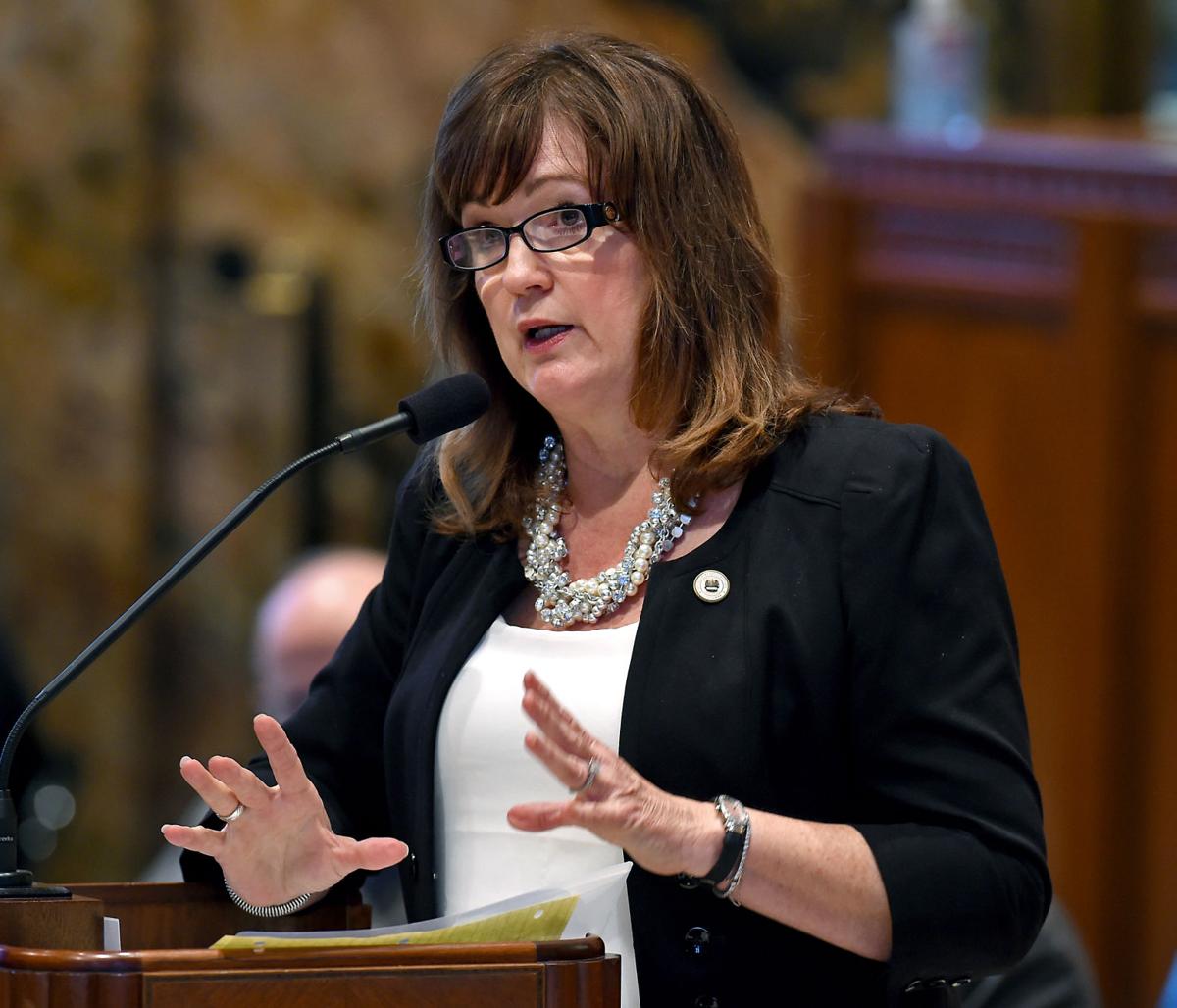 Louisiana Republican U.S. Sen. John Kennedy said Saturday he would join an effort to refuse certifying electors from six states, in hopes of denying the presidency to the election's winner, Joe Biden.

And a faction of the Republican majority in the Louisiana House of Representatives would appear to approve. Twenty-eight of the 68 GOP state legislators wrote Louisiana’s five Republican U.S. representatives and two U.S. senators in Washington, D.C., asking the congressmen to vote against certifying the Electoral College ballots from Arizona, Georgia, Michigan, Nevada, Pennsylvania, and Wisconsin. Trump won those states in 2016, but voters there backed Biden in 2020.

“Voter fraud has posed a persistent challenge in our elections, although its breadth and scope are disputed. By any measure, the allegations of fraud and irregularities in the 2020 election exceed any in our lifetimes,” Kennedy said in a statement issued Saturday along with U.S. Sen. Ted Cruz, of Texas.

In the weeks since the Nov. 3 presidential election, President Donald Trump has claimed, without evidence, that widespread voter fraud allowed by allegedly improper counting protocols gave Biden the victory. Trump and his Republican allies filed 60 unsuccessful legal challenges, including two that were summarily dismissed by U.S. Supreme Court justices, a third of whom were selected by the president.

Instead of confirming Biden as the next president, Kennedy and Cruz recommend an audit of the election results, which could throw out votes now accepted and could change the outcome, the statement says. Nine other Republican U.S. senators and senators-elect have joined the statement.

Biden is set to be inaugurated Jan. 20, unless Republican congressmen can stop the certification — the last step in the process.

The 11 senators largely acknowledged Saturday they will not succeed in preventing Biden from being inaugurated. But their challenges, and those from House Republicans, represent the most sweeping effort to undo a presidential election outcome since the Civil War.

“We do not take this action lightly,” Cruz and the other senators said in the statement.

U.S. Senate Majority Leader Mitch McConnell, R-Kenutcky, has urged Republican not to try to overturn the election. The issue is forcing Republicans to make choices that will set the contours of the post-Trump era and an evolving GOP.

Kennedy, who has supported Trump at every turn, noted that polling showed 39% of Americans believe “the election was rigged,” and that 67% of those holding that belief are Republicans.

Kennedy, a former bond attorney, said courts had declined to hear the evidence, necessitating Congress to block Biden’s victory and order a commission “to conduct an emergency 10-day audit of the election returns in the disputed states. Once completed, individual states would evaluate the Commission’s findings and could convene a special legislative session to certify a change in their vote, if needed.

“Accordingly, we intend to vote on January 6 to reject the electors from disputed states as not ‘regularly given’ and ‘lawfully certified’ (the statutory requisite), unless and until that emergency 10-day audit is completed," Kennedy and the 10 other GOP senators said.

A faction of Louisiana legislators would appear to support the effort. “It is clear that roughly half the country disputes the results of the election in these swing states,” state Rep. Beryl Amedee, R-Houma, said in a press release accompanying a four-page letter to Louisiana's congressional delegation.

“For Congress to causally certify election results from states where blatant fraud was tolerated is offensive and unacceptable,” Amedee continued in her statement about the letter listing the names of 28 of the 68 Republican members of the Louisiana House.

Except for a handful of the usual discrepancies that were accounted for, Trump and his allies presented no evidence of fraud widespread enough to impact the results of the election. Secretaries of state and elections experts across the nation, many of whom are Republican, have said repeatedly that the Nov. 3 presidential election, which attracted more voters than any other American balloting in history, went well and the results accurately reflect the vote of the majority of Americans.

Faction of the Republican majority in the Louisiana House ask GOP congressmen to block the election results naming Joseph R. Biden the next pr…

Trump’s then-U.S. Attorney General William Barr has said there was no evidence of widespread fraud and the election ran smoothly.

Still Trump has refused to concede, adding significant drama to the usually ceremonial but Constitutionally required last step of naming the country’s chief executive for the next four years.

A joint session of Congress will meet 1 p.m. Wednesday to formally count the votes cast by the Electoral College: 306 for Biden, 232 for Trump. The first to 270 officially wins.

Vice President Mike Pence will preside and open each state’s certificate and ask for objections to that state’s votes.

An objection needs to be made in writing and signed by at least one member of the U.S. House and a member of U.S. Senate. If considered procedurally proper, the joint session is suspended as each chamber convenes separately to debate for two hours. No evidence, no witnesses, but each member can speak for five minutes.

Then a vote is taken. A simple majority in both chambers is needed to throw out a state’s electoral votes. Otherwise, Pence must announce the state’s Electoral Votes are accepted.

About six objections are being considered, which could turn a usual hour-long ceremony into a drawn-out affair.

U.S. Rep. Mo Brooks, of Alabama, and a handful of his Republican colleagues have met with Trump and have announced they would dispute the validity of the results for one or more of the six states that flipped for Biden in 2020. If a senator takes up their cause, then two chambers will debate and eventually will publicly vote.

U.S. Rep. Clay Higgins, R-Lafayette, said in a statement Thursday he will join in objecting to the certification of the electoral votes.

U.S. Senator-elect Tommy Tuberville, the former Auburn football coach from Alabama who will be sworn in before Wednesday, and Missouri’s U.S. Josh Hawley, whose staff include many former aides to Bobby Jindal, have both indicated they would join House Republicans in objecting to the state tallies during Wednesday's joint session of Congress.

On the other side of the party’s split, U.S. Sen. Ben Sasse, of Nebraska, says such challenges threaten the nation’s civic norms.

“I will not be participating in a project to overturn the election,” Sasse wrote in a lengthy social media post. Sasse, a potential 2024 presidential contender, said he was “urging my colleagues also to reject this dangerous ploy.”

Thune’s remarks as the GOP whip in charge of rounding up votes show that Republican leadership is not putting its muscle behind Trump’s demands, but allowing senators to choose their course.

Vice President Pence also is being sued by a group of Republicans who want to hand the vice president the power to overturn the election results.

Trump’s own Justice Department may have complicated what is already a highly improbable effort to upend the ritualistic count. It asked a federal judge to dismiss the last-gasp lawsuit from U.S. Rep. Louie Gohmert, R-Texas, and a group of Republican electors from Arizona who are seeking to force Pence to step outside mere ceremony and shape the outcome of the vote.

In a court filing, the department said they have “have sued the wrong defendant” and Pence should not be the target of the legal action. “A suit to establish that the Vice President has discretion over the count, filed against the Vice President, is a walking legal contradiction,” Justice argues.

Imagine what Attorney General Jeff Landry would say if a bunch of blue states asked the U.S. Supreme Court to invalidate the results of a Loui…

A federal judge in Tyler, Texas dismissed the Gohmert lawsuit Friday night. U.S. District Judge Jeremy Kernodle, a Trump appointee, wrote that the plaintiffs “allege an injury that is not fairly traceable” to Pence, “and is unlikely to be redressed by the requested relief.”

To ward off a dramatic unraveling, McConnell convened a conference call with Republican senators Thursday specifically to address the coming joint session and logistics of tallying the vote, according to several Republicans granted anonymity to discuss the private call.

U.S. Sen. Pat Toomey, R-Pa., who has acknowledged Biden’s victory and defended his state’s elections systems as valid and accurate, spoke up on the call, objecting to those challenging Pennsylvania’s results and making clear he disagrees with Hawley’s plan to contest the result, his office said in a statement.

This story has been updated to reflect that Scalise and Johnson have now publicly taken a position on today's vote.