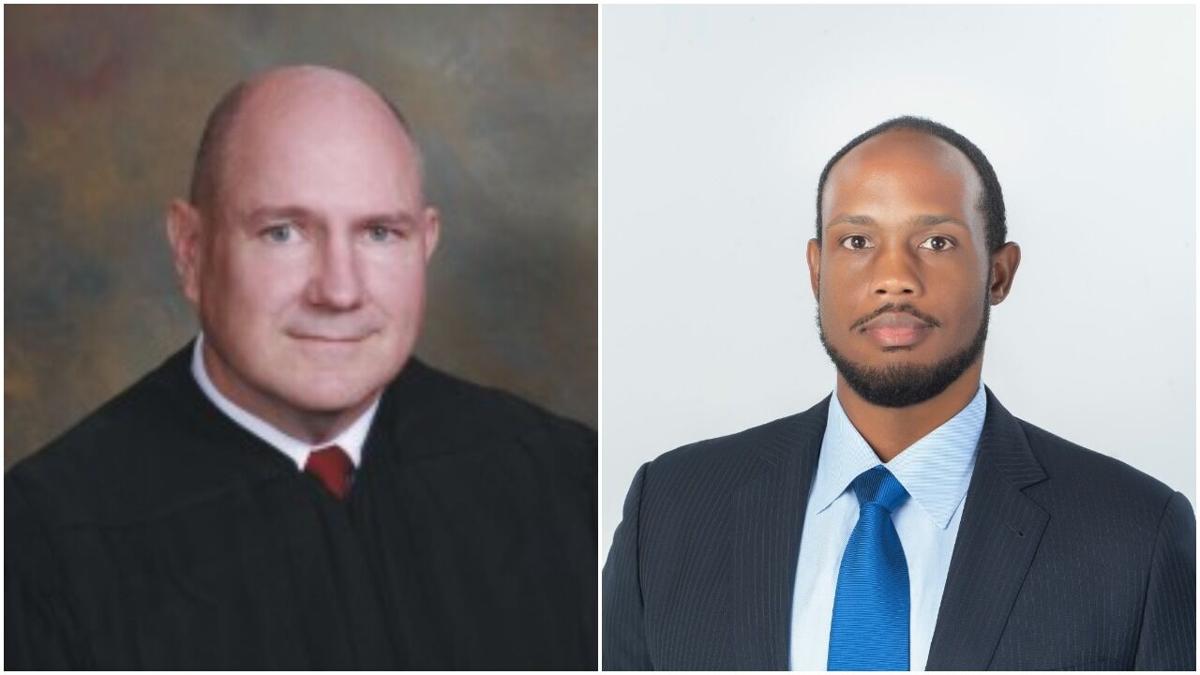 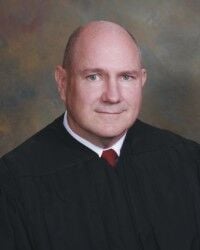 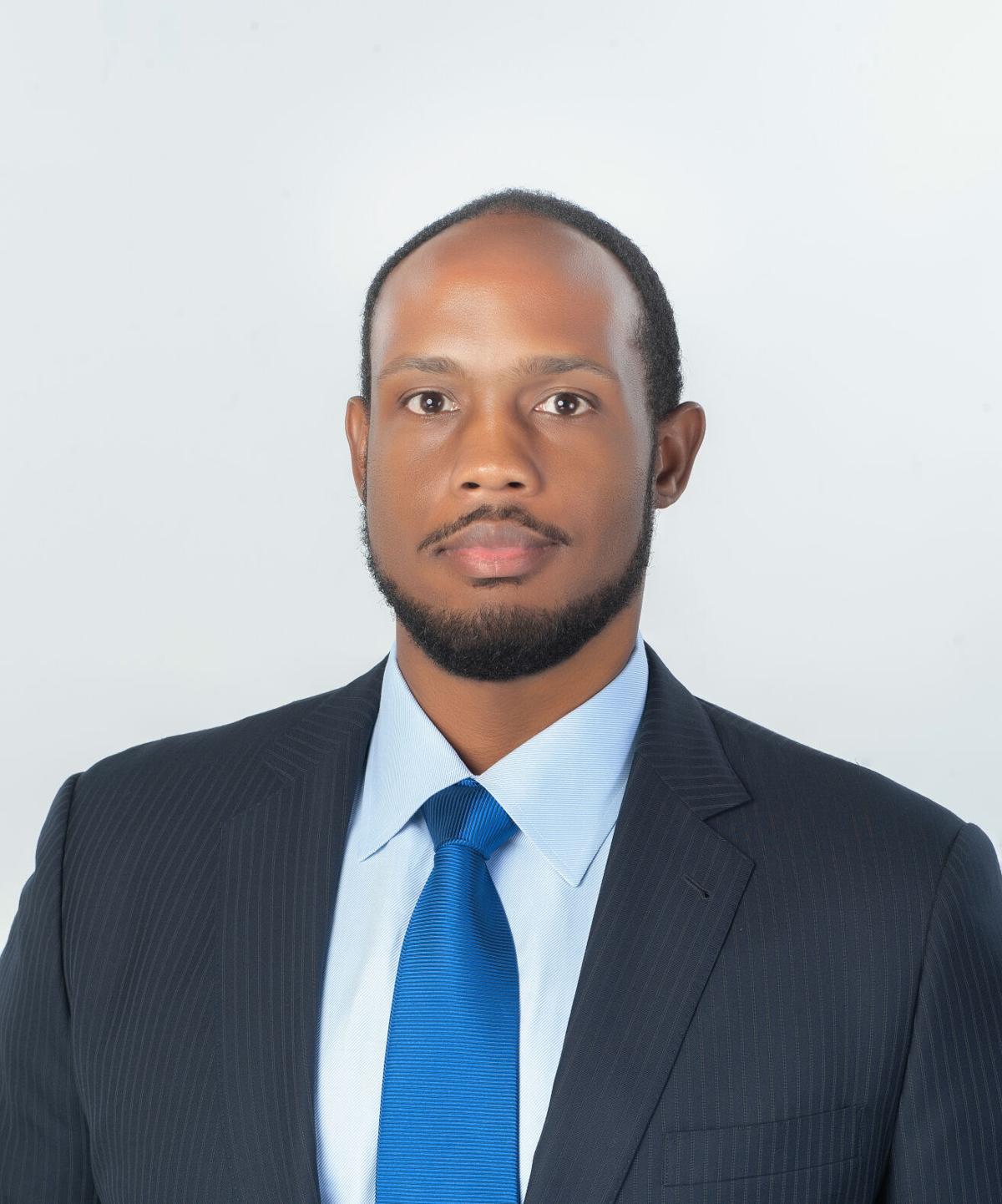 Christopher Dassau is a candidate for 19th Judicial District Court.

Christopher Dassau is a candidate for 19th Judicial District Court.

Judge Richard Anderson has served on the 19th Judicial District Court's criminal bench since 1997 and hopes to serve one more term before hanging up his black robe for good.

But Christopher Dassau, a lawyer and Baker City Court prosecutor who was once a staff attorney for 19th JDC Judge Wilson Fields, would like to send Anderson into retirement at the end of the year and begin his own judicial career.

The election for the Division G seat is Nov. 3.

Anderson, 64, of Central, is a Republican who practiced law for 15 years before embarking on a nearly 24-year judicial career that has seen him preside over 200-plus jury trials, including six death penalty trials — the late south Louisiana serial killer Derrick Todd Lee being the most high profile.

"The difference between me and my opponent — experience," Anderson stressed in a recent interview. He pointed to both his legal and life experience.

Dassau, 36, of Baker, is a Democrat who has served as Baker's city prosecutor since 2012. He said the fact that he does not prosecute felony cases doesn't diminish his courtroom experience.

"Fairness and justice are the same whether you're handling a felony or misdemeanor or traffic violation," he said.

Anderson, who was reelected without opposition in 2002 and 2008 and defeated attorney and Democrat Joyce Plummer in 2014, said he has kept the campaign promises he first made in 1996: to be tough on crime, especially violent and repeat offenders, while giving nonviolent offenders a chance to rehabilitate; protect public safety and victims' rights; serve with honesty and integrity; and not legislate from the bench but apply the law as written.

"That's what I've done for almost 24 years. You know what you're getting with me. I'm not going to change," he said. "I love to hear people say, `You're doing what you told us you would do."

Dassau said he works as a prosecutor to protect the public and victims of crime, while also focusing on rehabilitation and social development opportunities for offenders where possible.

"I'm the candidate that's going to help bridge the gap between our communities and the criminal justice system," he said.

As a judge, Dassau said he believes he would have the responsibility to be active in the community and help make things better.

"Our criminal justice system can be more than crime and punishment," he said.

Anderson feels his role in applying and enforcing the law is critical to both public safety and the economic growth of the community.

"Public safety is a byproduct of what I do as a judge," he said.

Anderson noted that when companies are considering where to do business, "public safety is one or two on their list."

"If it's not safe, they're not going to open stores," he said.

Anderson said one of his greatest joys is running into someone in a store who previously appeared before him in court, and hear them say he turned their life around with his tough but fair treatment.

"Those are the things that really make me feel good," he said.

Though Anderson and Dassau are of different races and party affiliations, neither man is making the election about race or politics.

"That's not an issue at all," Dassau, who is Black, said of the candidates' skin color. "I'm talking about Christopher Dassau and what I bring to the table."

Anderson has been a member of the Republican Party longer than Dassau has been alive — more than 46 years to be exact.

"If you come sit in my courtroom, you can't tell" which political party I belong to, said Anderson, who is White.

A Baton Rouge criminal judge will face his first challenger after 18 years on the bench in the Nov. 4 election in the race for Division G on t…