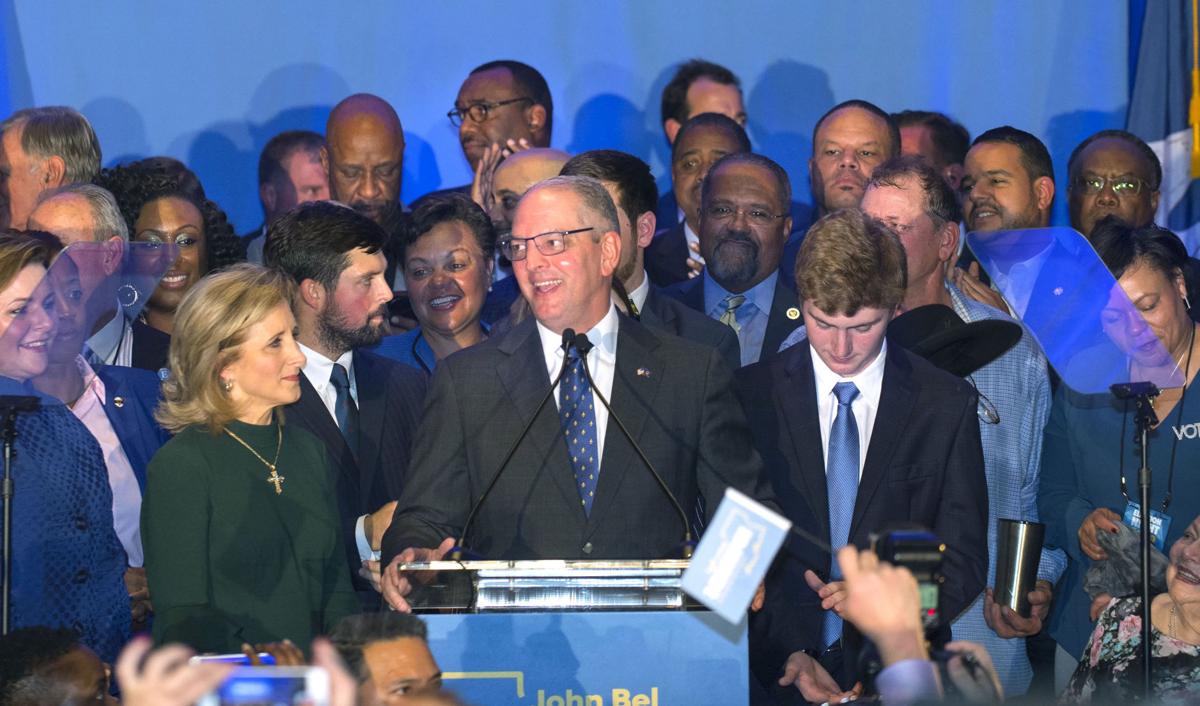 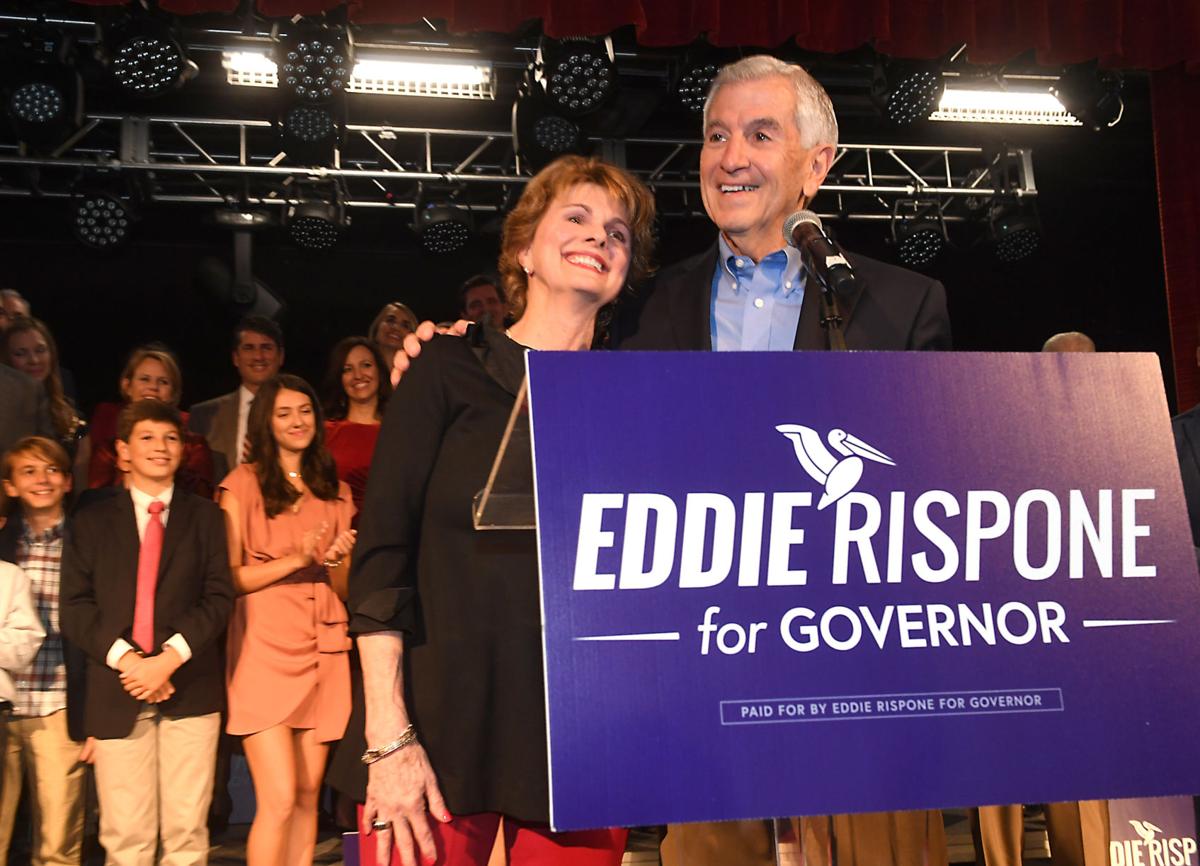 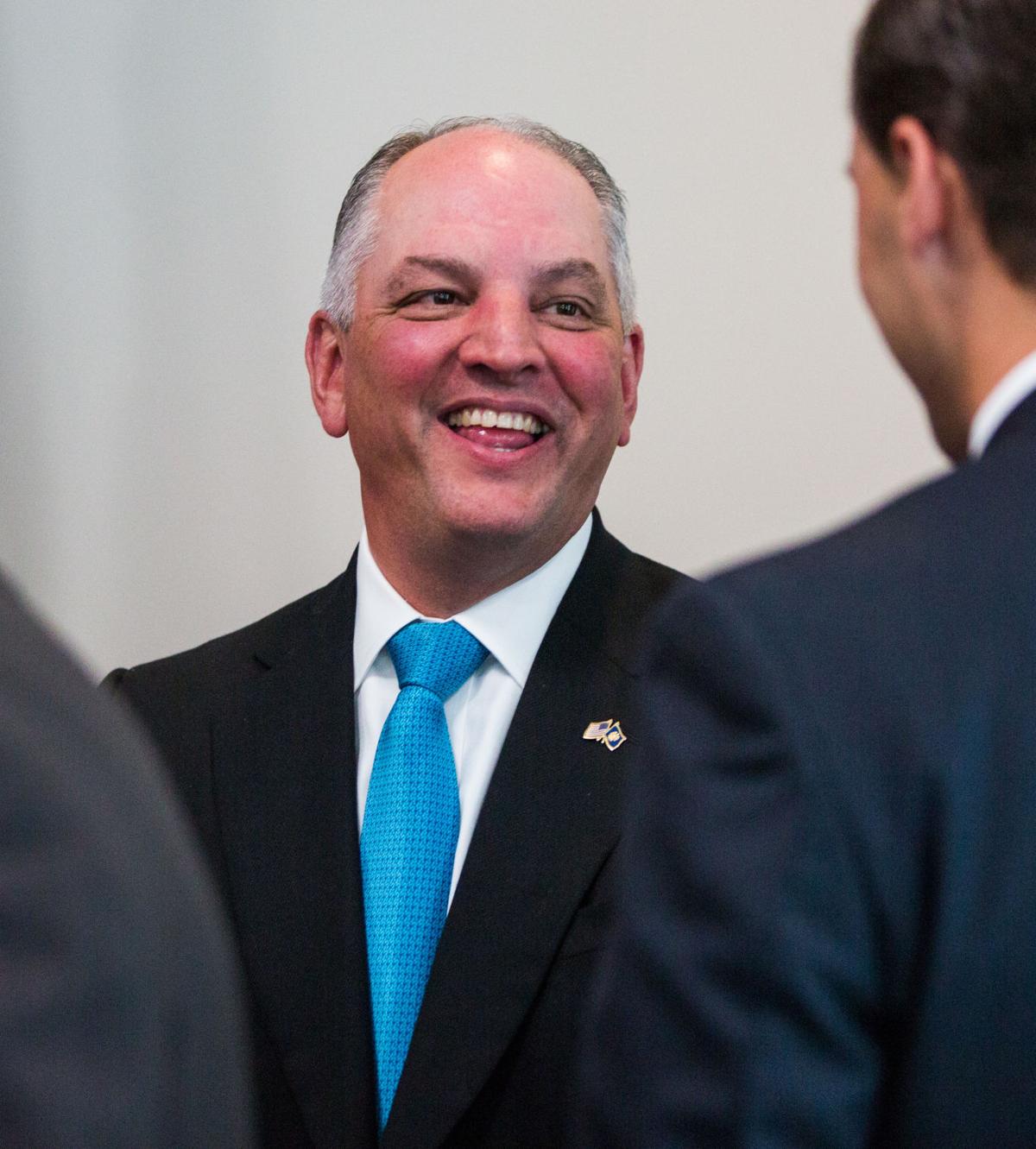 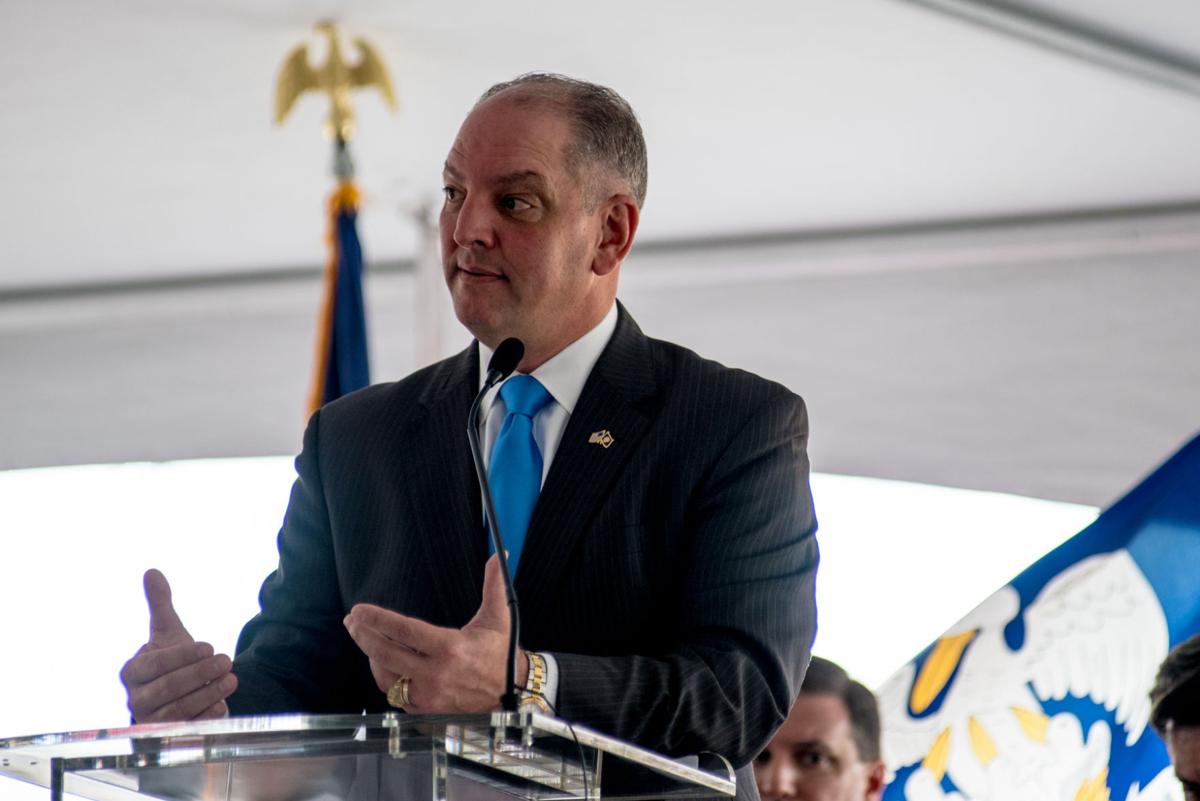 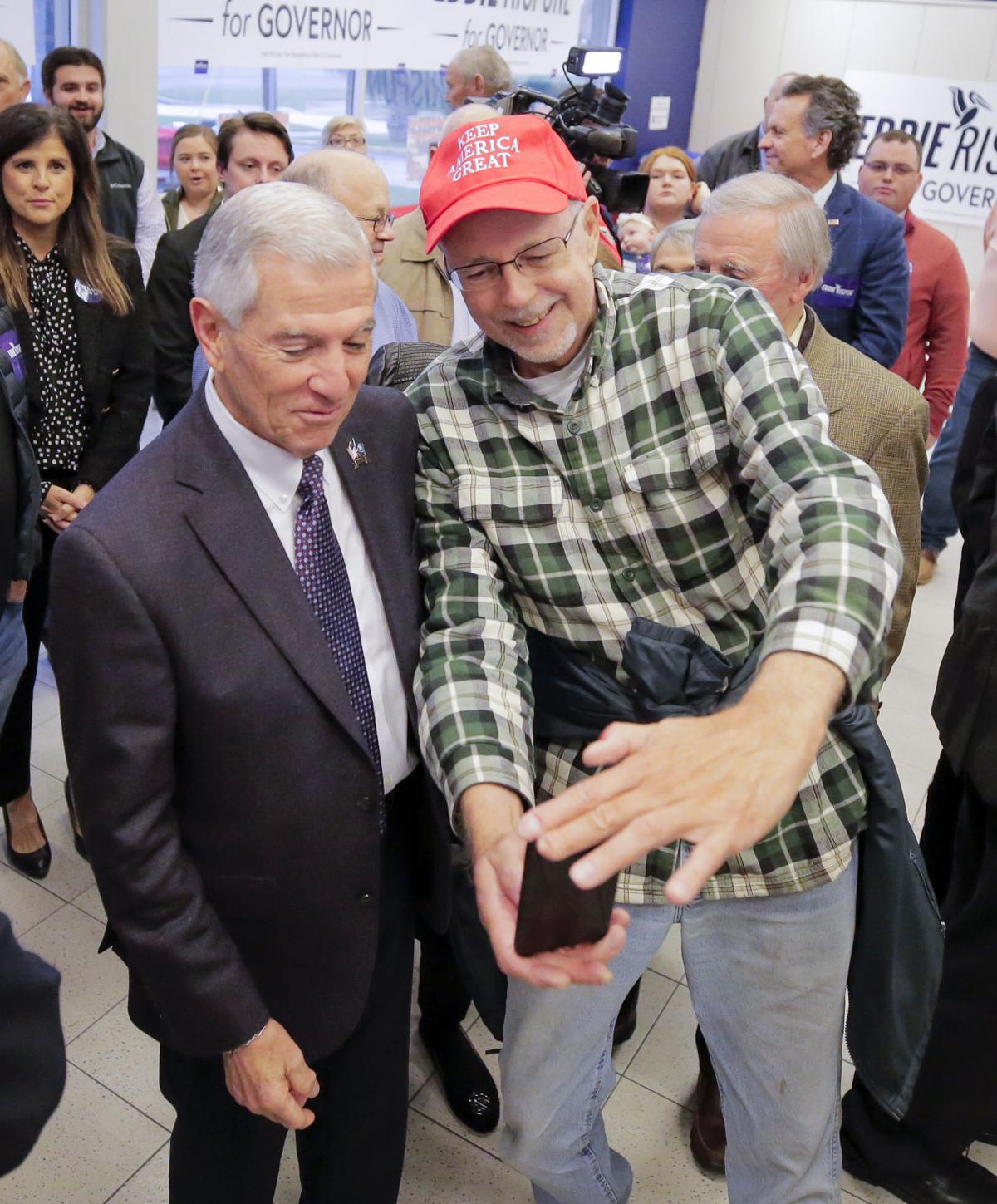 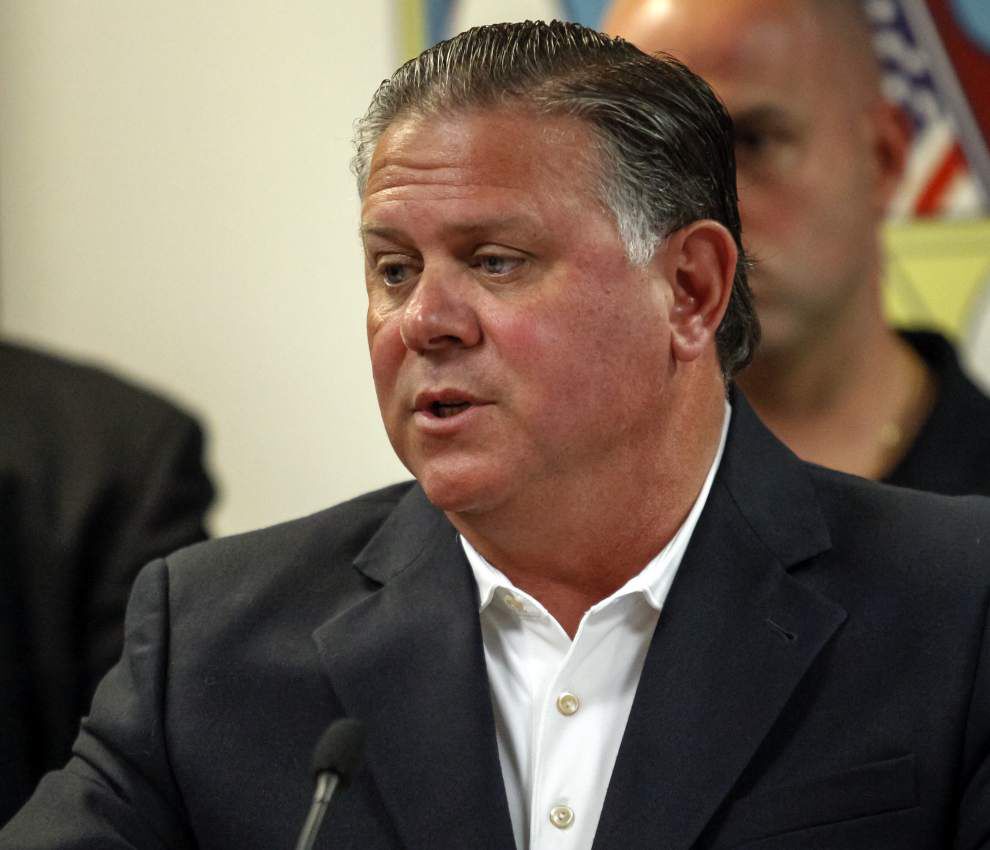 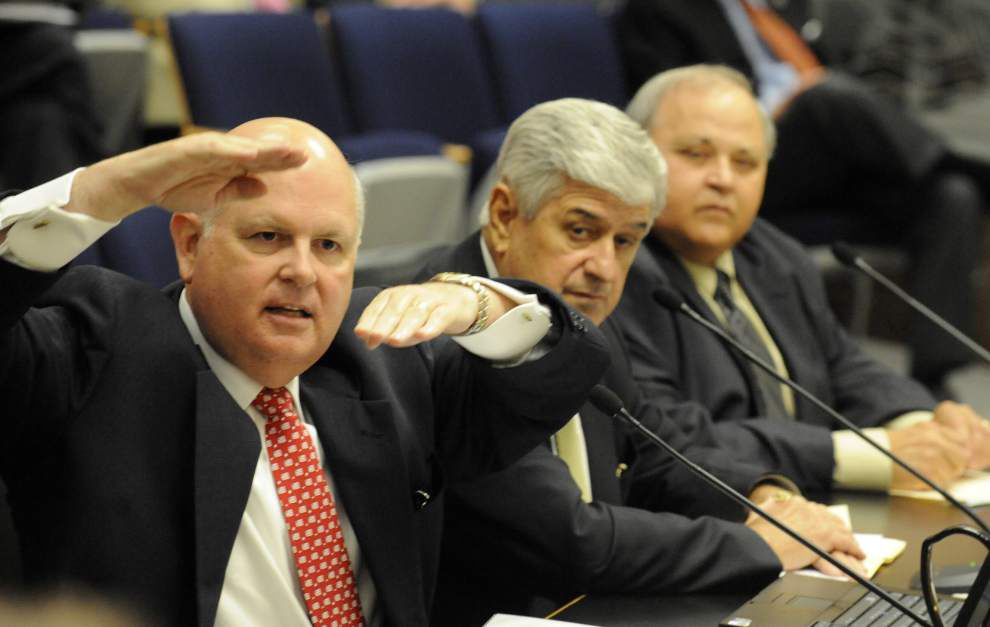 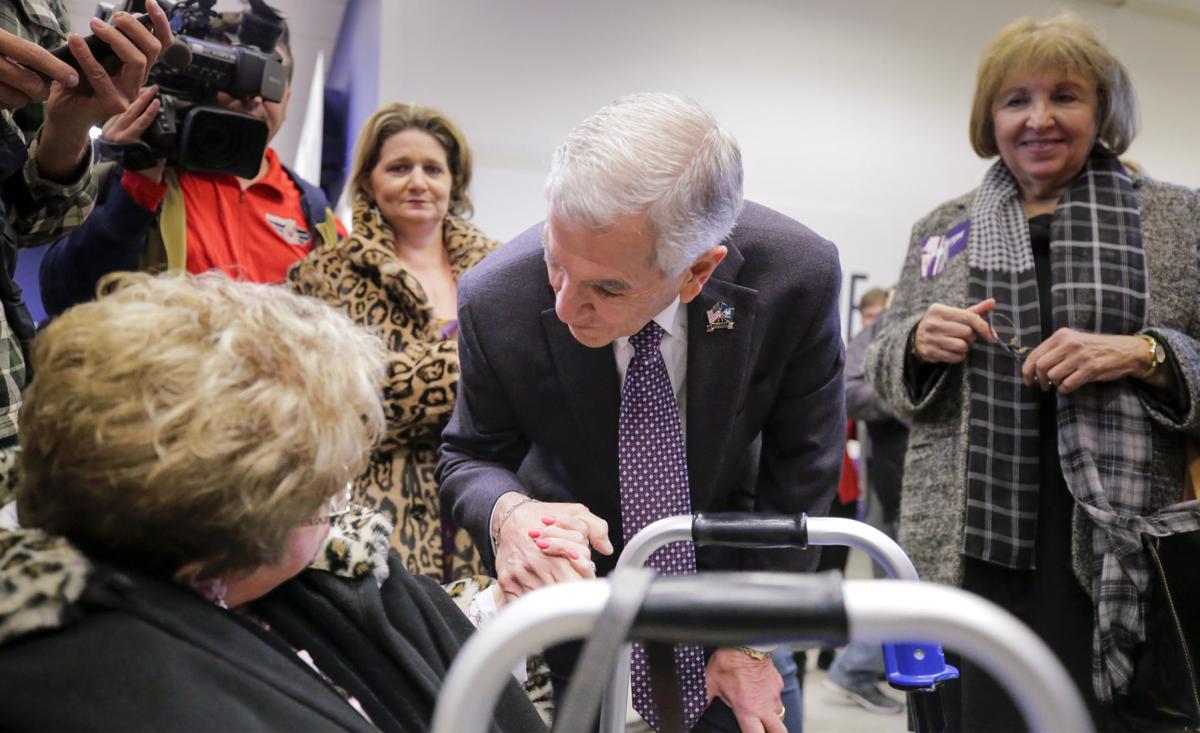 Jefferson Parish has more Republicans than any other parish in the state.

Yet on Nov. 16, Jefferson Parish gave 57% of its vote to Gov. John Bel Edwards, a Democrat, over Eddie Rispone, the Republican businessman.

Edwards essentially tied Rispone in the East Bank of Jefferson Parish and overwhelmed him in the parish’s West Bank.

But political consultant Greg Buisson, who plays a role in nearly every important election in Jefferson Parish, cautions that the result doesn’t mean the parish has suddenly become Democratic territory.

“John Bel Edwards is an anomaly,” Buisson said. “We had a Democrat on the ballot who on social issues was moderate enough to be Republican and on policy issues had been very good to Jefferson Parish.”

Greg Rigamer, a demographer and pollster, noted that Republicans won all seven of the local parishwide elections on the ballot in 2019 and three of the five Parish Council races as well.

He noted that Secretary of State Kyle Ardoin, a Republican, won 57% in Jefferson Parish. “I respectfully believe that Rispone was simply not the candidate of choice in this race,” Rigamer said.

Rispone created an opening for Edwards on a galvanizing issue, the homestead exemption.

He did that by saying he would convene a special convention to rewrite Louisiana’s constitution but then refusing to specify what changes he favored.

Rispone gave varying answers on whether he would protect the homestead exemption, which exempts the first $75,000 of a home’s assessed value from taxation.

Why did John Bel Edwards win reelection as only Deep South Democratic governor? Campaigns weigh in

Edwards highlighted Rispone’s answer during a televised debate when the businessman was asked to commit to defending the exemption. “How am I going to do that?” Rispone replied, saying the convention’s delegates would make any changes to the state constitution, not the governor.

Rispone’s answer prompted a mailer to 50,000 households in Jefferson Parish during the final week before the runoff from Lawrence Chehardy, who was the state’s most vociferous defender of the homestead exemption during his 34 years as Jefferson Parish’s assessor.

“Mr. Rispone’s position on the homestead exemption is clear,” wrote Chehardy, who left office in 2010. “He does not support it. If he did, he would have said so.”

Aaron Broussard, a former Kenner mayor and parish president, said Edwards could not have had a better advocate in Jefferson Parish.

“There are very few things that are more important to Jefferson Parish voters than protecting their homestead exemption, and there is no greater voice advocating that protection than Lawrence Chehardy,” Broussard said.

Along with the homegrown factors, Edwards also gained in Jefferson Parish from a national trend of suburban white women turning away from the Republican Party because of dismay with President Donald Trump, said Miles Coleman, a New Orleans native who is the associate editor of Sabato’s Crystal Ball at the University of Virginia.

“In Louisiana, we pride ourselves on being different and unique,” Coleman said. “But at some point, these national trends catch up with you.”

In 2019, Rispone held a slight lead over Edwards in the East Bank while the governor won 68% of the West Bank vote, according to Coleman.

Edwards’ victory in his district surprised Appel, although he noted that he and others had warned Rispone that his warm embrace of Trump wouldn’t play well in Jefferson Parish.

“Eddie Rispone is a real nice guy, but I don’t think he offered educated voters a good option,” said Martiny. “If he said three words, two were Donald Trump. That kind of insulted people.”

It also propelled African-Americans to vote against Rispone, said Mark Spears, who because of term limits just stepped down from a West Bank-based Jefferson Parish Council district seat.

Spears noted the demographic changes on the West Bank, pulling down figures from his laptop computer while awaiting an order of red beans and rice at Wags Food and Culture in Marrero.

“Here, he talked about a teacher pay raise, Medicaid expansion, how it kept any hospitals from closing in the state, criminal justice reform and how crime is down in places like New Orleans because of it,” said Spears, who was elected in October as a justice of the peace on the West Bank. “He spoke to the issues that are important to the African-American community.”

Meanwhile, Spears said, “Trump is the kiss of death in the black community.”

Claudia Farve, a private care sitter in Westwego, said her vote for Edwards was as much for him as against Trump.

“He doesn’t care for colored people — the racial slurs, the bigoted remarks,” said Farve of Trump, as she waited for an order of red beans and rice at Wags.

T.C. Hawkins, a retired water department worker also waiting for his order, said he, too, voted for Edwards.

“He had a plan,” said Hawkins. “The other candidate had the backing of the president but had no plan. He just said he believed in Trump.”

The House of Representatives is now moving into the next phase of the impeachment of Donald J. Trump, and after reams of damning and corrobora…