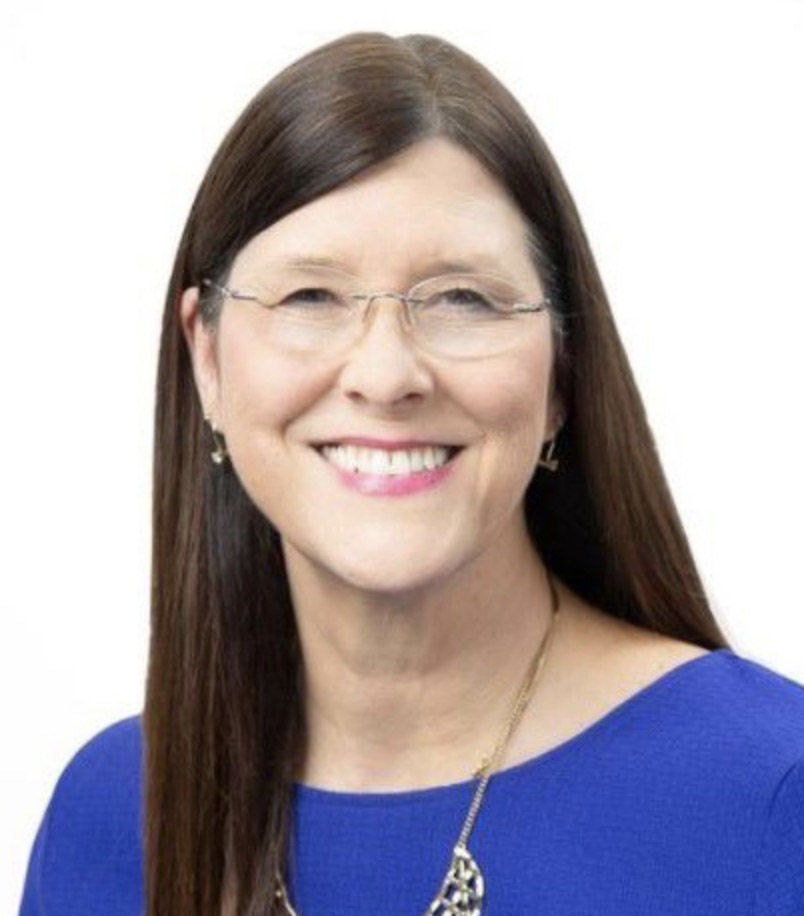 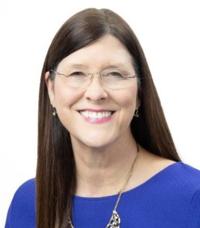 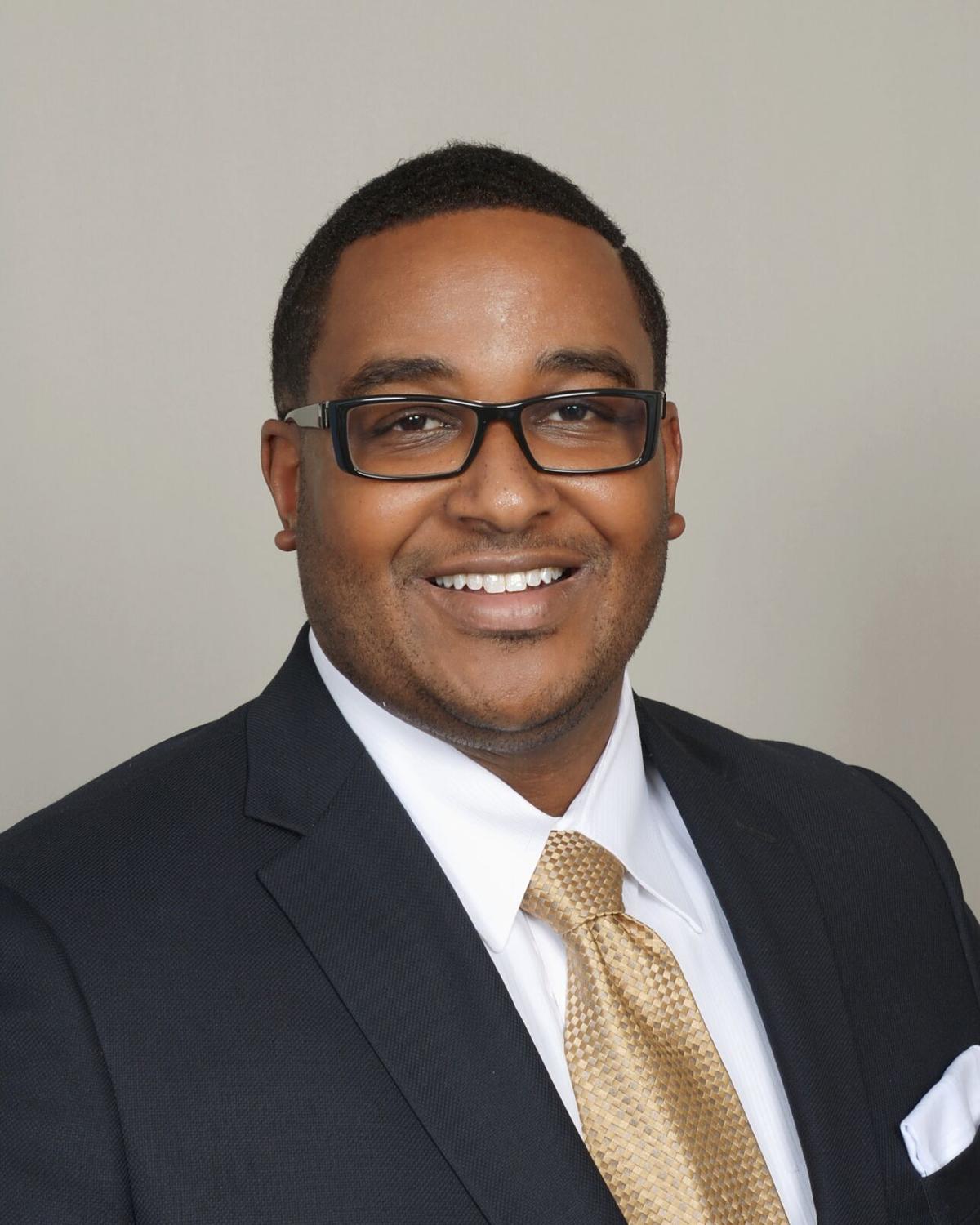 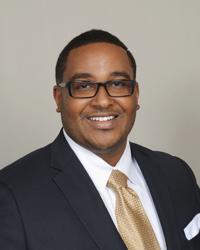 Amoroso, 63, was appointed to the council after her husband, Anthony "Buddy" Amoroso, died in a biking accident in 2018. She faces Wendell Piper, a Democrat and Shreveport native, who has a background in disaster management and ran for the same seat in 2016.

The election will be held Nov. 3.

Amoroso, an Atlanta native, attended Oral Roberts University and earned a degree in elementary education. She moved to Baton Rouge after her marriage and spent her time teaching and raising her children. For the past 20 years she has volunteered at Woman's Hospital in the neonatal intenstive care unit and currently teaches part-time at Trinity Lutheran School.

The Republican identified panhandling as one of her chief concerns in the parish, along with the crime rate and an increase in homicides.

"Our police force is doing everything they can do to keep the citizens safe," she said. "We need to make sure they are getting raises that are well-deserved."

Many in her district suffered through the 2016 floods. Amoroso said the Department of Public Works has done well clearing out ditches and improving drainage, but that the city should focus on developing smartly in order to avoid water damage.

Piper, 37, moved to Baton Rouge in the early 2000s and earned his undergraduate degree in political science and master's of public administration from Southern University. He started his career in the Governor’s Office of Homeland Security as a grant manager in disaster recovery. He currently owns Piper Consulting Firm, which works in disaster management both locally and nationally.

He said he is most concerned with the coronavirus pandemic and hopes to prioritize educating the public to keep it safe. Piper also hopes to build upon the current administration's infrastructure development, from bus routes to sidewalk access.

Furthermore, Piper said national discussion of use-of-force incidents among police have led him to prioritize transparency in law enforcement, such as equipping the East Baton Rouge Sheriff's Office with body cameras.

"Four years ago I ran for office and I’m back again," he said. "I think a change is needed. What my campaign is about is trying to achieve some balance on the current Metro Council. We’re trying to … make things more efficient."

District 8 is bounded by Old Jefferson Highway and Tiger Bend Road to the south, O'Neal Lane to the east, Old Hammond Highway to the north and areas along Coursey Boulevard, Airline Highway and South Sherwood Forest Boulevard to the west.