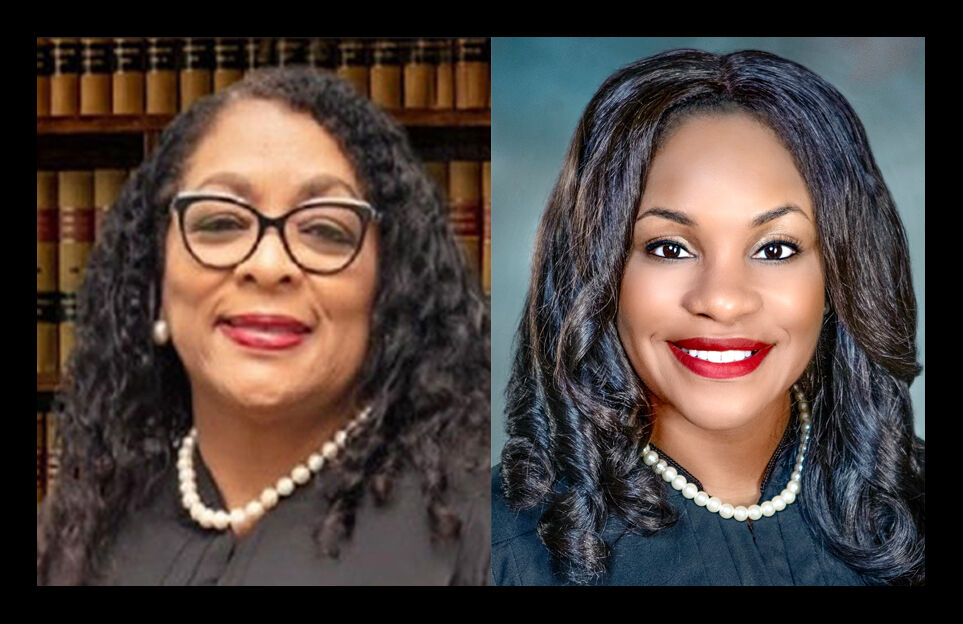 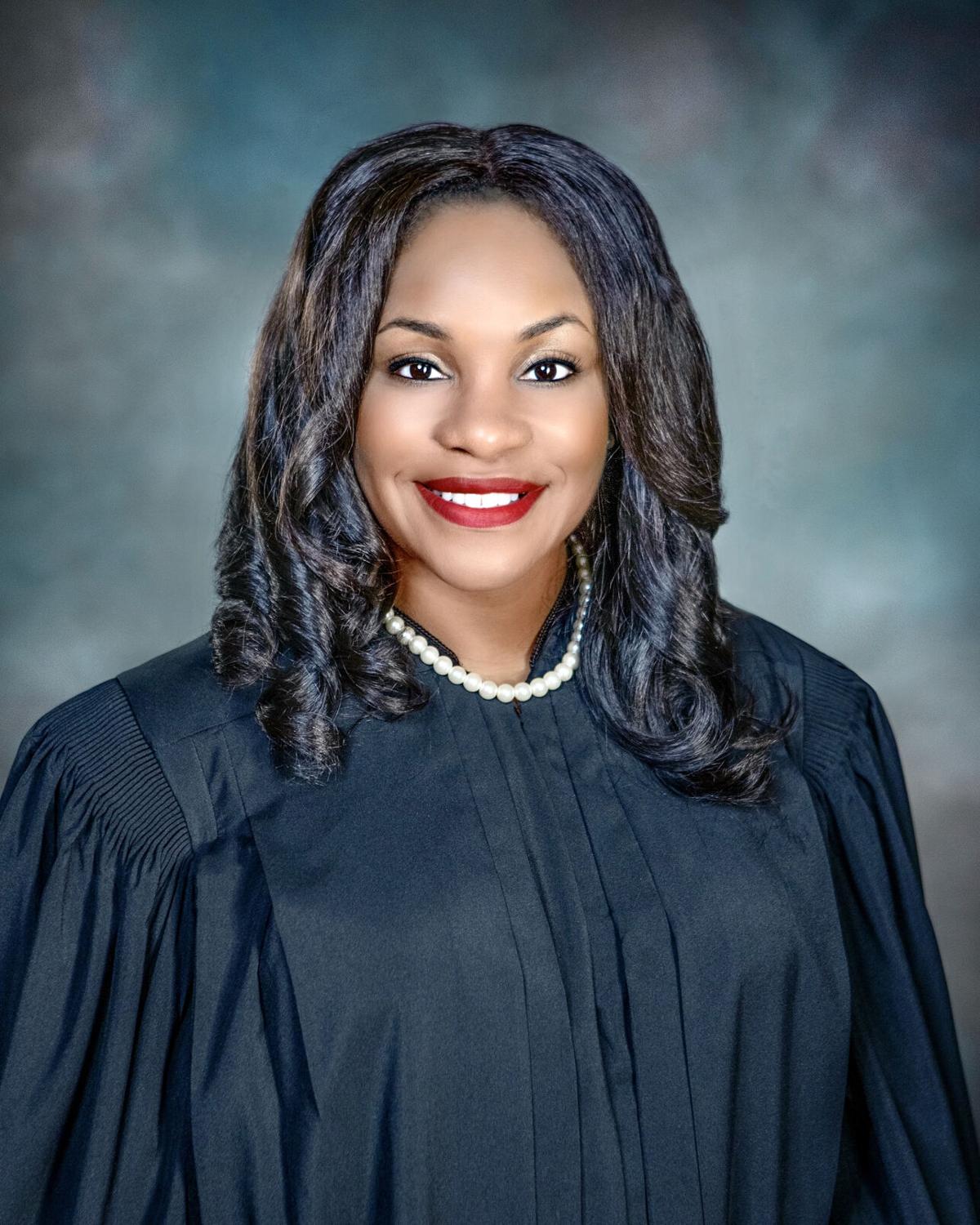 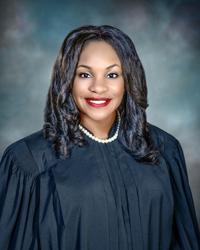 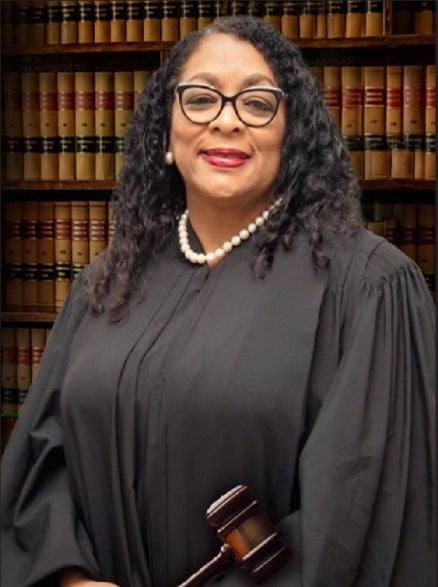 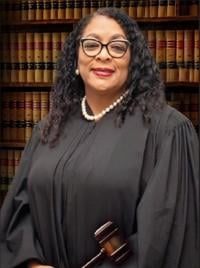 It's "Round 3" for newly elected 19th Judicial District Court Judge Tiffany Foxworth and longtime Baton Rouge City Court Judge Yvette Alexander, and this time the prize is even greater.

Then-lawyer Foxworth and Alexander finished first and second in a four-candidate July primary election, then Foxworth beat Alexander by just 27 votes in an August runoff for a spot on the 19th JDC for the remainder of the year.

Now, the two judges are competing for a full six-year term on the Baton Rouge state court in the Nov. 3 election.

There is precedent in Louisiana's judicial election history for what Alexander, 64, is attempting to do in her latest contest with Foxworth, 45.

Back in April 1996, Joe Bleich of Ruston defeated then-state District Judge Chet Traylor of Winnsboro in a special election runoff for a partial term on the Louisiana Supreme Court. Five months later, Traylor, a Republican, turned the tables on the five-month incumbent Bleich and won a 10-year term on the high court by beating the Democrat. Bleich served on the high court until the end of 1996.

Foxworth and Alexander, both Democrats, are confident of their chances in this rematch.

Alexander expects a huge turnout in November, and a different result. Only 18% of the qualified voters in the 19th JDC's Division M voted in the Aug. 15 runoff.

"I don't think it will be close at all," added Alexander, whose current term on City Court ends at the close of 2024.

There is no disagreement from Foxworth on whether the race will be close.

"I agree with her. This election will not be close. I will beat her by an even higher percentage," she said in a separate interview.

Foxworth noted that the 30% voter turnout in the July primary was higher than the August turnout, and she received 675 more votes than Alexander in the primary.

"The people have spoken twice. I am very confident the people will speak again in Round 3," she said. "It's Round 3, and I'm asking people to reelect me."

Alexander, who will mark her 25th anniversary on City Court on Oct. 27, feels experience weighs heavily in her favor.

"Experience is what matters. I've been on the bench for 25 years. You can look at my record," she said.

Foxworth, a registered nurse and U.S. Army veteran who has been a lawyer since 2005, said she practiced in the 19th JDC the majority of her legal career. That, combined with her judicial experience, albeit short, in the 19th JDC, makes her the better choice, Foxworth believes.

"She has zero experience in this court. None," Foxworth said.

The Division M seat opened up when state District Judge Beau Higginbotham, who held the seat, was elected last fall to the 19th JDC's Division C seat nearer to his home. That seat was vacated by retired Judge Lou Daniel.

The unexpired term that Foxworth won in August ends Dec. 31.

Alexander said there should have been just one election — on Nov. 3 — rather than three. She said the multiple elections were a waste of taxpayer money and resources.

In response to that statement, Foxworth criticized Alexander's past use of public dollars for international travel for meetings while serving on City Court.

A month after The Advocate reported about Alexander's frequent publicly funded travels, Louisiana Supreme Court Chief Justice Bernette Johnson signed an order in early 2014 banning the use of public dollars for international travel for meetings unless the travel is approved by the high court.

Alexander spent a week in January 2014 at a judicial conference in Morocco, a 5,000-mile excursion that cost taxpayers at least $2,898, and in 2002 she went to Italy for a conference, spending $1,900 in public funds, according to the newspaper's articles.

Foxworth, in her interview, referenced The Advocate articles and Alexander's trips to Morocco and Italy.

In response to Foxworth's criticism, Alexander noted that she was elected to several chairmanships with judicial and bar organizations and that her participation in those groups "has provided our local judiciary with a national and international voice relative to the legal society and inclusion in the manner new laws are drafted and created."

"We help judges in other countries to understand our great constitution and bring democracy to the world. These organizations have helped me to become the ultimate professional evolving from a local mindset to a global mindset," she said. "We are all in this together and must work for the betterment of all.

"Taxpayers' dollars are well spent when acts of goodwill abroad include continuing legal education and fostering respect for our legal system," Alexander added.

She also said she has traveled locally, national and internationally to represent the judiciary and her city, state and nation "often times at my own expense."

Foxworth also took Alexander to task for "so many missed days" on the bench, but Alexander said the state Supreme Court approves all absences from the bench.

Foxworth ran unsuccessfully for a state House seat in 2011, City Court in 2012 and the 19th JDC in 2013, something Alexander alluded to in her interview.

"Perhaps one day Tiffany will be able to claim the title of an experienced professional when she has managed to focus on a particular goal longer than the time it takes to run in the next political election," she said.

Division M is a district that includes Baker, Zachary and Central and extends into Sherwood Forest.

Foxworth said Alexander, because of her age, would be limited by the state's mandatory judicial retirement age of 70 to one term on the 19th JDC if she wins the November election. She said Alexander is at "the tail end of her career" and has "job security" at City Court because she would be able to run for another term on that court in 2024.