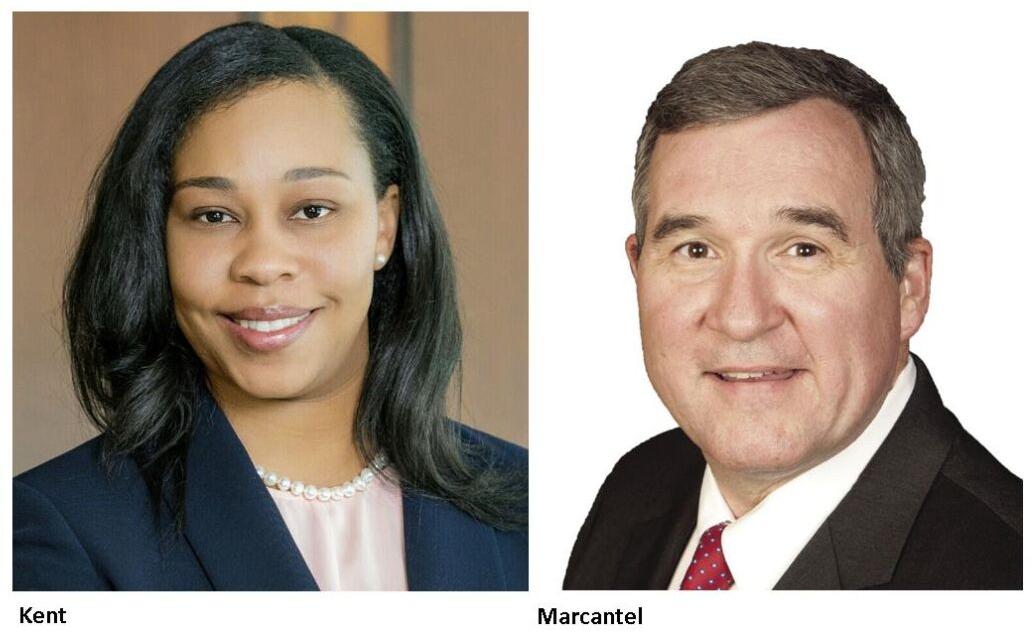 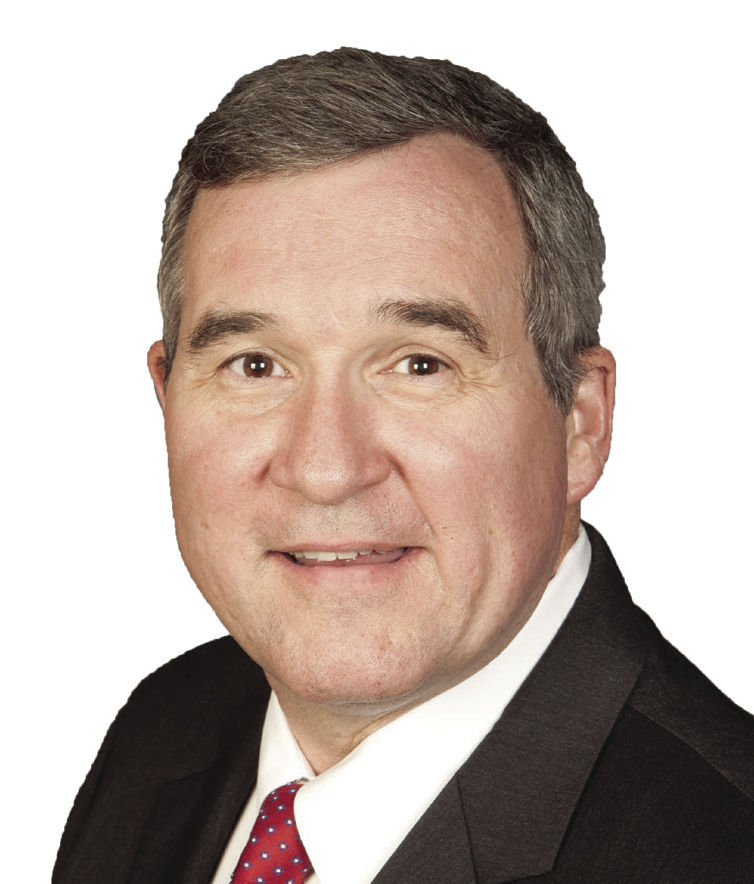 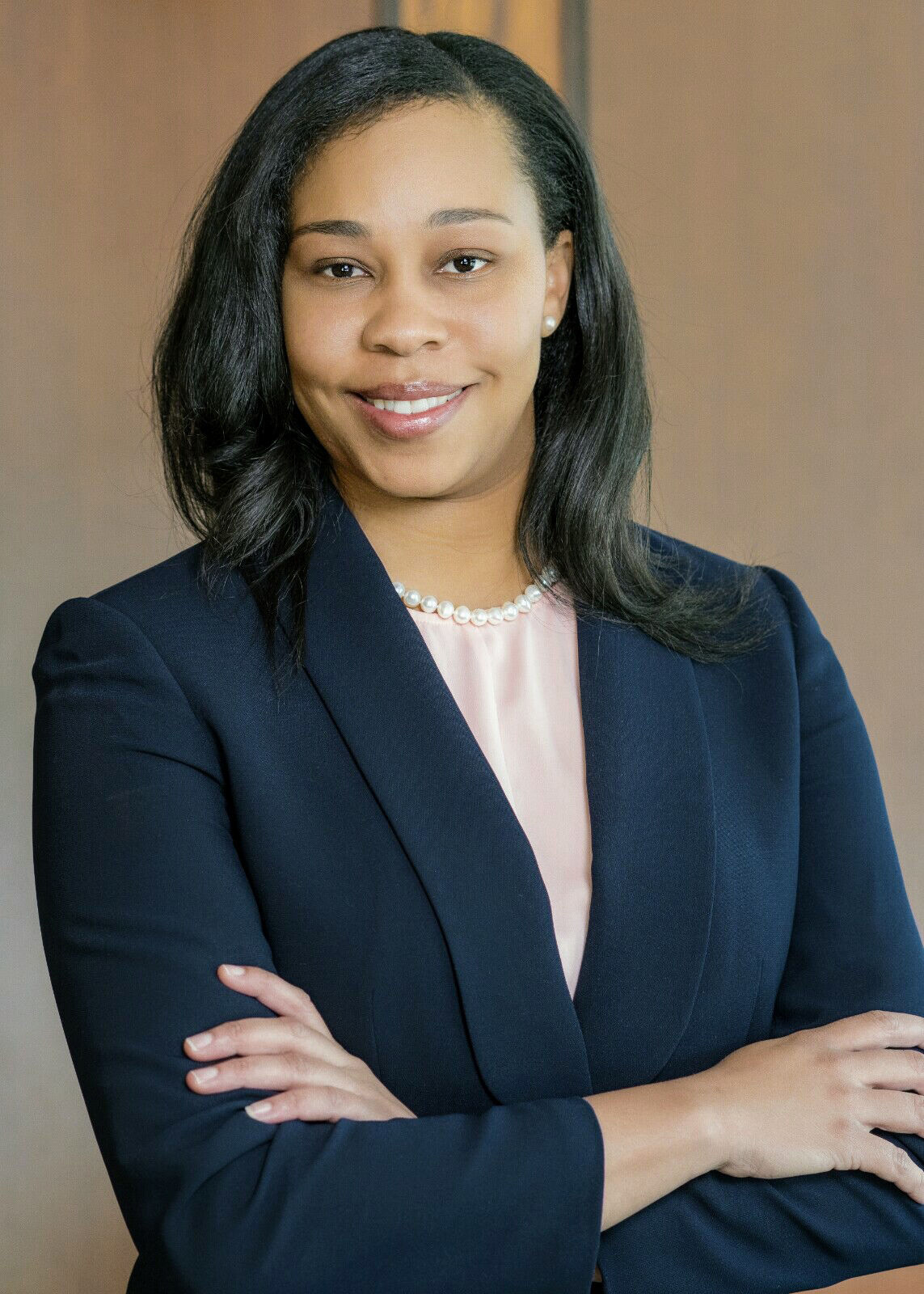 Lawyer Terrel “TK” Kent is in a runoff with fellow lawyer Carson Marcantel for a vacant seat on Baton Rouge City Court. The election is Dec. 11.

Lawyer Terrel “TK” Kent is in a runoff with fellow lawyer Carson Marcantel for a vacant seat on Baton Rouge City Court. The election is Dec. 11.

Longtime criminal defense lawyer and former prosecutor Carson Marcantel says he's the most experienced candidate in the runoff for a Baton Rouge City Court seat. Lawyer Terrel "TK" Kent has been a prosecutor for 6 1/2 years and offers herself as a young professional and fresh face.

Six parishes in the Baton Rouge area have races or ballot issues up for consideration, including a Justice of the Peace runoff in Ascension and a number of tax issues for voters in Ascension, Assumption, East Baton Rouge, Livingston, St. Helena and Tangipahoa.

The City Court Division A seat that Marcantel and Kent are seeking became vacant when Judge Chris Hester, who was elected to the court in fall 2018, won election last December to the state 1st Circuit Court of Appeal in Baton Rouge. His old City Court term does not expire until the end of 2024.

Marcantel, a 59-year-old Republican, and Kent, a 36-year-old Democrat, finished first and second, respectively, in the Nov. 13 primary to earn spots in the runoff for an unexpired term on Baton Rouge City Court.

Marcantel led all candidates with 44% of the 14,000 votes cast in the race. Kent received 34% of the vote. The pair beat out lawyer Whitney Higginbotham Greene, who received 22% of the vote as a "no party" candidate.

"I'm running because I believe experience matters," he said in an interview. "I'm trying to bring that experience to Baton Rouge City Court."

Marcantel said his record — 30 years of legal experience — speaks for itself.

"I just have the numbers, the training, the knowledge," he said.

Kent said she understands the local community and pledged to fairly administer justice if elected to the City Court bench.

"Baton Rouge is looking for fresh faces," she said in an interview. "While I may be younger in years, I have a vast amount of experience in the courtroom. I am very experienced in litigating cases."

Turnout was unofficially listed at only 19.1% in the primary race, so Marcantel and Kent know that voter participation in the runoff will be critical, along with attracting voters who previously cast ballots for Greene.

"This campaign is looking for all voters who are interested in electing the candidate who is most qualified," Marcantel said.

Kent said she found during the primary campaign that a number of registered voters didn't even know there was a City Court election on the November ballot, so "making sure that people in the city are engaged in the process" is vital.

"I cast a wide net when reaching voters," she said.

Kent added that she feels she's ready to serve on the judiciary.