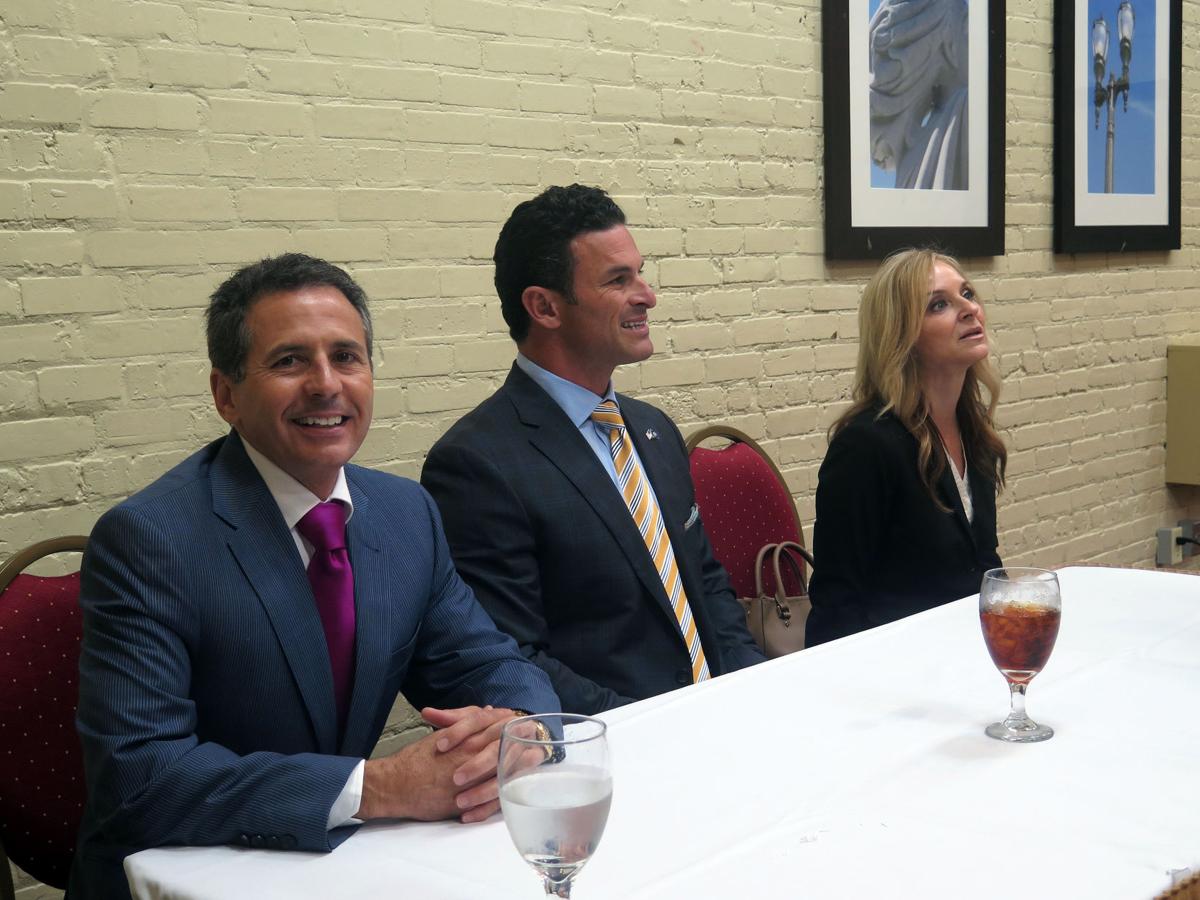 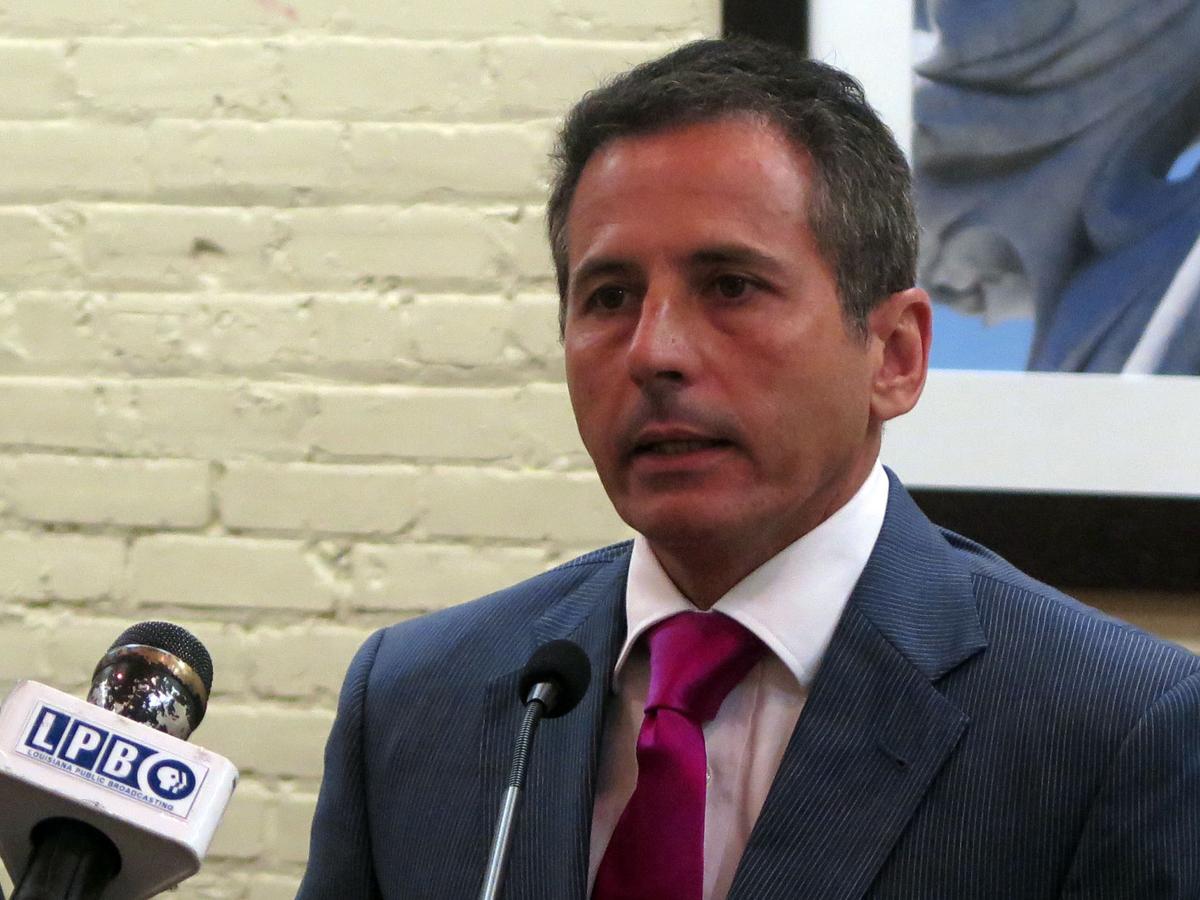 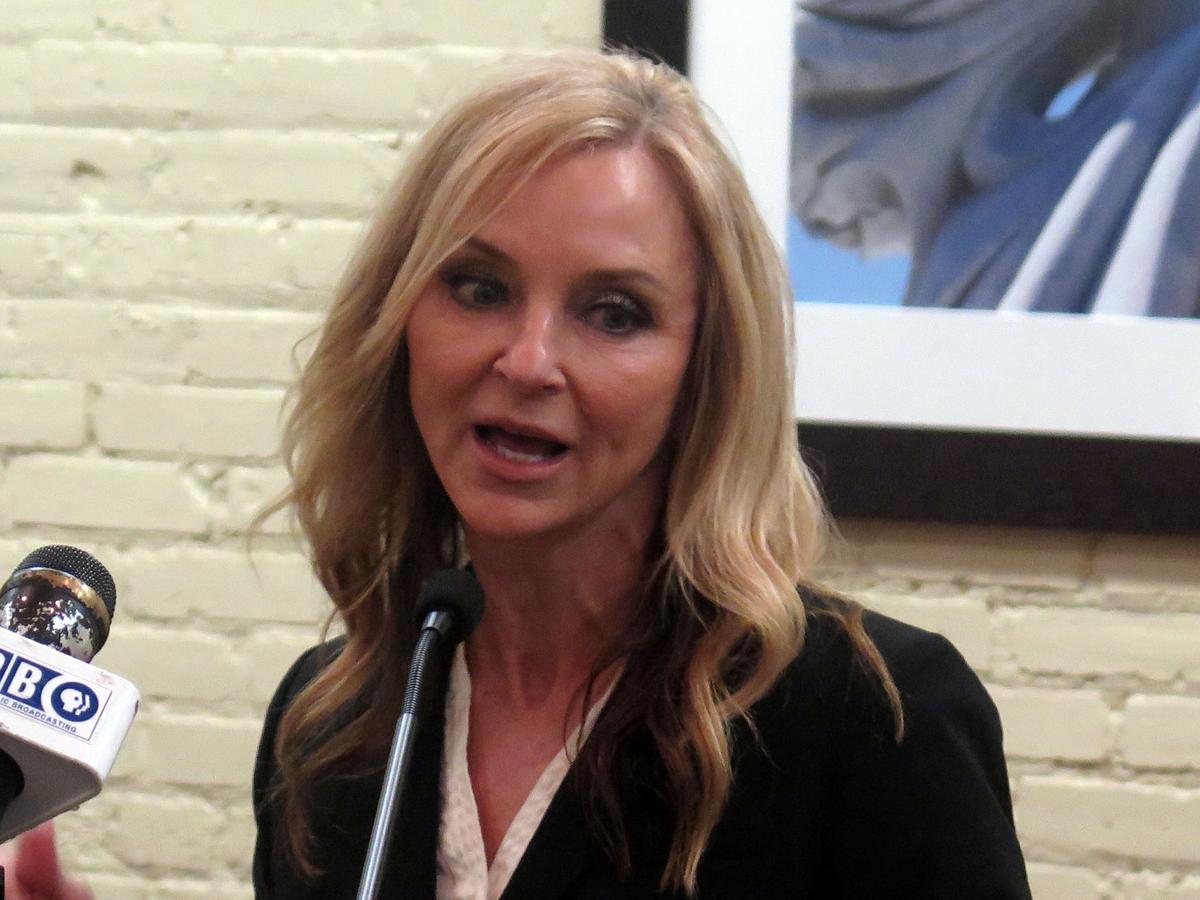 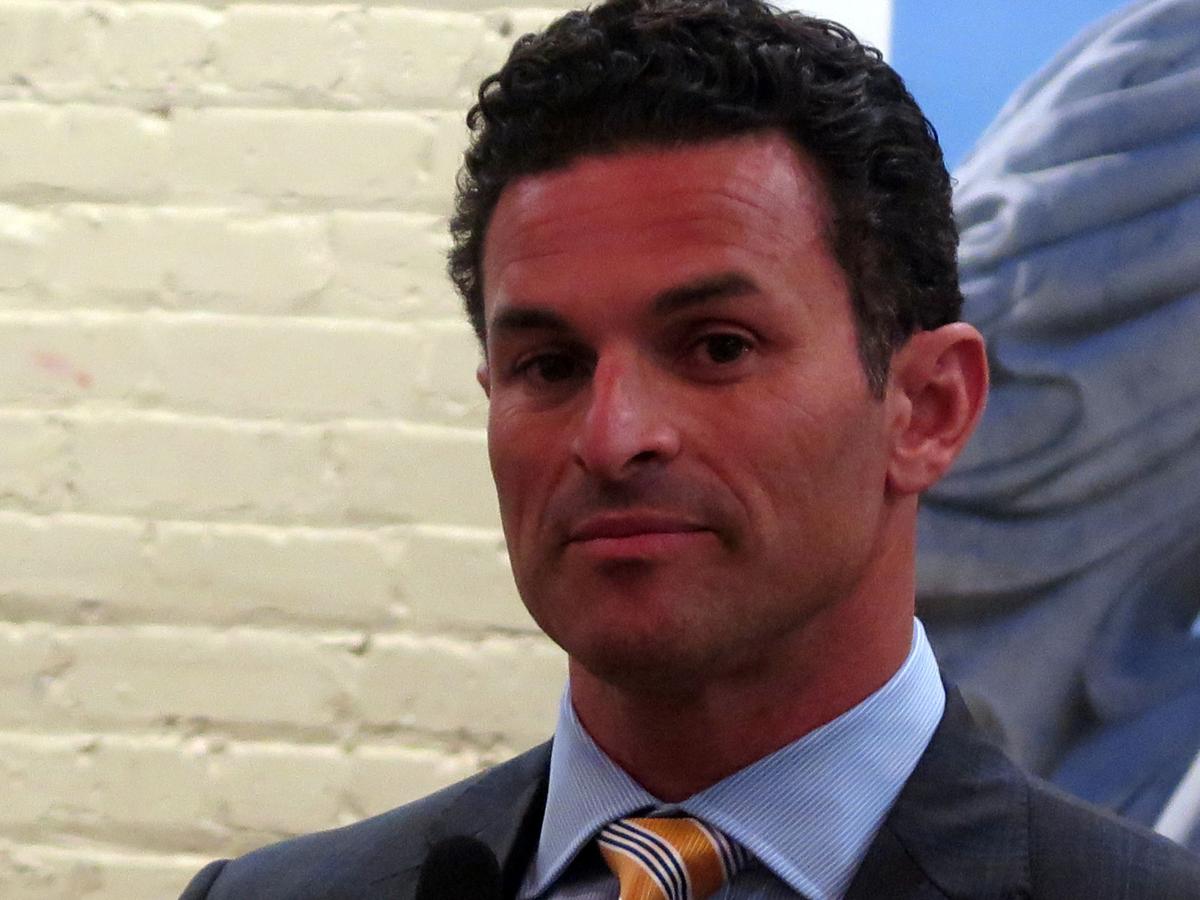 Appearing together Monday at a forum for the first time in the campaign, the three Republican candidates for the Public Service Commission took digs at each other while trying to define conservatism.

All three candidates in the Oct. 14 election for the PSC district that includes parts of Baton Rouge, Lafayette, Houma and Morgan City are Republicans. Early voting continues through Saturday.

Interim PSC Chairman Damon Baldone and one-term state representative Lenar Whitney, both of Houma, and Dr. Craig Greene, a Baton Rouge orthopedic surgeon making his first run for public office, all agreed at the Press Club of Baton Rouge forum on the essentials of being a commissioner. As regulators in a regional monopoly situation, they must weigh the financial needs of privately owned utility companies to timely provide electricity at a profit with the needs of 2 million Louisiana customers who would prefer to pay as little as possible.

Though they lacked specifics, they all agreed that on close calls they would skew towards ratepayers rather than the utility companies.

Where the three Republicans who describe themselves as conservative disagreed was on what that term means.

“I would like make sure that when you say you’re a committed conservative Republican that you can back that with some conservative policies and that you’re not just recently qualified as a Republican,” said Whitney, a Republican Party National Committeewoman.

“I am the only Republican candidate who did not vote for, support or endorse our current governor,” Whitney said of Democratic Gov. John Bel Edwards.

Baldone countered that he has always been against abortion and held conservative fiscal views even as Democrat representing Houma in the Louisiana House for three terms. Edwards appointed Baldone in June to sit on the PSC until the outcome of this election. He switched to the Republican Party on the eve of qualifying for this race.

Baldone said a conservative wouldn’t have accepted budgets that relied on one-time money and the use of smoke and mirrors, as Gov. Bobby Jindal and his legislative supporters did. (As state representative, Whitney voted for those budgets in 2013 and 2015 and against them in 2012 and 2014.)

Greene, who supported Edwards in the 2015 gubernatorial runoff, invoked the name of his father, Tom Greene, who was one of the first Republican state senators. He also spoke of his conservative Christian faith. He and his family attend the evangelical Healing Place Church.

Greene also reported to the Louisiana Board of Ethics having three times more money in hand for the final month of the campaign than Baldone and Whitney combined. Much of those campaign contributions came from the big Republican money men like Donald Bollinger, the oilfield boat builder from Lockport, and Lane Grigsby, the Baton Rouge contractor.

Lobbyists and companies with business before the PSC accounted for roughly 20 percent of Greene’s funding. That’s not unusual. Both Baldone and Whitney report smaller total donations, but about 40 percent of their campaign contributions come from donors with interests before the PSC.

Greene claims Maringouin, where he grew up, as home. But he lives with his wife and four children near the tony Country Club of Louisiana. His Facebook page has a lot of photos of Greene wearing cammo and hunting alligators with Attorney General Jeff Landry. He posts quotes on his Twitter account from Richard Feynman, the theoretical physicist, such as “I would rather have questions that can’t be answered than answers that can’t be questioned.”

Baldone has attended every forum, which often becomes small group chats when his opponents don’t show. He hands out bottles of hot sauce with his photograph on them.

Though the candidates generally agreed on most issues, they differed Thursday on the role th…

“This position is about looking at a lot of numbers and making sure the ratepayers are paying the right costs,” Baldone said at the Press Club forum, adding that he has started 18 businesses. “I look at numbers all day long.”

Baldone also has a number of smaller businesses, including a pharmaceutical company, and an airplane for rent.

He lives in an historic plantation home, has a fishing camp as well as condos in New Orleans and Fort Walton Beach.

Whitney lists herself as a sales person, on her latest financial disclosure, for Delta Administrative Services and for GOM Fabricators, which is owned by an unsuccessful Republican candidate for Terrebonne Parish president.

Her husband, Lee Whitney, makes signs that he sells to a number of sheriff’s offices, fire departments and other government agencies. He made campaign signs for Gordon Dove, the current Terrebonne Parish president.

She said if she is elected she would work full time as a commissioner. Most commissioners on the five-member board hold other jobs.

The PSC will be making decisions in the coming year that will significantly impact monthly bills. The utility companies want to replace their aging fleets with ones using newer technology. For consumers, that means electricity that costs less to make and can be produced in a way that produces less air pollution. But it also means the $1 billion or so these new plants cost will be added to the bills.

The last Democrat elected to the 2nd District of the Louisiana Public Service Commission was Kathleen Blanco in 1989.

For the two decades since Blanco left the PSC, voters have elected Republicans to serve as commissioner for the district. Seventy-five percent of the district’s 611,114 registered voters are white and 37 percent are Republicans, according to the Secretary of State.

Scott Angelle held the District 2 PSC seat from 2013 to 2017 while running for both governor and Congress. He was named by President Donald Trump in May to head the federal Bureau of Safety and Environmental Enforcement in late May. The BSEE has regulatory oversight of oil and gas operations on the U.S. outer continental shelf.

Previous elected office: Louisiana House of Representatives for the 53rd District in 2001-2012

Previous elected office: Louisiana House of Representatives for the 53rd District in 2001-2012