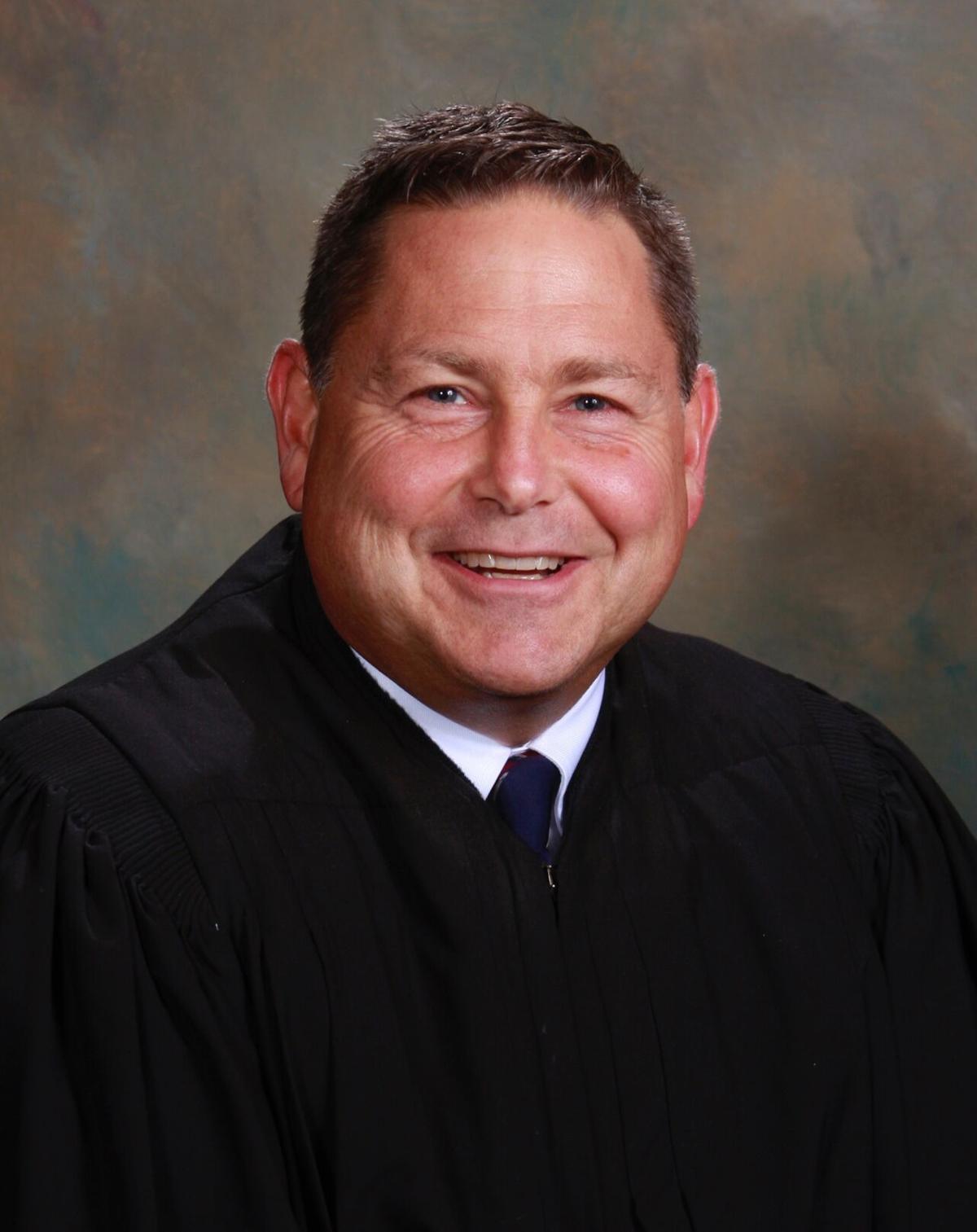 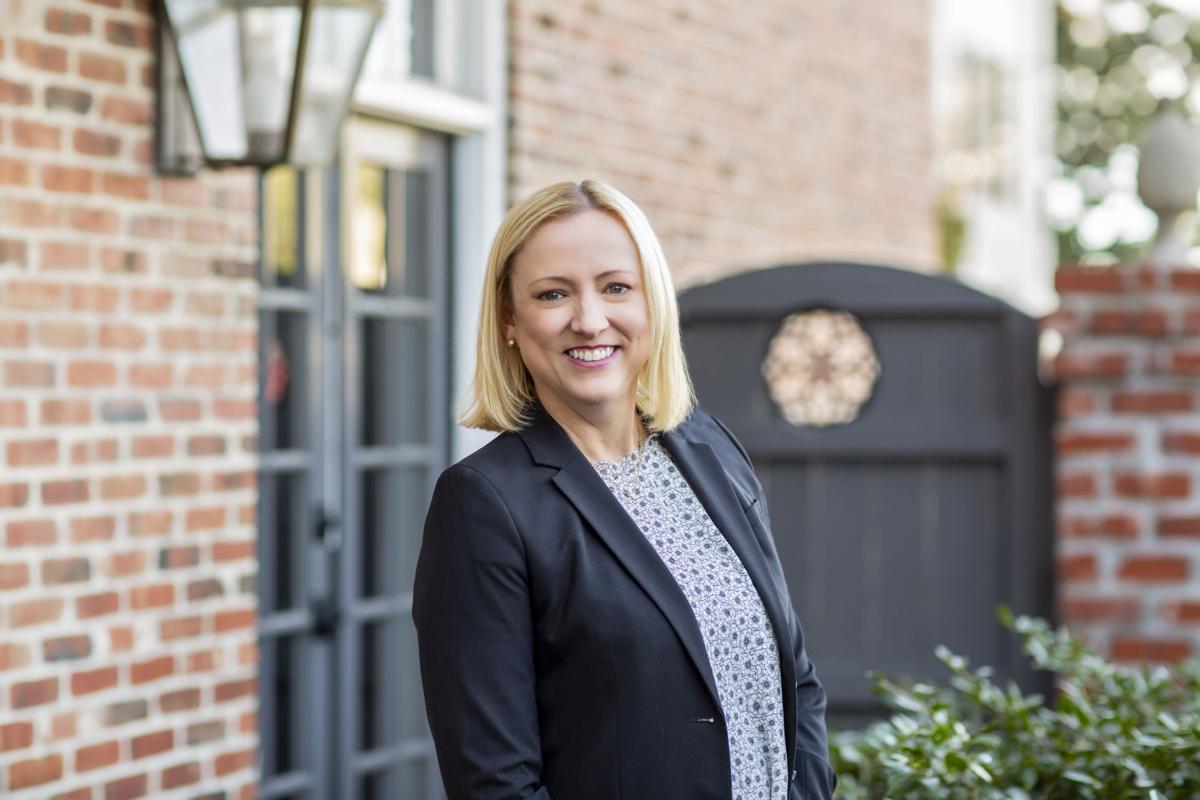 Baton Rouge District Judge Richard "Chip" Moore, who has been hospitalized for six weeks with the coronavirus and needed a court ruling on the final day of the qualifying period last month to make a bid for another term, was reelected Wednesday when his last remaining opponent dropped out.

Moore, whose current term expires at the end of the year, will now serve another six-year term on the 19th Judicial District Court. An election had been scheduled for Nov. 3.

"Chip said that's awesome news and he's very humbled and gracious for the support of so many," Moore's wife Sheryl said. "He's looking forward to get back to the bench."

Moore was on a ventilator in a hospital intensive care unit when qualifying for his seat was held July 22-24. Candidates aren't required to appear in person to qualify, but they must sign the paperwork themselves and Moore wasn't able to do so at the time.

Democrats Jennifer Moisant, who withdrew Wednesday, and Dale Glover, who pulled out July 31, both qualified July 23 — the day before the Louisiana Supreme Court said Moore's campaign manager could sign the judge's papers as long as Moore personally signed them by Nov. 2, the day before the scheduled election.

Moore, who is no longer in the intensive care unit, signed the papers last week.

Moisant, who was the first candidate to qualify for Moore's seat, said Wednesday she decided to pull out after the Supreme Court made its decision regarding Moore's qualifying.

"Judge Moore has been in my prayers and I am happy to see him on the mend," Moisant said in a statement. "With that said, let me be the first to congratulate Judge Moore on his re-election to his seat."

Glover issued a similar statement when he withdrew from the race last month.

A Baton Rouge district judge who has been hospitalized since early July with the coronavirus will now face only one challenger in the Nov. 3 e…

Moore's reelection committee expressed its "deep appreciation" to Moisant "for her professionalism in this race." Moore "wishes her the best of success in the future," the committee added.

"Chip would like to also thank the countless supporters and prayer warriors who have provided him and his family with the strength to overcome and return to public service after being caught up in this vortex COVID inflicts," said Beau Brock and Lori Palmintier, Moore's campaign chairman and campaign treasurer, respectively.

In its ruling last month, the state Supreme Court also cited the coronavirus and said the extraordinary circumstances caused by the pandemic should not disqualify him from running for reelection.

The justices reversed the 19th Judicial District Court's chief judge and a state appeals court in Baton Rouge and said "election laws must be interpreted to give the electorate the widest possible choice of candidates."

Moore has been hospitalized with COVID-19 since July 2.