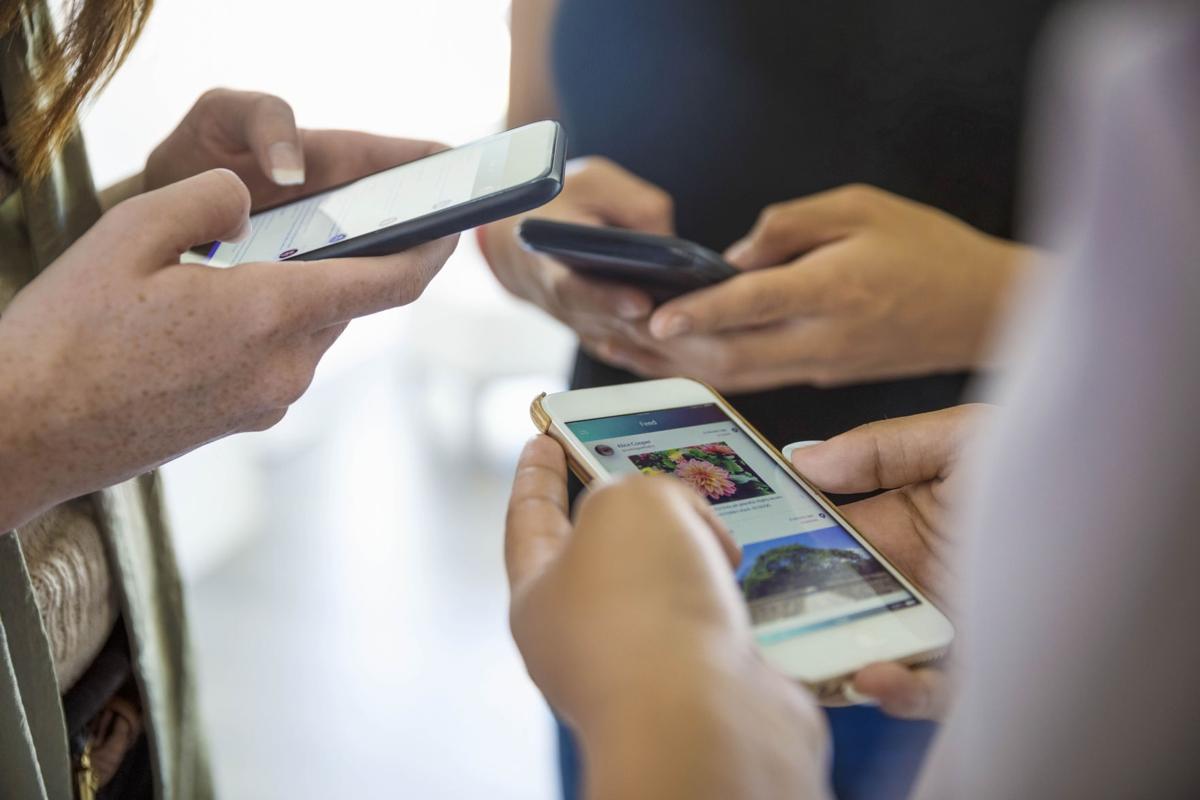 The ever-evolving social media industry on display in Lafayette. 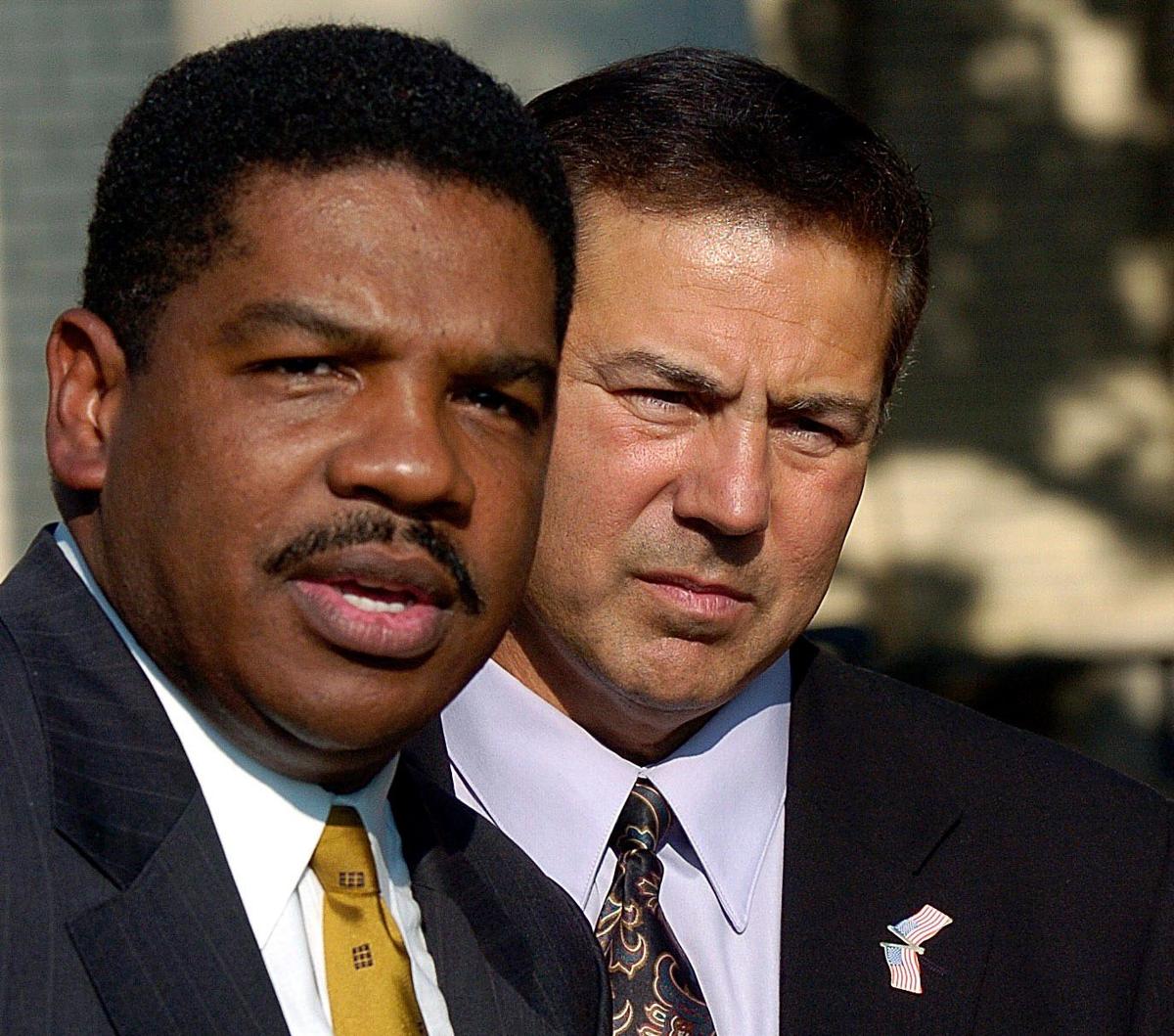 The ever-evolving social media industry on display in Lafayette.

In his bid to be elected chief prosecutor in the west bank parishes of the Baton Rouge metro area, Tony Clayton planned to hand out Krispy Kreme donuts at subdivision entrances, knock on doors, attend street parties and visit every social club he could find.

But that was before Louisiana had the nation’s highest ratio of infections in the coronavirus pandemic, upsetting traditional political campaign tactics.

“Nobody wants to see some politician in a mask knocking on their door,” Clayton said. Instead, he went digital.

For the next three months before the Nov. 3 elections, hundreds of Louisiana candidates will rely on technological interactions to replace looking voters in eye and listening to their concerns — the method political strategists say is the most effective way to accumulate votes.

What is the best way to campaign in the age of masks and social distancing?

“Boy, that’s going to be a work in progress,” said Republican U.S. Sen. Bill Cassidy, who is seeking a second term in November. “Obviously, you can’t work a restaurant because the restaurant is closed.”

So will Democratic Shreveport Mayor Adrian Perkins, Cassidy’s main rival among 14 opponents. “Obviously, we’re going to have to heavily rely on technology. But mostly, we’ll rely on our messaging,” he said.

Technology “could level the playing field to allow an underfunded candidate to compete. But if they think that it’ll make up their lack of money, they will be disappointed,” said Joshua Stockley, a political scientist teaching at the University of Louisiana at Monroe.

But social media has taken on a heightened importance as “candidates are forced to open new playbooks in light of the pandemic," Stockley said.

“With the onset of COVID, you have to get the politics from a different perspective,” Clayton said. “You still have to talk to everyone in the room.”

In many ways social media makes that task easier. As a well known member of the Black community, Clayton already had received invites to church events and neighborhood parties. But the 18th Judicial District is 58% White, and getting personal time inside social circles not used to seeing Black faces isn’t as automatic.

They put together a two-minute “Do It Yourself” candidate show, during which Clayton talked about his experience prosecuting felonies and expressed his hopes for criminal justice in the future.

“We ran it for 10 days. We got 100,000 views,” Fletcher said. A view is described as someone having watched it for more than 30 seconds. That’s quite remarkable because on Saturday, Iberville, West Baton Rouge and Pointe Coupee parishes had only 54,558 registered voters, meaning that even accounting for viewers in adjacent East Baton Rouge Parish, more than a few of the targeted audience saw the show more than once.

Clayton said he had heard the term “geofencing” but didn’t really know what it meant before his campaign embraced the marketing technology. Basically, using radio-frequency identification, Wi-Fi, global positioning and Bluetooth, geofencing allows candidates to lock into computers and smartphones and have their content repeatedly pop-up on the devices of voters in the district’s geographical boundary.

Clayton was elected prosecutor when nobody signed up to run against him for the open seat, which is virtually unheard of in Louisiana politics.

“I don’t know that social media levels the playing field. But it does give them an inexpensive way to articulate themselves to a large number of people,” Fletcher said. “Credibility still plays a big role. You have to have something to say and you have to be credible saying it.”

Clayton is a known quantity in the 18th Judicial District, where he was chief felony prosecutor for years. He successfully prosecuted two serial killers, Derrick Todd Lee and Sean Gillis, sat on the Southern University System Board, palled around with Congressman Cedric Richmond, D-New Orleans, and partnered with the current district attorney’s son state Sen. Rick Ward, R-Port Allen, in one the area’s most prominent law firms.

Technology is catching up with a natural evolution in Louisiana that is moving past the face-to-face politicking to a more remote style.

Television is still most important, but platforms like Facebook, Instagram, Snap Chat, and Twitter have been growing in sophistication, political strategists agree. For years, dozens of unknown candidates have said the use of social media would overcome establishment advantages of money and name recognition.

Few, however, have been successful.

In his first campaign, Higgins filmed small gatherings in which the candidate spoke from the back of a pickup, then shook hands with the folks. Political videographer Chris Comeaux edited each video into slick, fast-paced vignettes that were available on Facebook and YouTube.

“It was the combination of new media matched up with '30s campaign style,” Comeaux said at the time.

The effort cost about $320,000 — about a quarter of what Angelle spent on television, yard signs and the like.

But Higgins already was comfortable in front of the camera having become an internet sensation as a tough-talking cop in Crime Stoppers segments that ran on television news shows.

Though all of Louisiana’s incumbent congressmen seeking another two-year term drew opponents, only Acadiana’s U.S. Rep. Clay Higgins’ race is …

In Higgins’ effort to win a third term in November, he faces opponents schooled in social media. One Democratic contender, Rob Anderson, of Sulphur, has about 100,000 Twitter followers and appears frequently in engaging DIY candidate shows.

“Social media is going to be critical at getting out our ideas,” said Braylon Harris, of Lake Charles, the other Democrat challenging Higgins who also has an easy manner in crowds.

Harris plans to enhance his social media with some old-style politicking, visiting small coffee shops, working the lines waiting to go into Walmart and the like.

“There’ll be no kissing of babies,” Harris said. “We’ll take precautions — gloves, masks, 6 feet apart — all that stuff. It’s not optimal, but don’t we want to win by spreading COVID-19.”

With no opposition, former prosecutor with the westside 18th Judicial District Court, Antonio "Tony" Clayton, has been elected district attorn…