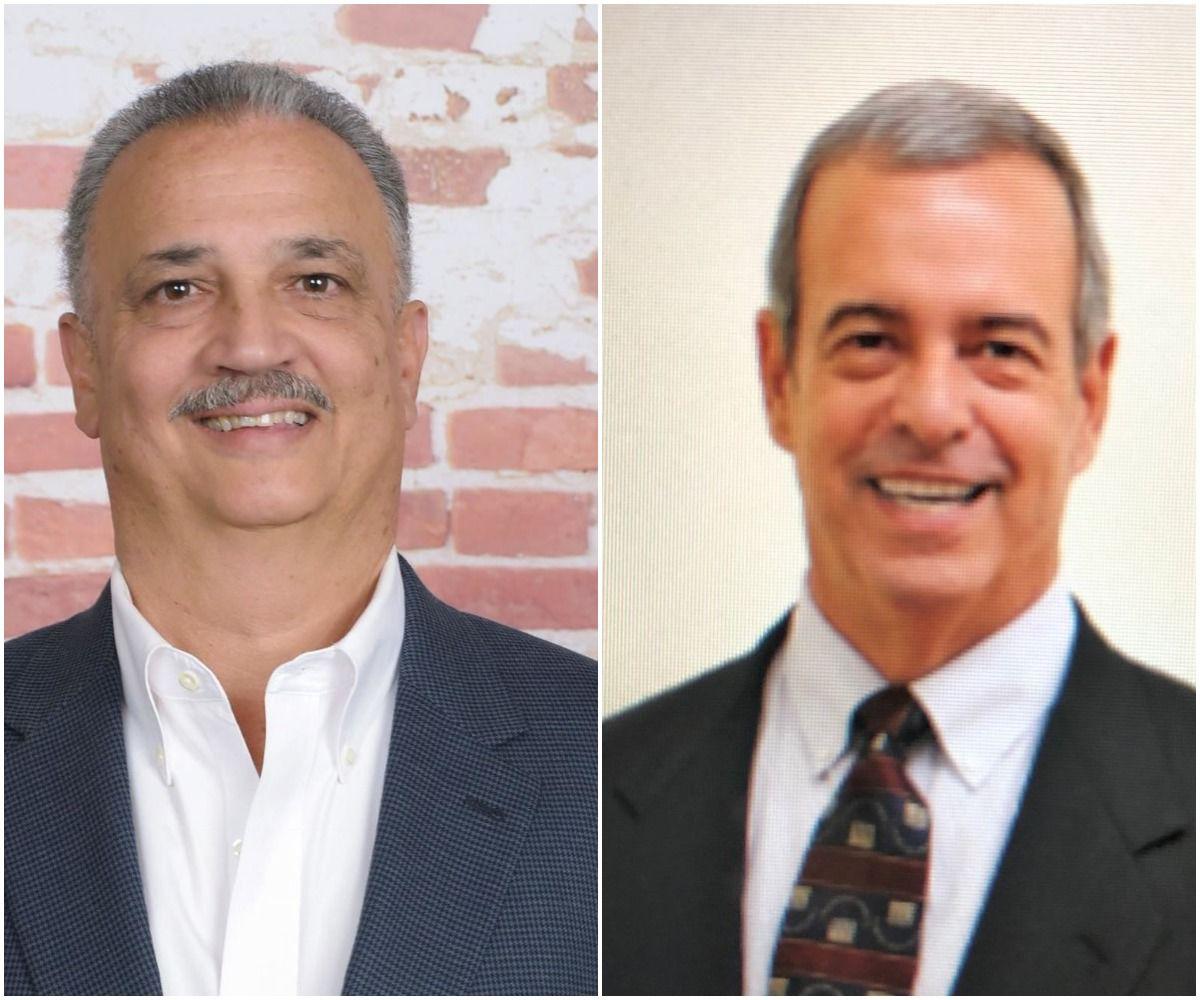 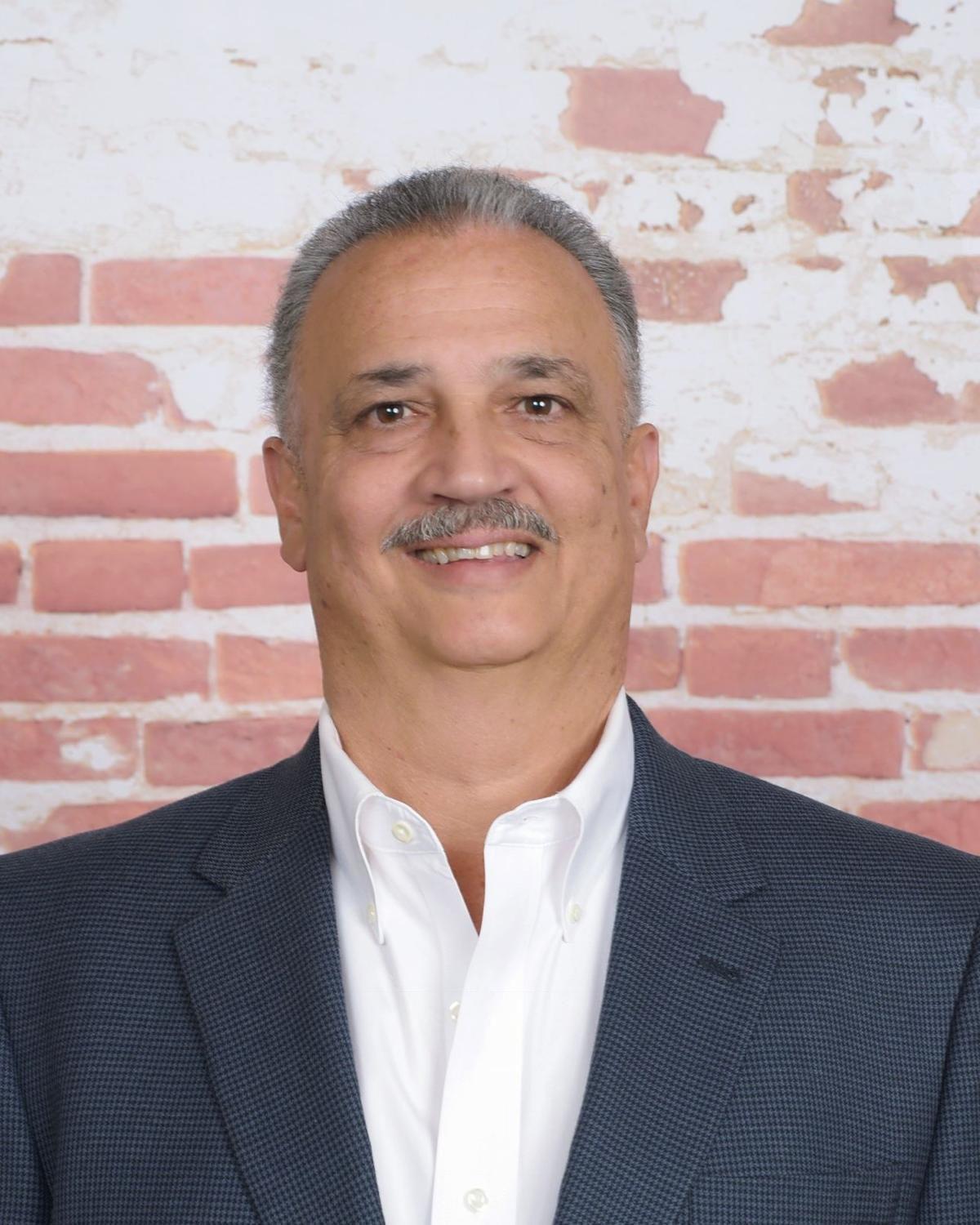 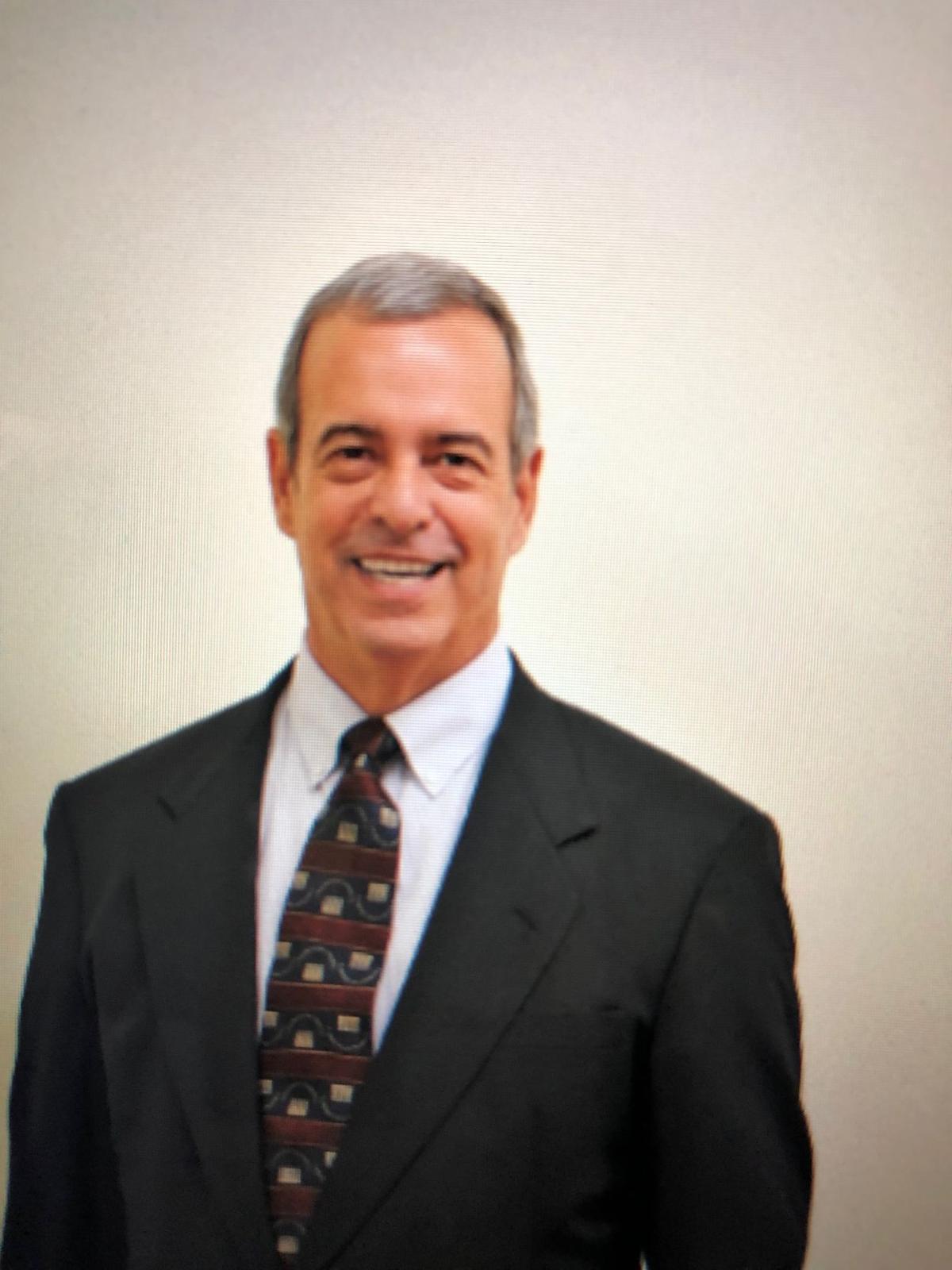 Voters in the Felicianas on Nov. 16 face a choice between family grocer Roy Daryl Adams and technical college administrator Johnny Arceneaux for the District 62 seat in the Louisiana House of Representatives.

Adams, an Independent, is seeking a full, four-year term after serving for the past six months as the district's representative. The 61-year-old Jackson resident operates the family-owned grocery store Adams Enterprises.

Arceneaux, 66, a Republican and a resident of St. Francisville, is retiring after 12 years as an administrator at the Baton Rouge Community College campus in Jackson and is also vying for the seat.

Independent Roy Daryl Adams and Republican Johnny Arceneaux will face each other in a runoff election on Nov. 16 to represent House District 62.

The two candidates have several things in common: Both are sons of grocery store owners, attend Baptist churches, and graduated from the former Jackson High School.

While Adams remained in the family business, Arceneaux went on to a varied career as a teacher, utility worker, insurance agent, industrial trainer, motivational speaker and character education specialist.

They’ve run modest, traditional campaigns so far, focusing on reaching friends and friends of friends in a place they’ve spent their lives. They’ve reported raising some money — Adams, $31,850, and Arceneaux, $22,461 — much of it money they’ve loaned themselves.

But this otherwise quiet election has seen a recent influx of outside money driven by the Republican Party’s aim for a supermajority of 70 seats in the Louisiana House. Adams is the target and Arceneaux the potential beneficiary. Republicans already won a supermajority in the state Senate on Oct. 12.

Adams and Arceneaux are both party-switchers. They were registered Democrats who changed their party registrations prior to qualifying.

Registering Democrat when they were 18 years old, back when it was the dominant party in the state, they say they didn’t think much about it until they became interested in running for public office.

“I’m really in the middle of the road,” said Arceneaux. “I guess I’m more Republican than with the Democratic Party now.”

He said his first allegiance will be to those he’s serving: “I’m for District 62.”

Adams said he changed parties last year after a woman, who otherwise would have supported him, said she couldn’t because of his party affiliation. She changed her mind after he told her he’d been considering becoming an Independent.

“I’m for the people, not necessarily for the party,” Adams said.

Adams led a field of four on Oct. 12 with 38 percent of the vote followed by Arceneaux with 31 percent, forcing the Nov. 16 runoff.

Adams said working in the store, which the family has owned for 70 years, instilled in him that people often need help to get by. For instance, the store will extend credit to customers in need, a once common but now rare practice.

“We have a lot of state workers (as customers). They get paid every two weeks,” Adams said. “Sometimes, they fall a bit short, so we extend credit.”

For Arceneaux, his years of work experience, particularly with state government and lawmakers, is key.

“When I looked at the candidates running, they didn’t have the experience,” he said. “We can’t waste the next four years.”

Arceneaux describes his 12 years running the technical college in Jackson as an example of what he’d bring to Baton Rouge. Faced with a dying program, hobbled by budget cuts and with just 12 students, he turned to local businesses to set up millwright and machinist classes. He said the school has since grown to about 100 students.

“We went to our business partners not with our hands out, but to shake (their hands),” Arceneaux said.

District 62, which has 30,807 registered voters, encompasses the bulk of East and West Feliciana parishes and reaches south to take in the northern half of Zachary. Fifty-percent of those voters are white and almost 38 percent are black. They tilt Republican in big elections. In the 2016 presidential election, Trump beat Clinton here, garnering almost 57 percent to Clinton’s 40 percent.

Adams was able to overcome that partisan tilt this past spring. He was one of five candidates who qualified in the special election to replace Kenny Havard, who’d left the District 62 seat he’d held since 2012 to become president of West Feliciana Parish.

In the runoff fight between a logger and a local businessman, Roy Adams won out Saturday.

Nine days later Adams was sitting in the House chambers at the state Capital. It took some getting used to. He was upset that the state budget was introduced on the first day but when it came time to approve it, there was just five minutes left in the session, leaving no time for debate.

He saw right away the power of seniority as veteran lawmakers were able to get bigger slices of the state pie while, as a newcomer, he had little luck landing more money for bridge maintenance and water system improvements.

“You couldn’t just reach in the pot and get it,” he said.

Both Adams and Arceneaux pledge to protect and improve state institutions in their areas, including Louisiana Veterans Home, the Dixon Correctional Institute and the Eastern Louisiana Mental Health System, all in Jackson. They also say they want to protect and expand public school funding, and support future teacher pay raises.

They both profess to be pro-life, pro-family values and pro-Second Amendment.

A lifelong hunter and a member of the National Rifle Association, Adams said he nevertheless earned an F rating from that organization when he told them he was fine with regulating bump stocks and military-type weapons not suited for hunting.

Arceneaux said he’s in favor of safety training for people learning how to hunt, but stops short of calling for mandating it.

“I’m against more regulations,” he said.