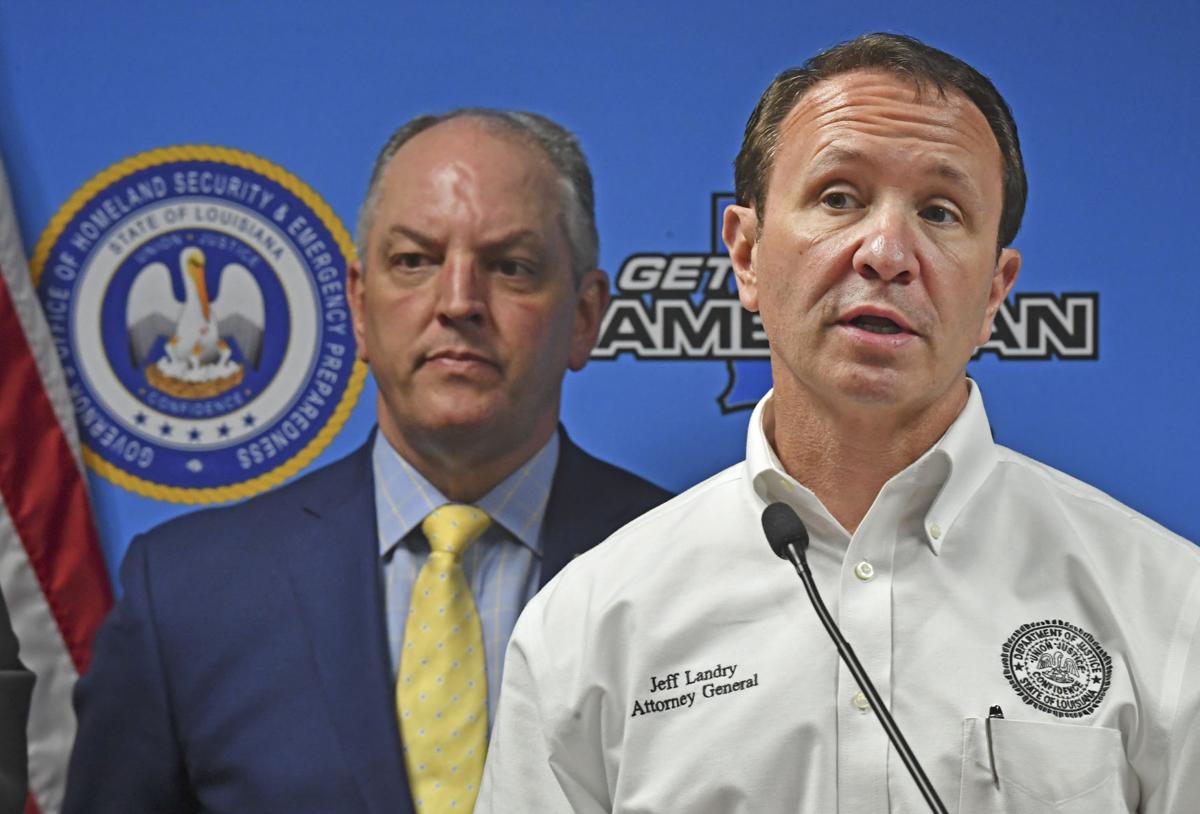 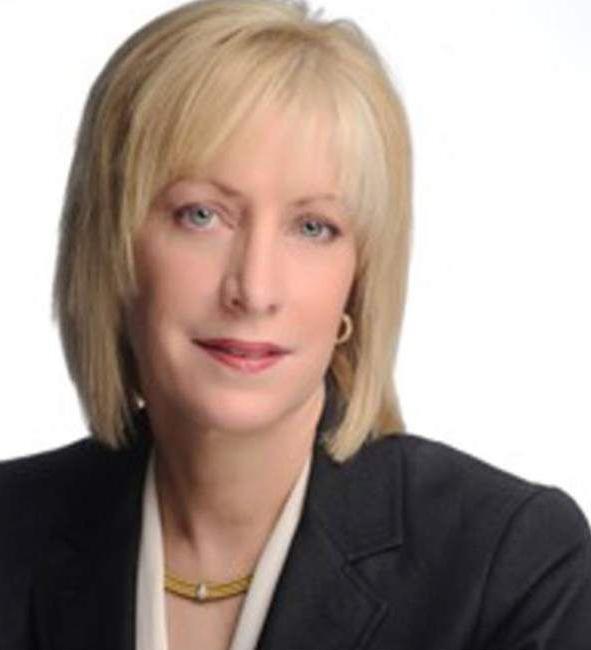 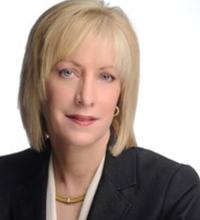 But the title of the case is the only place these longtime political opponents are together in the fight over how much access Louisiana voters should have to absentee mail ballots in the upcoming elections.

Though the main defendant in Harding v Edwards, the lawsuit scheduled to be heard in Baton Rouge’s federal district court on Tuesday and Wednesday, Edwards responded in a legal brief that Republican Secretary of State Kyle Ardoin’s proposed protocols don’t protect voters from a coronavirus that has infected 27 million people worldwide and killed 880,000 with the United States leading all other countries and Louisiana among the nation’s leaders with the highest percentage of its population impacted.

Edwards wants the federal court to expand who can vote with absentee mail ballots in the Nov. 3 presidential election and Dec. 5 runoff to what the state did in July and August primaries. Republicans in the Legislature oppose expanding the use of mail-in ballots.

“The Election Code lacks constitutionally sufficient safeguards to protect the lives and well being of citizens in the face of this historic, and horrific, pandemic. However, by providing for the development of an emergency election plan, the Louisiana Legislature did recognize that the current law might be inadequate in times of an emergency. Surely, the COVID-19 pandemic meets any standard set to show that the election procedures in current law are just not good enough,” Edwards contended in brief signed by his executive counsel, Matthew Block.

Landry answered for Louisiana and was joined by Ardoin asking the federal court to summarily dismiss the lawsuit because the Harding plaintiffs fail to show, as the law requires, how the state has prohibited voters from participating. The pandemic was not caused by the state of Louisiana.

“The simple fact is that there is no Constitutional right to either vote absentee, or for ‘any opportunities for early voting,’” citing U.S. Supreme Court decisions from 1969 and 2016, argued Landry’s brief signed by Assistant Angelique Duhon Freel and joined by Celia R. Cangelosi, a private Baton Rouge attorney representing Ardoin, also a Republican and Louisiana’s chief elections officer.

Baton Rouge U.S. District Judge Shelly Dick will decide. She previously rejected a challenge to the plan for the July-August primaries mostly because the Louisiana branch of the NAACP and the Power Coalition for Equity and Justice had no standing to bring the lawsuit. This time three voters have joined the legal action with the two groups.

Edwards and Landry have squared off multiple times since both took office in 2016. Lately, Landry has criticized Edwards’ directives limiting some businesses and gatherings in hopes of slowing the spread of coronavirus.

At issue in federal court this week is Ardoin’s emergency plan for the upcoming elections in which Louisiana’s 2.9 million voters will choose a president, a U.S. Senator; all six congressmen; two Louisiana Supreme Court justices; two Public Service Commission members; several state appellate court judges; all the state district court judges and prosecutors, along with various local posts; plus some amendments to the state Constitution.

Ardoin’s emergency protocols for the July 11 and August 15 primaries allowed voters to seek an absentee ballot if they were at a higher risk of severe illness from COVID-19 because of underlying medical conditions; were subject to a quarantine order; were experiencing symptoms of COVID-19 and seeking medical confirmation; or were caring for someone who was isolated because of the disease.

But Ardoin’s plan for November-December rolled back those COVID-related absentee exceptions to only those voters who test positive for COVID-19 during a two-week window between the Oct. 20 beginning of early voting and election day. Otherwise, only those already covered by state law – including registered voters over the age of 65 years, or out of town or in the disabled program – are able to get an absentee mail ballot.

Ardoin said he drafted the November-December plan the way he did because legislative Republicans had said they would refuse a plan similar to the primaries for the fall general elections.

Louisiana’s Republicans have echoed President Donald Trump’s unfounded allegations that mail balloting will result in widespread election fraud. The state’s Democrats counter that refusal to allow voting by mail – as 35 states already do – effectively disenfranchises voters fearful of picking up the highly contagious virus while standing in long lines at crowded polling stations where the people around them are not required to wear masks and may not social distance.

State law, Landry contends, already allows anyone subject to quarantine as well as voters “with an underlying health condition” to qualify for an absentee mail ballot under the state’s existing disability program, which requires a physician’s sworn statement.

A few days before a federal court conducts a hearing over his emergency elections plan, Secretary of State Kyle Ardoin announced Wednesday som…

“That the attorney general would have to resort to such legal gymnastics just to develop a possible way for a symptomatic person to avoid standing in a lengthy line on Election Day demonstrates the need for an election plan that adequately protects the people of Louisiana and their right to vote,” the governor countered.

Additionally, Landry contended “it is extraordinarily telling” that the U.S. Supreme Court rejected nearly every effort to “to change a state’s election laws in light of the virus.”

From a Wisconsin case trying to count late postmarked absentee ballots in April to a July lawsuit seeking to get Alabama to drop its witness requirements for absentee voting during the pandemic the high court has said no.

Closer to home and more pertinent to Louisiana, which shares the 5th U.S. Court of Appeals jurisdiction with Texas and Mississippi, the Supreme Court denied hearing the Texas Democratic Party’s effort expand no excuse absentee voting beyond voters older than 65 years.

Louisiana's fight over mail-in ballots is headed to federal court; here are the next steps

Now that Hurricane Laura has passed, Louisiana politicos are returning to the issue of what role mail-in balloting will play in the Nov. 3 pre…

How did the first day of the Louisiana elections federal trial go? It ended early, and here's why