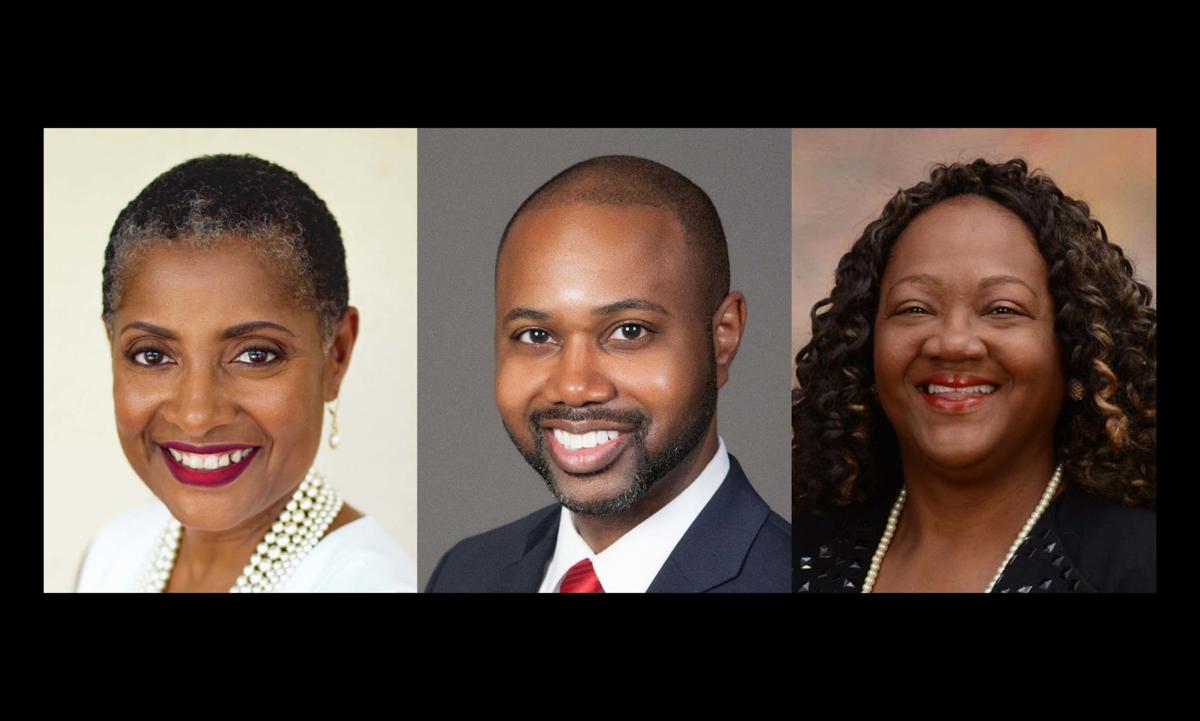 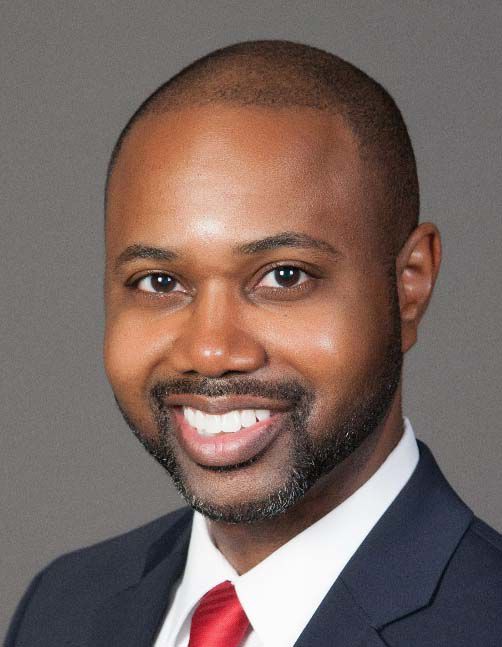 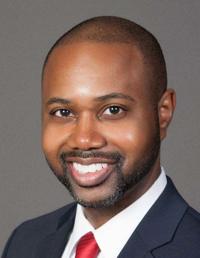 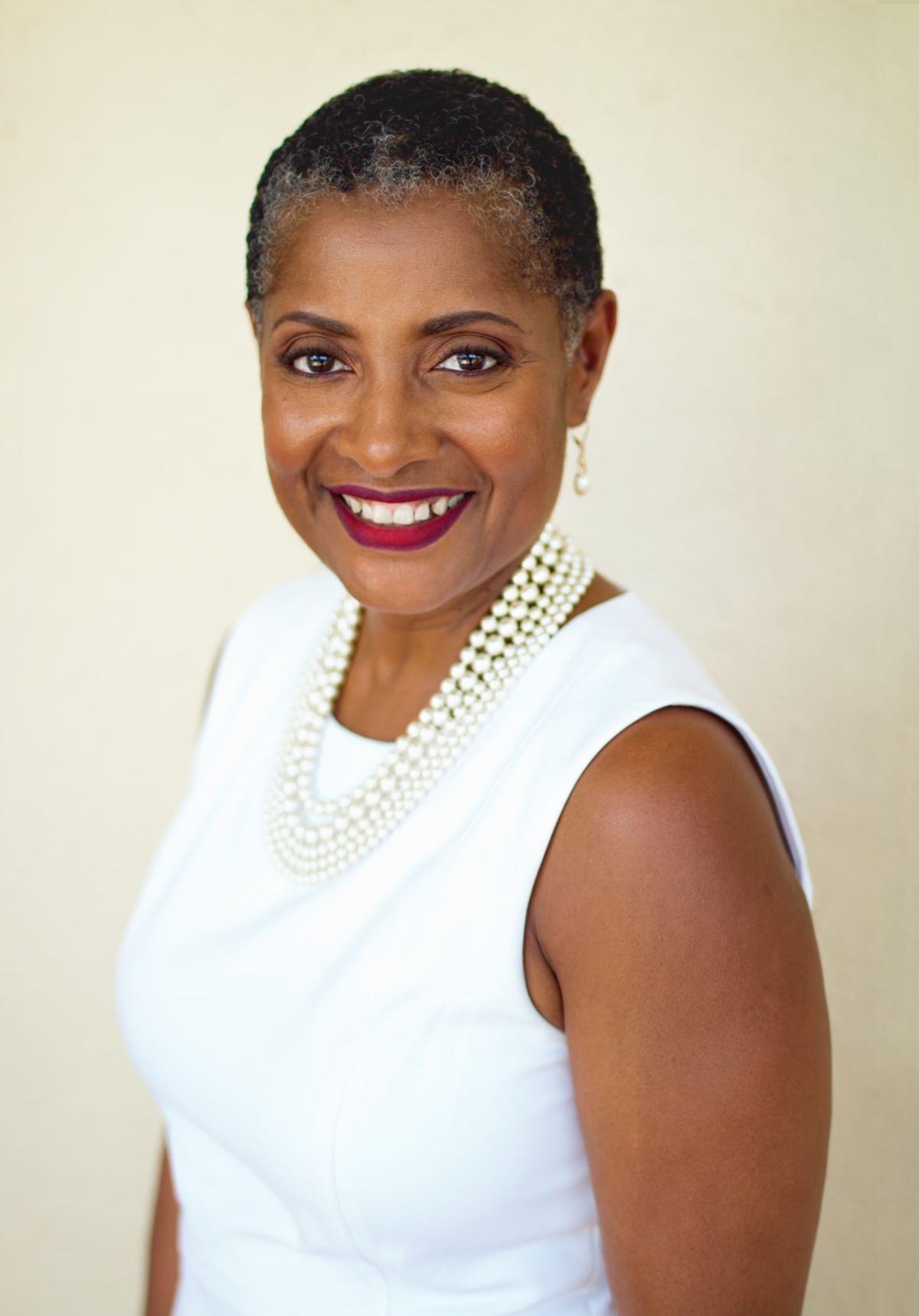 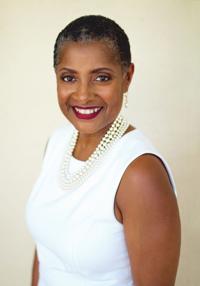 Johnson became a pillar in the parish's juvenile justice system during her 25 years as one of the parish's two juvenile court judges. All three candidates to replace her — each with decades of their own experience in juvenile justice matters — have promised to build upon her legacy, focusing on providing children with the resources they need to overcome trauma and hardship, and become successful adults.

The candidates are Gail Grover, Niles Haymer and Rica Harris Kwentua, all Democrats. They've already devoted countless hours to helping children growing up in some of Baton Rouge's most disadvantaged neighborhoods, and now each one hopes to continue that work from the bench.

Juvenile Court Judge Pamela Johnson, one of longest serving in Louisiana, to retire

Juvenile Court Judge Pamela Taylor Johnson — one of the longest-serving judges in Louisiana — has announced she will retire next month, making…

Grover has campaigned in two previous elections for juvenile judge but always against an incumbent.

She spent 10 years as a juvenile prosecutor in the East Baton Rouge District Attorney's Office before becoming director of the parish's Department of Juvenile Services, working on similar issues in the mayor's office — including the now defunct BRAVE program focusing on reducing gang violence — and then being appointed assistant secretary of the statewide Office of Juvenile Justice. She has since retired to focus on her campaign.

Grover said her career has allowed her to build a platform of knowledge that will inform her decisions as judge, giving her a "360-degree look" at Louisiana's juvenile justice system. She emphasized the importance of keeping children out of detention as long as possible, instead connecting them with services and programs to provide support that often is otherwise missing from their lives. She said if there's a lack of such services and programs, she will help establish more.

"It's about avoiding the snowball effect of them going deeper and deeper into the system," she said, describing an approach that balances holding children accountable and treating them with compassion. "Kids can overcome a lot if we show our love for them."

The parish's juvenile court has a wide purview that includes adoptions, truancy, and child neglect and abuse cases, in addition to juvenile delinquency, which is the legal term for youth crime. Candidates emphasized the importance of helping entire families, not just the children who wind up in court.

Grover, 56, spent her teens in Maryland and joined the U.S. Army after graduating from high school. She moved to Baton Rouge to attend LSU law school and never left, raising three children while earning her degree and pursuing her career.

She said this election is especially important because of the recent attention surrounding criminal justice reform both nationwide and in Louisiana, including heightened focus on addressing the underlying causes of juvenile crime, instead of just locking up youth offenders: "I think we need to seize this moment."

Haymer, a longtime Baton Rouge defense attorney who often represents children in juvenile delinquency matters, presented a similar platform for his campaign. He was the first to announce his decision to run and is the youngest of the three candidates.

Haymer, 41, has represented well over 1,000 clients in East Baton Rouge.

He said he identifies with many of the kids coming through his office, and often represents them for free. His father was one of Baton Rouge's first black city prosecutors and worked in that role for several years before descending into drug addiction, which ultimately landed him a federal prison sentence.

Haymer was 8 when his mother moved the family back to her hometown of Gulfport, Mississippi. He said the family was resilient — his mother raised three boys as a working single parent and his father eventually got clean after being released from prison — but it wasn't easy.

Haymer graduated from high school in Gulfport and then started college at Southern University, where he stayed for law school. He has three young children of his own.

"I believe we need a juvenile court judge who can relate to everyone who walks into that courtroom," he said. "I see myself in these kids. The only difference is I had a mom who told me I was special, a track coach who told me I was a leader, and a pastor telling me I could change the world. We call it a village, and the village has been fractured."

Family mourns after teen gunned down while biking on South 18th Street: 'He was too young to die'

The gunfire that killed 15-year-old Bobby Duncan Jr. on a Baton Rouge street was the latest in a string of recent shootings involving juvenile…

That's where juvenile court comes in. Haymer said he plans to relaunch a youth drug court program, which was shuttered several years ago, and start a new work program to provide apprenticeship opportunities for nonviolent youth.

"We have to reconstruct our village," he said, adding he would become a male role model for children appearing before him. "Otherwise, the drug dealer on the corner is gonna fill that void."

Youth charged as adults have no spot in local jail; attorneys plea for return to juvenile detention

Antoine Bowie waited in limbo. For days, the 16-year-old sat in what was supposed to be a short-term holding cell in East Baton Rouge Parish P…

Kwentua has also devoted her career to juvenile law, including 12 years as a regional attorney for the Louisiana Department of Children and Family Services, primarily representing the agency in child abuse and neglect cases.

She said the children involved in those cases are often the same ones who appear in court after being accused of crimes — and that overlap provides clear evidence of the struggles these kids are facing at home and in their communities.

"So often our children are trying to function despite chaos around them," she said. "They need to understand that they have value, that their lives matter and we are here to help them succeed. … If they don't see value in themselves, how can we expect them to see it in others?"

Kwentua, 54, is an ordained minister and has worked with youth in that capacity for years. She also helped establish the Gardere Initiative, which has seen notable success helping children in the Gardere area overcome issues associated with poverty, substance abuse and more.

She grew up in Baton Rouge and has four adult children of her own, including her oldest who now works in the East Baton Rouge District Attorney's Office. He was a toddler when she started law school at Southern.

Kwentua said she would use her position on the bench to work closely with local businesses, social services organizations and churches to make sure families aren't falling through the cracks.

"The community can be instrumental in helping kids get what they need," she said. "The most important thing is that when a child leaves my courtroom, that child has more — more support, more opportunities, more connections — than when he walked through the door."