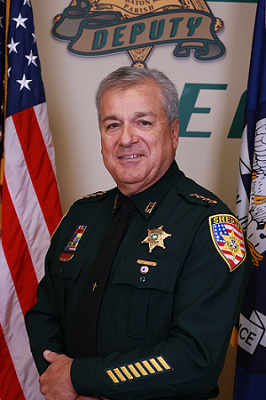 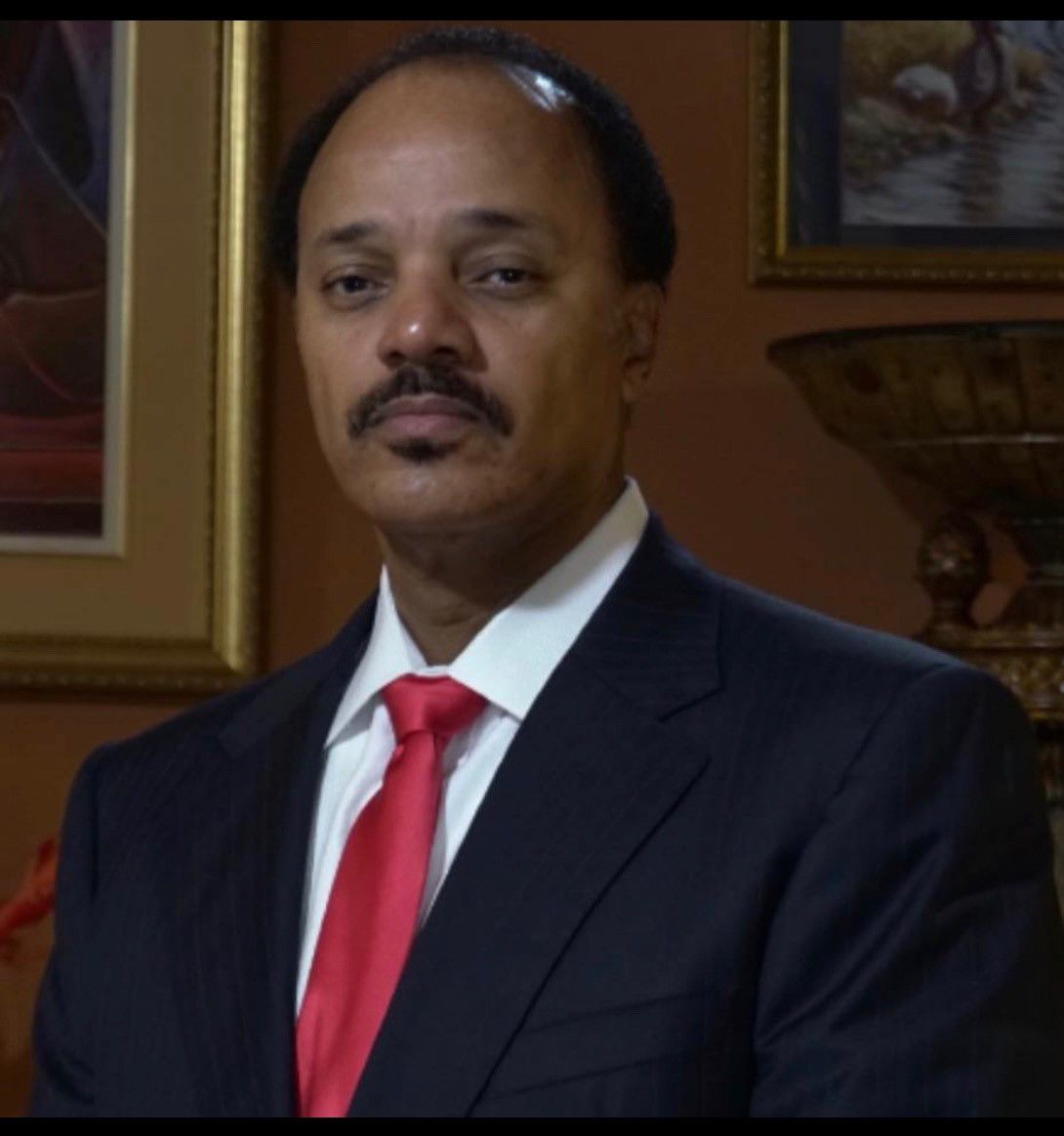 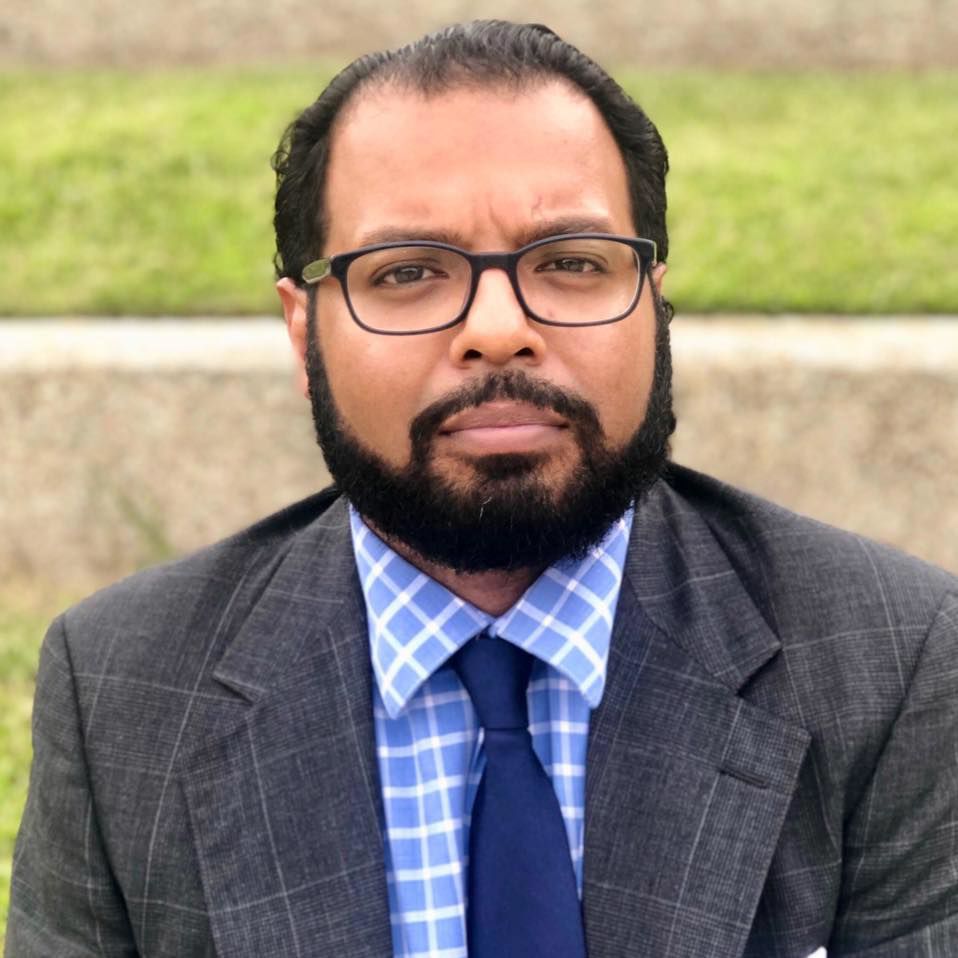 Gautreaux was first elected sheriff in 2007 after Elmer Litchfield resigned for health reasons following more than two decades in office. Gautreaux ran as a Democrat in that election, but then switched parties and won again as a Republican in 2011.

His opponent that year was Mark Milligan — one of his two challengers this time around. Milligan, who retired from the Baton Rouge Police Department in 2005 and has run for sheriff twice since then, said he's optimistic that "the third time's the charm" in part because of the parish's shifting demographics. He picked up 27 percent of the vote — compared to Gautreaux's 73 percent — in 2011.

Milligan said he now hopes to become the first black sheriff of East Baton Rouge Parish, saying he believes "the winds of change are blowing hard" and voters will demonstrate that at the polls Oct. 12.

Gautreaux says there has been a significant decrease in violent crime and an increase in the quality of community relations during his tenure despite some notable challenges: the 2016 ambush on law enforcement in Baton Rouge that left three officers dead, including a sheriff's deputy, and floods that followed just weeks later.

"In my time as sheriff, I have been incredibly proud of the dedication and sacrifices made by our deputies. Together we have walked through tragedy and destruction and come out stronger on the other side," he said. "The responsibility of leading such heroic and giving men and women is an honor I take very seriously."

Milligan's criticism of his incumbent opponent focuses on two issues: persistent substandard conditions in East Baton Rouge Parish Prison and the sheriff's decision to sign an agreement with federal immigration officials in 2017 that allows deputies to check the citizenship status of people booked into jail.

Gautreaux has vastly surpassed Milligan in fundraising, with almost $400,000 on hand when he filed his last campaign finance report in July. Milligan had about $11,500 in the bank, according to his latest report.

The third candidate for sheriff is Charles "Carlos" Jean Jr., who has never run for public office before but does have past law enforcement experience as an officer for Baton Rouge Community College — though he now works in the healthcare field. He hasn't filed any campaign finance reports yet because it isn't required until later in the process for first time candidates.

Jean highlighted the fresh perspective he would bring to the table as sheriff, and echoed Milligan's attacks on Gautreaux.

Both Democrats said they plan to end EBRSO's 287(g) agreement with the U.S. Immigration and Customs Enforcement, or ICE — part of a nationwide program that critics say creates a climate of fear within immigrant communities and erodes their trust in local law enforcement. Gautreaux became the first Louisiana sheriff to sign such an agreement in 2017, though two other parishes have since joined the program, joining a relatively small group of fewer than 100 agencies nationwide.

Gautreaux continues to defend the decision, saying it boosts efficiency inside the local jail and streamlines the booking process, despite what he called misinformation circulating among opponents. He emphasized that the agreement "starts and stops at the prison" and has resulted in no substantial changes to immigration enforcement in East Baton Rouge Parish.

Gautreaux said his administration has made significant progress building trust within the parish's Hispanic community. He touted successes particularly in the Gardere area, where he said crime has decreased during his tenure, in part thanks to bike patrols and efforts to hire more Spanish-speaking deputies.

His Democratic challengers pledged to improve conditions inside the jail, which Gautreaux has long argued is simply too outdated and must be replaced. Voters have repeatedly rejected tax proposals to fund construction of a new facility.

The sheriff's office has come under fire in recent years for a number of inmate deaths, in addition to allegations of inadequate medical and mental health care. Gautreaux denies the claims and has consistently directed questions about healthcare to the private company in charge of providing those services. He's also bemoaned the influx of people with mental illness who often end up incarcerated because there's no room for them within the state's notoriously underfunded mental health system.

Milligan pledged to use existing funds within the sheriff's office budget to finance improvements to the current jail, instead of pushing for a new one. Jean said he would focus on limiting minor arrests and unnecessary pretrial detention to reduce overcrowding.

All three candidates emphasized the importance of treating all people with dignity and respect during their encounters with law enforcement, no matter what the circumstances.

Gautreaux cited his efforts to expand rehabilitation programs inside the jail, arguing it's key to address underlying problems such as addiction and lack of education.

RESIDES: Grew up in Sunset, lives in Baton Rouge.