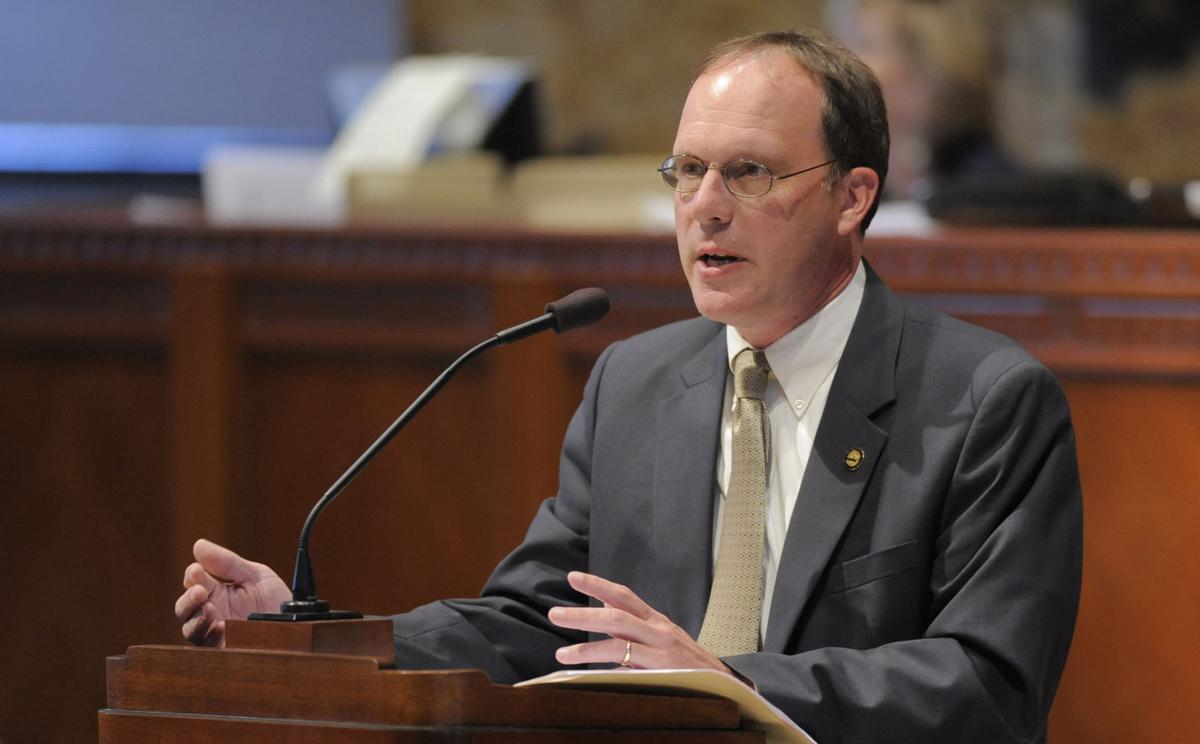 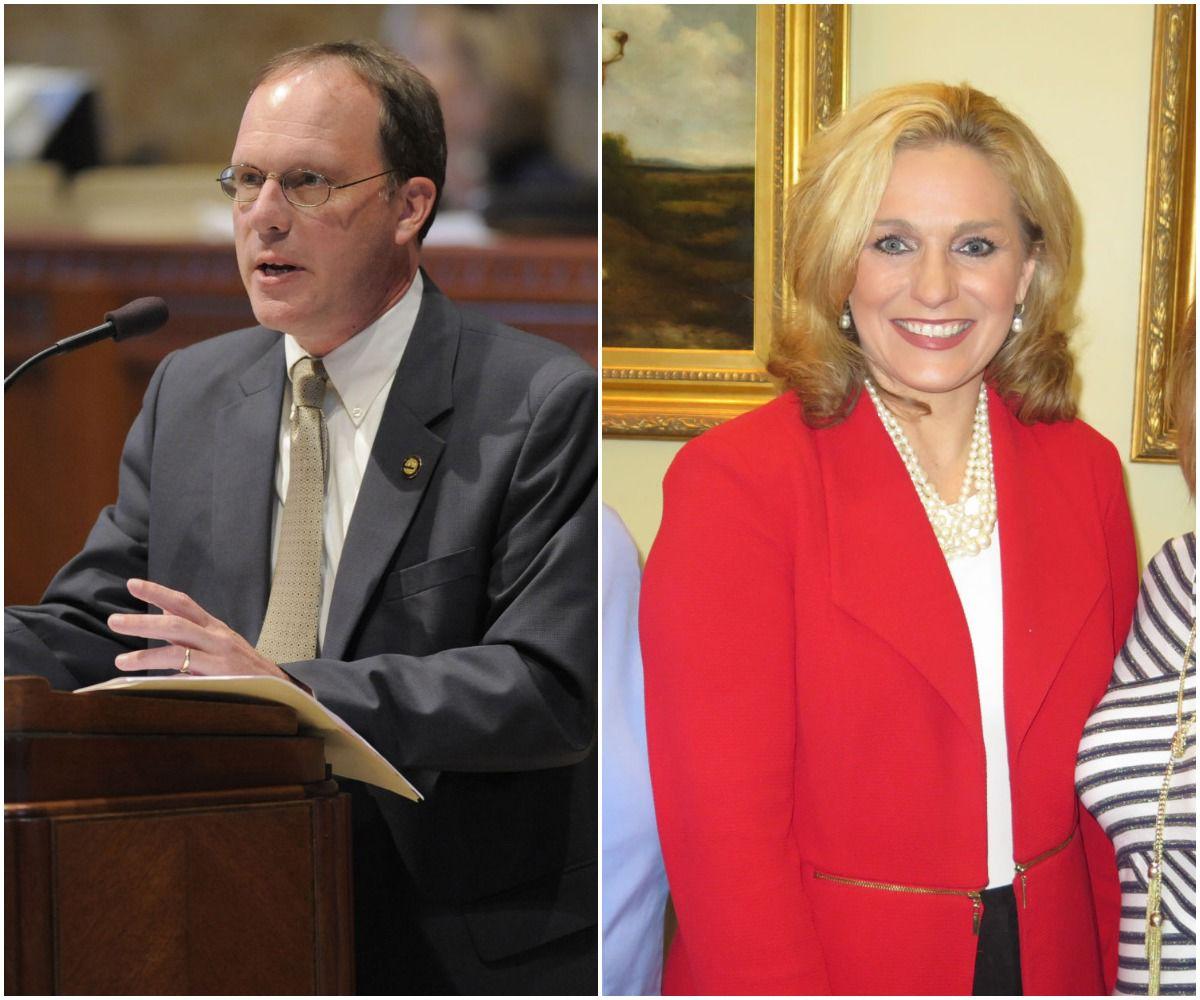 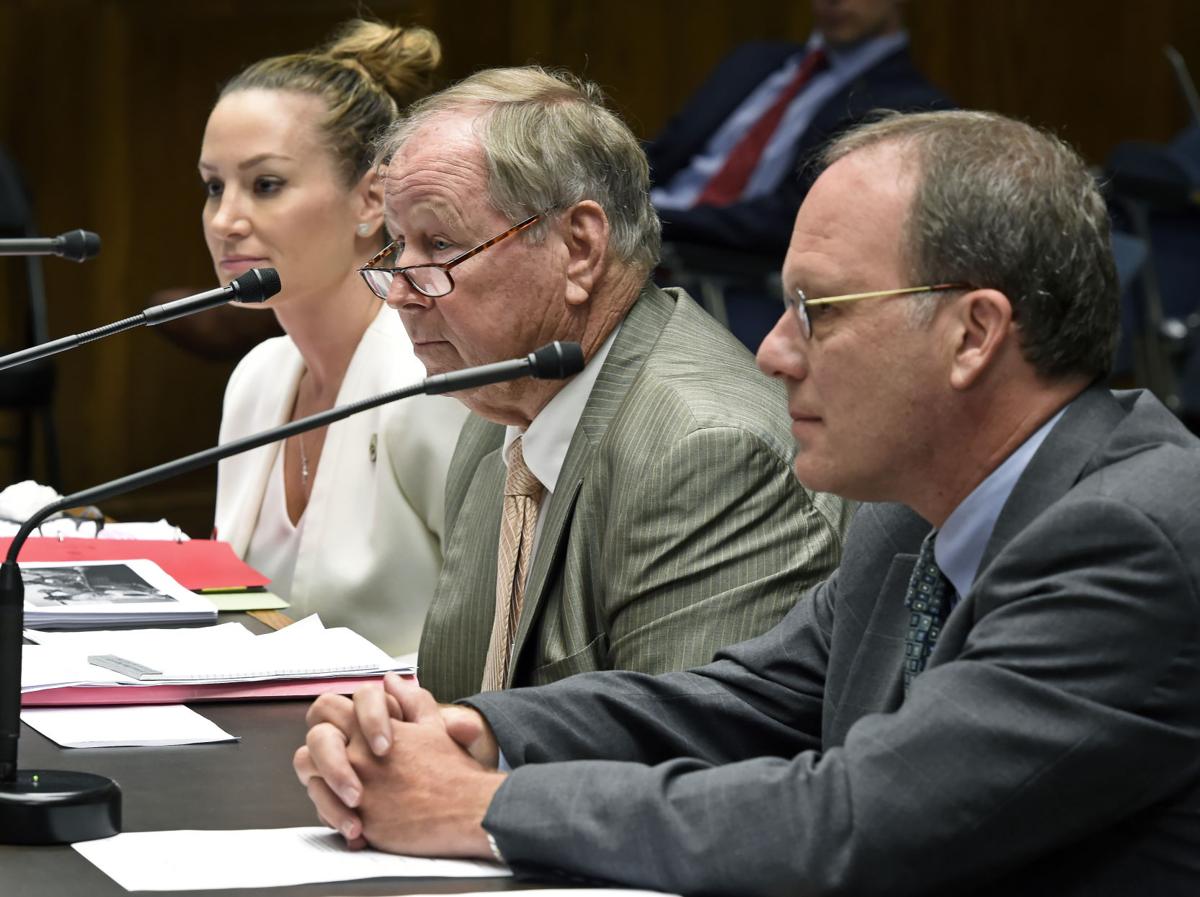 Hoping to break a second-place tie, Grigsby said he’d support Franklin Foil in a future run for a judgeship if the Republican state representative agreed to drop out of the state Senate District 16 race and cede the runoff position to fellow Republican Rep. Steve Carter.

If Thursday morning’s recount comes up with the same total, then process would require a three-way Nov. 16 runoff, in which the Republican vote could split between Carter and Foil, giving the Democratic Thompson a much greater shot of flipping the seat than would a head-to-head matchup with a single Republican. The seat has been held by a Republican since 1987, including at one time by current U.S. Sen. Bill Cassidy and the current Commissioner of Administration Jay Dardenne.

Grigsby said he made the offer through state Sen. Dan Claitor, who currently holds the seat and who has endorsed Foil.

Claitor said he was appalled at Grigsby’s audacity and did not forward the idea to Foil.

“I’m not offering (Foil) a judgeship,” Grigsby said. “I can’t. I don’t exactly have the authority to do that. What I’m saying is 'If you make a sacrifice for the state of Louisiana, I’ll make sure that sacrifice is recognized.'”

Foil has declined to drop out of the race, and Carter, whom Grigsby supports, has also indicated he will stay in.

Grigsby and his immediate family have given $3.6 million directly to conservative campaigns and causes in Louisiana and another $1.5 million directly on the federal level, according to state and federal disclosures.

He and his family gave Eddie Rispone’s gubernatorial campaign $12,742 directly, according to Board of Ethics records. Rispone is in the Nov. 16 runoff with incumbent Democratic Gov. John Bel Edwards.

Longtime friends, both Grigsby and Rispone were contractors who worked primarily in industrial settings and live near each other in a tony Baton Rouge gated community.

Grigsby is also deeply involved in the governor’s race, both as an ally of Rispone’s and the co-founder of the 501(c)(4) Truth in Politics, which is an anti-Edwards group.

Truth in Politics launched a blistering attack ad in the final days before the primary that brought a sexual harassment scandal involving a top aide to Edwards to the forefront of the race.

Grigsby also gave $100,000 to a political organization called Movement for Change, which ran radio ads in support of Oscar “Omar” Dantzler, the only other Democrat in the race for governor, in an effort to siphon support away from Edwards’ base of African American voters

Edwards campaign spokesman Eric Holl said in a statement: “Now we know the kind of backroom deals Eddie Rispone and Lane Grigsby have spent years making with their money. This is politics at its worst.”

“Don’t paint me to be a kingmaker,” Grigsby said. “I’m not. I’m just trying to resolve a dilemma."

Asked whether he thought his offer to Foil was illegal, Grigsby said it was not a quid pro quo because he hasn’t spoken to Foil directly. “I’ve just put an offer on the table and it’s public,” he said.

“All I’ve said is, 'Hey, if you do something that helps the state of Louisiana, I want to help you',” Grigsby said. “How is that illegal? It might be. Lawyers run the world today and they twist and distort reality in a way that fits their personal definition.”

Claitor, who is term-limited out of his seat, said Grigsby texted him Sunday night and asked for a call. Claitor said Grigsby relayed that if Foil dropped out of the race, “they” would support Foil in a run for judgeship next fall and if Foil failed, then “they’d” back another judicial run.

“I was appalled,” Claitor told The Advocate Wednesday, and he didn’t pass the message along.

Claitor, a former prosecutor whose practice now includes defending those accused of white collar crimes, said offering to pay someone to get out of a political contest could be considered illegal. He pointed out that Ascension Parish President Kenny Matassa was indicted in a similar fact scenario.

Attorney General Jeff Landry prosecuted Matassa and Olin Berthelot on charges they offered Wayne Lawson money and a government job in exchange for his withdrawal from the city council election. He was charged under a state law that says “no person shall” offer to give anything of value “to a candidate for public office for the purpose of securing the candidate's withdrawal from an election.”

Foil told The Advocate Wednesday that hasn’t spoken to Grigsby in months, at least since before the legislative session began in April.

“I learned about it by reading it in the newspaper,” Foil said, adding he wouldn’t accept a judgeship in return for dropping out of the race.

“I don’t appreciate it. I will make my own decisions,” Foil said. “I will not be influenced by outside interests.”

Grigsby supported Carter and paid for some “negative messaging” against Foil in the race, Foil said.

The Senate district is one of the most affluent in Louisiana, including in its boundaries the high-end Country Club of Louisiana, a smattering of industry executives, much of the LSU campus and most of the neighborhoods where the university's faculty and staff live.