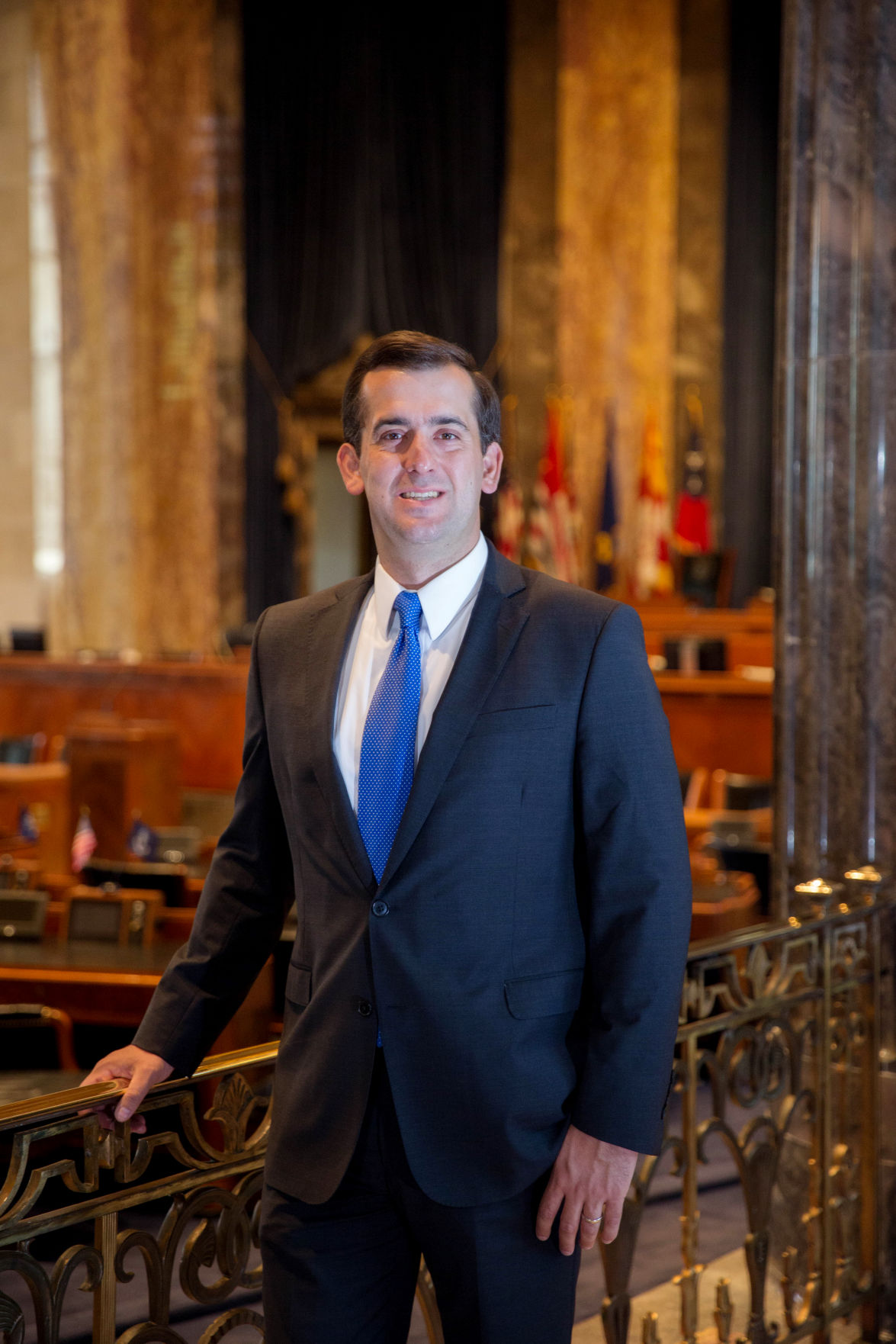 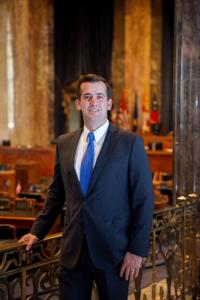 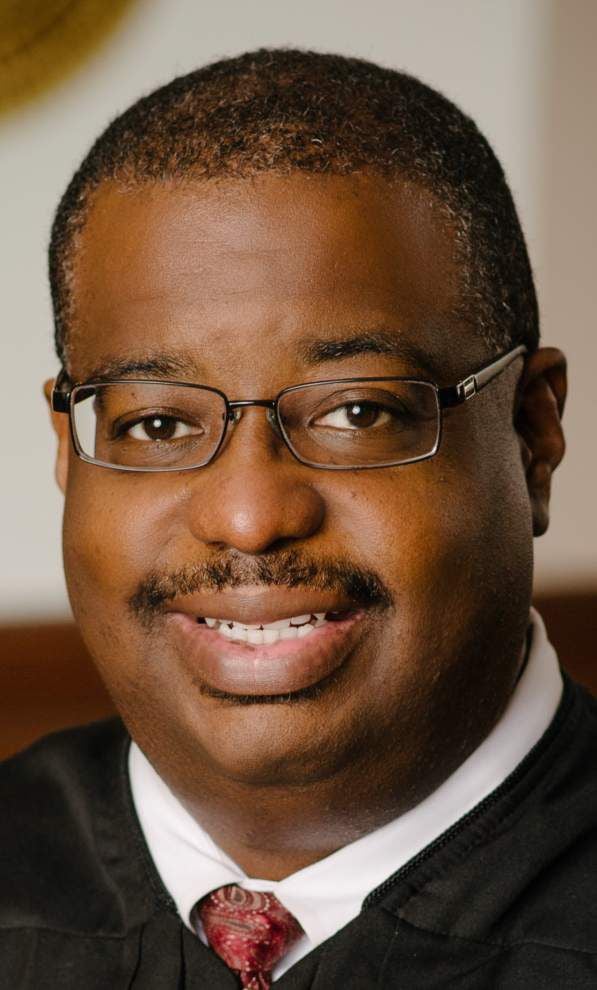 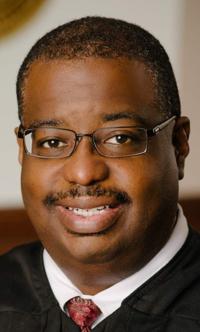 Baton Rouge City Court Judge Chris Hester qualified Wednesday to run for a state 1st Circuit Court of Appeal seat that Circuit Judge Toni Higginbotham is barred from seeking re-election to because of her age.

Higginbotham, who has served on the 1st Circuit since 2010 and recently turned 74, was hoping to qualify this week for the Nov. 3 election. But the Louisiana Supreme Court late Tuesday rejected two judges' requests to do away with a mandatory retirement rule for all judges that prohibits them from seeking re-election after they turn 70.

Just hours before they might have tried to qualify for reelection, the Louisiana Supreme Court effectively ended the judicial careers of well-…

Judges are allowed to stay on the bench if they turn 70 during one of their terms, but cannot run for another term after turning 70.

State District Judge Janice Clark, of Baton Rouge, and New Orleans Magistrate Judge Harry Cantrell had challenged the age requirements in separate lawsuits with Clark, 73, and Cantrell, 72, both looking to pursue another term on the bench.

Hester, 36, is running for the 2nd District, Subdistrict 1, Division A seat on the Baton Rouge-based 1st Circuit.