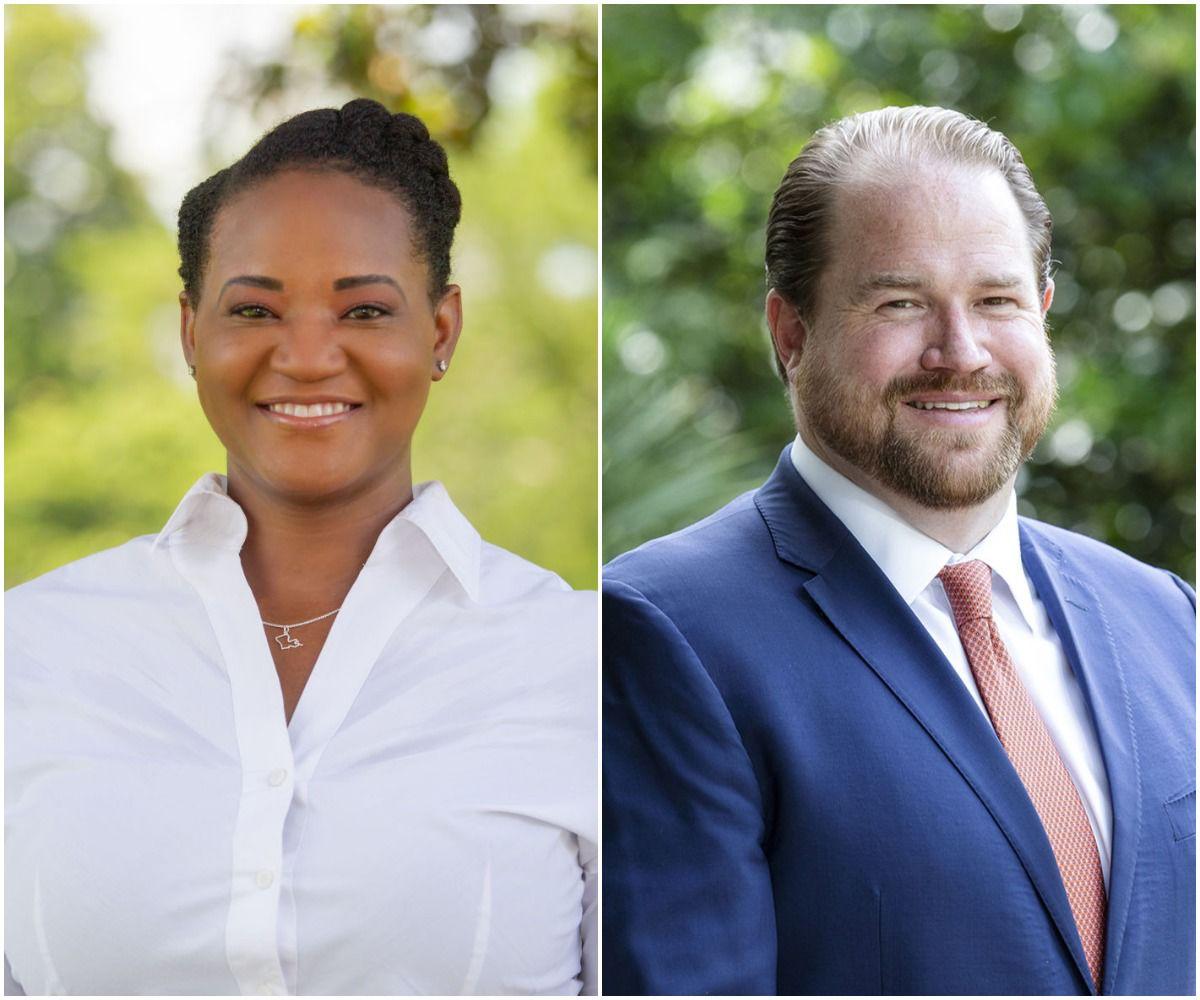 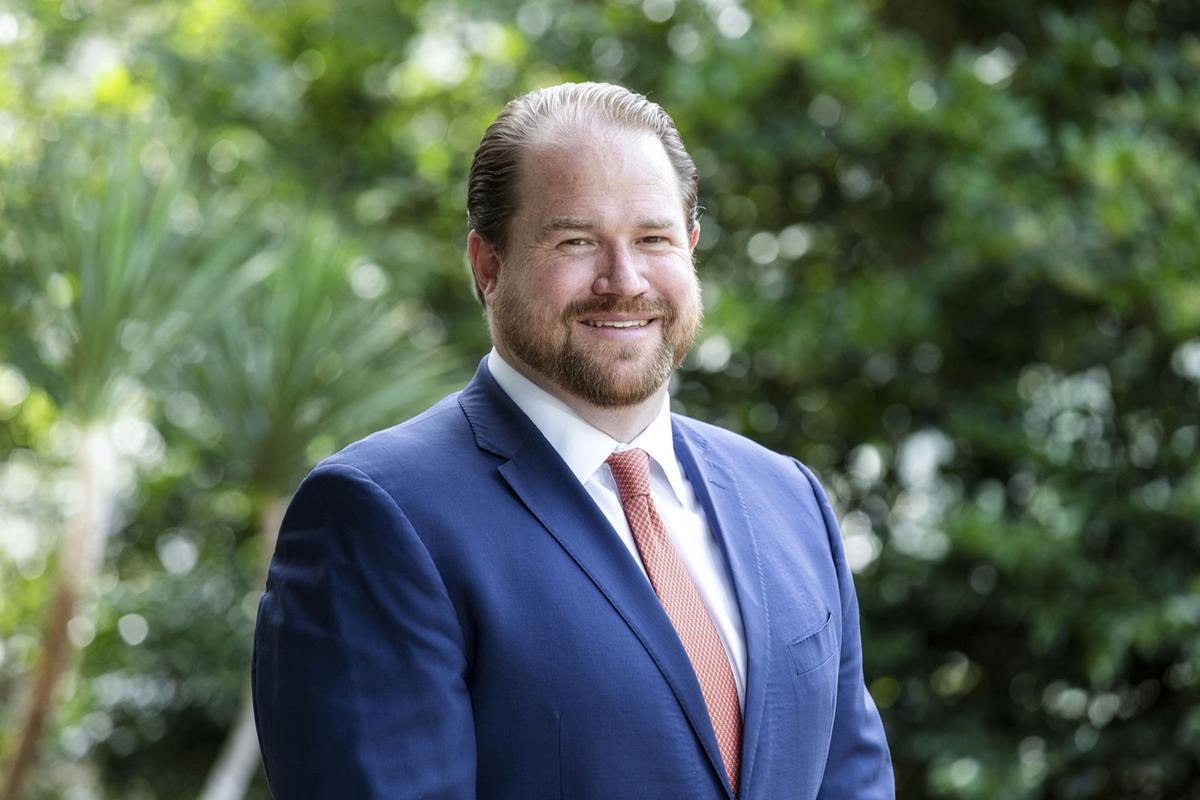 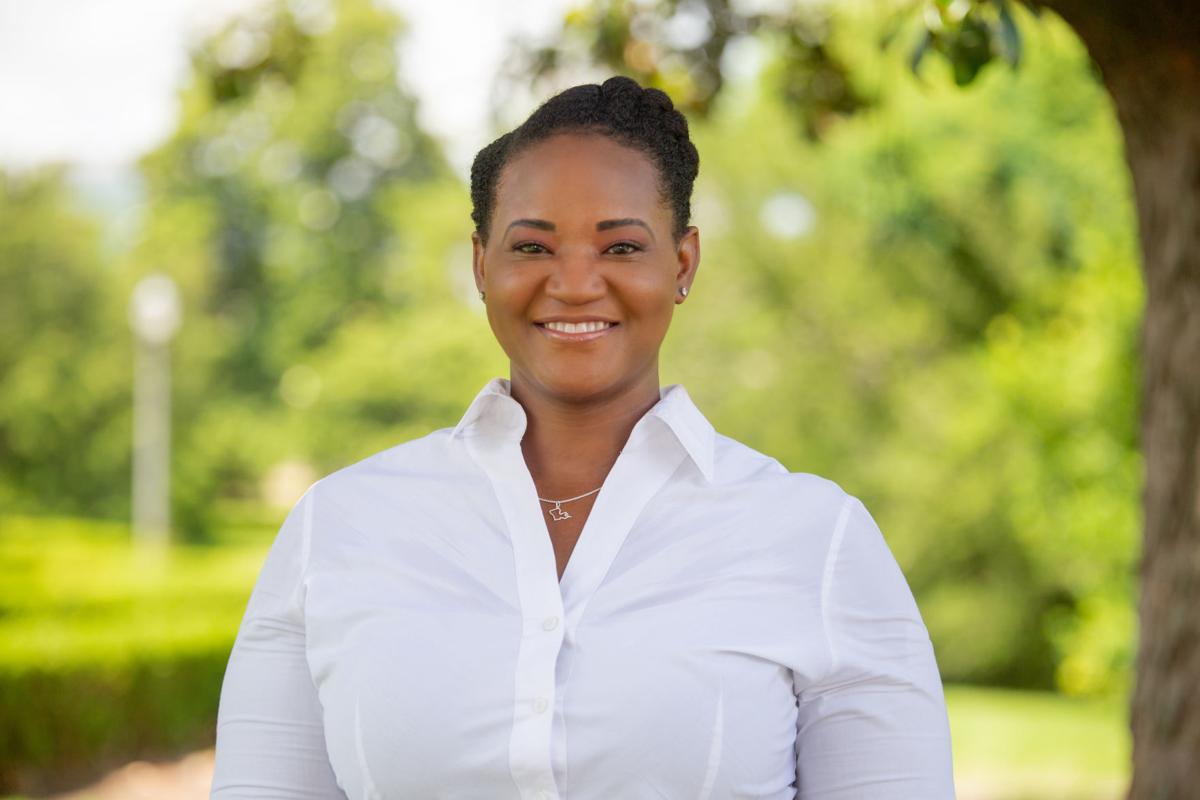 Branson, who finished second, is a lawyer and former teacher who served for two years as a consultant to the Office of Women's Policy in Gov. John Bel Edwards' administration.

McKnight, who labels himself a conservative, said he has lived his entire life in District 68 and cares deeply about it. He said his record of getting things done in business and philanthropy highlight his dedication to community and service, and his ability to deliver results.

"Paving the way for future generations by creating a competitive pro-job, pro-business, pro-growth environment for Louisiana is what we need right now more than ever," he said during the campaign.

Branson described herself as a moderate Democrat and pledged to listen to voters and put their interests above partisan politics.

Branson, who taught in north Louisiana and in Baton Rouge, said she envisions an educational system where early childhood education is made a priority and fully funded; where parents of K-12 students have the option to send their children to a public, private or charter school that serves the needs of their children; and where college students aren't forced to pay higher tuition costs due to cuts to higher education.

Interstate 10 runs the length of House District 68, which extends from Perkins and Highland roads on one end to LSU on the other. The district is generally south of Jefferson Highway and north of Perkins.

RESIDES: Born in West Monroe; moved to Baton Rouge in 2011; lives on Jefferson Highway near Bocage

RESIDES: Born in West Monroe; moved to Baton Rouge in 2011; lives on Jefferson Highway near Bocage

EDUCATION: Graduated from Lee High School; bachelor’s degrees in Political Science and Economics from LSU; master’s in Finance from LSU

A school administrator, two lawyers, a banker and an insurance businessman are competing for the state House District 68 seat that term-limite…