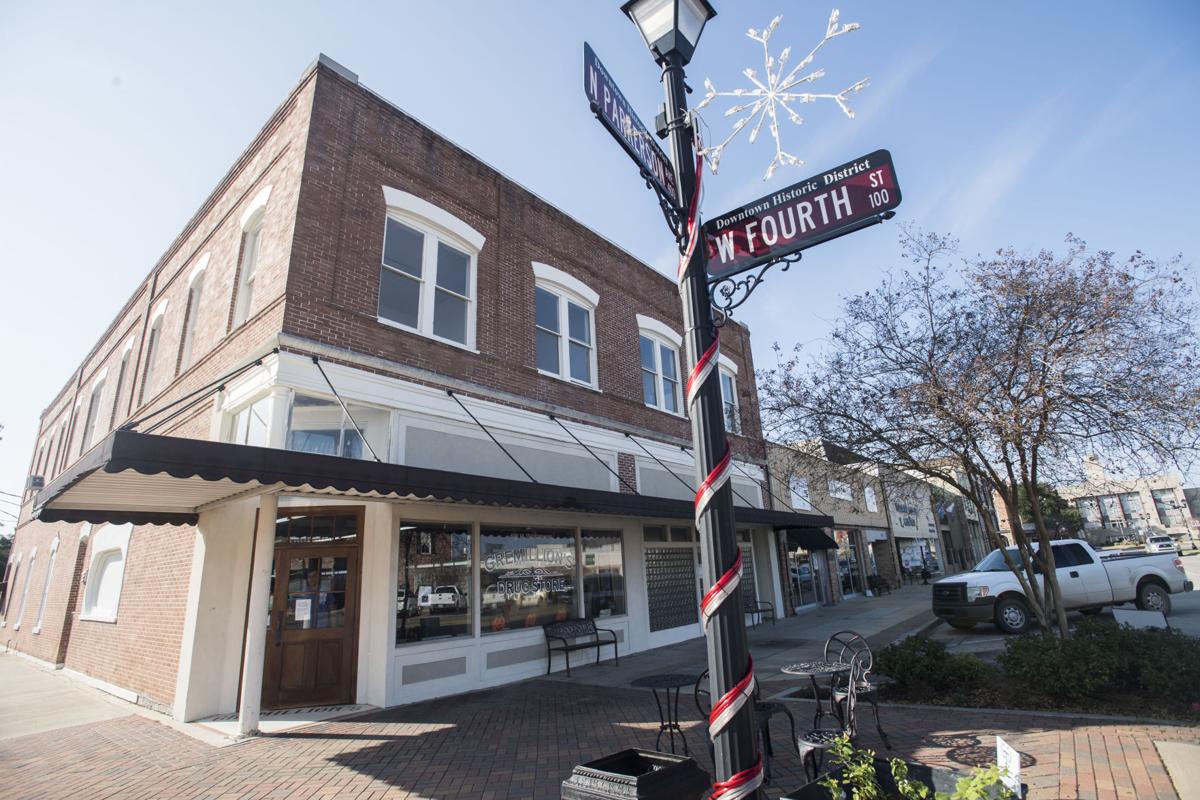 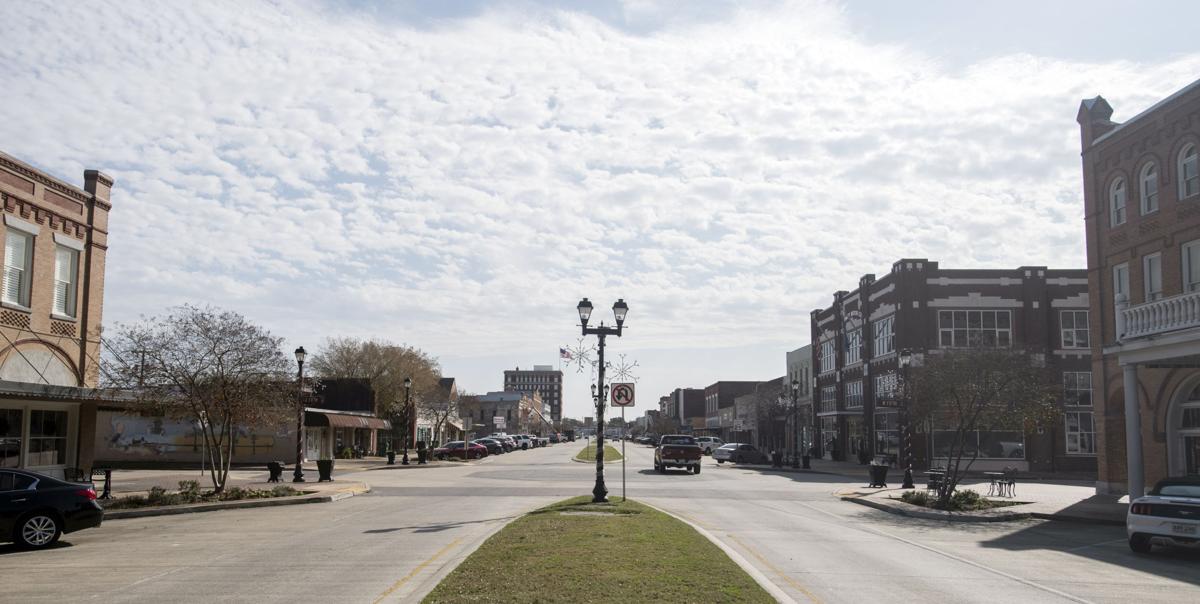 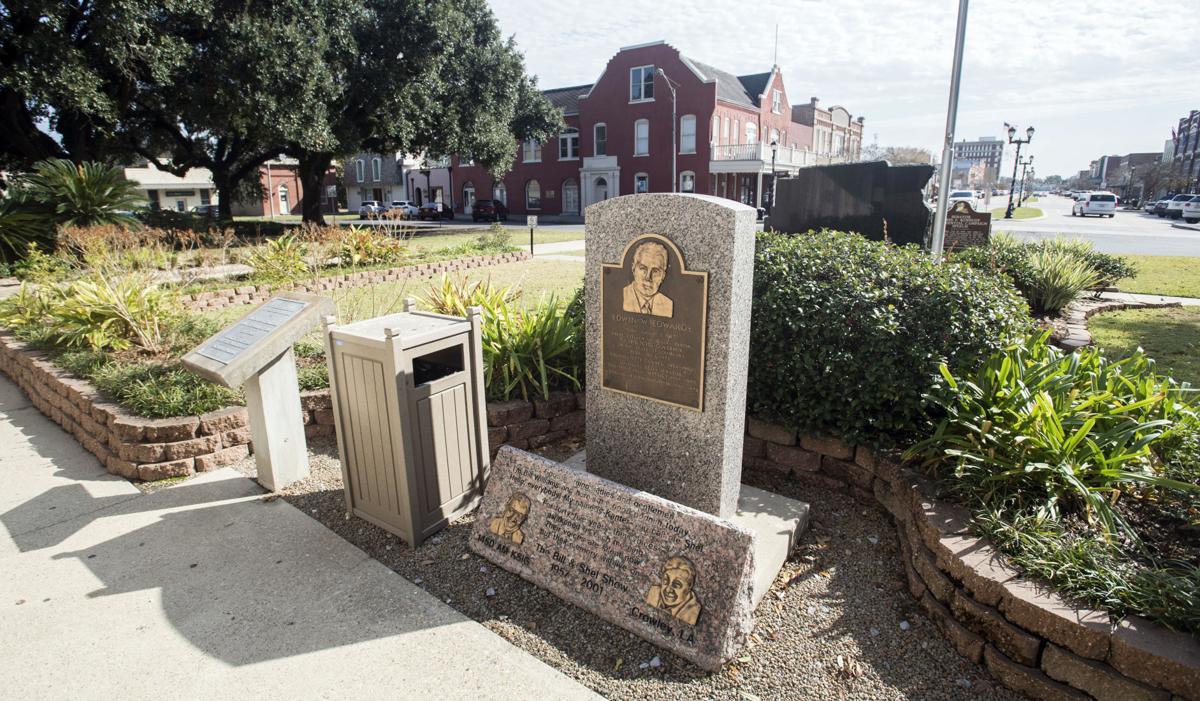 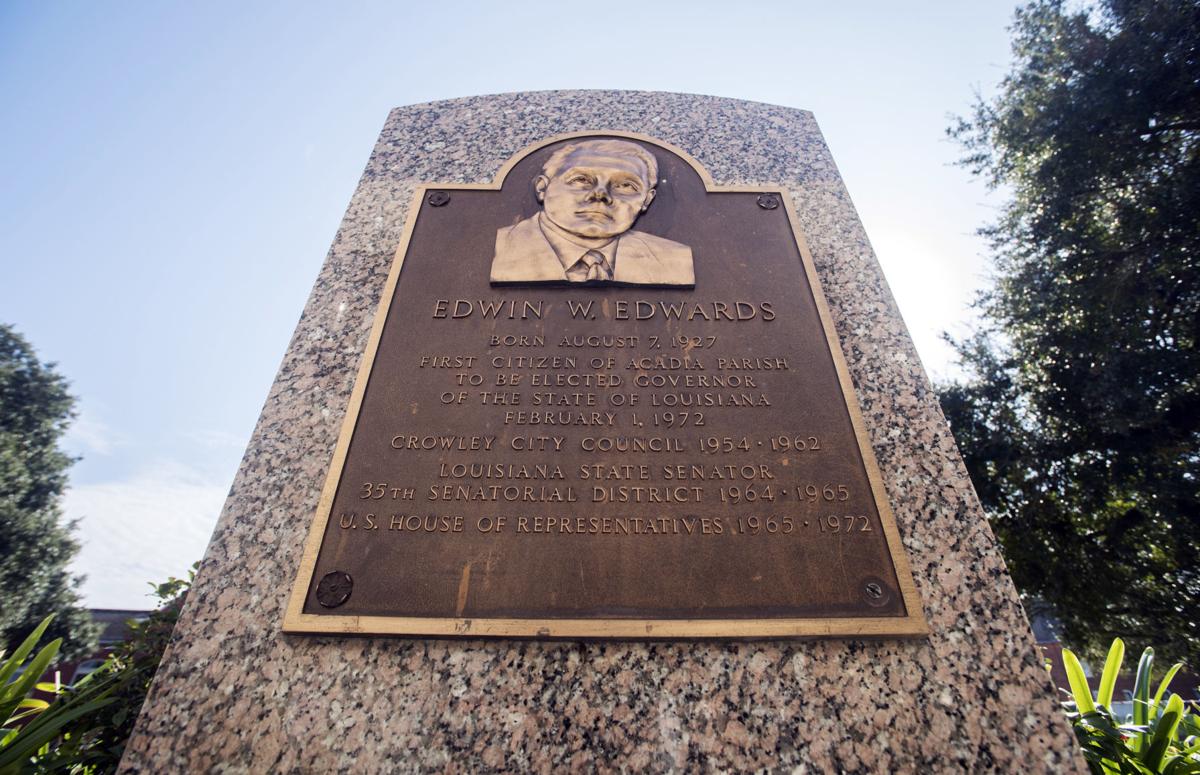 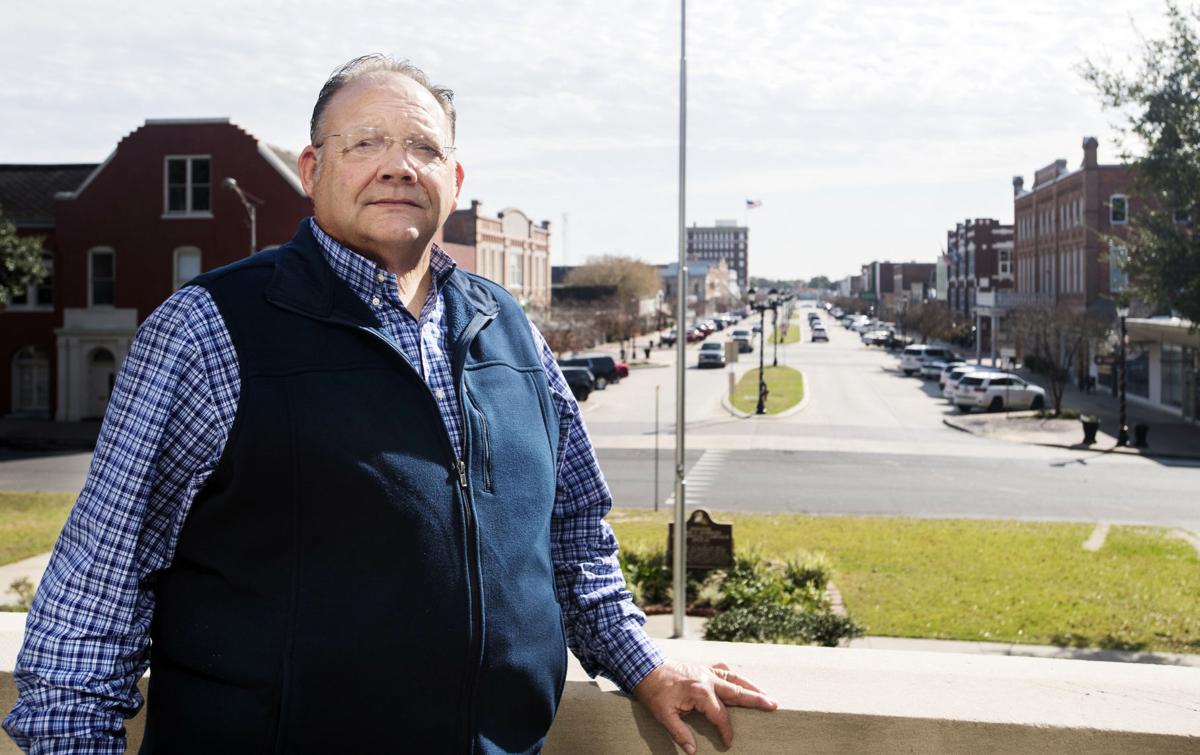 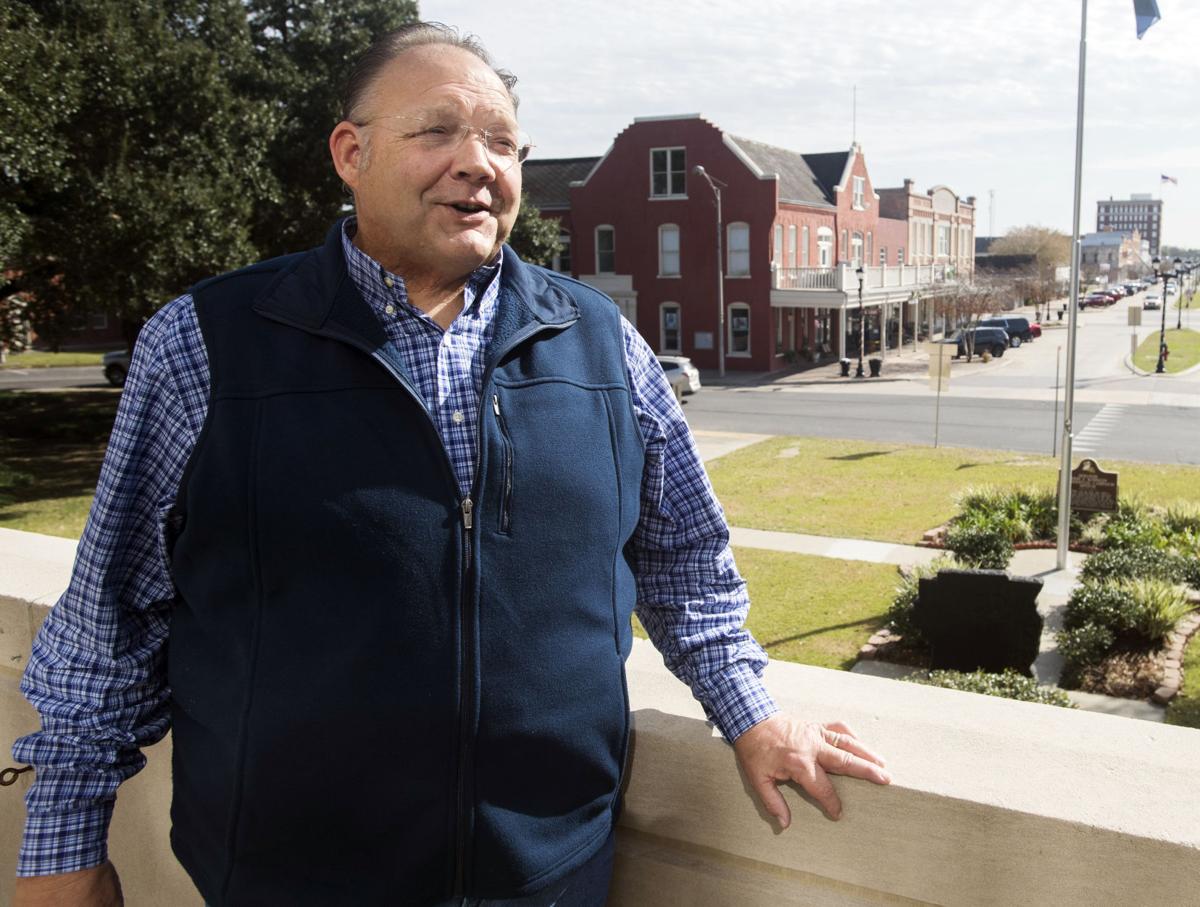 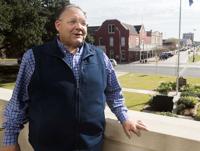 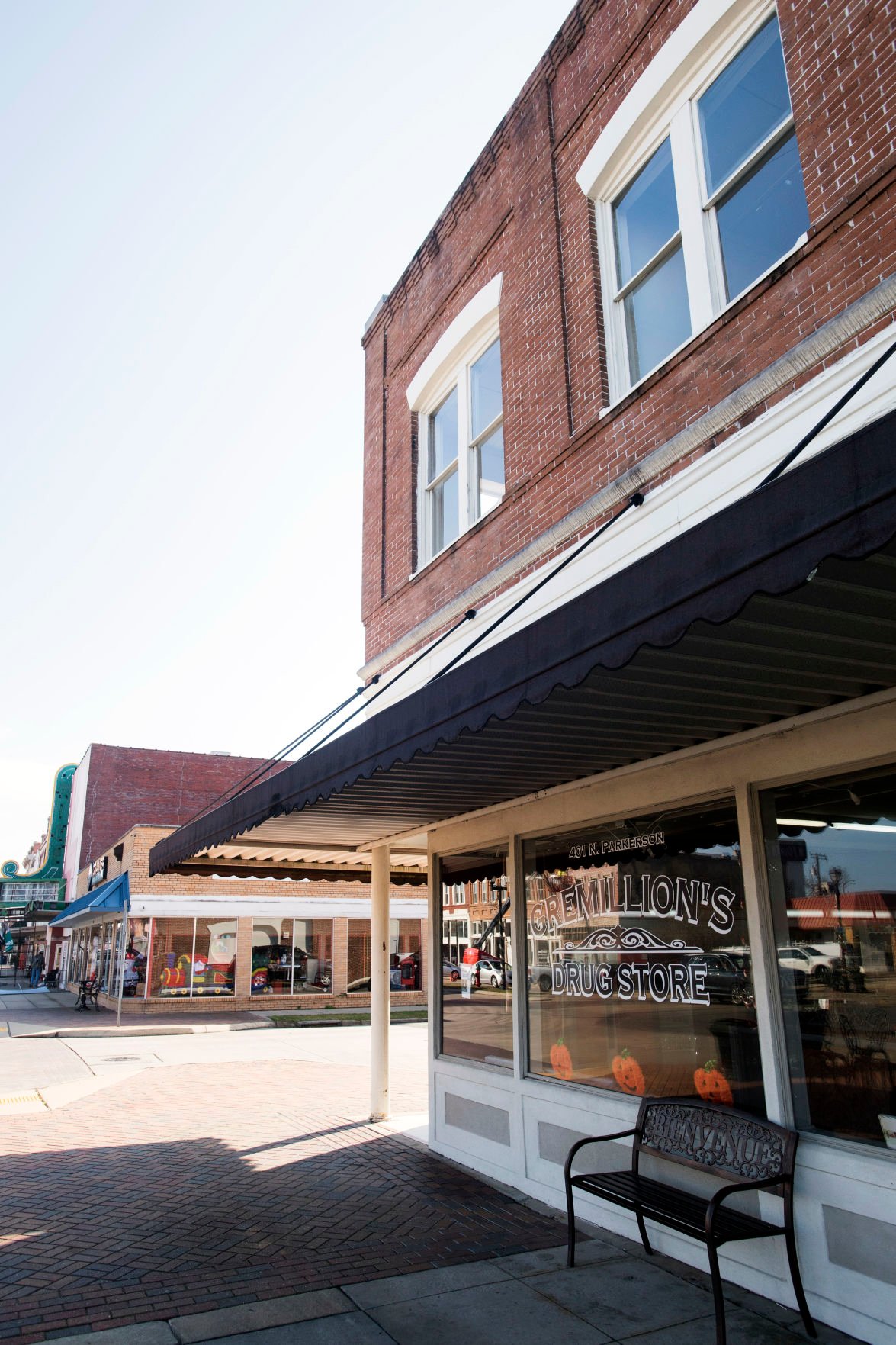 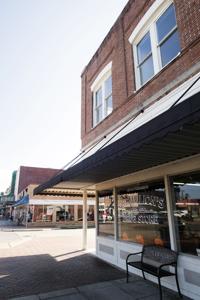 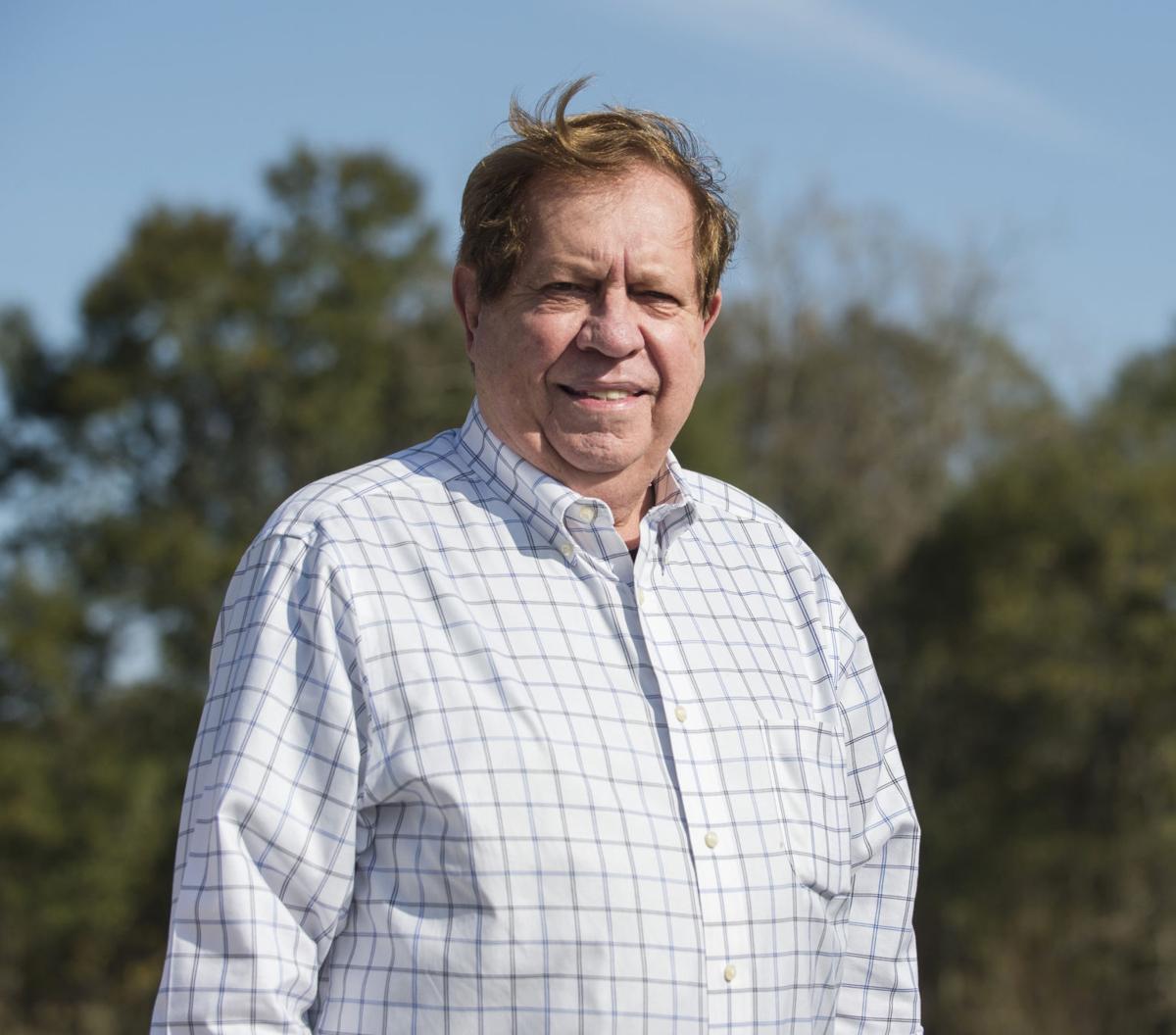 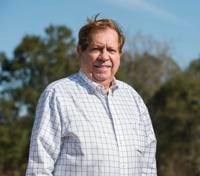 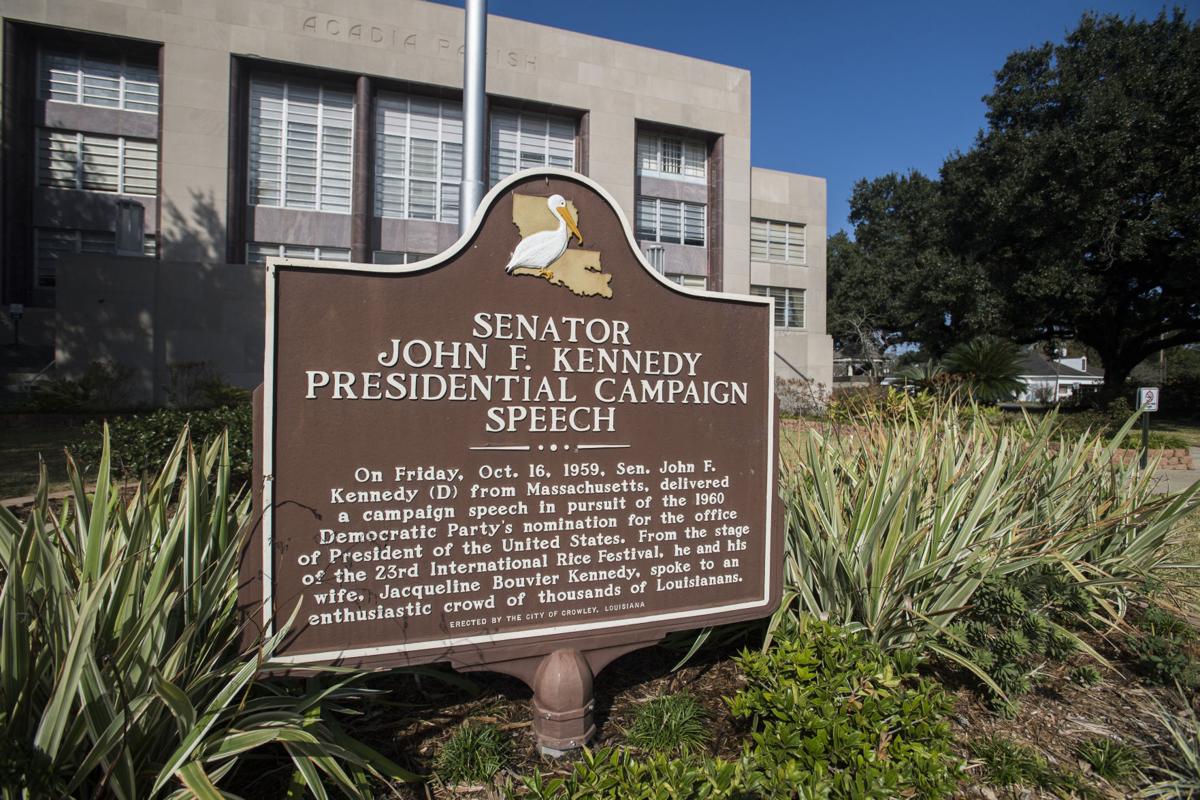 CROWLEY — Like practically everyone else here going back decades, Bryan Borill registered as a Democrat when he turned 18 in Acadia Parish in the late 1970s.

But last year, after losing out in the race for mayor of Crowley, which is 25 miles west of Lafayette, Borill became a Republican.

A former city councilman, Borill had concluded that he couldn’t win elective office again without the switch.

“It was hard to do,” said Borill. “I could hear my grandmother saying, ‘Don’t trust those Republicans!’”

But on Nov. 16, the parish gave 72% of its votes to Eddie Rispone, the Republican candidate for governor, against Gov. John Bel Edwards, the Democrat who won re-election that night.

Blue has given way to red on the political map.

Why did John Bel Edwards win reelection as only Deep South Democratic governor? Campaigns weigh in

What happened in Acadia Parish Nov. 16 is part of a dramatic transformation throughout Acadiana over the past generation.

Older citizens here remember how pictures of Presidents Franklin D. Roosevelt and John F. Kennedy, both Democrats, adorned the walls of many homes, often beside an image of Jesus.

As throughout the South, the small towns and farming communities in Acadiana saw Democrats as the champions of the white working man, said Pearson Cross, a professor of political science at the University of Louisiana at Lafayette.

“It was a legacy kind of thing based on an unchanging social and economic structure,” Pearson said.

Acadia Parish, with its deeply rooted Catholic faith, offers a lens into how Acadiana has moved away from the Democratic Party. Over time, its white residents have identified with the anti-abortion and anti-government views of the Republican Party.

Crowley, the parish seat, provided the political birthplace of one of Louisiana’s most famous, and infamous, governors. In 1949, Edwin Edwards moved to Crowley, where his sister lived. At the time, practically everyone there was a Democrat.

He opened a law office above Gremillion’s Drug Store on Parkerson Avenue.

A plaque next to the parish courthouse two blocks away marks Acadia’s role in giving Edwards his political start, beginning with his election to the Crowley City Council in 1954. Another plaque marks where then-U.S. Sen. John F. Kennedy electrified a large crowd during the 1959 International Rice Festival.

John Bel Edwards earned a remarkable win for reelection; here's how he did it

Gov. John Bel Edwards had to check off three boxes to win re-election Saturday over businessman Eddie Rispone, after narrowly falling short in…

Acadiana remained Democratic even as the Democrats became the party of civil rights in the 1960s, and Republicans made headway throughout the South. Acadiana voted overwhelmingly for Edwin Edwards when he was first elected governor in 1972.

Breaux, a Crowley native, was elected to the U.S. Senate and served three terms. As recently as 2002, Democrat Chris John, who is also from Crowley, took 87% of the vote in the 7th Congressional District, which covered most of Acadiana before being subsumed into what is now the 3rd Congressional District.

While Edwards, Breaux and John all represented Acadiana in Congress as Democrats, the region’s current congressman is Clay Higgins, a Republican from Port Barré in St. Landry Parish. He won re-election in 2018, beating his nearest competitor by 38 points.

Early one Sunday morning in October, four political advisers passed through the white front doors of the Governor’s Mansion.

“The suburbs are moving rapidly toward Democrats,” said Cook. “Small-town, rural America is moving even faster toward the Republican Party.”

President Donald Trump is accelerating the pace of change, but the shift in Acadiana predates him, thanks to other cultural and economic factors.

Those factors get hashed out by a group of political junkies each morning at the Vanilla Bean, a diner on Parkerson Avenue, which serves as Crowley’s main street.

They go by nicknames. There’s Big E, Dr. B, Night Train, Mutt, Jeff and the Queen.

“We solve the world’s problems,” joked Big E., Elliot Doré, who like Borill also served on the City Council and lost the 2018 mayor’s race.

Doré was a Democrat then, but like Borill, “Dr. B,” he became a Republican immediately afterward, because the “D” next to his name cost him votes.

“It hadn’t mattered up to that point,” Doré said.

“That’s so crazy that that even matters at our level,” chimed in Blane Faulk, who is “Night Train.”

Greg Jones, a former three-term mayor known among the group as “Jeff,” said voters in Acadia Parish blame Democrats for the loss of the region’s oilfield jobs.

Acadia voters, Jones added, are overwhelmingly pro-life and feel out of step with the national Democratic Party’s pro-choice stance.

John Bel Edwards had a 100% voting record with Louisiana Right to Life as a state legislator and signed a strict anti-abortion into law this year, yet won only 28% in the parish.

“When you’re the head of the whole state, you have to fly the flag of your whole party,” said Mike Francis, a former chairman of the Louisiana Republican Party from Crowley who now represents Acadiana as one of the five elected members of the Public Service Commission.

Jimbo Petitjean, the assessor, is the only Democrat who holds parishwide elected office in Acadia. “I don’t view party as a big thing,” he said before admitting, “It might bite me down the road.”

Acadia has become so Republican that Breaux said he isn’t even sure he could win election there now.

“It’s people supporting the president and feeling like they have to support the Republican,” Breaux said.

The former senator said the rice, crawfish and soybean farmers in Acadia Parish remain with Trump even though the president’s tariffs on Chinese goods have prompted retaliatory tariffs that have hurt their sales. “They are voting against their interest,” Breaux said.

Jackie Loewer sat in his truck, surveying one of his rice fields outside Crowley, as he acknowledged that farmers are suffering what he views as a short-term cost.

He noted that soybean prices have dropped from $10.50 per bushel to $9 because of the trade war.

“We’re willing to go through this much pain to solve the problem,” Loewer said.

One of the lawyers now at Edwin Edwards’ old firm in Crowley is John Stefanski, who in 2017 rode a wave of anti-tax sentiment to become the first Republican to represent Crowley in the state House in more than 125 years.

“I come from a long line of Democrats,” said Stefanski, who nonetheless registered as a Republican after he turned 18 in 2002. “I did not identify with the Democrat Party nationally.”

Eddie Rispone opens up on Louisiana governor's race loss, return to normalcy: 'I've gotten over it'

The State Police troopers who shadowed him are gone.