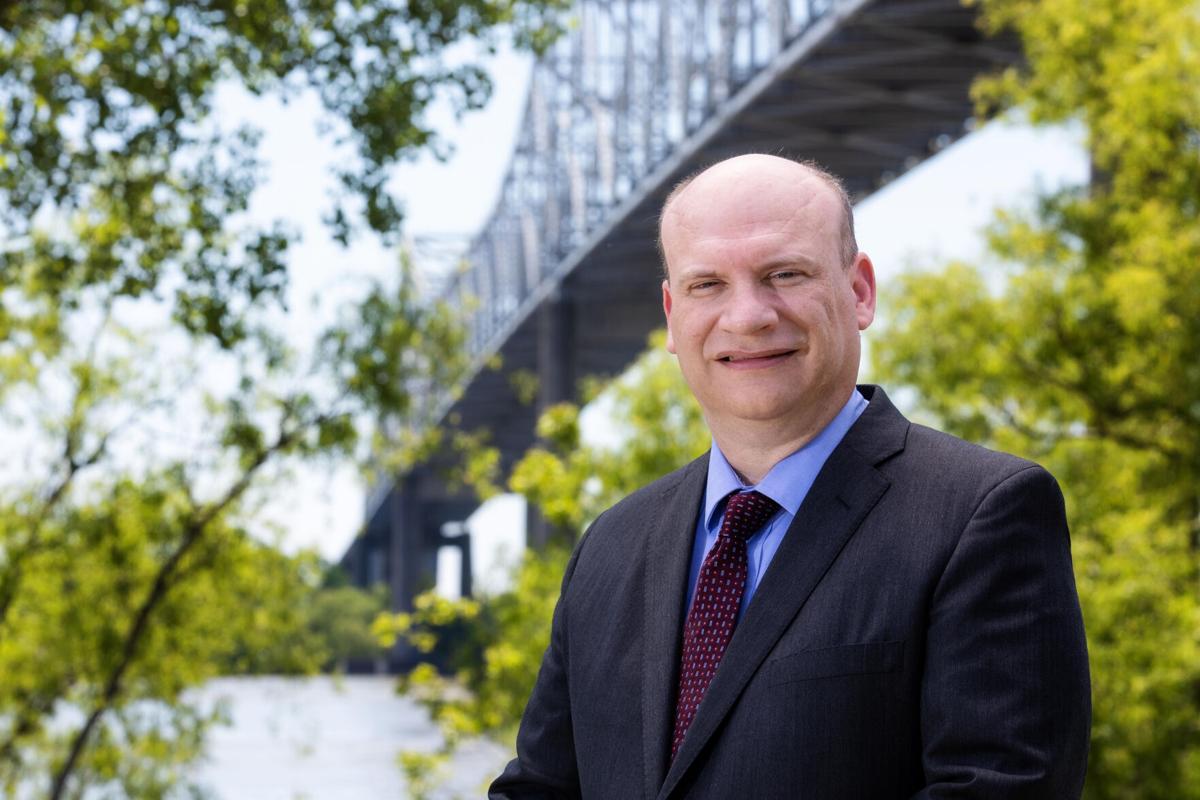 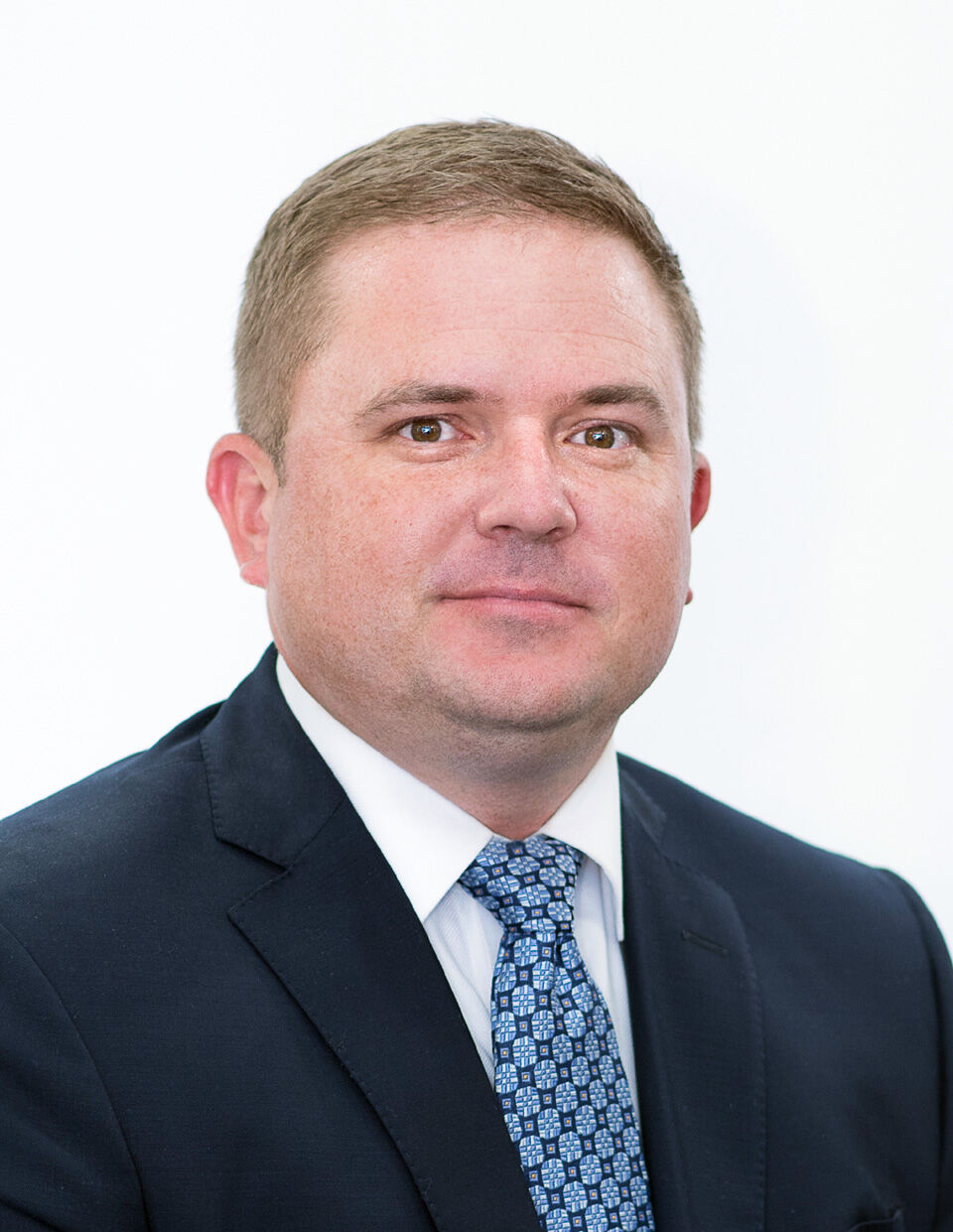 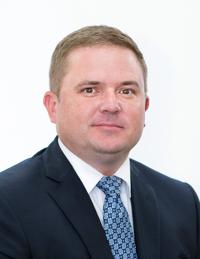 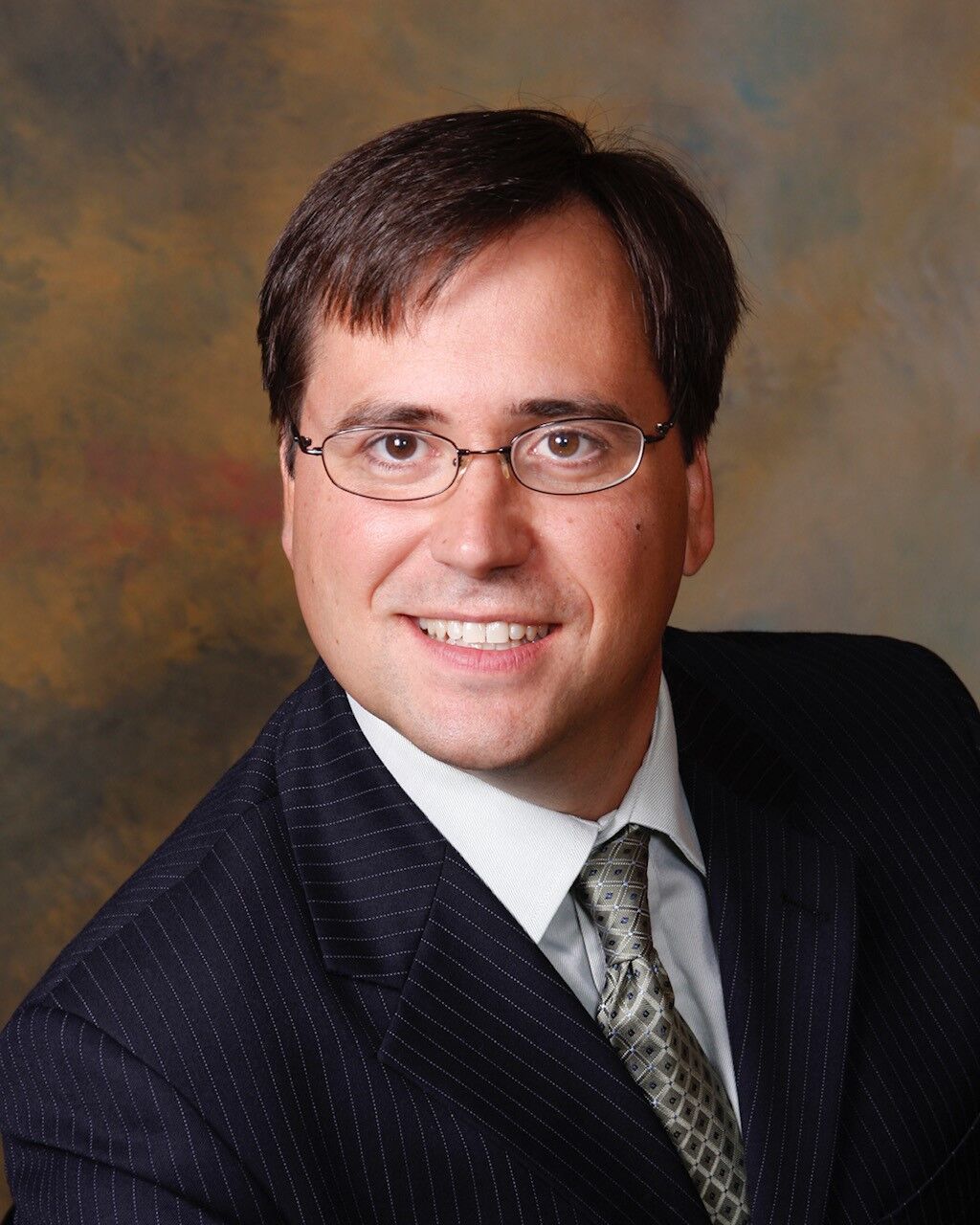 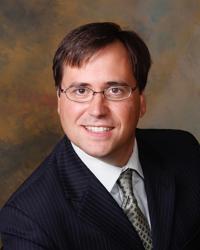 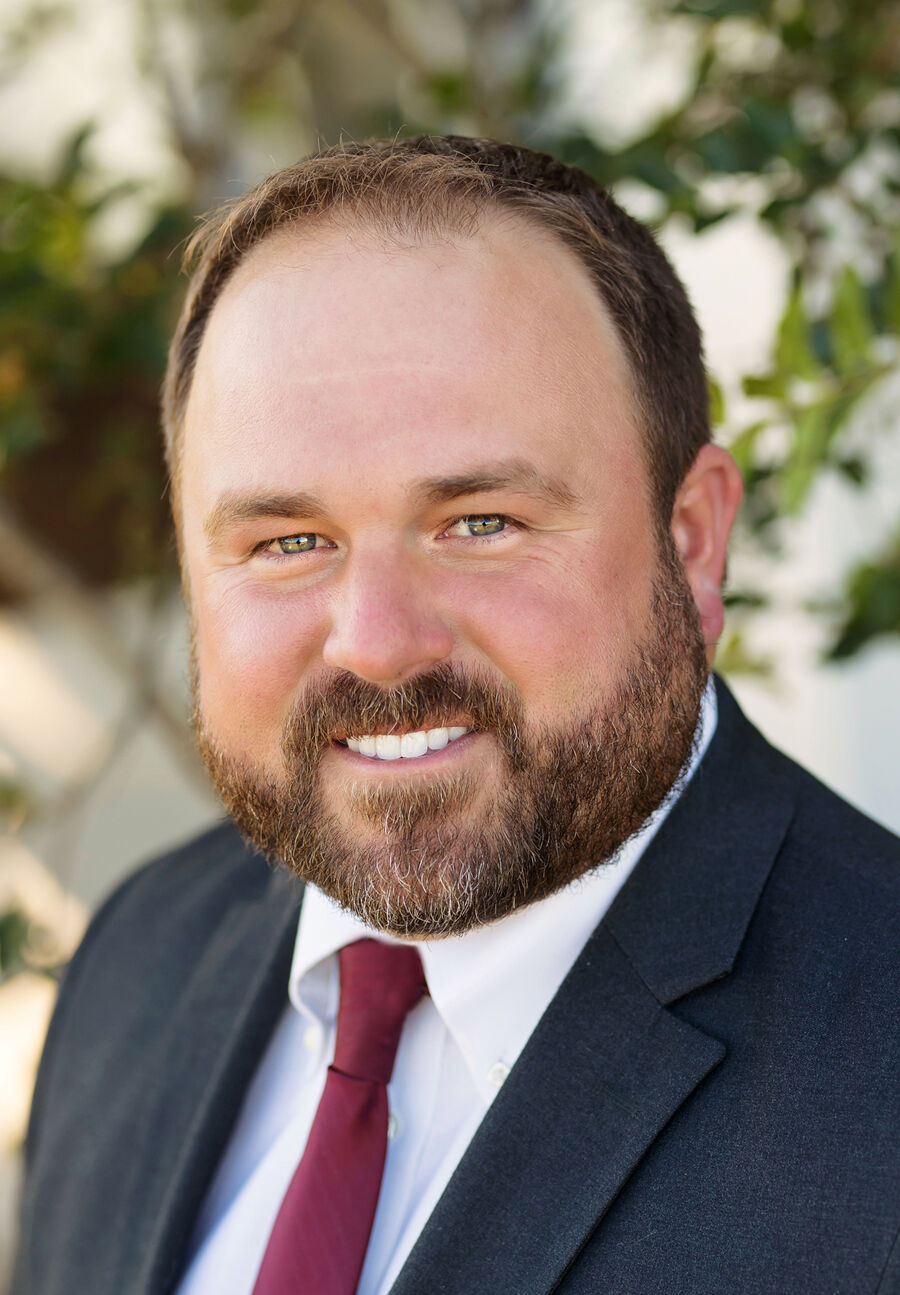 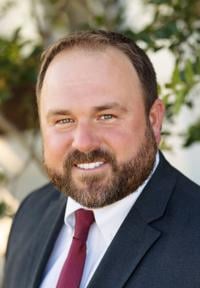 GONZALES — The tumult in the 23rd Judicial District Court began well before the coronavirus changed the way judges do business, and come Tuesday the three-parish area just south of Baton Rouge will have turned over 40 percent of its bench since the start of the year.

In late February, just weeks before courts shut down as the state began virus-related lockdowns, two-term Judge Jessie LeBlanc admitted and apologized for having an eight-year affair with a former chief sheriff's deputy in Assumption Parish and sending racist text messages to him, then her former lover. She resigned from office after months of revelations about the affair and the messages.

Separately, longtime St. James Parish judge, Thomas Kliebert Jr., quietly announced later he would not seek a fourth term in office, opening up another seat in the five-judge district.

The race for LeBlanc's seat has attracted Steven Tureau, a local prosecutor and son of a retired local Judge Ralph Tureau, and Chris Bridges, a local public defender who works in the three-parish district's drug court. The winner will hold the post for six years.

The Division B contest to replace Kliebert includes Aaron Chaisson Jr., a private practice lawyer who works for the corporate law department of State Farm Insurance Co., and Cody Martin, an assistant district attorney whose current work involves representing local governments. This winner, too, will serve a six-year term. Kliebert has held the seat since January 2003.

No matter who wins the races, the two all-Republican contests set to be decided Tuesday will turn over two-fifths of the seats in the judicial district that administers justice for more than 170,000 people living in Ascension, Assumption and St. James parishes.

Both seats draw voters from about 85% of the electorate in the 23rd JDC who live outside a small majority-minority seat that has been carved from the interior of the district and is held by Judge Alvin Turner Jr. He was re-elected this fall without opposition.

Contests in the three-parish district in recent years have often involved a battle between candidates with a more natural home base in the fast-growing Prairieville area of Ascension against those who have more appeal elsewhere in Ascension and in the less populous Assumption and St. James parishes.

Early voting has been strong across the district, but heaviest, as a percentage, in Martin's home parish of St. James, where 57% of registered voters in the district have already cast ballots, or about 6,780 voters, state statistics show.

All four candidates have discussed ways, they say, that they can move along dockets that have been hampered by the virus but have also seen steady growth because of the district's population growth.

Since the campaign has begun, LeBlanc's resignation hasn't been a major point of discussion, but both Bridges and Tureau have emphasized their impartiality and willingness to give people who would come before them a fair hearing.

“In these uncertain times of pandemics, riots, and public mistrust in the courts, we need a candidate who is driven by a clear sense of right and wrong and whose main goal is to see justice for all," Bridges said in a statement. "Someone who will give every person who comes before the court a fair chance. Someone who is called upon to make the hard decisions, yet understands that they are answerable to God for those decisions."

In public messaging, Tureau, who is 38 and was raised in St. Amant, said he has always had political aspirations, having grown up around it with his family.

But he also has emphasized his time as a prosecutor since 2013 that, he says, led to nearly 1,000 criminal convictions. While most of those convictions are plea bargains, as is standard for the criminal justice system, Tureau said he has handled around 15 criminal jury trials as a prosecutor and a few more as a public defender earlier in his career.

He said he also has experience with civil jury trials and has an active personal injury business, in addition to other kinds of law in a civil practice he has with his father.

Bridges, a Gonzales native who is in his late 40s, has emphasized his well-rounded experienced in his 25-year legal career, managing tens of thousands of cases as a public defender. In online videos, he has also contrasted himself with Tureau and his family connections, saying he didn't "inherit my law practice."

Tureau said his father has helped him become who he is but that he has also made his own stamp.

"I'll be the first one to tell you, I wouldn't be where I am without Ralph," Tureau said. "I'm not going to shy way from that at all, but if you look at my record and what I've done, I've got a more well-rounded foundation to be judge than he does, bar none."

Bridges has won the endorsement of the local Republican Party committee, but Tureau has significantly out-raised Bridges in fundraising, drawing in dollars from numerous law firms, local officials and others.

Chaisson and Martin have served together the past few years on the Ascension Parish Planning and Zoning Commission, Chaisson as a volunteer commissioner and Martin as the body's attorney.

Chaisson, 44, who has been one of the tougher commissioners in development reviews, says his job working on behalf of State Farm is really about defending individuals and small business people in court. He says his approach to the commission, reviewing projects and the law and then making a decision, will mirror his approach as judge. He has won backing from the local Republican committees and the state party.

Martin, who is 34, represents several public bodies as an assistant district attorney and has emphasized his steady approach to the law and his ability to help people find a resolution to their problems.

“My broad legal experience and my even-keeled temperament will enable me to render fair and impartial decisions in the wide variety of issues that come before the court,” he said in a statement.

Fund-raising between the two has been close, with Martin having the edge. Both men have made sizeable personal loans to their campaigns, and both entered the last weeks of the campaign with close to $40,000 left to spend.

When Judge LeBlanc resigned Feb. 27, she happened to be in the final year of her second six-year term. Ad hoc judges have handled her Division D docket until the election could be held this fall.

Going into the fall election for 23rd Judicial District judge, some observers saw Assistant District Attorney Cody Martin as the best shot in …