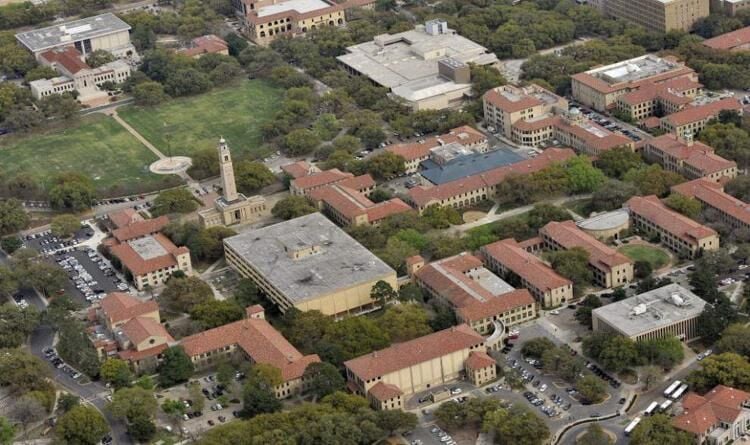 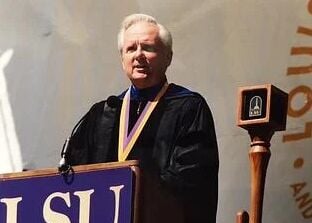 The late Lod Cook was the driving force behind a constitutional amendment that would allow out-of-state residents to serve on the LSU Board of Supervisors and three other higher education boards.

The late Lod Cook was the driving force behind a constitutional amendment that would allow out-of-state residents to serve on the LSU Board of Supervisors and three other higher education boards.

Voters on Saturday overwhelmingly rejected a constitutional amendment that would allow out-of-state residents to serve on the LSU Board of Supervisors and three other higher education boards.

The proposal was the lone constitutional amendment on the ballot after voters decided seven in the Nov. 3 general election.

Also covered under the plan are the boards of supervisors for the Southern University, the University of Louisiana System and the Louisiana Community and Technical College systems.

All four boards have 15 members, including two from each of the state's six congressional districts and three at-large members.

Voters to decide Saturday whether out-of-state residents can serve on LSU, other boards

The amendment would allow up to two of those three at-large members to be out-of-state residents. Members are named by the governor.

Sen. Cleo Fields, D-Baton Rouge, who sponsored the proposal in the Legislature, said he did so because of earlier problems getting Lod Cook added to the LSU Board of Supervisors.

Cook, who died earlier this year, was an LSU alumnus and chairman of the board of the oil firm ARCO.

Whether he was in the backwoods of Louisiana, looking down from skyscrapers in Los Angeles or in the stands of Tiger Stadium, Lodwrick Cook, t…

Fields learned Cook could not serve on the LSU panel because he was not a state resident, which prompted his push for the change.

The legislation that authorized the amendment breezed through the Legislature without a dissenting vote.

The Council for a Better Louisiana, which endorsed the proposal last week, said the National Association of Governing Boards of Universities and Colleges views allowing out-of-state residents to serve on college boards as a best practice and "doing so can provide institutions with access to individuals with important expertise."

"Given the fact that there are many alumni of Louisiana universities living across the country who might be able to offer unique expertise and tap into larger networks of financial support for higher education CABL believes this amendment deserves support," the group said in a short commentary on the amendment.

The legislation was called the Lod Cook Act.

No organized opposition to the plan surfaced ahead of the vote.

Sharon Weston Broome re-elected Baton Rouge mayor: 'We have so much left to do.'