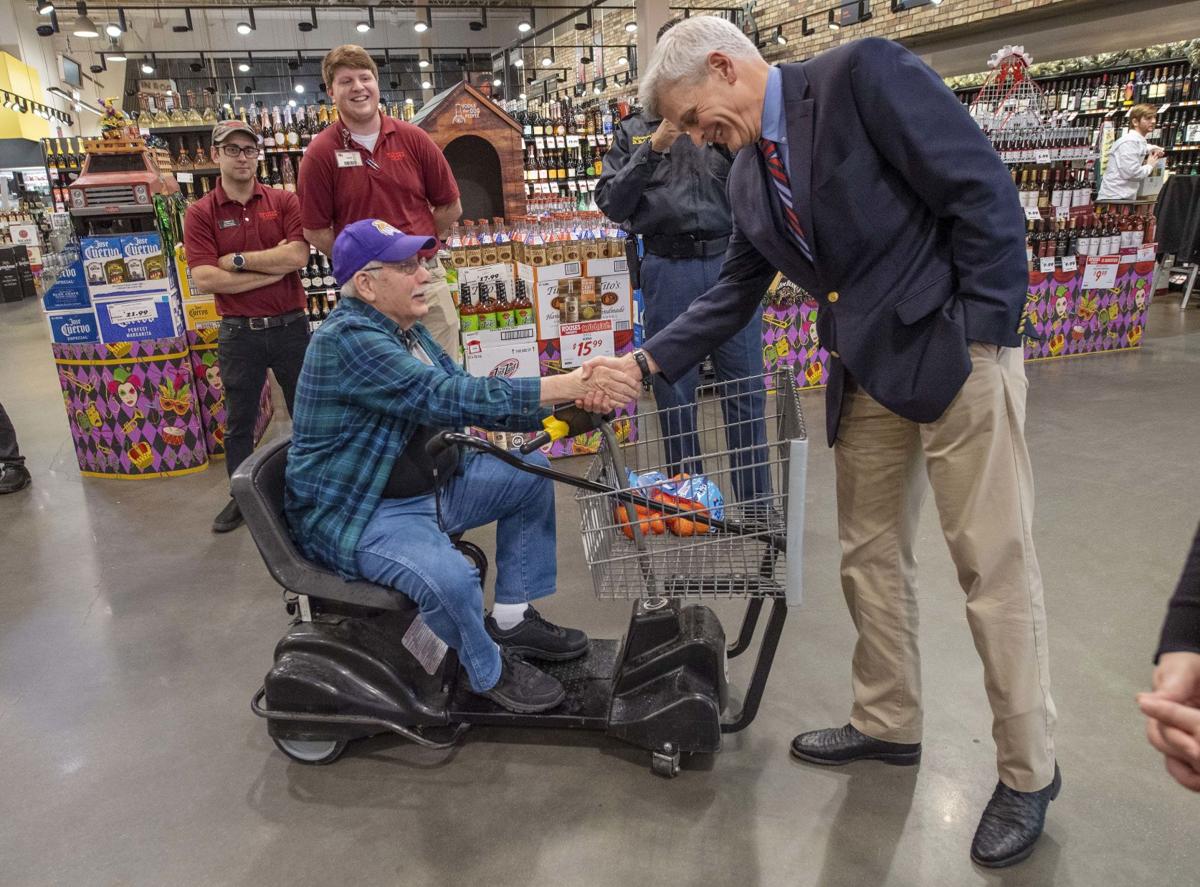 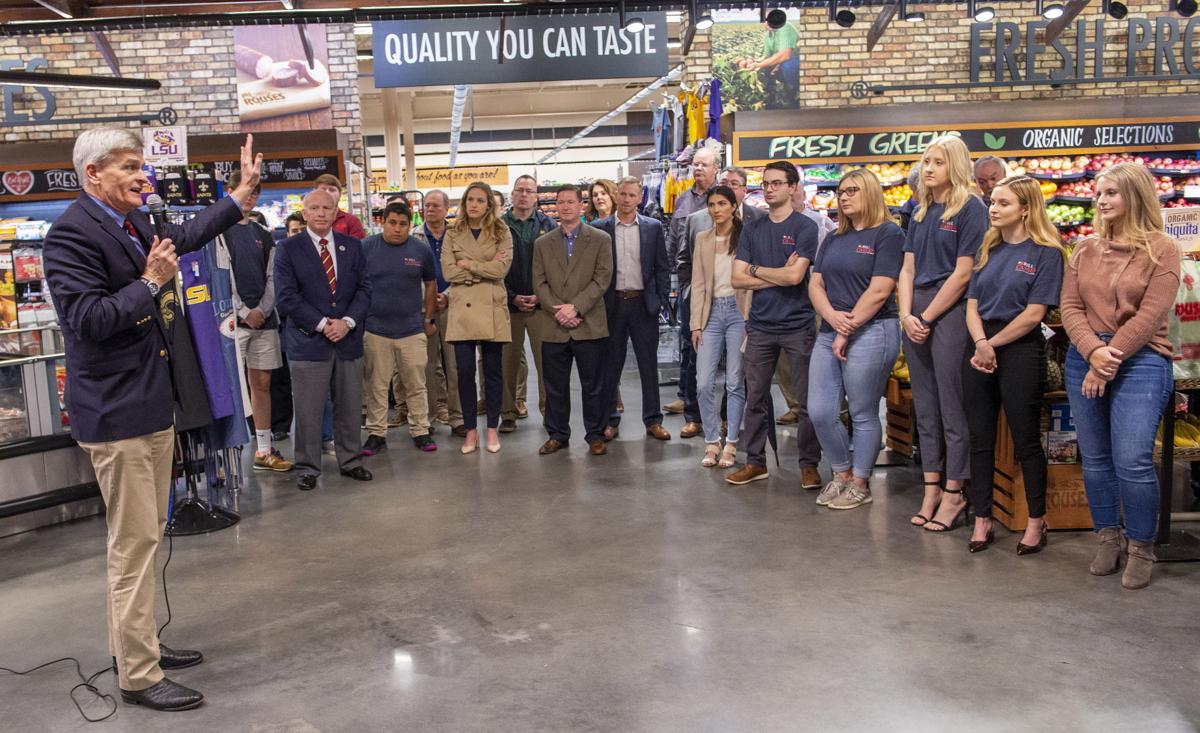 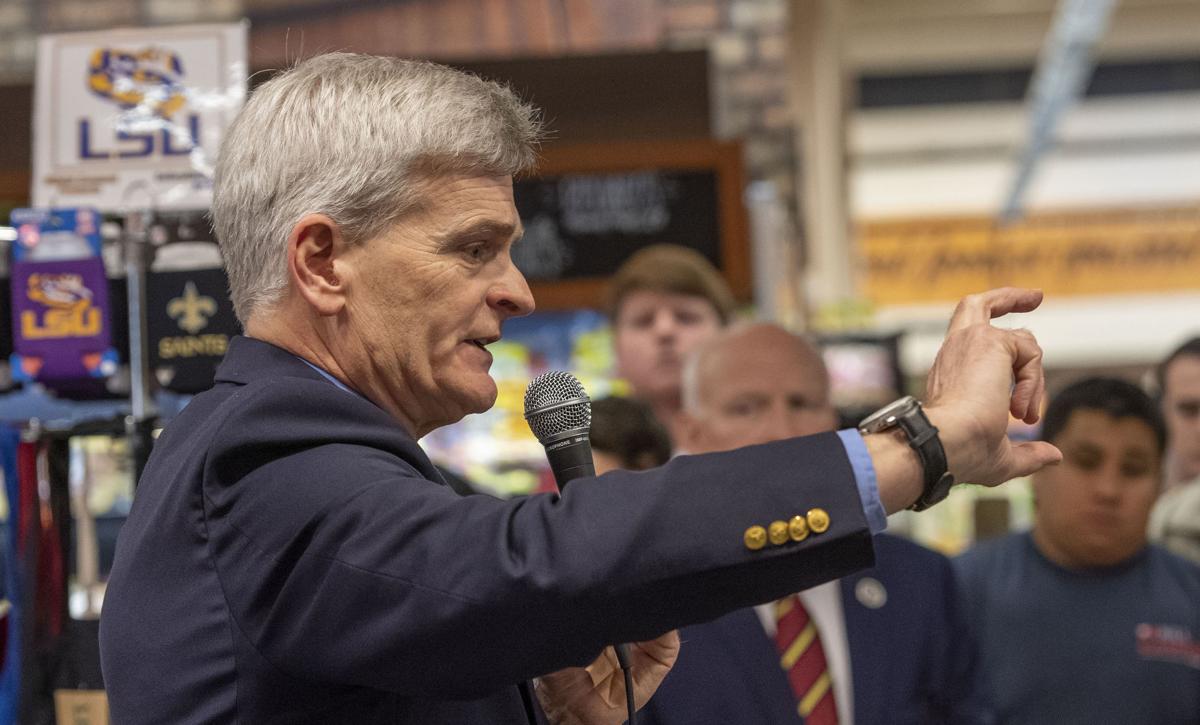 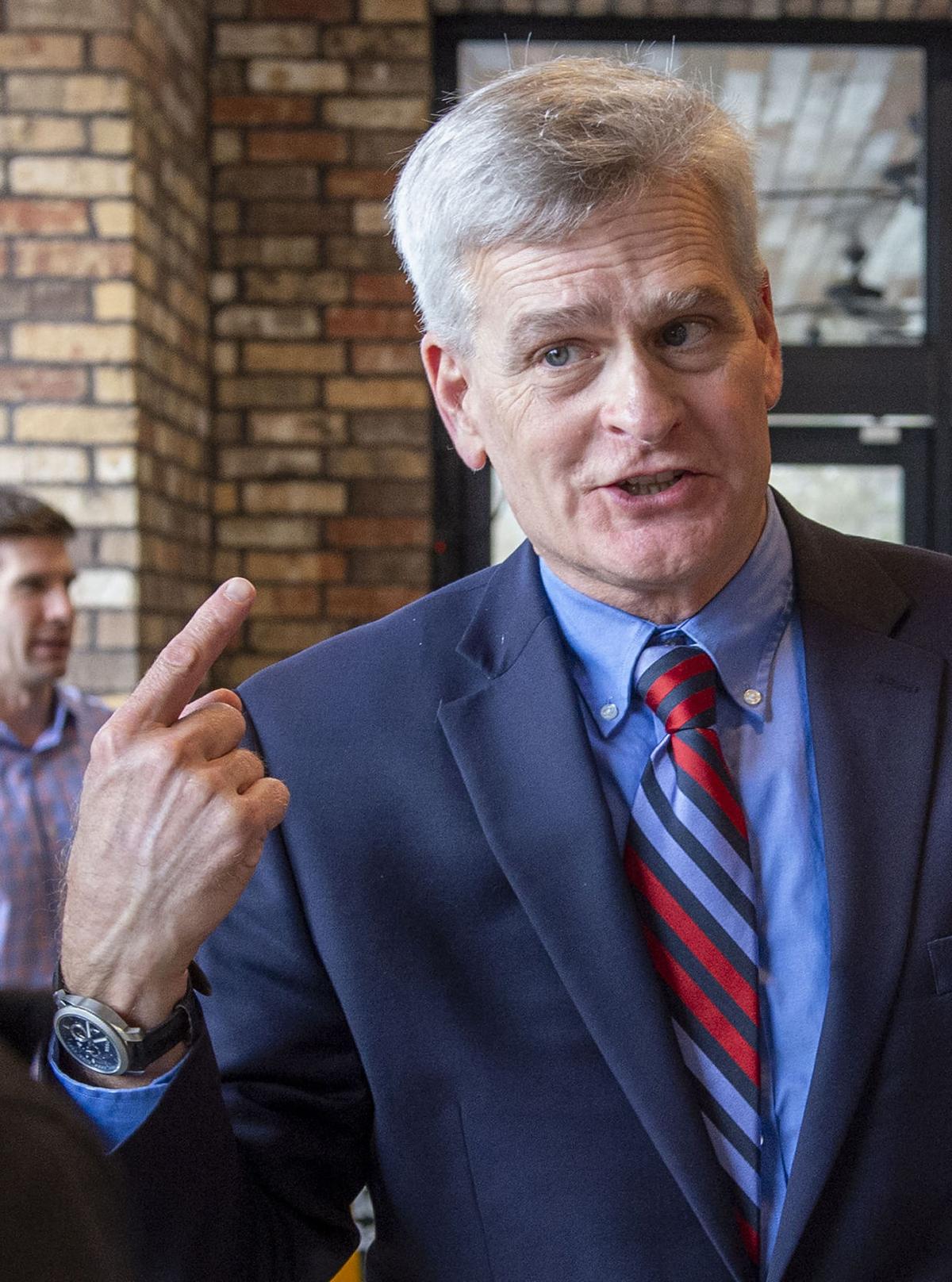 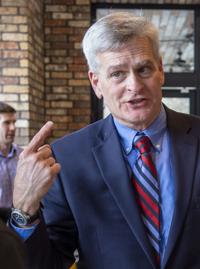 Cassidy, Louisiana’s senior senator who hails from Baton Rouge, spoke to a small group of supporters at a Denham Springs Rouses Supermarket that flooded shortly after opening during torrential 2016 rains that inundated thousands of homes and businesses. He touted his work on landing the state flood recovery money and aiding those whose homes and businesses flooded.

While he has a sizable $5.3 million war chest and is a Republican incumbent in a red state, Cassidy said he’s not taking his first reelection bid lightly, and instead will act as if he has “the strongest opponent in the world.” At least one Democrat, Antoine Pierce, has announced he will challenge Cassidy for the seat. The open primary election is Nov. 3, the same date as the presidential election, with a Dec. 5 runoff if necessary.

“The key issue is, do you want this economy to continue to work,” Cassidy told reporters following a brief speech to supporters. “The folks on the other side don't want it to work as it has been working. President Trump's commitment to making our country energy dominant has created lots of energy jobs.

“We've got a pretty stark choice in this upcoming (presidential) race,” he added. “I think the president's policies have benefited our state and our nation, and I'm going to be with those policies."

Since unseating Democratic incumbent Sen. Mary Landrieu in 2014, Cassidy has raised his profile in the Trump era largely through his work on a failed Republican attempt to repeal and replace the Affordable Care Act. Cassidy said the ACA, former President Barack Obama’s signature health law, has become part of “the fabric of our society,” though he said parts of it are unsustainable and need to be replaced. He declined to say whether he supports a lawsuit supported by Louisiana Attorney General Jeff Landry that seeks to repeal the law.

Asked about President Donald Trump’s pardon of Eddie DeBartolo Jr., who paid $400,000 in hundred dollar bills to then-Louisiana Gov. Edwin Edwards for a gambling license, Cassidy said he didn’t know the “particulars” of the case but that “as a rule” he supports letting people convicted of crimes to have a fresh start.

“That crime happened 30 years ago, and we're supposed to continue to pound on somebody for something that happened 30 years ago?” Cassidy said. “So I don't know the particulars, but as a rule, the president I think has taken the position, whether it's white collar crime or whether it is street crime that if somebody has paid a debt to society, it is better for society to let them restart than to continue to punish them. And as a rule, I agree with that.”

Cassidy sidestepped a question about whether he would support a pardon for Edwin Edwards, who served 8 and a half years in federal prison as part of the case. Edwards is 92 years old.