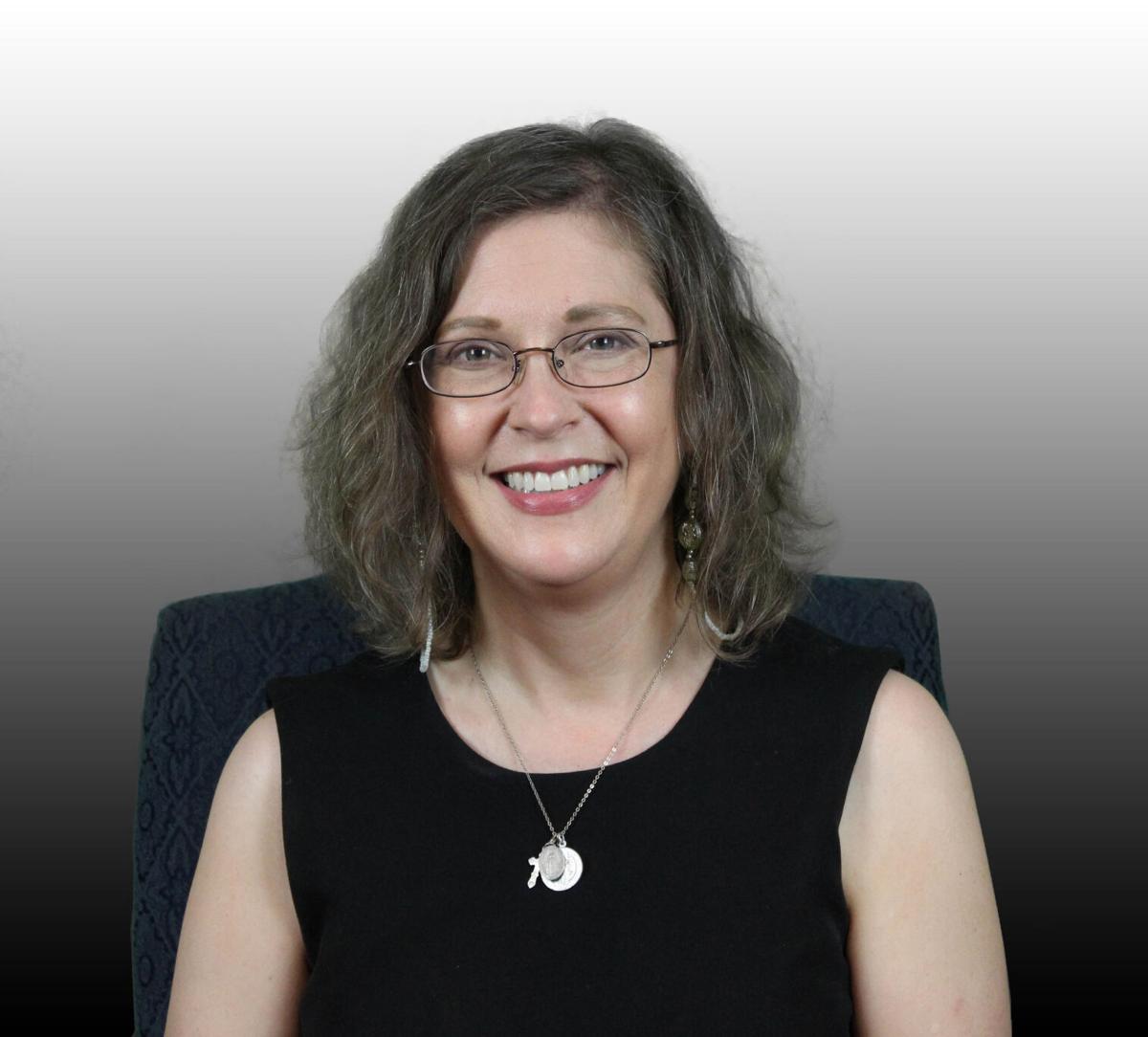 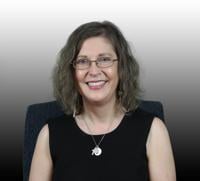 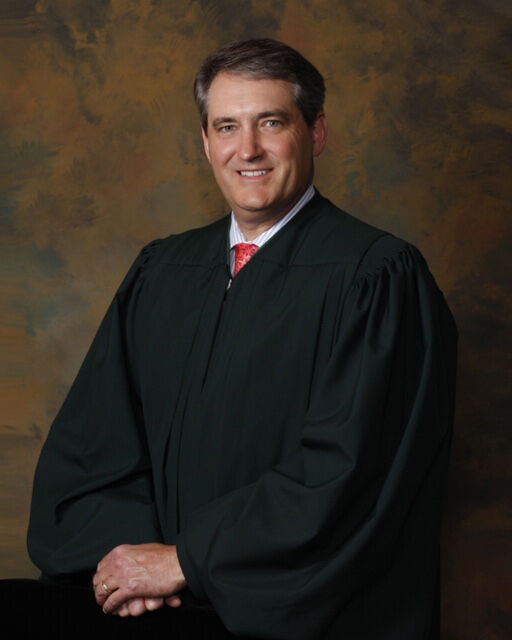 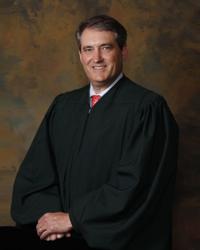 Now, the shoe is on the other foot, and the incumbent Greene is facing an election challenge from lawyer Kathy Benoit in the Nov. 3 election. Both are Republicans and live in Baton Rouge.

Greene, 54, served in the House of Representatives from 2005 to 2014 and had more than 15 years of experience as a family law attorney before his election to the bench.

He said his judicial experience, combined with his courtroom experience practicing law in Family Court, separates him from his opponent.

"I'm the only one with judicial experience, which is very important when you're dealing with children and families," said Greene, who is married and has three children.

Benoit, 48, who has given birth to five children, gone through one divorce and is now legally separated, said she is passionate about Family Court and family law.

"Family Court determines the success or failure of our city," she said, stressing the importance of judges properly handling divorce cases where  children are involved. "They're our next generation. They're the ones that are going to suffer. Our society is really affected by Family Court."

"There's just no legal experience," he said of Benoit. "When I ran (in 2014), I had the experience and the qualifications."

Benoit, who earned her law license in 1996, said that during the time she was not practicing law she was at home running the family lawn service business and blending a family of seven children from three different families. She said she also was working under and trying to coordinate two separate custody judgments from two of those families while trying to raise healthy and well-adjusted children.

"Having to actually … live through that time probably gave me the experience of two or three lifetimes raising kids," she said. "Personally, I don't think many people could have handled and been successful with that endeavor. So those years were actually invaluable to me for running for this position."

If not practicing law for eight years in a row is "the worst thing I've done in his eyes then I'm OK with that," Benoit added.

After Benoit qualified in July to run for the Division D seat that Greene holds, Greene said he recused himself from continuing to preside over a Family Court case in which Benoit was representing herself.

Last month, Benoit filed a complaint with East Baton Rouge Parish District Attorney Hillar Moore III claiming Greene doesn't meet the residency requirements for his office because he hasn't lived within the voting district for a year prior to his qualifying for office.

Moore, however, found that Greene meets the domicile requirements. The district attorney stated in a written opinion that Family Court judges are required to have the same qualifications as District Court judges, meaning they must have lived within the judicial district or parish for a year preceding the election.

Family Court’s Section III, Division D shares a voting area with Section A and includes the lower southwestern part of the parish. It is generally bordered by the Mississippi River to the west, the parish line to the south, Bayou Fountain Avenue, Siegen and Stumberg lanes along with North Sherwood Forest Drive, and Government Street and Greenwell Springs Road to the north.

Greene’s campaign platforms are that he will follow the law and not legislate from the bench; look out for the best interest of children; hold deadbeat parents accountable; be efficient in hearing cases; and be respectful, courteous and accessible to all parties.

"Deciding cases based on the facts and following the law," the court's current chief judge said.

Benoit pledged to respect every person appearing in court and treat them fairly; make decisions using the law applied to the facts and not personal opinions; and ensure that families feel assisted, informed, heard and understood when they leave Family Court.

"People really do want to feel understood, to be heard," she said.

The only race for a judicial seat in East Baton Rouge Parish Family Court in the Nov. 4 elections pits a 24-year veteran of the bench against …