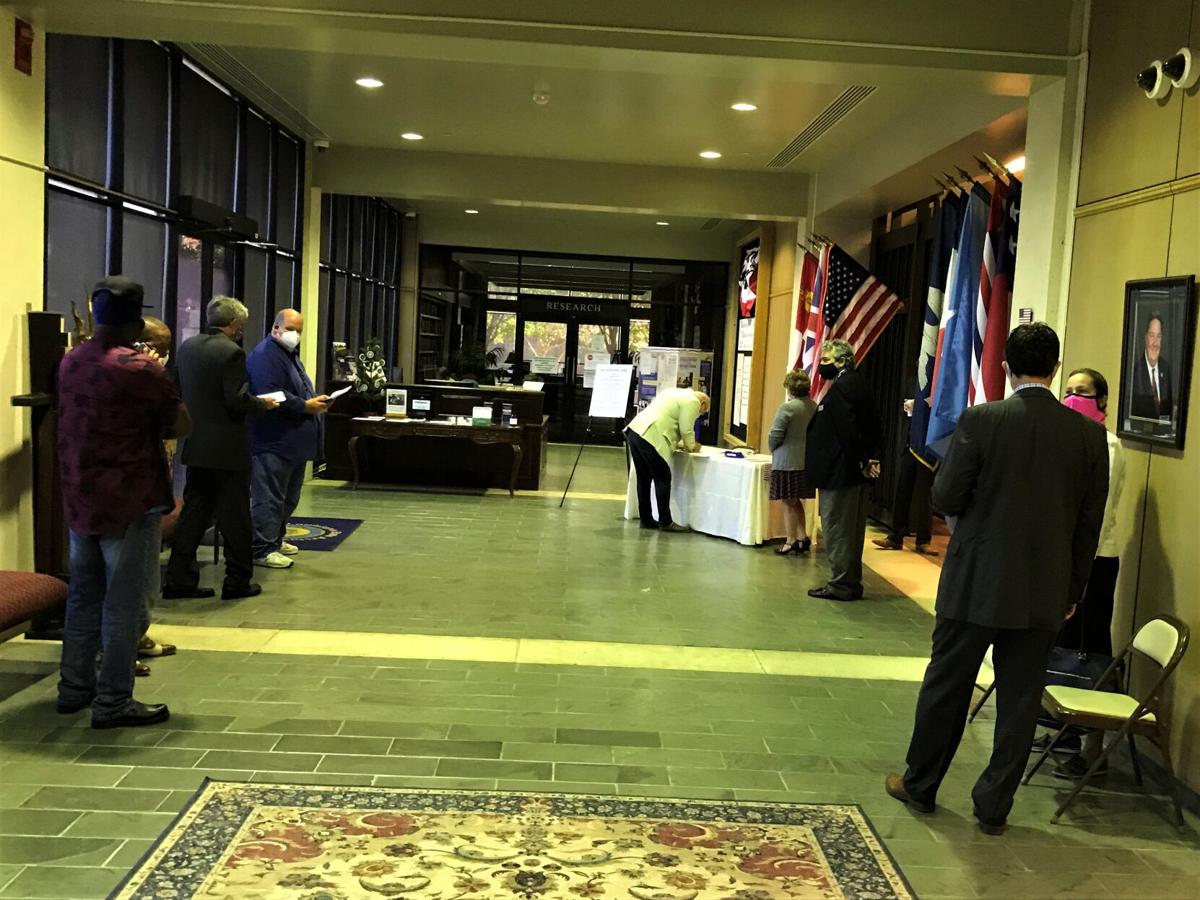 Candidate qualifying for the November 2020 elections began at 8 a.m. Wednesday 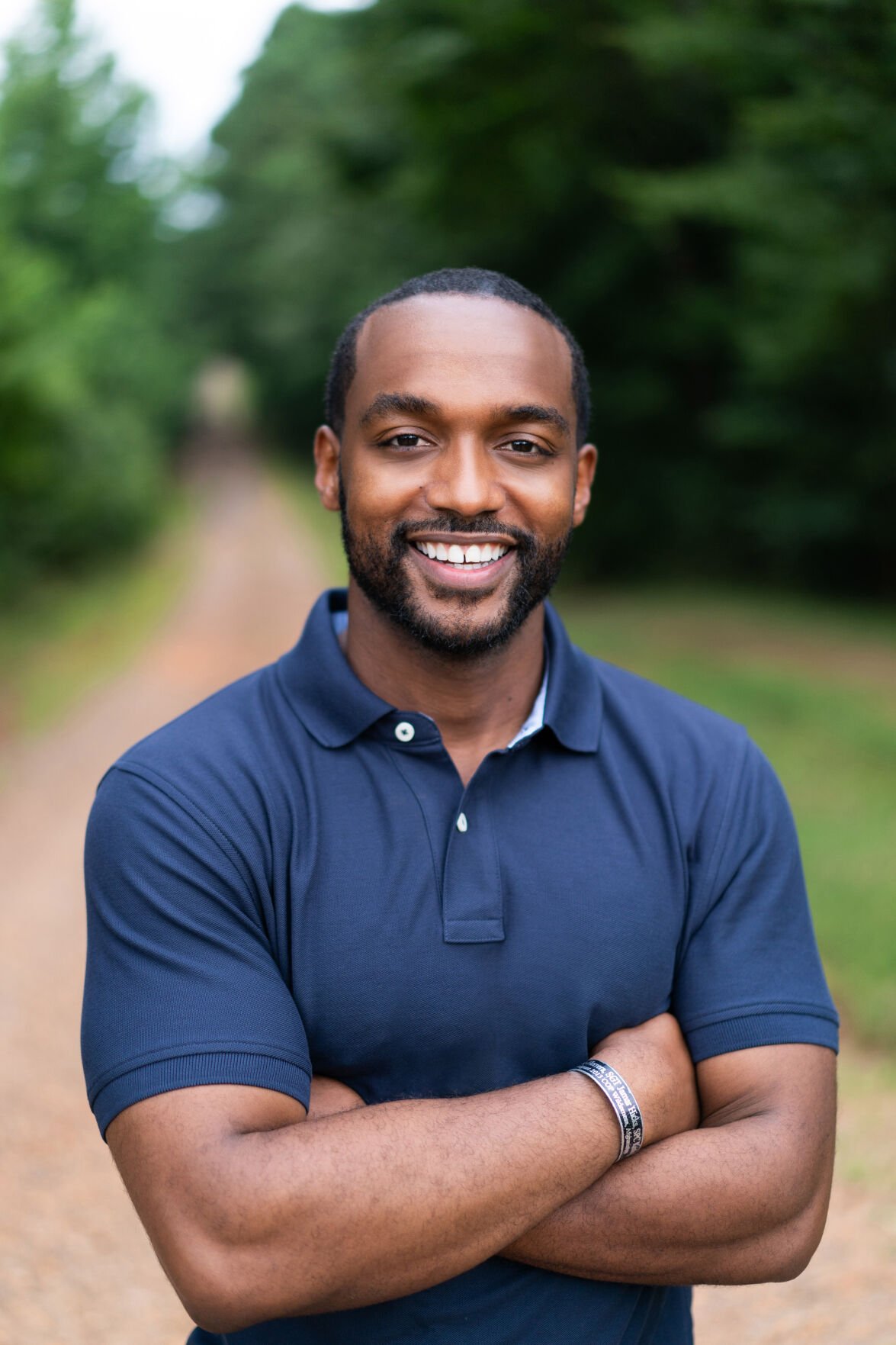 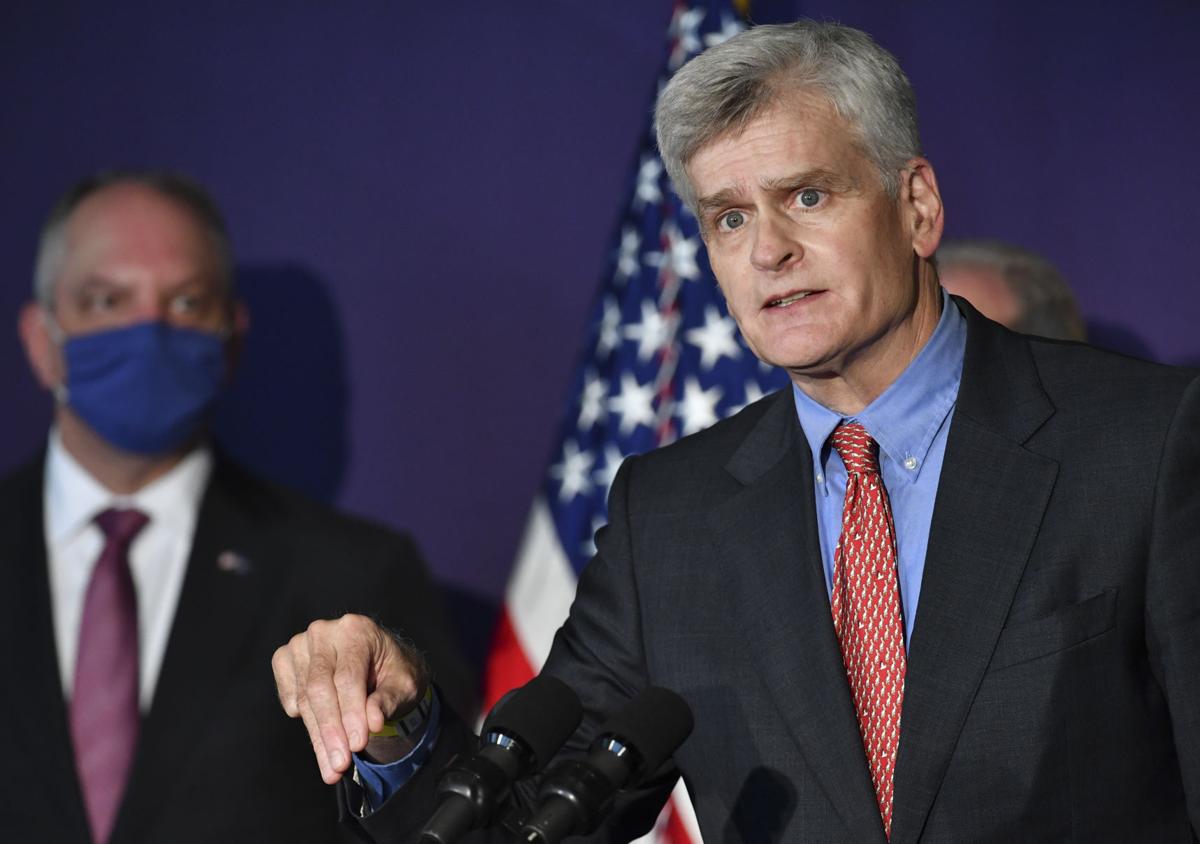 Candidate qualifying for the November 2020 elections began at 8 a.m. Wednesday

The addition of a well-known and well-funded Democratic elected official promises to enliven what had been a quiet campaign for Cassidy, who convincingly defeated incumbent Mary Landrieu in 2014. Cassidy’s seat had been tagged as a “safe Republican” by national pundits in a state that, with the exception of governor, have elected only Republicans in statewide offices for the past decade.

Candidates have until Friday at 4:30 p.m. to file the documentation and pay the fees necessary to have their names included on the ballot for the Nov. 3 election.

“We face a virus that threatens our lives, our safety, and our economy, but Washington’s political games are only making us sick,”  Perkins said. “Together, we can demand a government that serves all of our people, not just the wealthy and well-connected. It’s time to take a new road, and with faith and family, we can get there together.”

“Right now the people, the middle-class, families are hurting,” Perkins told The Advocate/Times-Picayune on Wednesday. “And I’m not seeing leadership and a sense of urgency.”

Perkins, like most of Cassidy’s opponents, faults the incumbent for voting to end the federal Affordable Care Act without supporting any replacement. About 400,000 Louisiana residents have received healthcare insurance coverage through an expansion of Medicaid standards allowed under the ACA, which is better known as Obamacare. Republicans for years have attempted to override the laws that created the federal plan covering those who couldn’t afford adequate healthcare coverage. Cassidy has been one of the national media’s go-to spokespersons to criticize the Affordable Care Act.

Perkins is a West Point graduate who served three tours in Iraq and Afghanistan – twice in combat units. After leaving the military, he attended Harvard Law school. As mayor, Perkins balanced the city’s budget and lowered crime rates.

Perkins said he plans to drive to Baton Rouge Thursday and officially qualify for the race at about 11 a.m.

Antoine Pierce, another Democrat, signed up Wednesday to challenge Cassidy, saying the incumbent “grovels” before President Donald Trump and supports the president’s policies without question. “We don’t need to see the level of spinelessness,” Pierce said.

Pierce has been running for the office for months. He had run a Baton Rouge coffee shop until it was closed during the COVID-19 pandemic.

John Paul Bourgeois, a public health librarian from Gretna without party affiliation, signed up to run for the U.S. Senate as his first bid for public office. He, too, faulted Cassidy’s efforts to repeal the Affordable Care Act, particularly since so many low income Louisiana residents rely on the federal program as avenue towards their receiving health insurance.

Bourgeois is running without substantial funding and that staying home allows him to stay with his two small children while putting together mailers and Zoom calls.

David Drew Knight, who said his previous bid for public office was an unsuccessful run for the U.S. Senate in Nevada, signed up to run against Cassidy as a New Orleans Democrat. "Somebody has to do the hard work," he said, adding that he will begin raising money Wednesday afternoon for what he, and most pundits, expect to be a $10 million race.

Hundreds of offices are up for grabs in the Nov. 3 election.

Five of the six Louisiana’s congressmen are running for reelection and they all sent surrogates Wednesday sign up.

All the incumbents attracted opponents, but only two of the races are expected to be competitive.

And in northeast Louisiana, with U.S. Rep. Ralph Abraham, R-Alto, choosing to retire at the end of the year, the 5th U.S. Congressional District attracted seven candidates on the first day of qualifying. The candidates include Abraham's former chief of staff, Luke Letlow; the former Louisiana House Majority Leader Lance Harris, R-Alexandria; and Ruston Democratic candidate Martin Lemelle Jr., who is chief operating officer at Grambling State University. The 5th Congressional District heads south from the Arkansas border, covering Monroe and Alexandria, turns east to include the far suburbs of Baton Rouge, then runs along the Mississippi border through Bogalusa to the toe of the boot.

Both Public Service Commissioner Eric Skrmetta, the Metairie Republican who represents much of suburban New Orleans, and Commissioner Foster Campbell, D-Bossier Parish, qualified to run for re-election. Both drew opponents on the first day.

John G. Schwegmann, who served on the five-member regulatory board in the 1980s and early 1990s, is running again for Skrmetta's seat as a candidate without party affiliation from Metairie. They were joined by Richie Sanderson II, a New Orleans Republican who runs a small telecommunications company.

Campbell, who has been in public office since 1976 and on the PSC since 2003, is seeking a fourth term. He's being opposed by Ouachita Parish Police Juror Shane Smiley, a Republican.

The five elected members of the Public Service Commission regulate utilities and trucking, setting the rates that customers pay for their electricity each month.

Candidates start signing up for November elections on Wednesday

Candidates for hundreds of public offices have been talking up possible bids for weeks. But if they want to run in the November election, they…

A dozen judges on various Court of Appeal circuits across the state also will be on the ballot in November.

Literally hundreds of local offices are up for election. Baton Rouge is electing a mayor-president and Metro Council. New Orleans is picking a school board.

State candidates are required to travel to Baton Rouge to perform the paperwork and pay the fees at the Secretary of State’s office. Because of the social distancing and other requirements to stifle the spread of COVID-19, Secretary of State Kyle Ardoin moved qualifying to the Louisiana State Archives, which has more room to spread out.

Candidates are allowed to bring only one additional person into the signing room. Usually, candidates fill up the space with family and supporters. The candidates will then be allowed to give a short presentation in the Archives’ auditorium. Before the pandemic, the speeches took place in the Secretary of State’s small reception area.

All candidates for local races will qualify with their parish clerk of court.

A massive push by the federal government to test 60,000 residents in Louisiana for the novel coronavirus is halfway toward its goal, and offic…