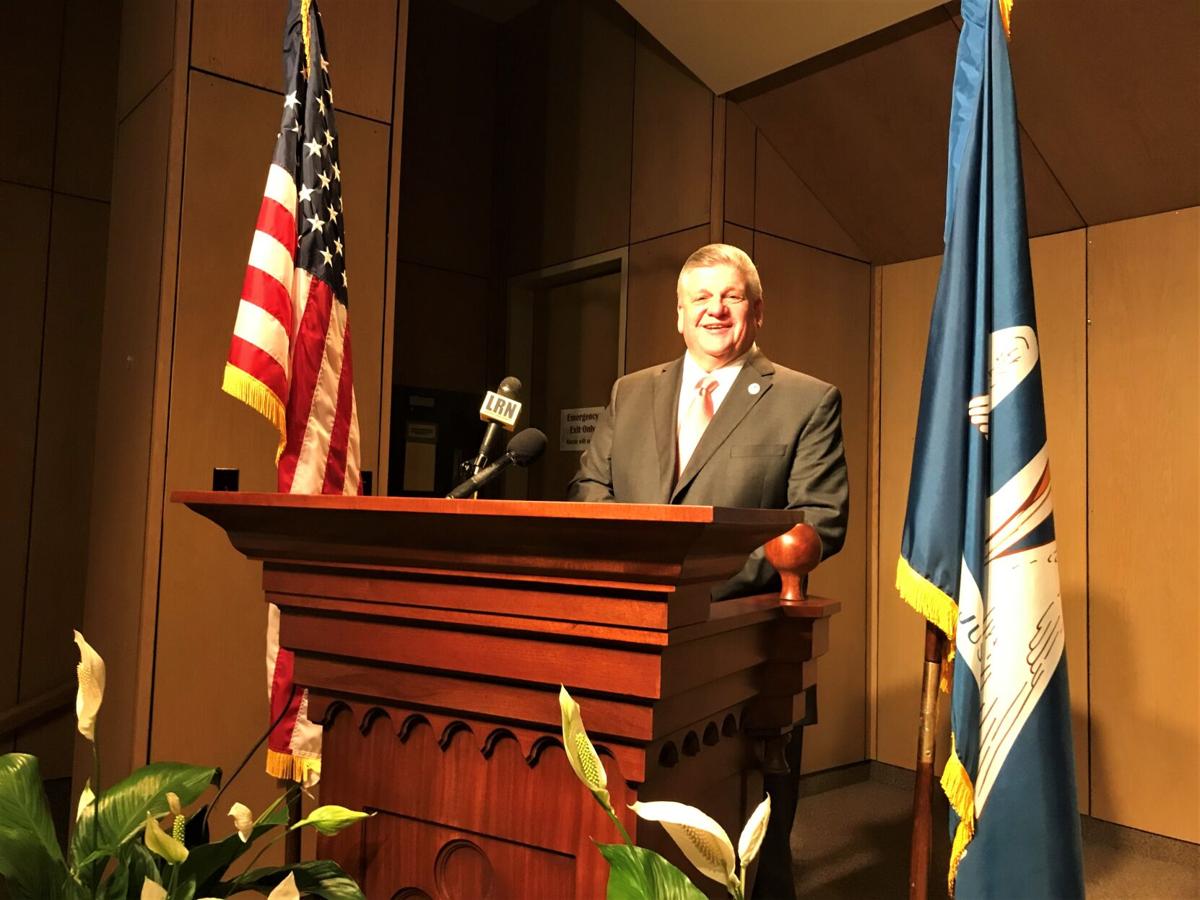 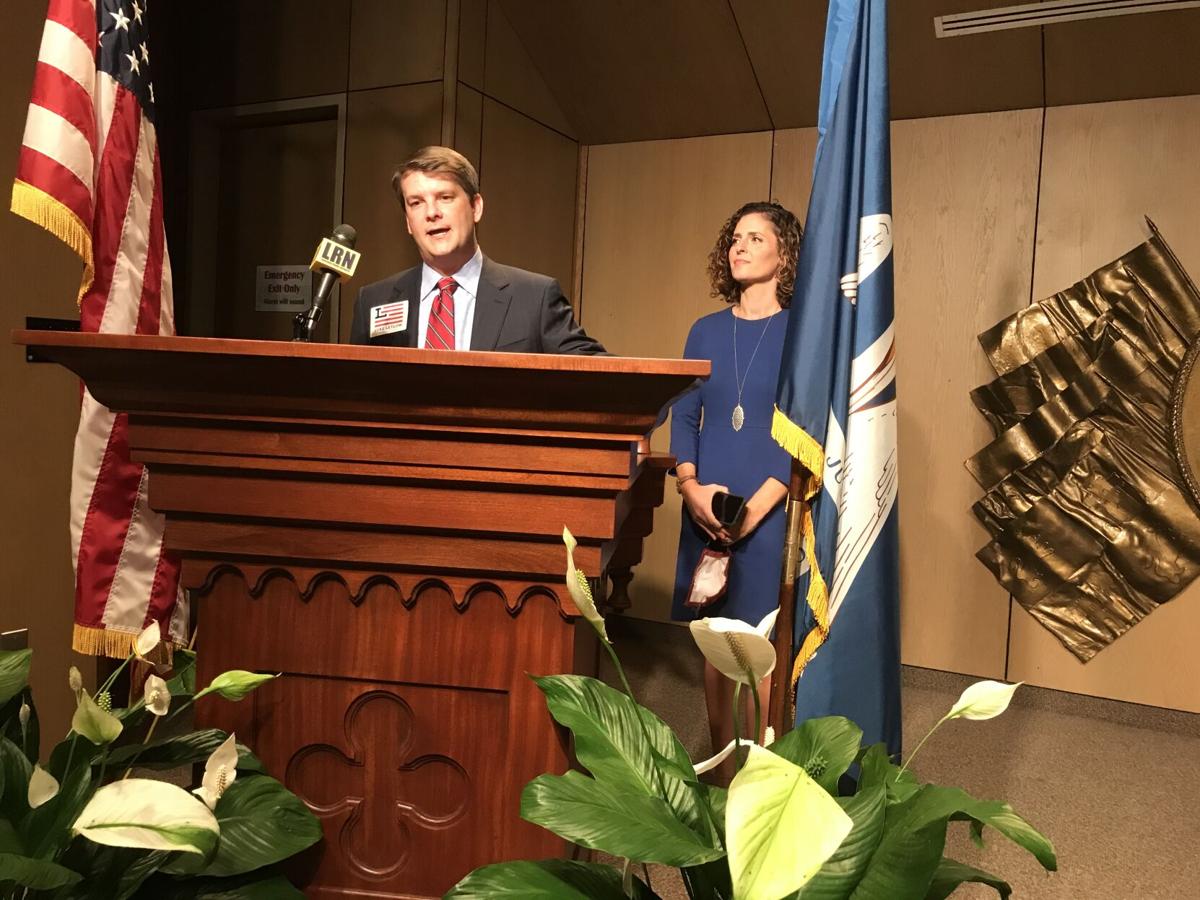 The two Republicans vying to replace U.S. Rep. Ralph Abraham in the 5th U.S. Congressional District have launched attack ads against each other in advance of the Dec. 5 runoff.

The mostly rural district includes Monroe, Alexandria, Marksville, and portions of the Florida parishes. Abraham chose not to seek re-election.

Luke Letlow, who is from Richland Parish, outside of Monroe, led the Nov. 3 primary with 33% to 17% for state Rep. Lance Harris of Alexandria.

Harris went negative first on Monday. His TV ad accuses Letlow of being a political insider who has done nothing more than claim paychecks paid by taxpayers.

The ad seeks to undercut Letlow’s strongest asset – his deep knowledge of government and Congress and his close ties to Abraham. Letlow, 40, served as Abraham’s chief of staff, and he managed the last part of Abraham’s failed gubernatorial campaign last year. Before that, Letlow worked for former Gov. Bobby Jindal.

On Tuesday, Letlow hit back against Harris, accusing him of being a career politician, although Harris has served only nine years in his part-time job in the state House. Harris owns nine Leebo’s convenience stores in and around Alexandria and a cattle and pecan farm.

That referred to a 27-month one-cent increase in the state sales tax approved in 2016 by a bipartisan group of legislators at the behest of Gov. John Bel Edwards to close the budget gap that Edwards inherited from Jindal. At $880 million, it was not the largest tax increase in state history, at least not in inflation-adjusted dollars. For example, the Legislature approved a $730 million tax increase in 1984 that would be worth $1.8 billion today.

5th Congressional race is as much about geography as about positions

The two candidates engaged in a televised debate Thursday night. Letlow presented himself as the candidate who has the experience needed to represent the district’s needs in Congress while Harris portrayed himself as a small businessman who knows how to pass legislation to create jobs.