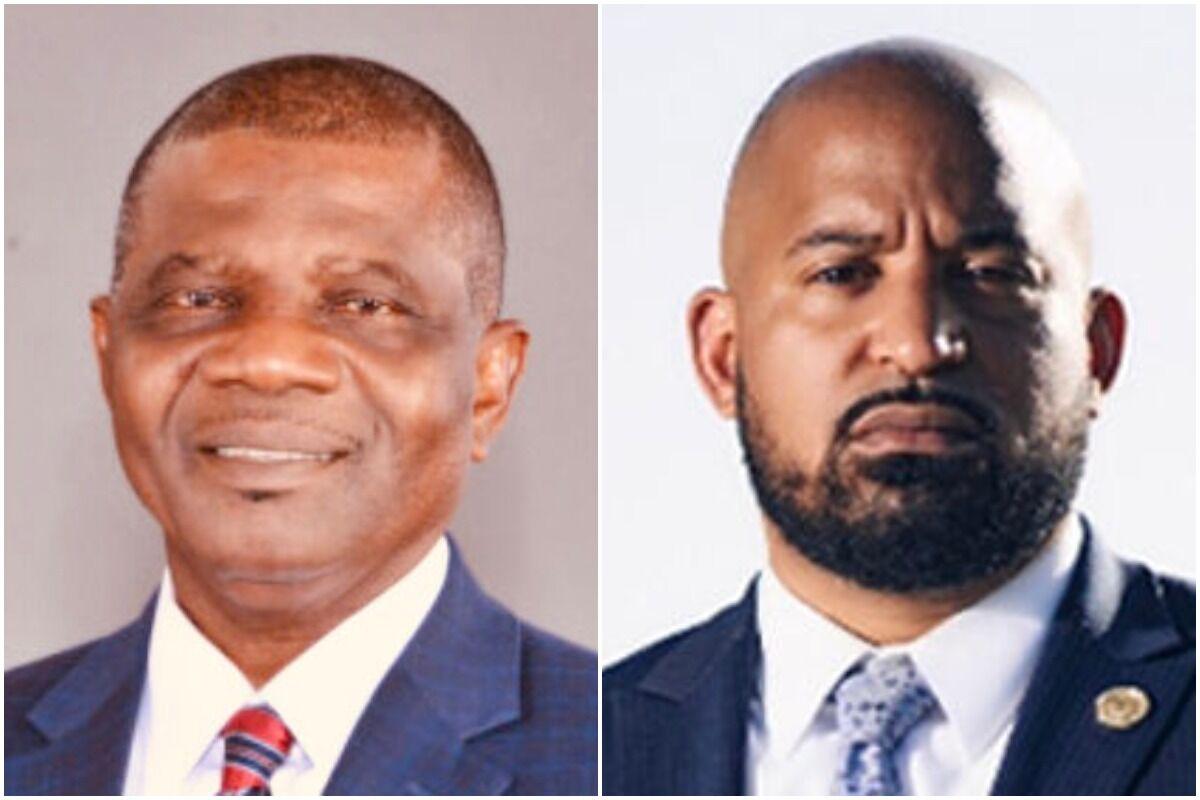 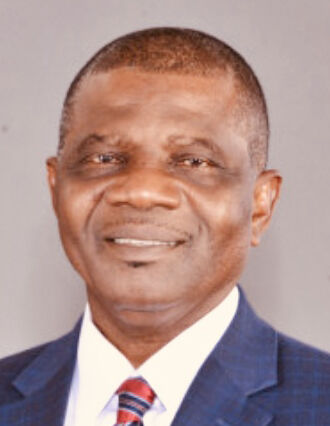 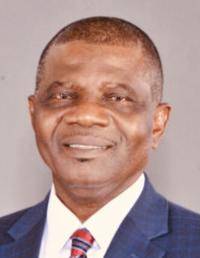 Dele Adebamiji is a candidate for 19th Judicial District Court. 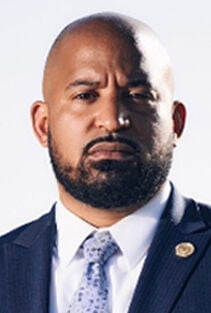 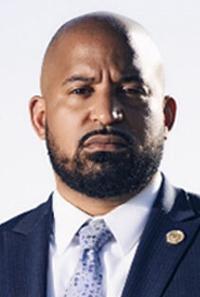 Will Jorden is a candidate for 19th Judicial District Court.

Dele Adebamiji is a candidate for 19th Judicial District Court.

Will Jorden is a candidate for 19th Judicial District Court.

Defense lawyer Dele Adebamiji and prosecutor Will Jorden have never squared off against each other in a trial at the 19th Judicial District Court, but now they're going head-to-head for a soon-to-be-vacant seat on the Baton Rouge state court.

The Division D seat opened up when the Louisiana Supreme Court ruled in July that District Judge Janice Clark, who has held the seat since 1992, was past the mandatory retirement age of 70 for judges and could not seek re-election on the Nov. 3 ballot.

That ruling opened the door for Adebamiji, who twice ran for 19th JDC seats in the early 2000s but lost, and Jorden, who launched an unsuccessful bid for a seat on the court last fall, to qualify for the Division D contest without having to face an incumbent judge.

Clark's term expires Dec. 31. Adebamiji and Jorden are running for a six-year term.

Adebamiji, 62, and Jorden, 39, both Democrats, are touting their respective experience while trying to woo voters to their side. They're both running positive campaigns, focusing on themselves rather than their opponent.

"I'm not going to give him free publicity," Adebamiji, who has a degree in mass communication, added with a laugh.

The Nigerian-born Adebamiji, a former arbitrator in Baton Rouge City Court, has more than 28 years of legal experience in local, state and federal courts. He says he's handled everything from juvenile cases to wills to divorces and countless criminal cases.

"I will make sure everyone is treated fairly and has equal access to justice in the courtroom," the Southern University Law Center adjunct law professor said.

Before earning his law license in 2010, Jorden says, he was a scaffold builder and also worked at Metairie Country Club, working his way up from busboy and waiter to maitre d'.

"I had to learn to humble myself," he said.

As a prosecutor and hopefully as a judge, Jorden said, he considers himself a servant of the people. He said he does things "with intention, not for attention."

Adebamiji, who came to the United States four decades ago, said he loves this country and the Baton Rouge community but is concerned about violent crime in the city.

"We should be able to enjoy sitting outside," he said.

Adebamiji said justice should be fair, but in cases involving senseless violent crime it also must be firm.

Adebamiji, who served in the Louisiana Army National Guard, said he has a strong faith in God.

"That's my No. 1 thing, my faith," said Adebamiji, who said his faith helped him cope with the loss of his son to a brain aneurysm in 2015. He also has four daughters.

Jorden, who also is married but does not have children, said he understands that if he wins the judgeship he'll face a backlog of cases due to the coronavirus pandemic.

The Division D seat is in a subdistrict that stretches from Southern University and Baton Rouge Metropolitan Airport down to LSU.