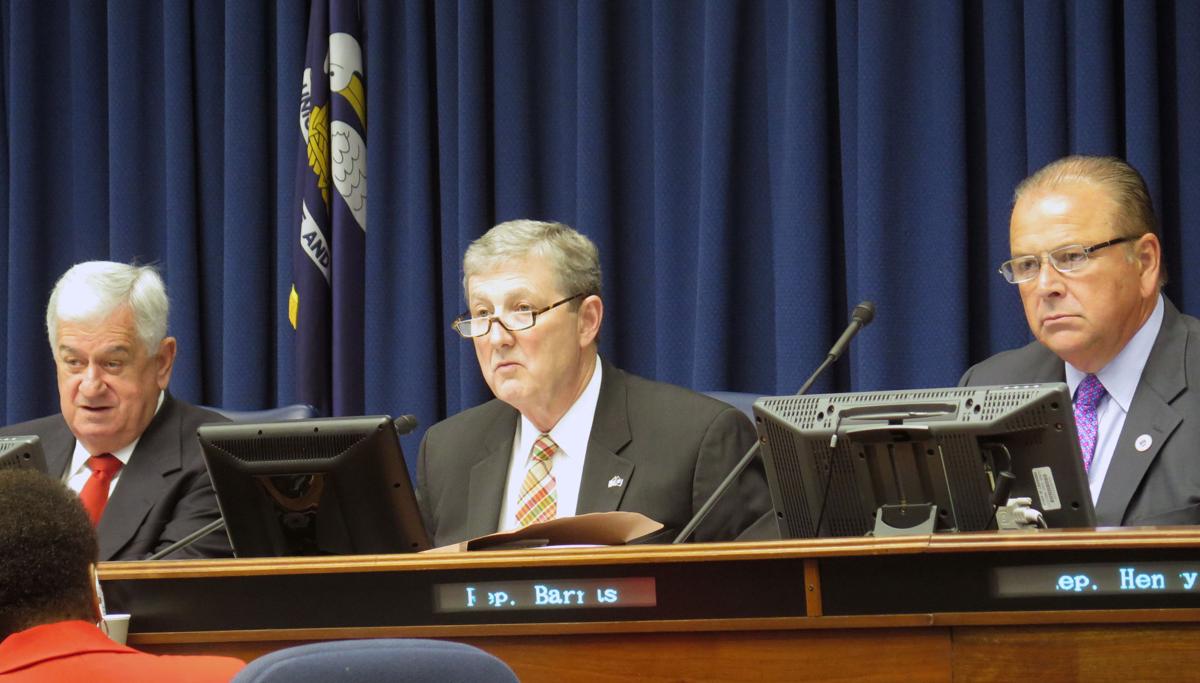 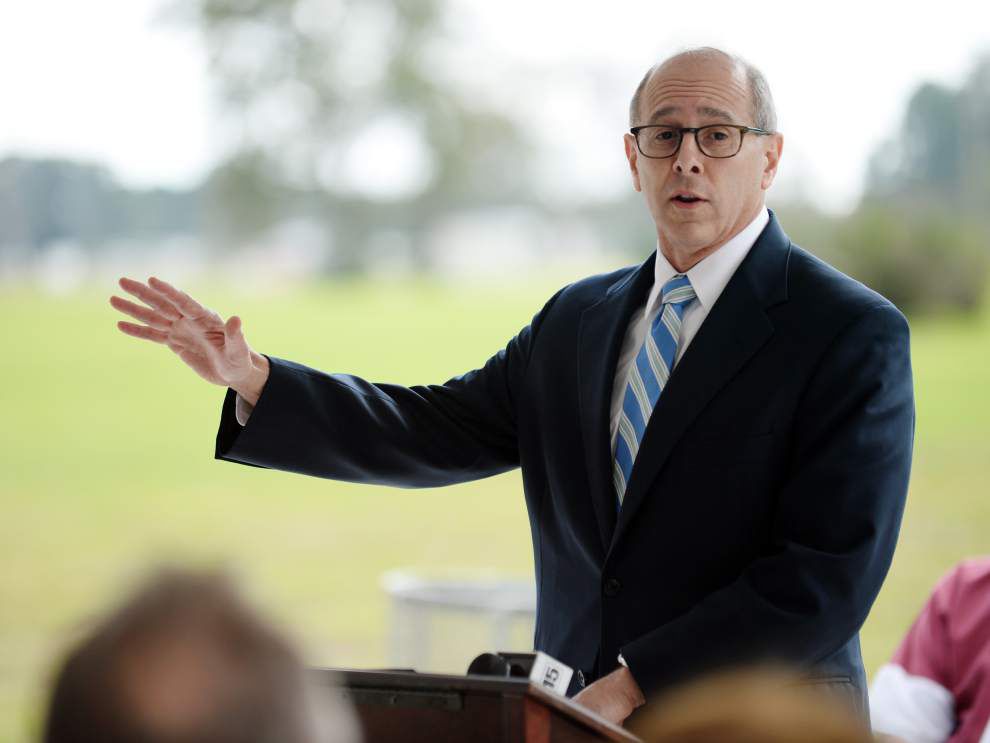 State Treasurer John Kennedy said he won’t back off asking about allegations that his opponent in the U.S. Senate race was allegedly involved with prostitutes.

And if it’s all lies, as Congressman Charles Boustany contends, then he should sue the publisher of the book, Scribner / Simon & Schuster Inc., Kennedy said moments after chairing a State Bond Commission meeting Thursday morning.

It was the first time Kennedy personally addressed Boustany’s contention that he had deliberately spread the alleged reports of the allegations made in the book. Boustany said Wednesday the claims in the book that he frequented Jennings prostitutes are “scurrilous lies.”

Regardless, Kennedy said, the accusations go to Boustany’s character and in a campaign for the U.S. Senate such questions are reasonable. “He’s saying I can’t talk about the issue that goes directly to his character? Of course I can talk about the issue, everybody is talking about this issue,” he said.

“The most prestigious publisher in the world has alleged that he was serviced by not one, not two, not three but four prostitutes and has cheated on his wife. He says it’s a lie. I didn’t write that. Simon and Schuster did. He needs to sue them if it’s not true,” Kennedy said.

Boustany said Wednesday and reiterated Thursday that he’s keeping his legal options open. "The allegations made about me by tabloid writer Ethan Brown and spread by the Kennedy campaign are wholly and completely false,” he said.

Wife's defense of US Senate candidate spark objections from opponents

Charges by the angry wife of Republican U.S. Rep. Charles Boustany defending him against pro…

Published earlier this week by Scribner / Simon & Schuster Inc., “Murder in the Bayou” is about the unsolved murders of eight prostitutes from 2005 to 2009 in the Jefferson Davis Parish town of Jennings.

Brown stands behind his reporting. He wrote that he spoke to a sex worker in Jennings who claims “that Boustany was a well-regarded client of at least three of the Jeff Davis 8 victims” and another prostitute.

Brown didn’t name his source – “out of her concern for her safety” – and The Advocate, as well as other media outlets have been unable to corroborate any of the published details concerning the congressman.

“The publisher is completely irresponsible,” Boustany said. “This is just complete tabloid nonsense. There’s no basis in truth or reality … You’d think there would be more integrity and responsibility and accountability here.”

The publisher of the book, in a statement Thursday, stood behind the author.

“While we do not comment on our editorial process, Scribner is confident that Ethan Brown’s Murder in the Bayou is a responsibly reported account by an experienced journalist.” Brian Belfiglio, vice president and director of publicity at Scribner / Simon & Schuster Inc., wrote in an email Thursday.

As a long-unformed U.S. Senate contest enters the homestretch, it’s safe to say that we’ve wandered a very, very long way from where U.S. Rep.…

Ad wars about to begin in U.S. Senate race; who has biggest targets on their backs

After months of desultory campaigning, the U.S. Senate race is about to enter a critical and frenetic phase with six weeks until the primary e…

Numbers in the polls may differ, but the one thing on which all the surveys agree is that, barring some miracle during the final six weeks of …

U.S. Senate candidate Charles Boustany filed a defamation lawsuit Monday against the author of a book that has become a highly-charged issue i…

Big G has found another job in politics after being fired in September by U.S. Rep. Charles Boustany when a book repeated allegations from unn…