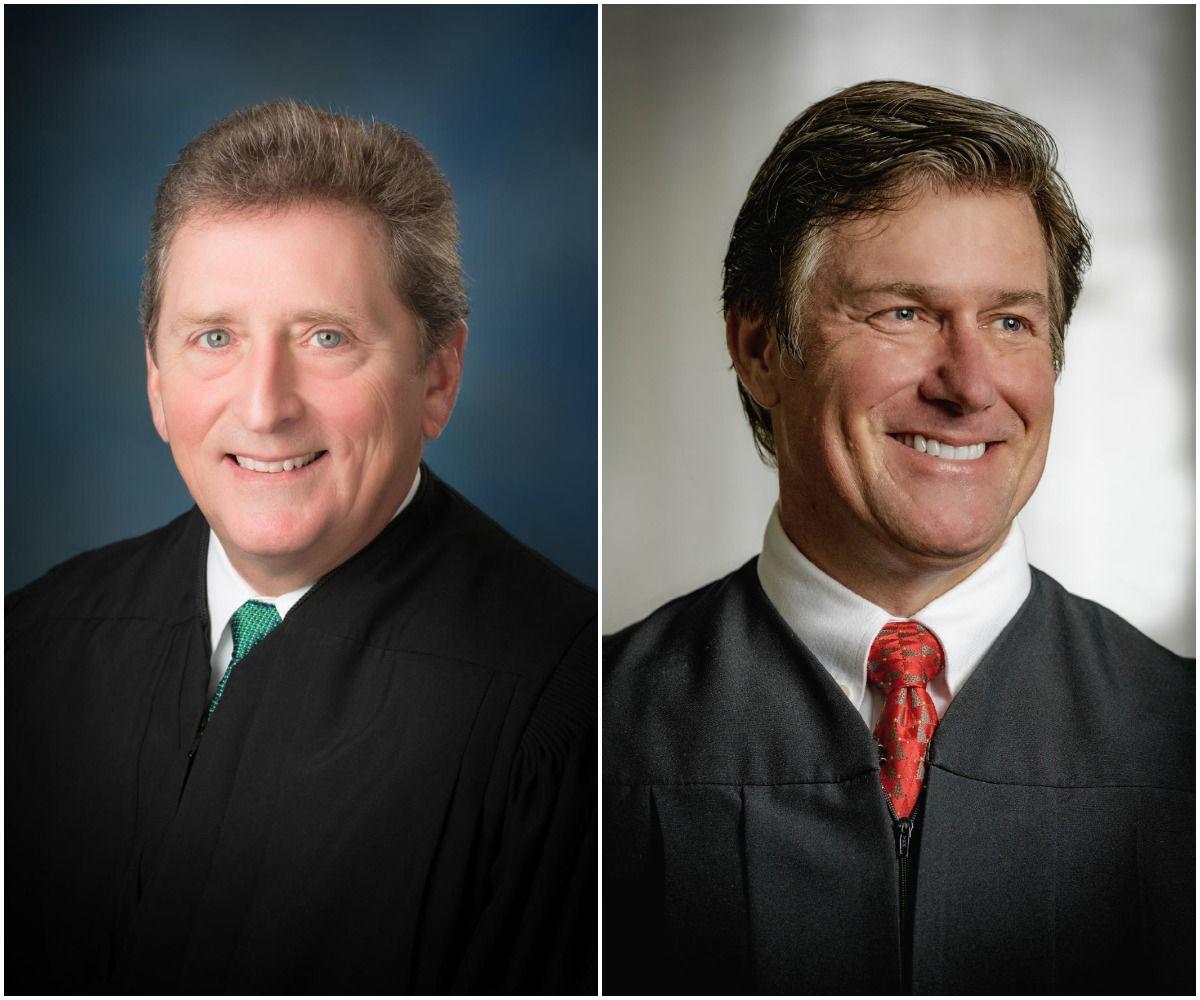 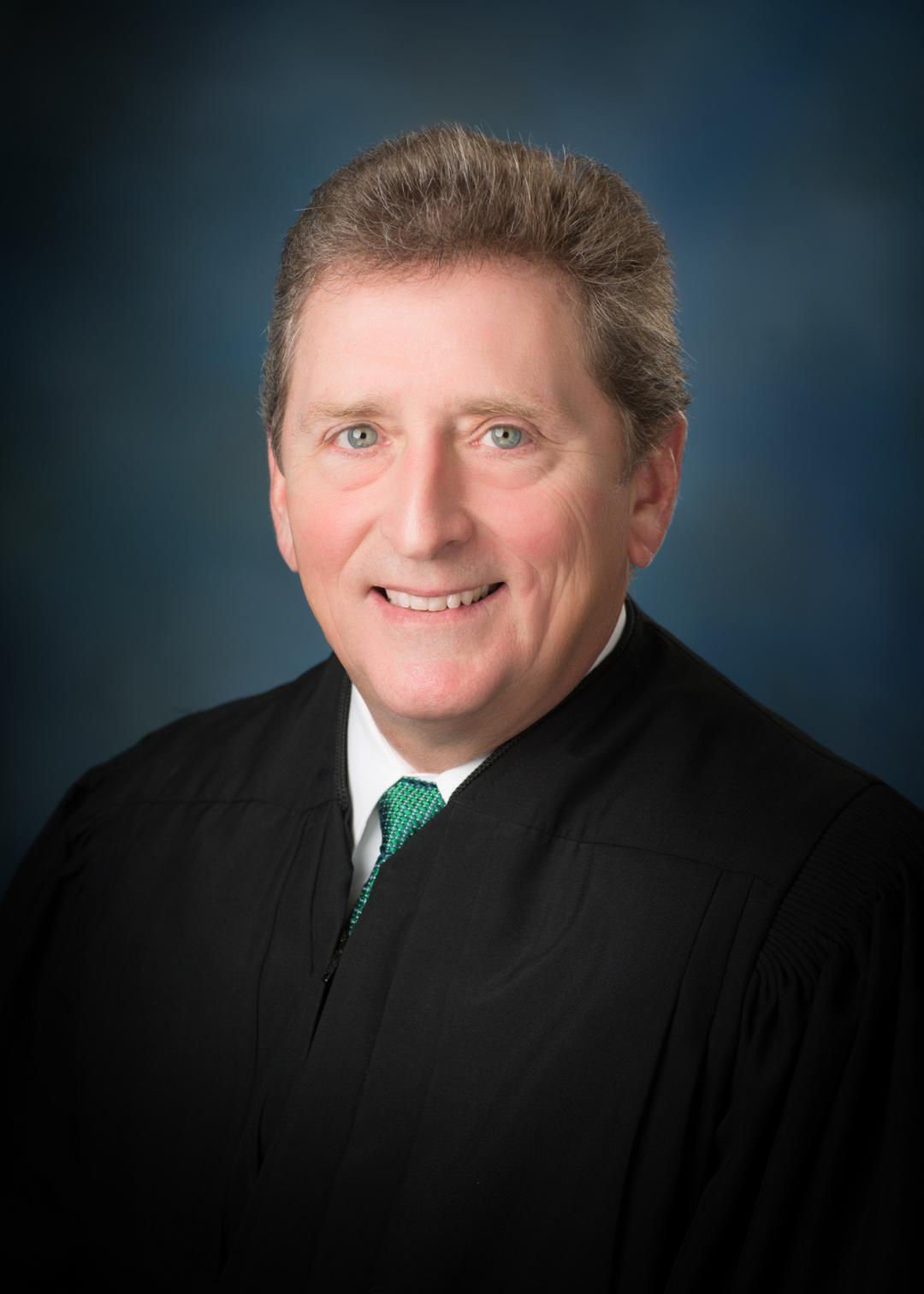 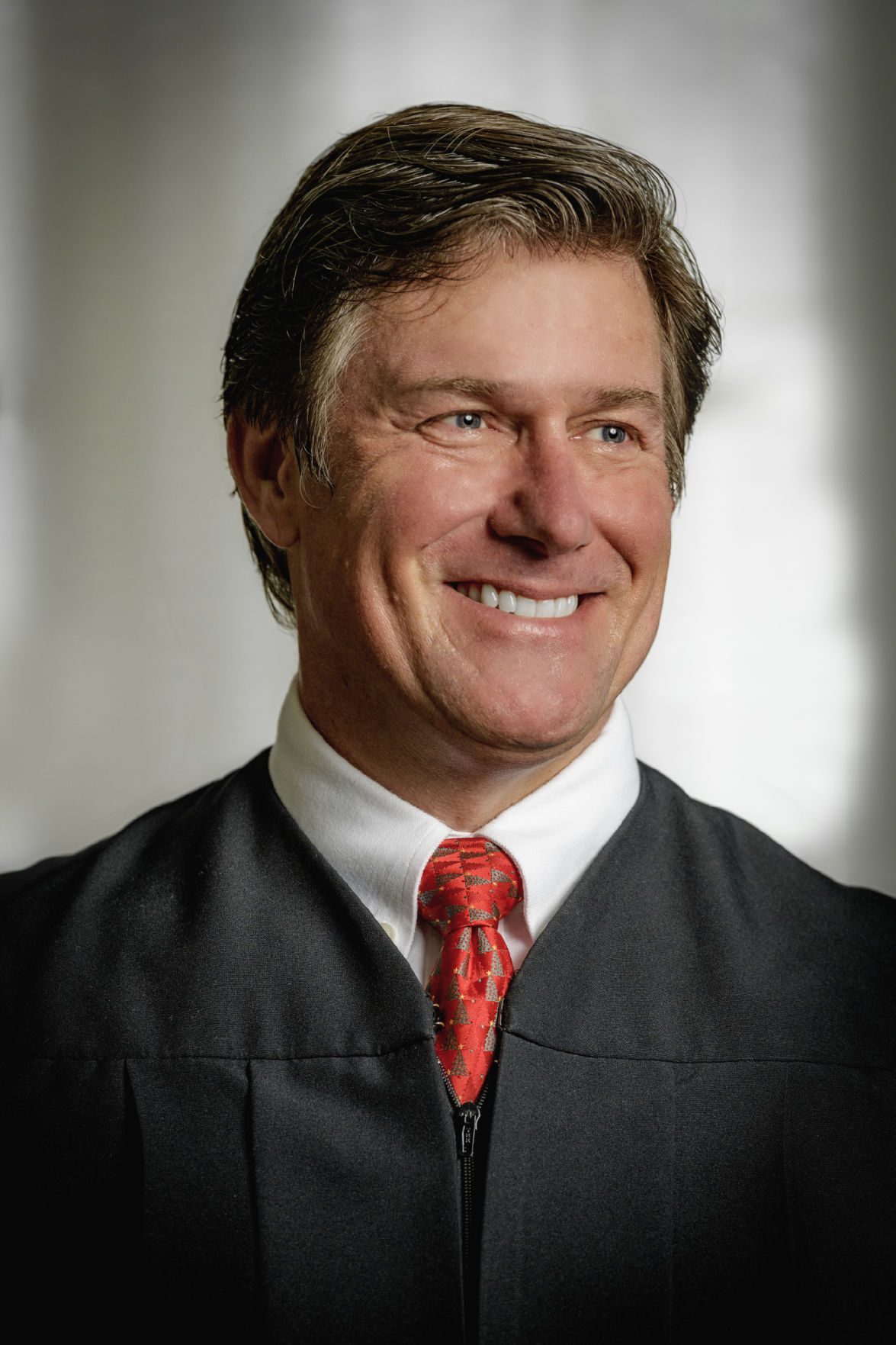 In a state Supreme Court race in which transparency over judicial misconduct has become a major issue, multiple secret complaints alleging ethics violations have found their way into the public square.

The latest formal allegation is a complaint over the appearance of candidate Will Crain, a 1st Circuit Court of Appeal judge, in a photo of state GOP leaders who are gathered around gubernatorial candidate Eddie Rispone in front of a Rispone banner.

The complaint, obtained by The Times-Picayune and The Advocate, alleges that by allowing himself to be photographed in such a lineup — which was then used to promote Rispone’s candidacy — Crain violated rules barring judges from making political endorsements.

The complaint prompted a strident response from Crain — an unusual acknowledgment by a judge of a Judiciary Commission complaint pending against him. Even mentioning the existence of such a complaint is normally barred under the rules of the same Supreme Court that Crain hopes to join.

The commercials start with victims and villains: an innocent woman driving safely, a reckless tractor-trailer driver who strikes her car, an i…

Mudd, Bruchhaus and Keating is one of several firms known for filing lawsuits that seek damages from the oil and gas industry for harming Louisiana’s coast; those firms are generally supporting Liljeberg’s campaign. Crain, meanwhile, has support from business and energy groups that generally oppose those lawsuits, though he also has some support from trial lawyers known to sue oil and gas companies.

Crain called the complaint against him “an attempted political hit” amid a climate of scrutiny over the secrecy of judicial disciplinary proceedings in Louisiana.

Wilfong has acknowledged filing the complaint and says he stands by his allegations: that Crain should have known better than to pose in a photo under a Rispone banner, and that he flouted the ethical rules when he did.

Louisiana Supreme Court rules bar people from discussing or even acknowledging the existence of pending complaints against judges. They can discuss them after they’ve been adjudicated, under a rule change this year that the high court announced amid a series of newspaper stories exposing that secret process.

But sources have now revealed two theoretically secret complaints, both alleging impropriety leading up to Saturday’s runoff between Crain and Liljeberg.

Crain, responding to questions about the complaint, insisted he “never made an endorsement” of Rispone, as judicial canons prohibit, “because I can’t.”

He said he felt free to discuss the complaint against him and to call out Wilfong as its politically motivated author because “although the process is confidential, it’s confidential to the benefit of the one who’s accused. They made a complaint. I think it’s purely an attempt at a political hit.”

Like Crain, Wilfong said he refused to be silenced by the secrecy rules that govern complaint-making. The rules themselves violate the First Amendment, he said, adding that he has the right to political speech — whether it’s a campaign ad or a judicial complaint.

“We want judges that are going to uphold the laws and follow the rules,” Wilfong said. “I don’t think we need another political judge. That’s the biggest reason we’re supporting Liljeberg — he’s unbiased.”

A second body, the Louisiana Judicial Campaign Oversight Committee, is also looking into the circumstances of the photo. Wilfong said he was in touch with the committee last week about an investigation.

Crain acknowledged that his attorneys had also been in contact with the oversight committee, an arm of the Supreme Court that sometimes raises red flags about candidates over false claims and other violations of the judicial canons before elections. The committee works faster than the Judiciary Commission, resolving matters in weeks rather than years, though it lacks teeth.

Aside from issuing public statements that say whether a candidate violated the Code of Judicial Conduct during their campaign, the committee does not impose discipline against candidates in the way the Judiciary Commission might.

The committee, in fact, recently faced its own potential conflict, also related to the race between Crain and Liljeberg for an open seat on the state’s highest court.

One of the committee’s members, retired judge John W. Greene, of Covington, was listed on a mailer among dozens of co-hosts for a Crain fundraiser. He’d wanted to stay on the oversight committee, but the Supreme Court’s lawyers sent up a flare to the high court that soon resulted in Greene’s resignation, documents show.

Advertisements in the runoff for an open seat on the Louisiana Supreme Court show candidates Will Crain and Hans Liljeberg grilling on patios,…

“I appeared on a fundraiser and I’m sorry that happened,” Greene said in an interview. “When it happened, I felt like, and the Supreme Court agreed, that it was best for me to resign. Will Crain knew nothing about it.”

If the Judicial Campaign Oversight Committee finds that Crain violated any judicial canons by posing for photos in front of a Rispone banner, they could issue a public statement explaining their conclusion. The committee requires that eight of 15 members agree before issuing such statements.

Crain said he attended the Oct. 19 GOP event to receive the party’s endorsement, found himself at a Rispone political rally and dutifully stood with U.S. Sen. John Kennedy, U.S. House Minority Whip Steve Scalise and other party luminaries for the photo, without speaking.

Crain claims that merely posing for a photo wasn’t close to crossing the ethical line drawn by judicial canons that bar judges or judicial candidates from endorsing or contributing to candidates.

“It was never advertised or associated with a Rispone event, but when we got there, quite frankly, you had Rispone stuff plastered everywhere,” Crain said when asked about the photo.

“I don’t regret being in the photo from the standpoint (that) I’m being recognized as the endorsed candidate,” he said. “Now if they take my photo and use it in an improper way, to suggest this is an objective expression of support for a candidate, they’re wrong. Because I cannot do that. I’m bound by the canons not to do that.”

Photos from the event circulated widely on social media, Rispone captioning one of them, “we’re ready to make Louisiana great again!”

Unlike Crain, Liljeberg said he believes the photo “likely is an ethical violation” because it gives the impression that Crain is making an endorsement.

James Gill: Who would throw a misbehaving Supreme Court justice off the court? The other justices.

“At best, it shows poor judgment to allow yourself to be photographed blatantly positioned with a candidate in front of that candidate’s political sign standing next to that candidate’s supporters,” Liljeberg said.

Hughes acknowledged visiting Blount and telling him that it might be more financially rewarding to support Liljeberg. Blount was being paid just $3,000 by the Crain campaign for poll watching, canvassing, sign waving and more. But Hughes said he never offered Blount any money to publicly endorse Liljeberg.

Hughes agreed to speak about the home visit after this newspaper printed a story that described Ducote’s complaint against him.

Ducote, who lost in the primary and now backs Crain, earlier filed a lawsuit seeking to have the state’s secrecy laws around judicial misconduct deemed unconstitutional.

Ducote recently received a letter from the Judiciary Commission about his complaint. It reminded him not to talk about it.

Under fire over a cloak of secrecy that envelops misconduct investigations against state judges, the Louisiana Supreme Court on Friday announc…