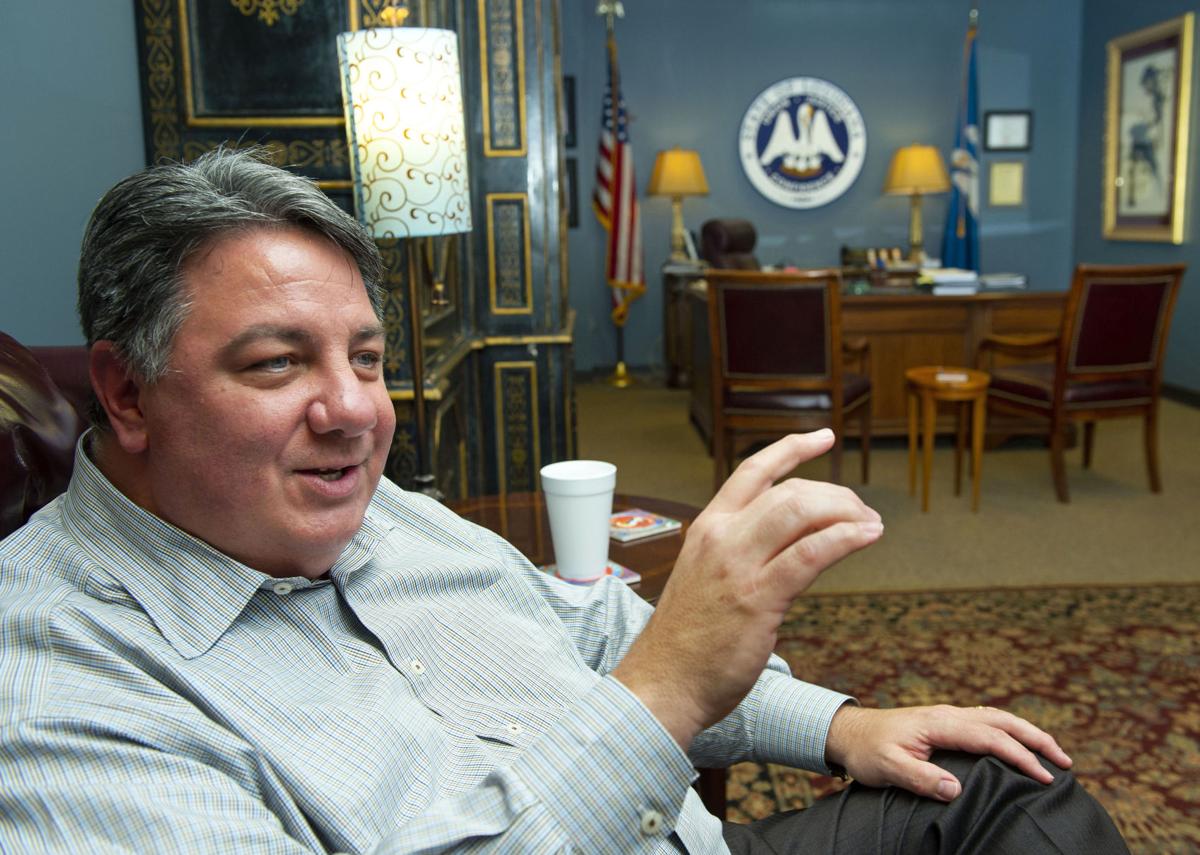 Louisiana Secretary of State Kyle Ardoin talks in his office about the state's election security, Wednesday, Feb. 5, 2020. Louisiana is the only state slated to vote entirely on paperless machines that experts say are more at risk of cyber attacks and other issues than newer machines with paper backups. 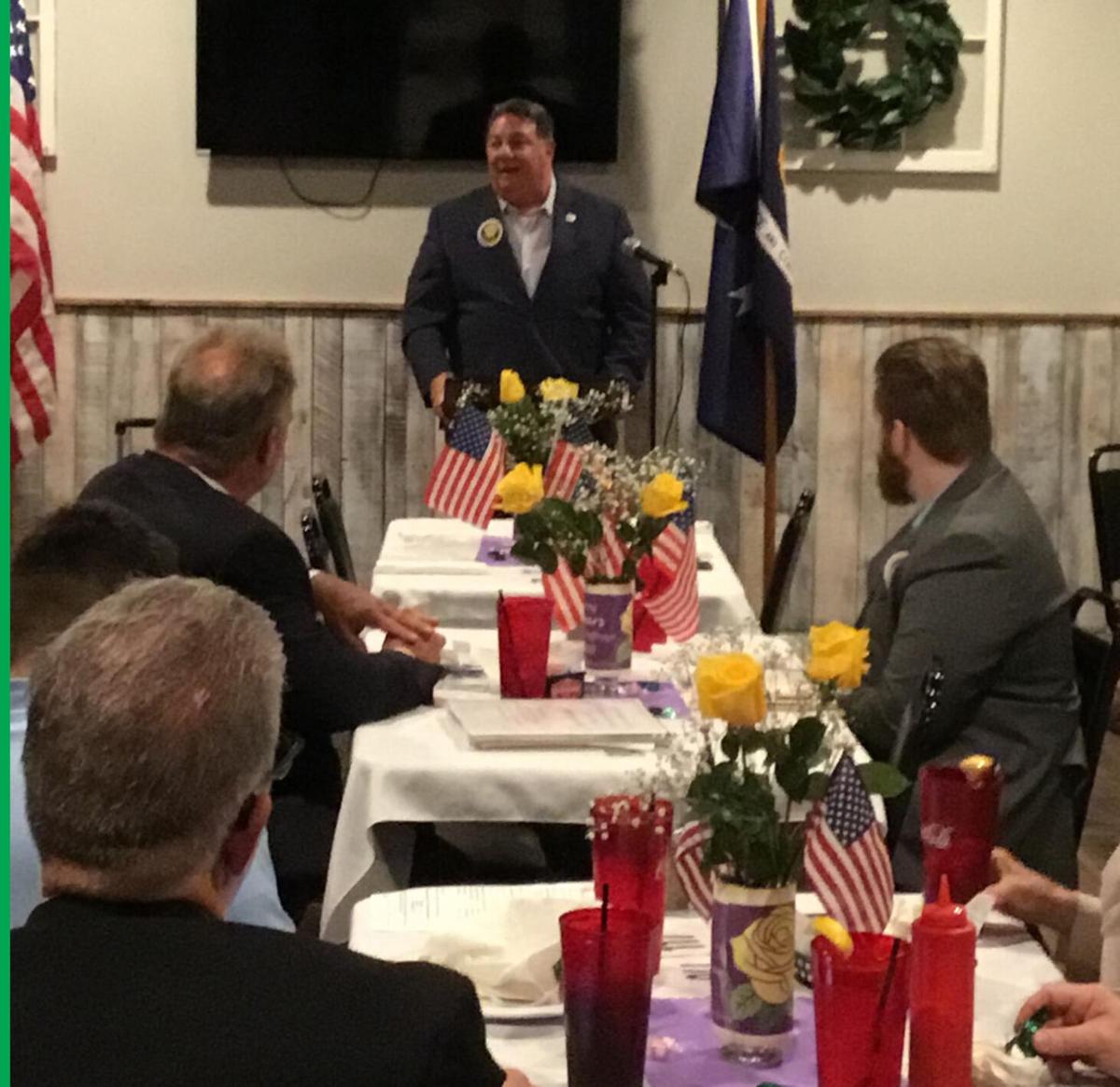 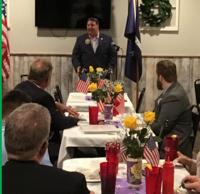 Louisiana Secretary of State Kyle Ardoin talks in his office about the state's election security, Wednesday, Feb. 5, 2020. Louisiana is the only state slated to vote entirely on paperless machines that experts say are more at risk of cyber attacks and other issues than newer machines with paper backups.

In his first detailed statement about a recent federal trial court’s ruling expanding access to absentee mail ballots for the Nov. 3 election, Secretary of State Kyle Ardoin said in a statement Friday that while disappointed, he is concerned with misinformation.

“While I am disappointed in this ruling, I believe the foresight shown by your Republican elected officials earlier in the year in adoption of our reasonable, temporary emergency plan prevented a massive expansion of vote-by-mail in Louisiana,” Ardoin said in a statement released by his campaign committee. He did not say if he planned to appeal the trial court’s decision to the 5th U.S. Circuit Court of Appeals in New Orleans.

“In fact, the judge only granted the plaintiffs one request from their extensive liberal wish-list: the adoption of the COVID-19 absentee ballot excuse form from July and August, utilized by less than one percent of all voters in those elections,” wrote Ardoin, a Republican.

In Harding v Edwards, U.S. District Judge Shelly Dick, of Baton Rouge, on Wednesday ruled that the emergency protocols Ardoin put in place for the July 11 and Aug. 15 elections should remain in place for the Nov. 3 and Dec. 5 elections. She took the federal trial bench in January 2013 after being nominated by President Barack Obama.

In the summer elections, Ardoin allowed voters to seek an absentee ballot if they were at a higher risk of severe illness from COVID-19 because of underlying medical conditions; were subject to a quarantine order; were experiencing symptoms of COVID-19 and seeking medical confirmation; or were caring for someone who was isolated because of the virus.

But Republican legislators told Ardoin they would not approve a plan for the November-December elections that included similar coronavirus-related excuses for not voting in person and seeking a mail-in ballot instead.

Ardoin presented an emergency plan for the upcoming elections that would pass muster with the GOP-majority Legislature. In it, he rolled back those COVID-related absentee exceptions to allow only those voters who test positive for COVID-19 during a two-week window between the Oct. 20 beginning of early voting and Election Day. Otherwise, only those already covered by state law would be able to get an absentee mail ballot.

On a largely party-line vote, the Legislature approved the plan. But state law requires the governor to do so as well, and Democratic Gov. John Bel Edwards did not.

Though named as the main defendant in the federal lawsuit, Edwards sided with the Harding plaintiffs and asked Judge Dick to reinstate Republican Ardoin’s emergency election plan for the July-August primary elections.

Requests for mail-in ballots in East Baton Rouge have tripled. They could start going out soon.

More than 20,000 East Baton Rouge Parish voters have requested mail-in ballots — more than three times the number in 2016 — and Registrar of V…

“In the coming days, we are likely to see lots of disinformation about our November and December elections. I’m asking that you help us prevent voter confusion by calling our office with your questions or to report any disinformation you come across,” Ardoin wrote, adding that he wanted to detail what Dick’s decision does and does not do:

Pilloried with angry criticism and accusations of nefarious intent, Secretary of State Kyle Ardoin had a more human reason for the state’s onl…