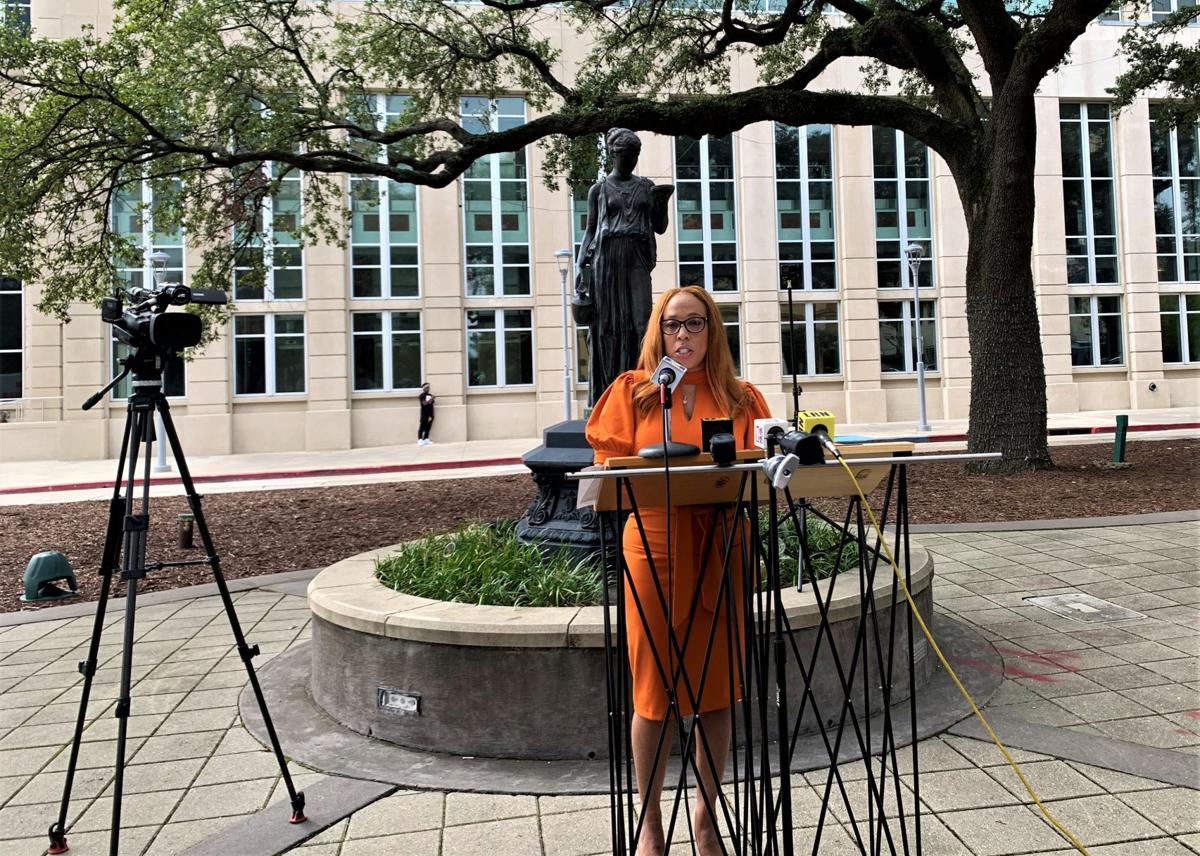 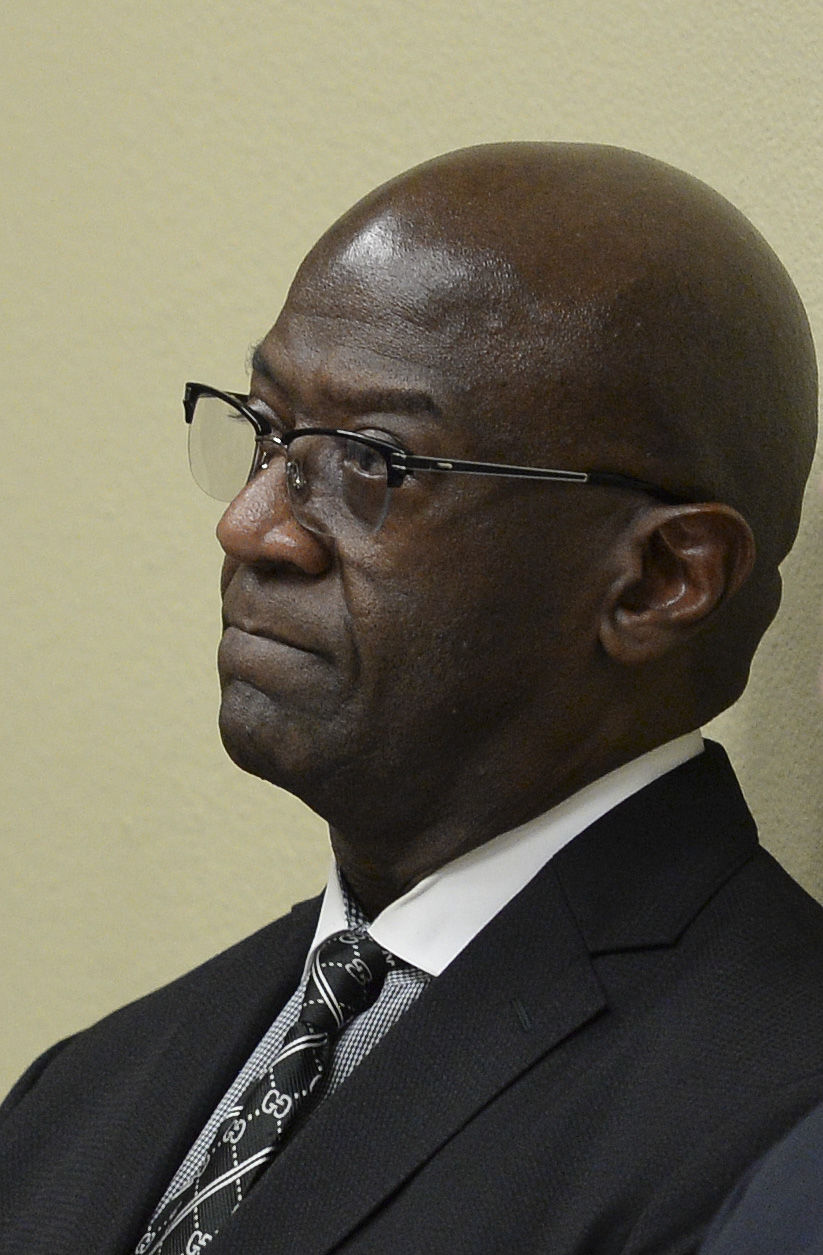 The woman who accused Johnny Anderson of sexual harassment, leading to his resignation as a top aide to Gov. John Bel Edwards in 2017, joined Truth in Politics and state Sen. Sharon Hewitt in announcing a public records lawsuit against Edward's office Tuesday morning.

The announcement, at the 19th Judicial District courthouse, represented the latest development in the Anderson saga, which Edwards' opponents have brought to the forefront of the race for governor ahead of the primary election on Saturday.

Truth in Politics sponsored a lawsuit filed in the 19th Judicial District Court Tuesday morning that accuses Edwards' office of delaying requests for a wide range of text messages, emails and other records, some of which related to Anderson's tenure.

Juanita Washington worked under Anderson before resigning and making allegations of sexual harassment against Anderson two years ago. She appeared in a striking TV ad produced by Truth in Politics and released last week that hammers Edwards for his hiring of Anderson, despite allegations of sexual harassment made a decade prior at Southern University.

Watch full video of the press conference by clicking here.

At the press conference Tuesday, she called on Edwards to apologize to her and accused his campaign of working to "distorting" what happened to her.

"John Bel, you can’t say you believe me and at the same time you have your henchmen out there working to discredit me," she said.

In response, Edwards' campaign held a press conference where several women spoke in defense of Edwards, though the governor himself did not attend.

Earlier in the day, Washington said she told the governor's office, through Craft, that she wanted to keep her job but the Edwards administration told her "no."

Craft, who was at the Edwards campaign press conference, declined to discuss specifics about the case but said she endorsed Edwards because he's committed to ending sexual harassment.

Truth in Politics is a political group co-founded by Lane Grigsby, a major GOP donor and founder of Cajun Industries. The organization is registered as a 501(c)(4) and does not have to disclose its donors. Grigsby is an ally of Eddie Rispone, one of Edwards' two main Republican opponents in the governor's race.

Edwards has sought to defend himself from the allegations, touting an endorsement from Craft and releasing his own TV ad featuring several women defending Edwards' record on women's issues.

Truth in Politics requested a wide range of records from the governor's office in early August. These included texts and emails related to Anderson, but also all emails and texts to or from the administration and current and former campaign officials, as well as the head of Gumbo PAC, a Super PAC affiliated with Edwards.

The primary election, where all candidates appear on the same ballot, is Saturday. If Edwards wins more than 50%, he wins the election outright. If he falls short he advances to a Nov. 16 runoff with one of his Republican challengers.

Gov. John Bel Edwards has been hammered for nearly a week with radio and television ads, tweets, blog posts, and mass emails for hiring former chief of staff Johnny Anderson, who had been under a cloud of sexual harassment allegations.