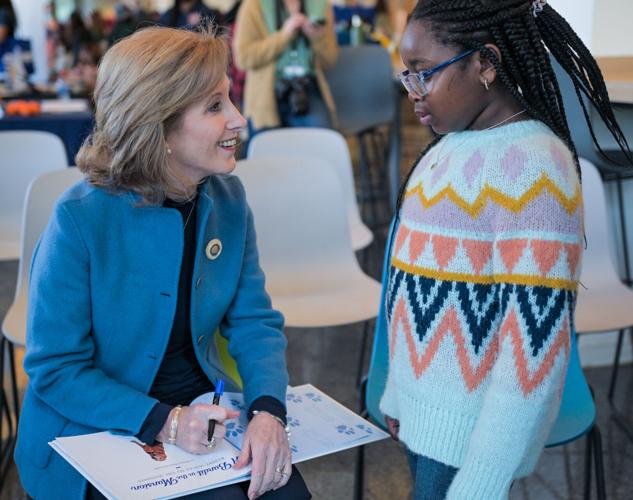 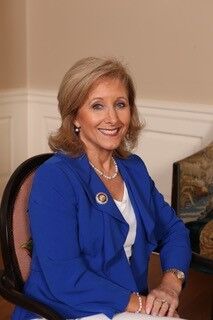 Gov. John Bel Edwards extolled the work his wife Donna has done to combat human trafficking, on Sunday in New Orleans before a crowd that included three governors and Lt. Gov. Billy Nungesser.

Edwards noted that he cannot run for re-election next year as he completes his second term in office.

“But she’s not,” Edwards said as he pointed at Donna.

The crowd tittered. Was Donna Edwards going to run for governor next year?

Nungesser, who is planning a race, gave Edwards a thumbs up as the crowd laughed.