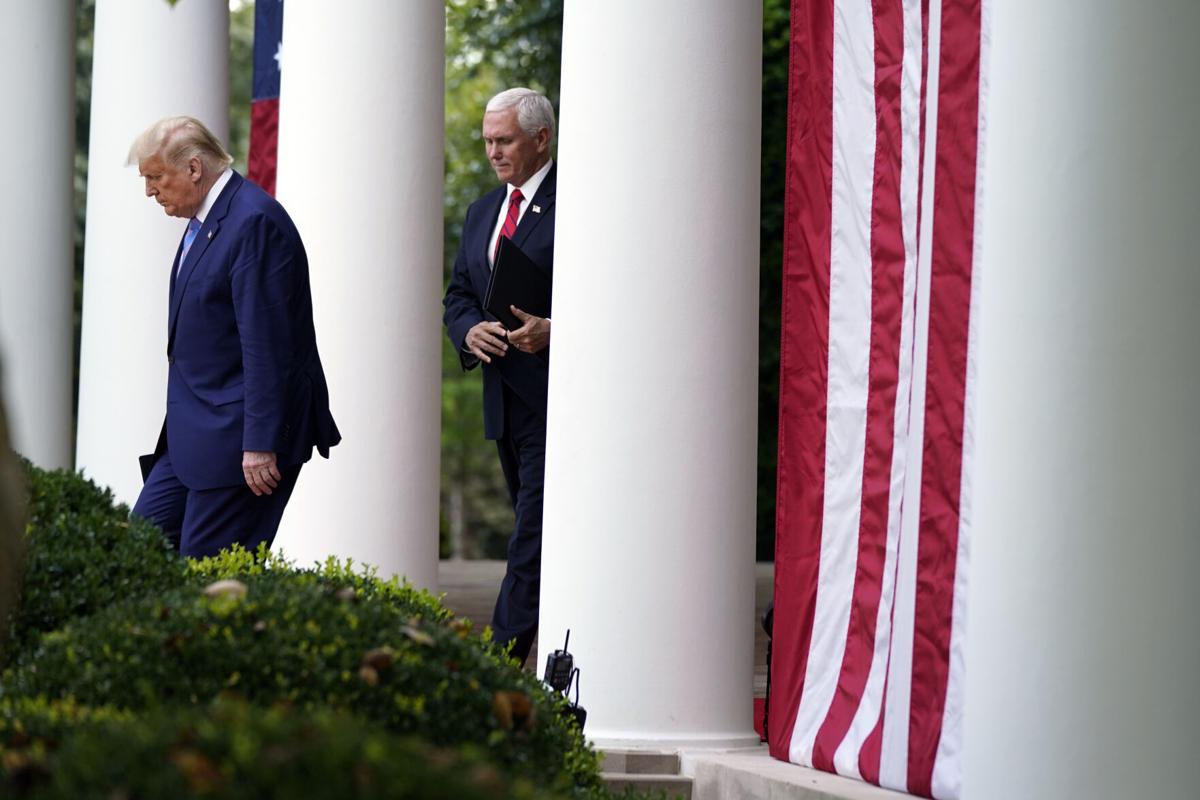 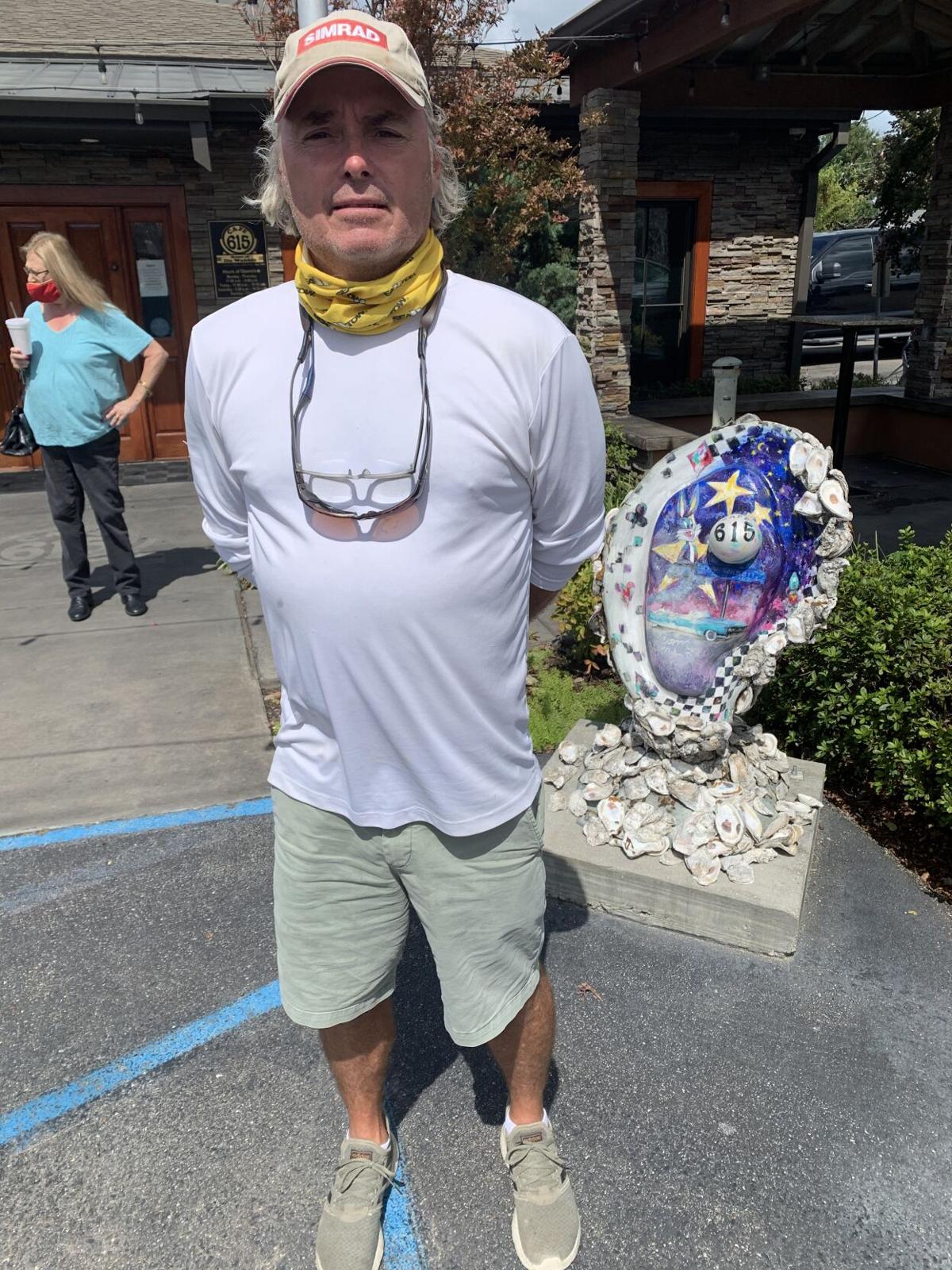 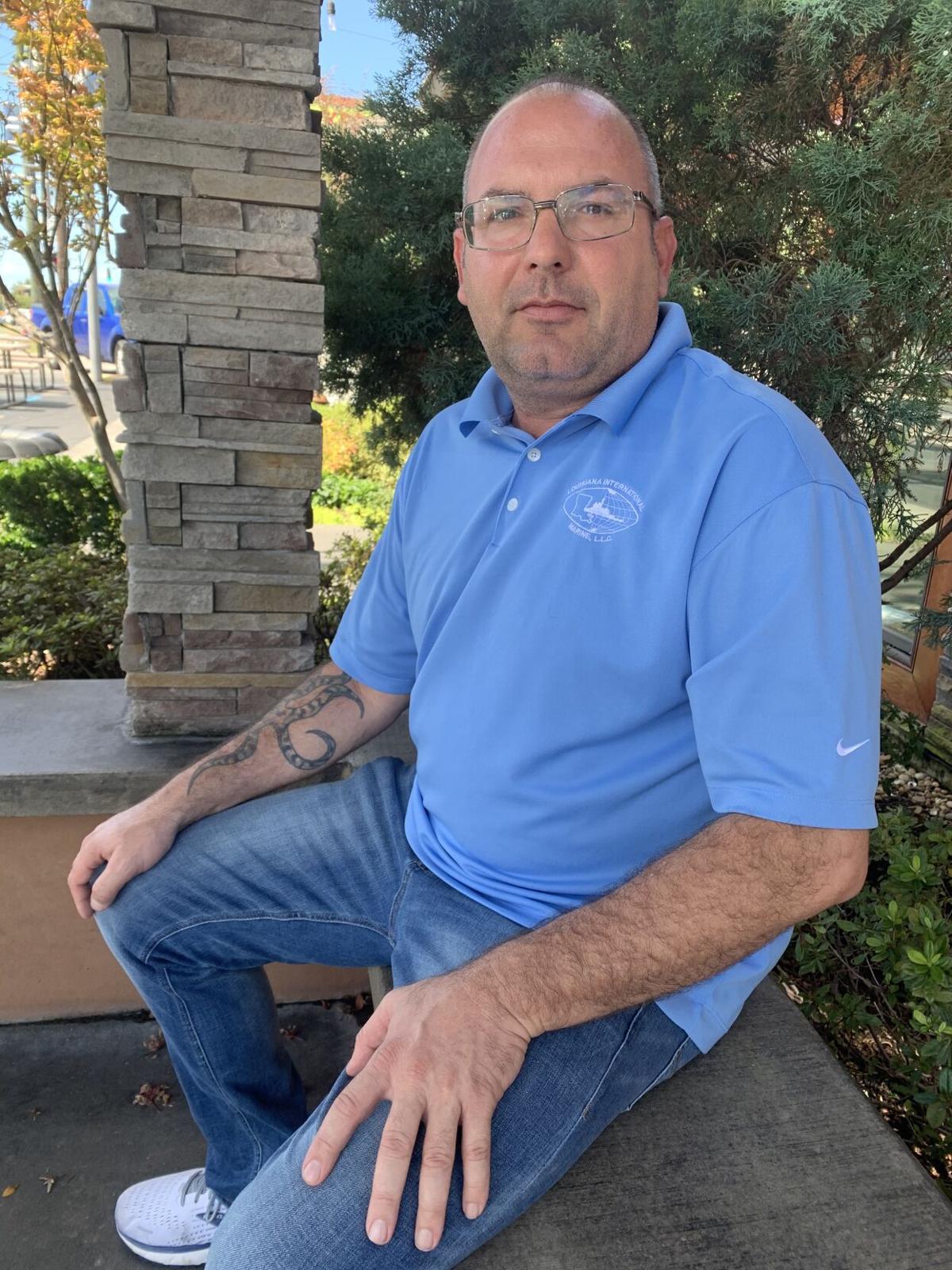 “The problem must be the loopholes in law,” said Anthony Roberts, who lives in Covington and voted for Trump four years ago but is undecided this year.

“The problem must be the loopholes in law,” said Anthony Roberts, who lives in Covington and voted for Trump four years ago but is undecided this year.

That was the response of many voters interviewed in Gretna on Monday to news that President Donald Trump paid only $750 in federal income taxes in 2016 and another $750 in 2017.

“The problem must be the loopholes in law,” said Anthony Roberts, who lives in Covington and voted for Trump four years ago but is undecided this year. “He’s a smart man for taking advantage of it. If he’s following tax law and isn’t doing anything wrong, I don’t have a problem with it. I wish I could figure out how to pay less taxes.”

Liberal commentators on social media and on cable TV news shows on Monday said they hoped The New York Times’ report that Trump has paid virtually nothing in taxes in recent years would outrage voters and cause them to swing from the president to former Vice President Joe Biden, the Democratic candidate.

But with the two meeting tonight in their first head-to-head televised debate, many voters said the tax stories hadn’t changed their views.

The Advocate / The Times-Picayune sought out voters in Gretna, a working class city on the west bank, to see if the news on Trump’s taxes might sway their views.

The New York Times obtained Trump’s federal tax data going back over two decades, and used the information to build on earlier stories about his income and business activities.

In refusing to release his tax returns, Trump has broken a precedent that goes back decades. Trump has even appealed to the U.S. Supreme Court to block prosecutors in New York from seeing his returns.

The Times story reported that Trump took full advantage of tax laws approved by Congress over the years that allow big real-estate investors like him to use their losses in real estate to offset other income and reduce their tax liability to nearly nothing.

Trump did not pay federal income taxes in 10 of the previous 15 years, the newspaper reported, because Trump told the IRS that he had lost hundreds of millions of dollars – even while publicly proclaiming over the years that no one was better at business than him.

Trump denounced the news story in a series of tweets Monday.

“The Fake News Media, just like Election time 2016, is bringing up my Taxes & all sorts of other nonsense with illegally obtained information & only bad intent,” he tweeted. “I paid many millions of dollars in taxes but was entitled, like everyone else, to depreciation & tax credits.”

Rob Buck, a Trump supporter who lives in Belle Chasse, called the Times story “misleading” because the president eliminated his tax liability in 2016 and 2017 by using tax credits available to him in future years.

“The New York Times has put out misleading facts all the time,” said Buck, who added that he’s supporting Trump “because he stands up for the working people, not for the people who don’t work.”

Democrats on Monday pointed out that Trump paid less in federal income taxes than teachers, construction workers and most other taxpayers.

Shreveport Mayor Adrian Perkins, a Democrat who is challenging U.S. Sen. Bill Cassidy in the Nov. 3 election, pointed to the news as a reason why voters should unseat Cassidy, a Republican from Baton Rouge.

“We have a fundamentally broken and unfair tax code that benefits the wealthy by taking advantage of the working class,” Perkins said in a statement. “Sen. Cassidy voted for billions in tax cuts for his corporate donors and the wealthiest Americans, while increasing the deficit and sticking it to working families.”

Cassidy, who did not respond to two requests on Monday for a response to the news about Trump’s taxes, voted for the 2017 tax cut, the president’s signature domestic policy achievement. The legislation reduced the top corporate tax rate from 35% to 21% and provided other tax breaks for the wealthy and middle class, amid promises from supporters that it would spur investment and reduce the budget deficit.

Trump has credited the tax cut with powering gains in income as part of the longest U.S. economic expansion on record, during which the unemployment rate dropped to a half-century low, before the coronavirus hit.

The Brookings Institution in Washington, D.C., reported earlier this year, however, that tax revenues declined after passage of the act.

The Tax Policy Center, another nonpartisan group in Washington, reported that the tax cut disproportionately showered its benefits on people who earn at least $1 million per year.

Gary Dominique, a gym trainer in Gretna, said Trump was simply benefiting from laws in effect before he took office. “It had to be legal or they’d throw him in jail,” said Dominique, who added that he doesn’t believe in voting.

Robert McIntyre, who for years directed Citizens for Tax Justice, a labor-related group in Washington, said plenty of rich people pay big tax bills but those who qualify for capital gains taxes and other tax advantages can wipe out their income taxes.

“If you are somebody who works for a living – like a basketball player – you pay a lot of taxes,” McIntyre said. “But the rules favor income earned from capital. Trump has been getting away without paying taxes on his real estate income” because capital gains taxes are lower and because of special write-offs for real-estate investors.

None of that bothers Chris Rich, a Slidell resident.

“I think he’s doing a good job,” Rich said. “Everybody is doing a little bit better, or at least they were before Covid-19.”

Three weeks before election day, U.S. Sen. Bill Cassidy remains a heavy favorite for re-election, with a huge fund-raising advantage over his …