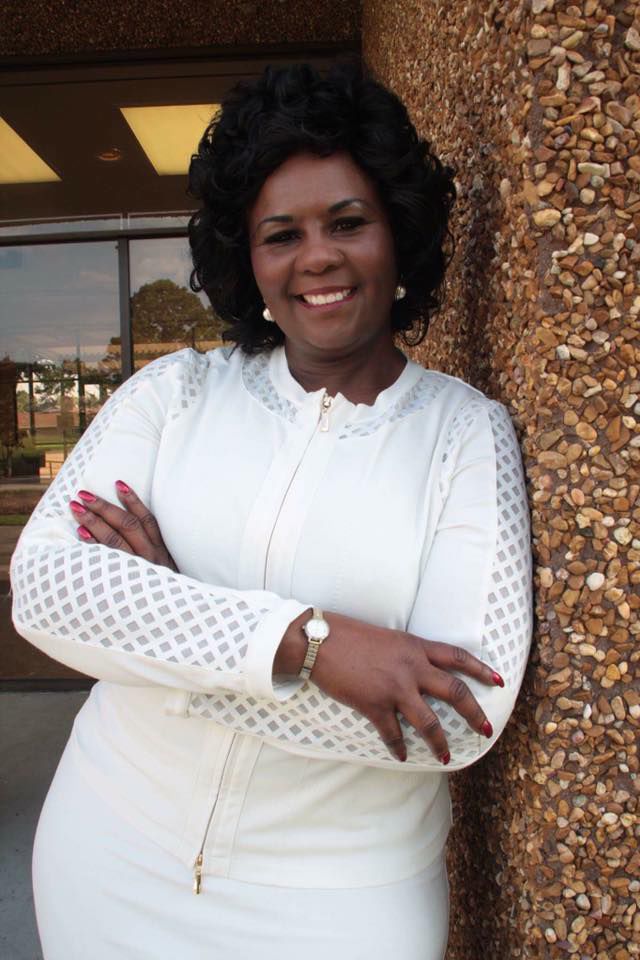 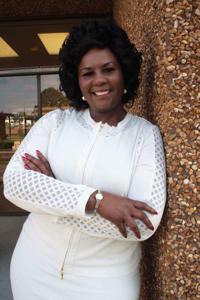 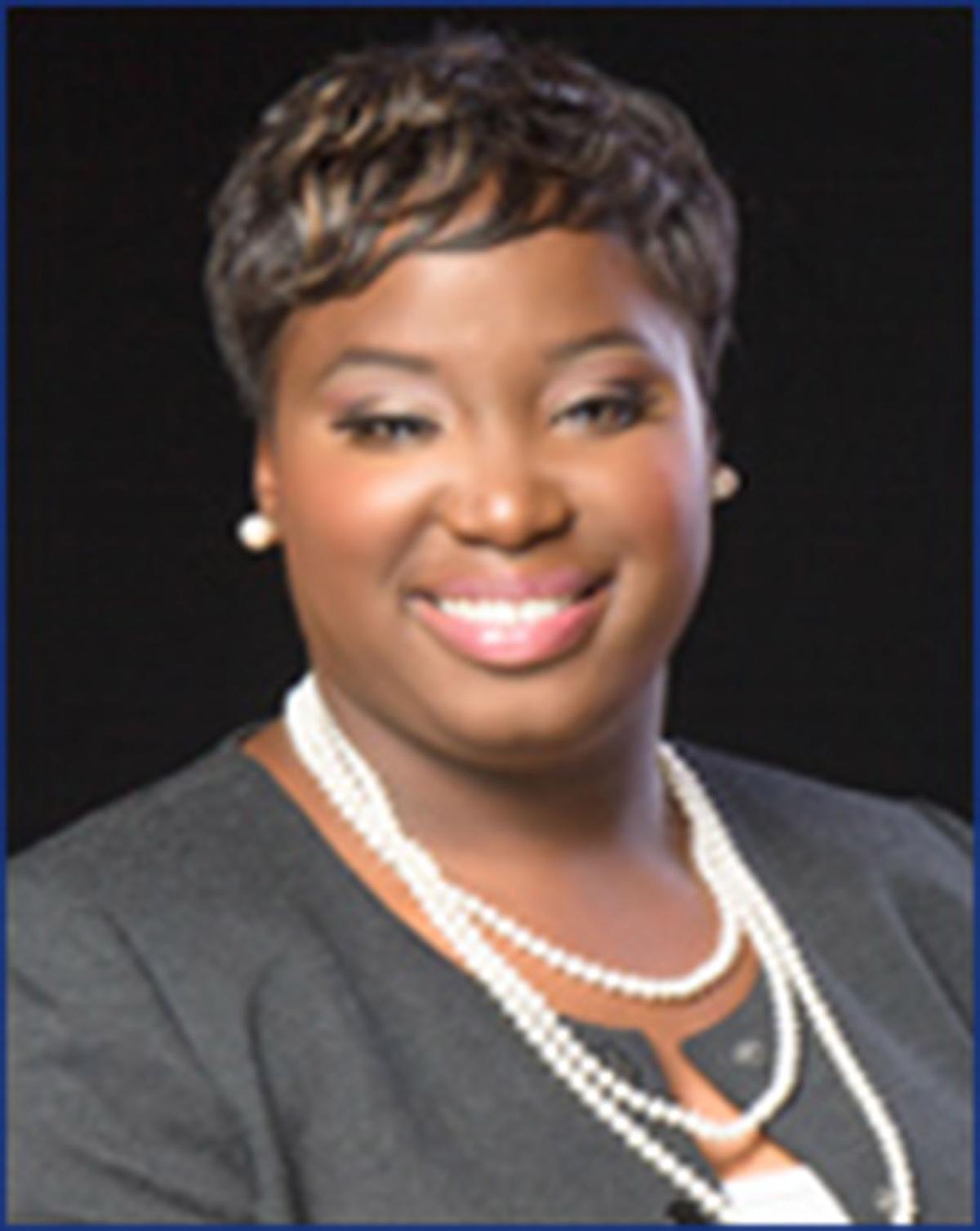 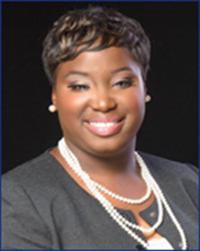 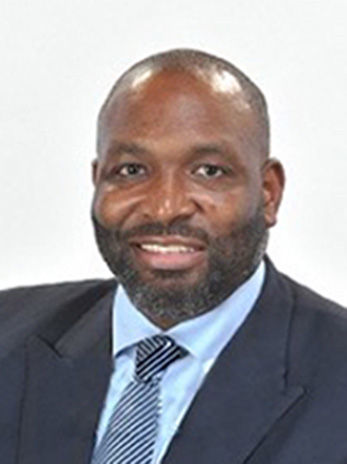 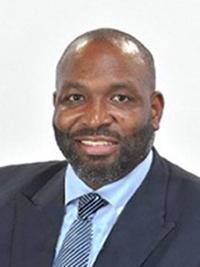 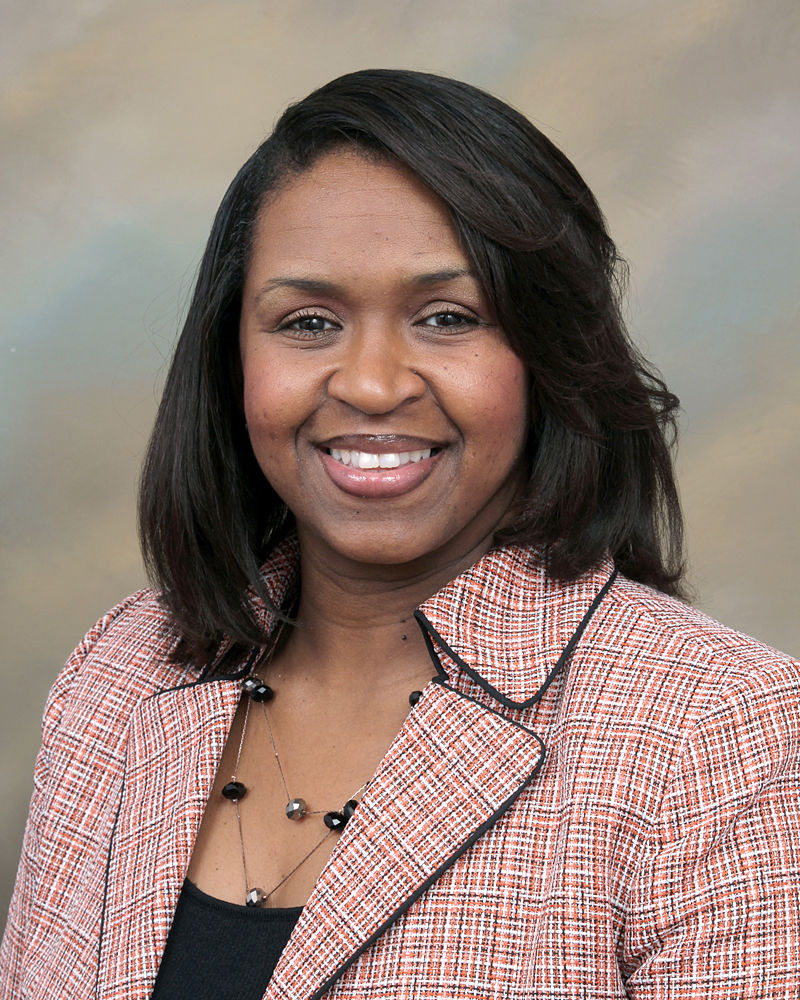 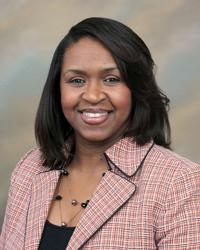 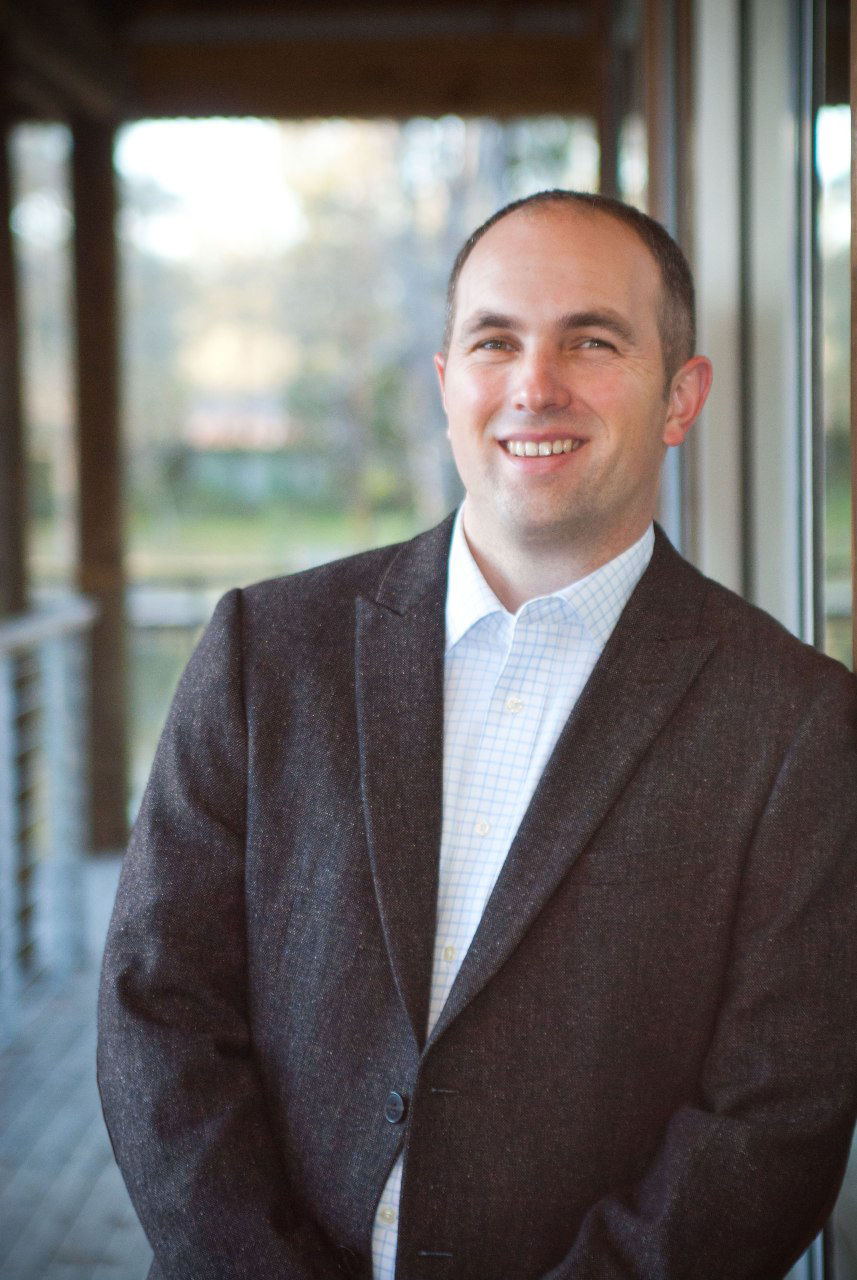 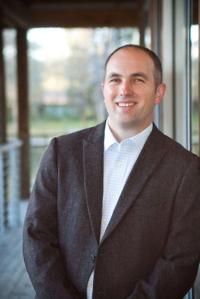 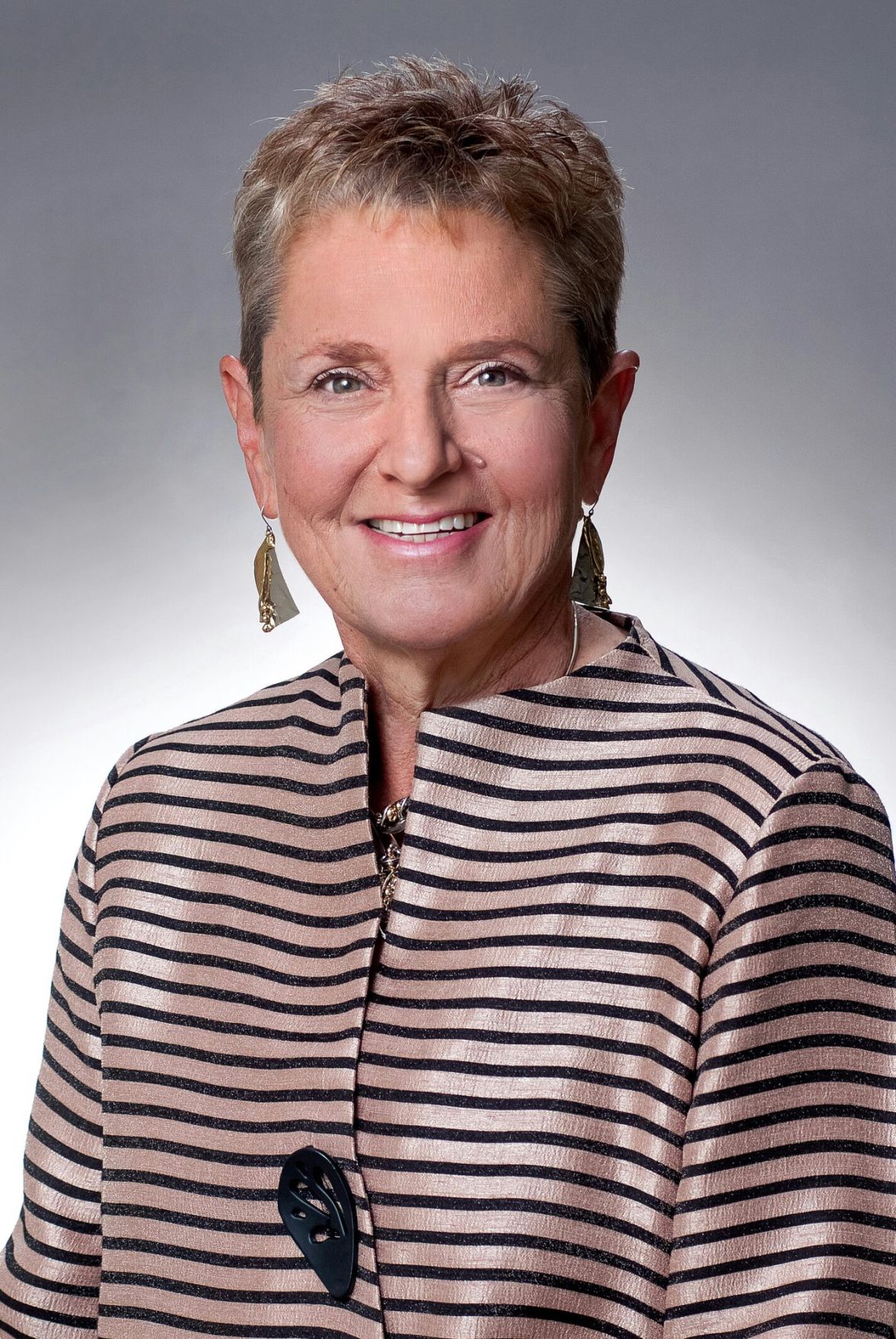 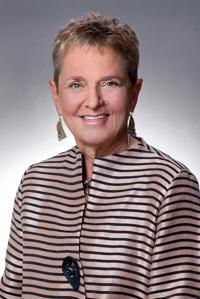 Banks got an easy victory over Ulysses "Bones" Addison in the race for the District 2 seat. Both are Democrats.

Both Banks and Addison leaned on their past accomplishments in the district, which encompasses a chunk of north Baton Rouge, to woo voters.

Banks, who has spent one term as the district's representative on the Metro Council, touted her success in securing more than $100,000 in grants to fund community programs and co-sponsoring the ordinance that helped University Place residents relocate after the city-parish's expansion of a nearby wastewater plant started harming the quality of life for the adjacent community.

Green will get another four years to comfortably settle into her role as the representative for District 5 after defeating fellow Democrat Linda Dewey.

In the weeks leading up to Saturday's runoff, the two women promised to spend the next four years on rebuilding efforts for the flood-ravaged district, improving public services, attracting more businesses, pushing for better health care options and fighting for reforms within the city's Police Department.

Green, 31, was appointed to the Metro Council in January following the death of former Councilwoman Ronnie Edwards, who had just been elected to the state Legislature. The attorney touted her progressive outlook and her connections within the business community as valuable assets for District 2 constituents.

Cole, a Democrat, will keep his District 7 seat on the council after his comfortable win over fellow Democrat Elvin Sterling Jr. in Saturday's election.

The economic and social disparities that exist in District 7, which includes parts of north Baton Rouge and much of the Mid City area, will likely be a touchstone of the political debates and decisions the council takes parts in these next few years.

Cole, who was appointed to the Metro Council 11 months ago after former Councilwoman C. Denise Marcelle won a seat in the state House of Representatives, pointed to what he described as his successes as the chief academic officer for a local charter school as proof to voters he was the one who could aggressively push for the district's laundry list of needs.

In the District 9 runoff between two political novices, Hudson came out on top over fellow Republican and retired civil engineer Kenneth Perret.

The district's lines roughly stretch from Old Hammond Highway to the north, to the east of O'Neal Lane and down to the southern East Baton Rouge Parish line. It also includes properties along Highland, Perkins, South Tiger Bend and Hoo Shoo Too roads.

Hudson and Perret pointed to traffic congestion, drainage and flood recovery as the immediate concerns facing the district. Hudson, a 31-year-old real estate agent and leader of the conservative Tax Busters group, believes in being a watchdog on government taxation and spending.

Hudson, who volunteered for the unsuccessful St. George incorporation effort, was active in the opposition to the CATS bus tax in 2012. The tax was approved by the Baton Rouge and Baker electorate but rejected by Zachary voters.

Wicker fought off a challenge from Lorri Burgess to retain her seat as the representative for District 10. Burgess held the seat from 1997 to 2008.

Wicker, 46, has called District 10 the "MVP District" and said a third term in office would give her the opportunity to have a front-row seat to initiatives and projects she spent the last eight years working on as the district's representative.

Wicker expressed an interest in focusing her attention on the areas that fell short during August's flooding and taking a more regional approach to solving the area's traffic congestion issues.

Freiberg easily clinched her win over opponent Rose "Ree" Williams Carey in the race for Metro Council's District 12 seat. It's an area she won twice when she served on the East Baton Rouge Parish School Board.

Freiberg went into Saturday's runoff with an endorsement from fellow Republican John Delgado, who held the seat for one term. The retired educator said she saw serving on the Metro Council as an opportunity to influence the appointment of more school representatives to city-parish boards and commissions.

Like many of the Metro Council candidates, she supported community policing strategies for the Baton Rouge Police Department.

Rounding out the 12-member council for the next four years will be incumbents Trae Welch, a Republican, and Donna Collins-Lewis, a Democrat. Both were re-elected in July with no opposition.

Barbara Freiberg’s decisive victory Saturday is sending the veteran educator to the Metro Council, but means not just one, but two vacancies o…

Deadlock to fill Freiberg's vacancy on EBR School Board ends Thursday with one vote switched; Gaudet named to seat