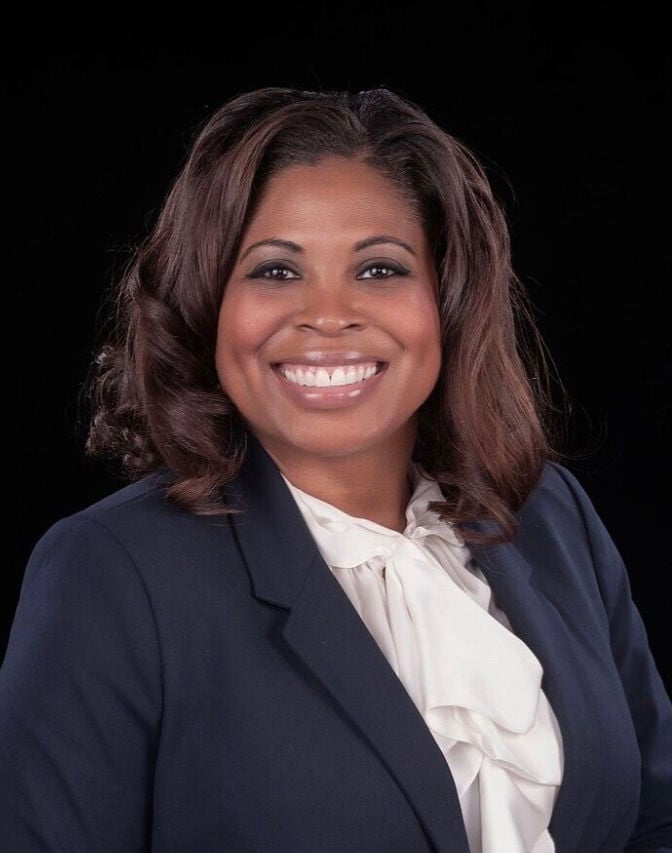 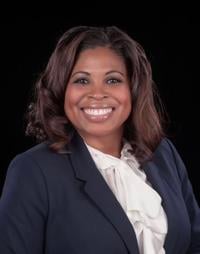 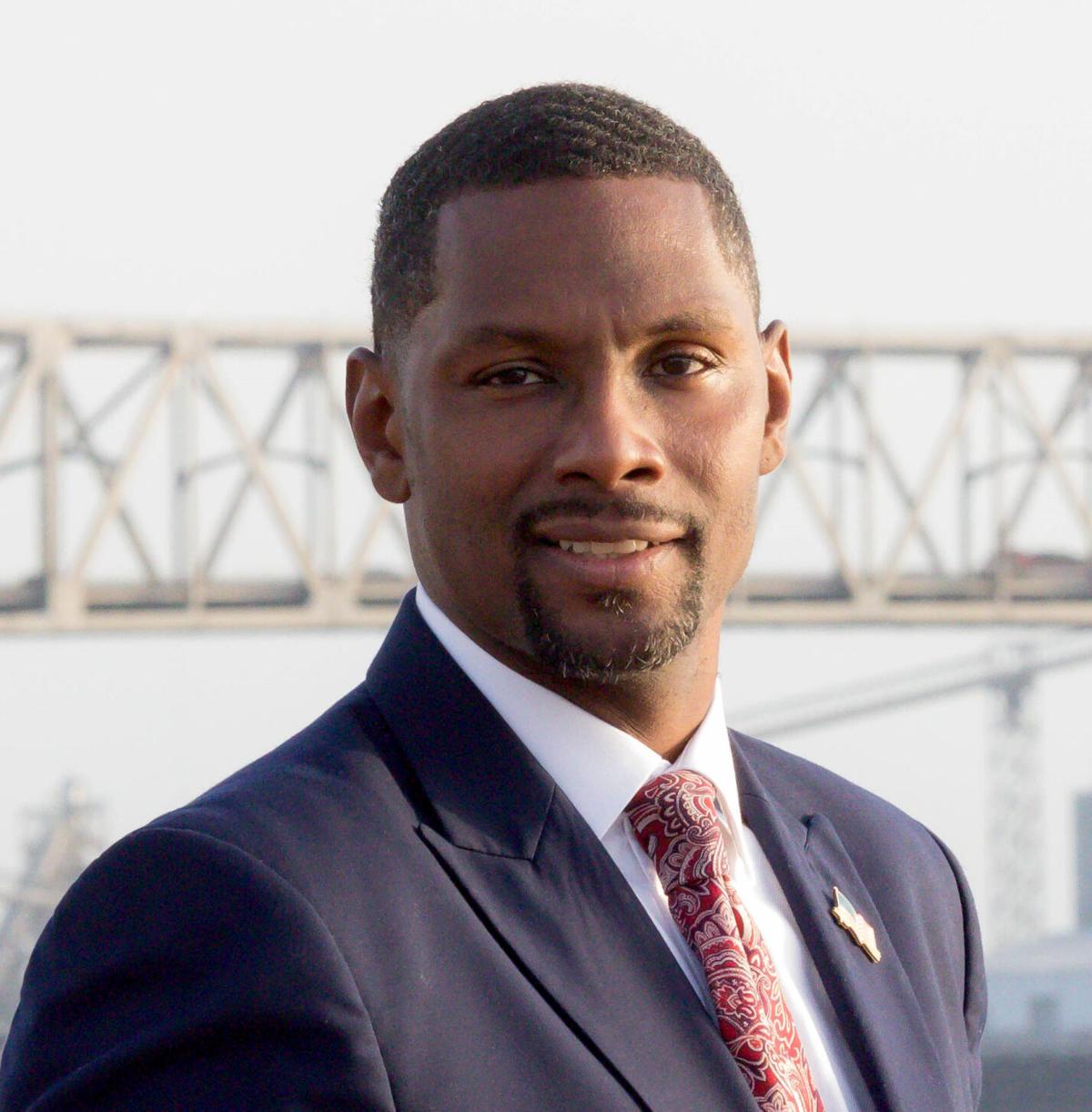 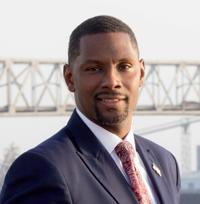 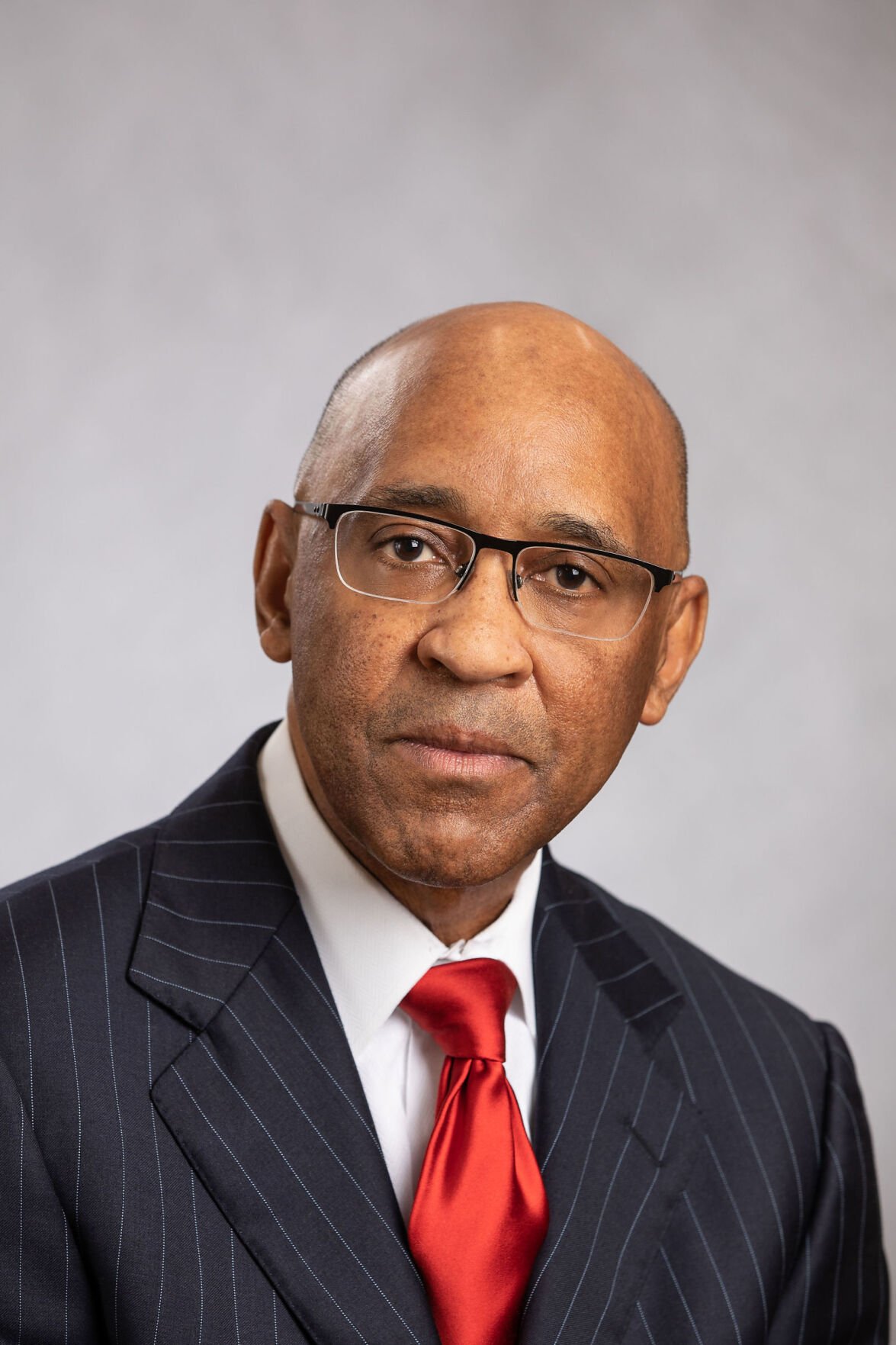 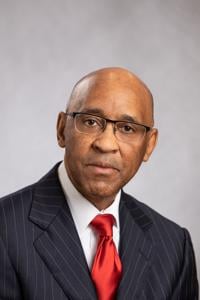 It's only fitting that the three lawyers competing for a 19th Judicial District Court seat being vacated by the Baton Rouge state court's second most senior judge have a combined 63 years of legal experience.

Eboni Johnson-Rose, Quintillis Lawrence and Joel Porter are leaning heavily on their respective courtroom experience while campaigning for the Division K seat that Bonnie Jackson, who is retiring at year's end, has held since 1992.

Johnson-Rose, 42, is the daughter and niece of twin 19th JDC Judges Ron and Don Johnson, respectively, and has been an attorney since 2005. She served for the last decade as a trial attorney for several state agencies.

Porter, 62, has been a lawyer for 28 years and claims he is "without a doubt" the most qualified attorney running for the Division K seat.

Porter also isn't shying away from discussing the unsolved 1985 stabbing death of his wife and being under the law enforcement microscope for years.

Porter has said he discovered the body of his wife, Denise Washington Porter, 20, in their Lobdell Boulevard apartment on March 14, 1985, after working an overnight shift at the U.S. Post Office on Florida Boulevard.

Baton Rouge police announced in May 2017 that Porter was not under investigation in his wife's killing. A week later, Porter dropped his lawsuit against a detective who stated in a 2014 affidavit that Porter had always been a suspect in the unsolved homicide.

A week after Baton Rouge police said Joel Porter is not under investigation in the 1985 stabbing death of his wife, the local lawyer has dropp…

"What happened to me was criminal. If I were a white lawyer I never would have been treated in such a racist manner, and with such blatant disregard for all the constitutional safeguards designed to protect citizens like me," Porter claims in a written campaign statement.

Johnson-Rose recently ran for the 19th JDC's Division M seat but placed last among four candidates in the July primary with 12% of the vote. Lawyer Tiffany Foxworth wound up defeating Baton Rouge City Court Judge Yvette Alexander by 27 votes in the August runoff.

Johnson-Rose said she is making "no changes" to her election strategy and will continue to campaign on alternative sentences to incarceration for nonviolent offenses.

"We incarcerate at a disproportionate rate," she said.

Those sentencing alternatives would include community service and having youthful offenders obtain their GED. Johnson-Rose also wants to partner with community and technical colleges, saying youth often commit crimes "because of a lack of resources."

Johnson-Rose also would like to push for a domestic violence court if she's elected to the 19th JDC bench. She said recent case of a Zachary man who committed suicide in his jail cell after being accused of stabbing his girlfriend to death last month highlights the need for such a specialty court.

Brandon Phillips, 36, had a long record of prior domestic violence arrests and had been released on bail just weeks earlier after another incident involving the same victim.

"He must have had some kind of underlying mental health condition," Johnson-Rose said.

If elected, she said she would continue to be honest, forthright, fair and courteous to those she encounters and pledged that the judgments she renders would be "well-reasoned, impartial, just and fair to all concerned."

Lawrence, who serves as an adjunct law professor at Southern University Law Center, says he's running on his experience, which includes work as a prosecutor, defense lawyer, court commissioner and military judicial officer.

"I'm ready to go day one. There's no learning curve," he said. "I feel that I have what it takes to be the next judge in Division K."

Lawrence, who says everyone who comes into a courtroom should be treated with dignity and respect, views the role of a judge as that of an umpire.

"You just call the balls and strikes. You don't have a dog in the fight. If you do you should recuse yourself," he said.

Lawrence, who was deployed to Kuwait from 2003-04 as part of Operation Iraqi Freedom, would like to establish a veterans court for military veterans who run afoul of the law.

"A lot of veterans are suffering in silence because they're not getting the help they need," he said, adding that post-traumatic stress disorder "is serious."

"We need to take care of them."

Porter, a U.S. Navy veteran, says as a criminal defense lawyer, he has advocated for "justice and fairness for all" and adds that his experiences with the criminal justice system and members of the judiciary have given him "a unique perspective of how racial and ethnic biases, racial disparities and systemic racism and injustices have acutely affected people of color."

"Systemic racism throughout the criminal justice system, including the judiciary, is one of the reasons the state of Louisiana has more people incarcerated than any country in the world," he said.

As part of "The Porter Plan," Porter says he'll fight for legislation to end the habitual offender statute, which he believes is used to enslave Black men and women and to extort plea deals from defendants. He says habitual offender laws allow for excessively harsh sentences that result in mass incarceration for people of color.