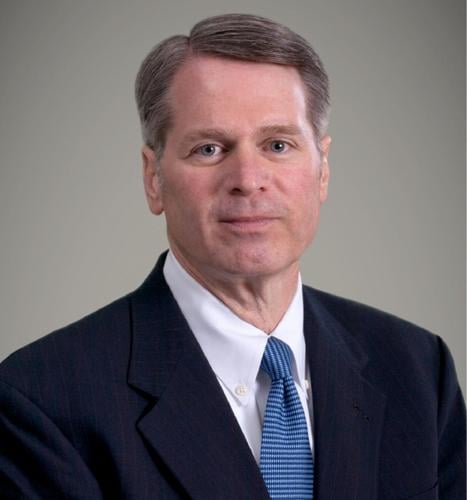 Brad Myers, a candidate for judge in the 19th judicial district. 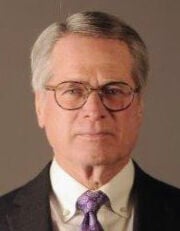 Brad Myers, a candidate for judge in the 19th judicial district.

But Lionel Rainey, a political consultant working with Faircloth, said the campaign plans to file for a recount of the results on Monday.

Complete but unofficial results from the Louisiana Secretary of State's office show Myers got 6,073 votes to Faircloth's 6,071. Both men are Republicans.

In the March 26 primary, Faircloth collected 37% of the vote and Myers had 32%, putting them in the runoff. East Baton Rouge Parish Metro Council member Jen Racca finished third with 31%.

Myers will replace retired Judge William Morvant, a Republican who served on the Baton Rouge state court from 1997 until the end of last year.

He will serve the remainder of Morvant's unexpired Division E term, which doesn't end until the close of 2026. Division E includes south Baton Rouge and southeast East Baton Rouge Parish.

Myers, 65, has been practicing law since 1982 and served as an assistant U.S. attorney in Baton Rouge from 1983-87 before joining the Kean Miller law firm in 1987. He was a partner in the firm for 31 years before transitioning to a senior counsel position to run for judge. He continues to serve as general counsel for the Louisiana Municipal Association.

Myers said the retirement of Morvant and several other 19th Judicial District judges since 2019 has cost the court more than 125 years of combined judicial experience, something that concerns him. He called experience "probably the most important factor" in the judicial election.

He said his message — "that Baton Rouge needs an experienced litigator who has actually tried criminal cases and has the experience in courtrooms to know how to move a docket along and speed up the wheels of justice" — was well-received.

Faircloth, 40, said during the campaign that the skyrocketing violent crime in the parish concerns him and motivated him to run for the vacant seat.

"Voters have overwhelmingly vented their frustrations to me in regards to ongoing violent crime and the need for firm leadership and fresh energy to move our city and parish forward," he said. "People are looking for answers and for someone who can help move the needle.

"My message has never wavered — I am ready and motivated to answer the call."

Faircloth pitched on the LSU baseball team that won the Southeastern Conference regular season title in 2003 and advanced to the College World Series that same year and in 2004.