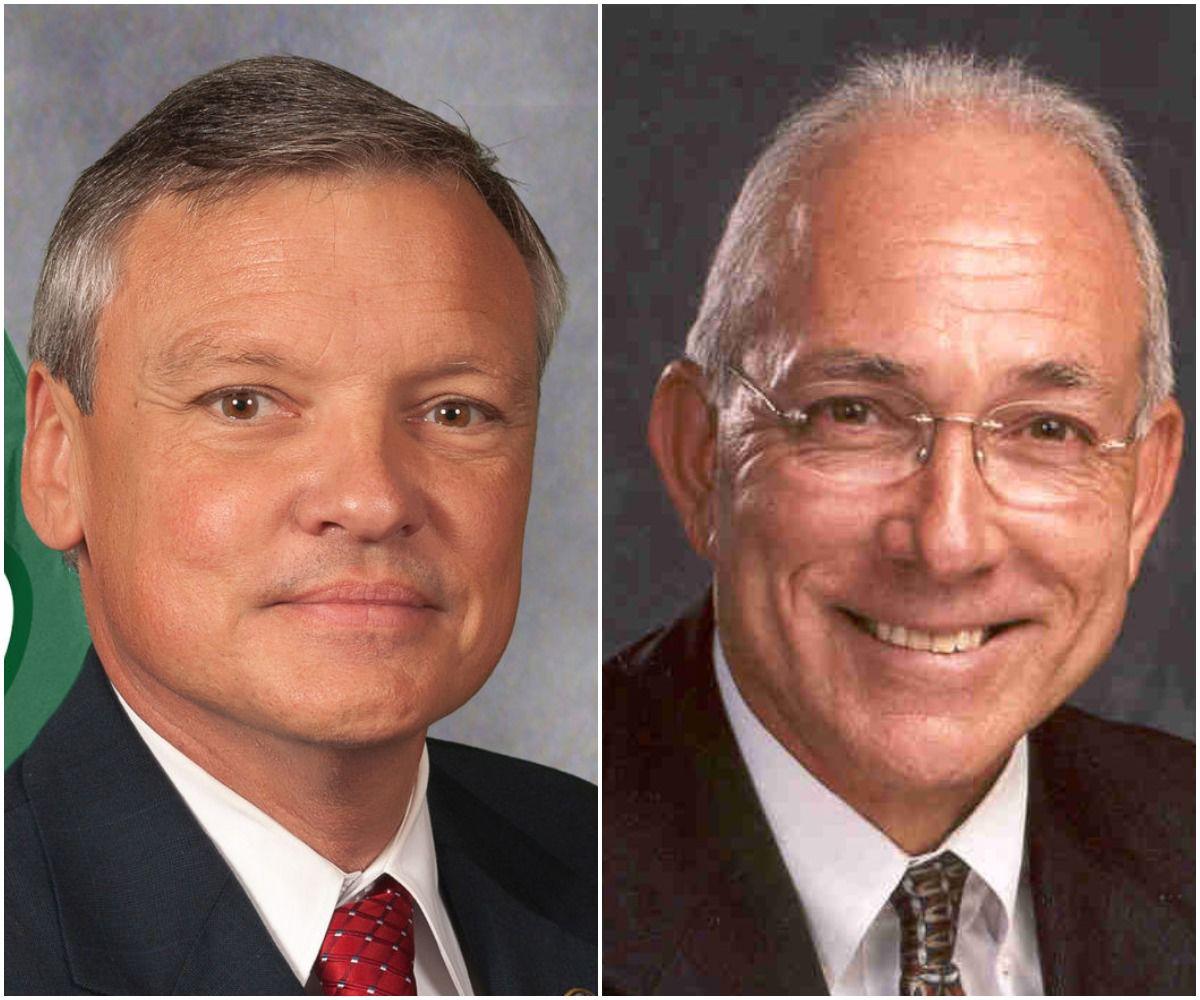 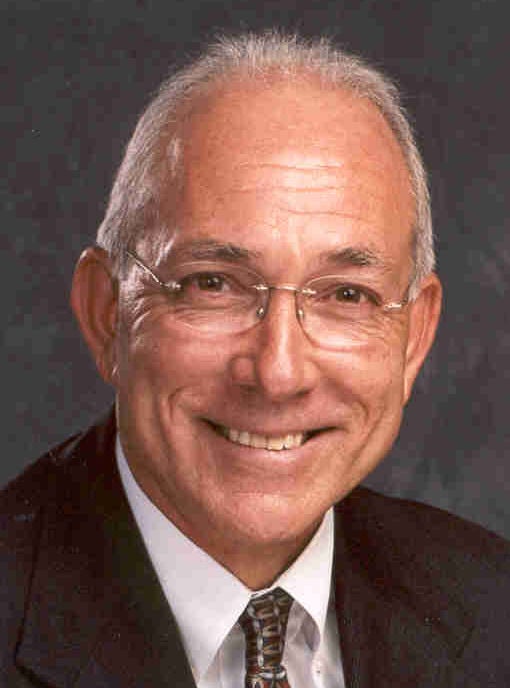 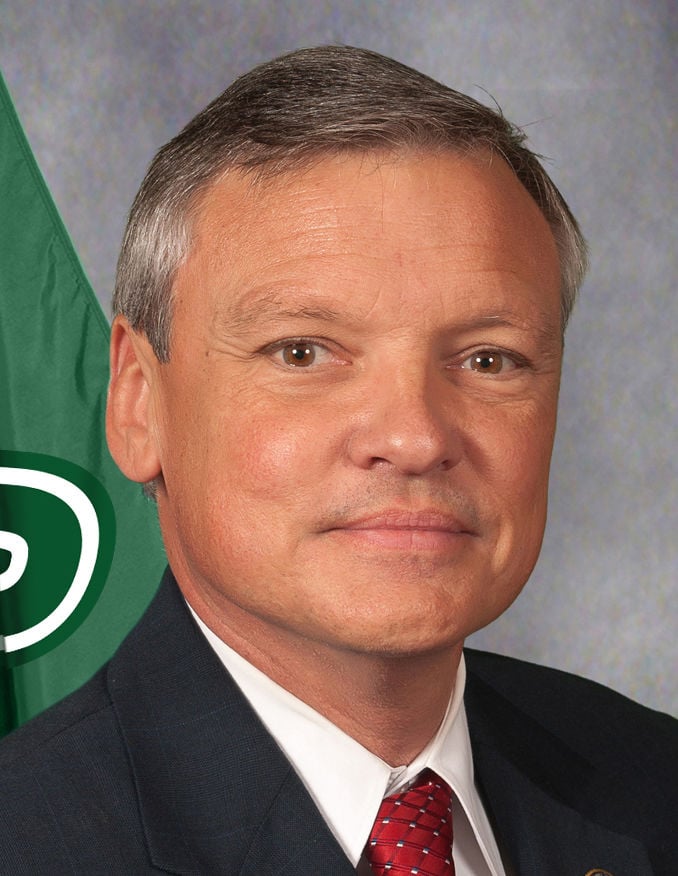 The Ponchatoula Mayor's race is headed to a runoff between incumbent Robert F. "Bob" Zabbia and challenger Steve Pugh.

Complete but unofficial results on the Secretary of State's website show the two will face off in the Nov. 16 runoff, but Saturday's vote eliminated political newcomers Bub Tucker II and Guy Huffine from the race.

Zabbia, a Democrat, cited the city consistently maintaining a healthy fund balance and clean audits as positives for his reelection prior to the primary election, but he's faced criticism over the town's ongoing "brown water" issue.

Pugh, a Republican, ran for mayor because he was term-limited in the state House of Representatives District 73 and wanted to continue representing the area.

He served on the Municipal Committee in the Legislature, and said if elected he would seek economic development and job creation while working to improve traffic flow and transportation.