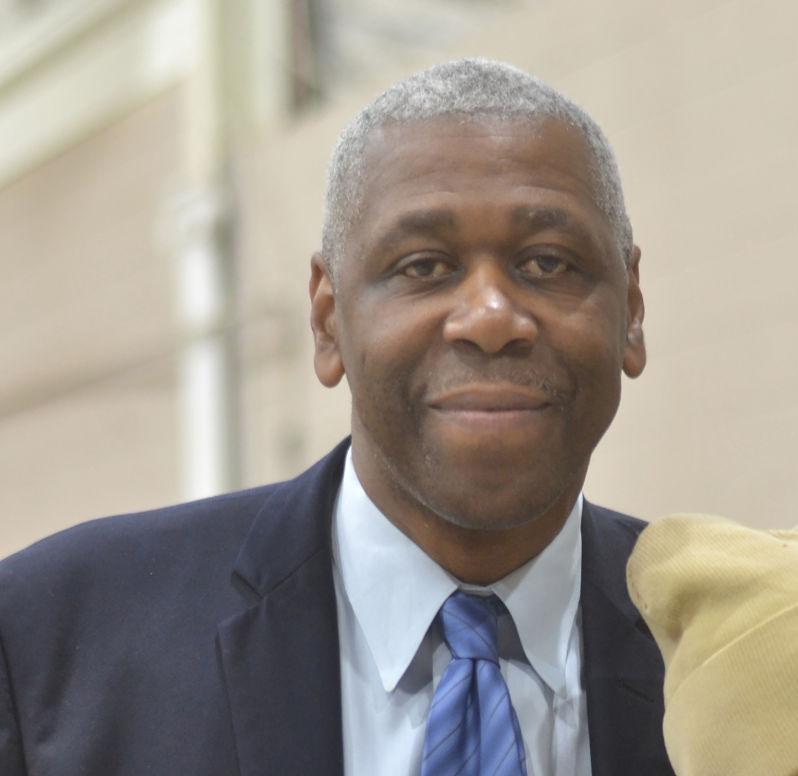 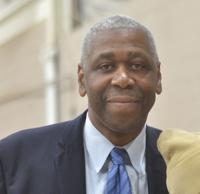 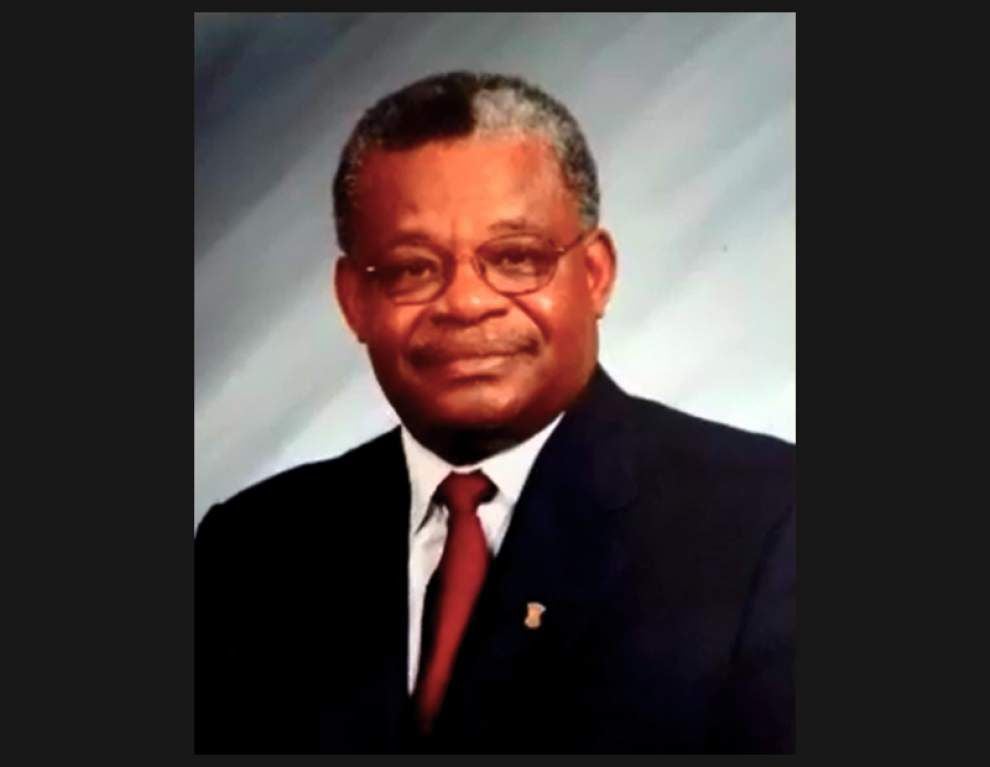 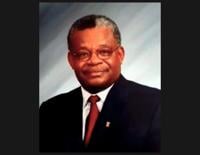 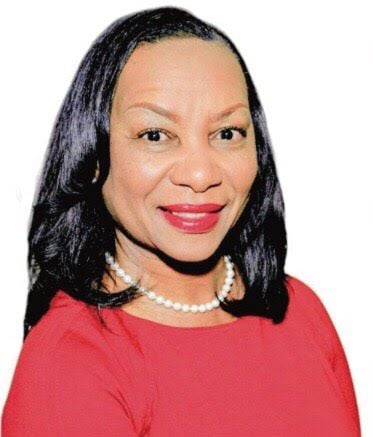 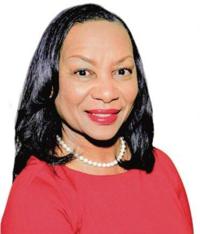 Baker mayor Darnell “DA-1” Waites is headed back for a second term after besting two challengers vying for the position.

Baker voters were asked to pick in a three-way race between the incumbent mayor and two other Democrats, including former mayor Leroy Davis and former city council member Joyce Burges, who currently serves on the school board.

Complete but unofficial results show Waites seized 53% of the vote on Saturday. 3,307 people turned out to vote in the mayor's race.

The race also saw a rematch between Waites and Davis, a previous mayor. The incumbent mayor defeated Davis by a 21% margin en route to securing his first term in 2016.

Davis, 75, served as mayor from 2001 to 2004 and worked as an adjunct economics professor at Southern University and Upper Iowa University.

Candidates in this year's race centered much of their platforms on economic development and cleaning up city finances, amid declining cash reserves.

A significant concern has also focused on economic uncertainty from the coronavirus pandemic.

Waites, a 59-year-old Army veteran, has said economic development is still among his priorities during his reelection bid. He said he plans to continue his focus on creating more mixed-use business and residential areas along the future transit corridor.

Mayoral races underway in Baker, Slaughter and Jackson; here are the candidates

Voters in East Baton Rouge and East Feliciana parishes will see several mayoral races on their ballots for the July 11 election.