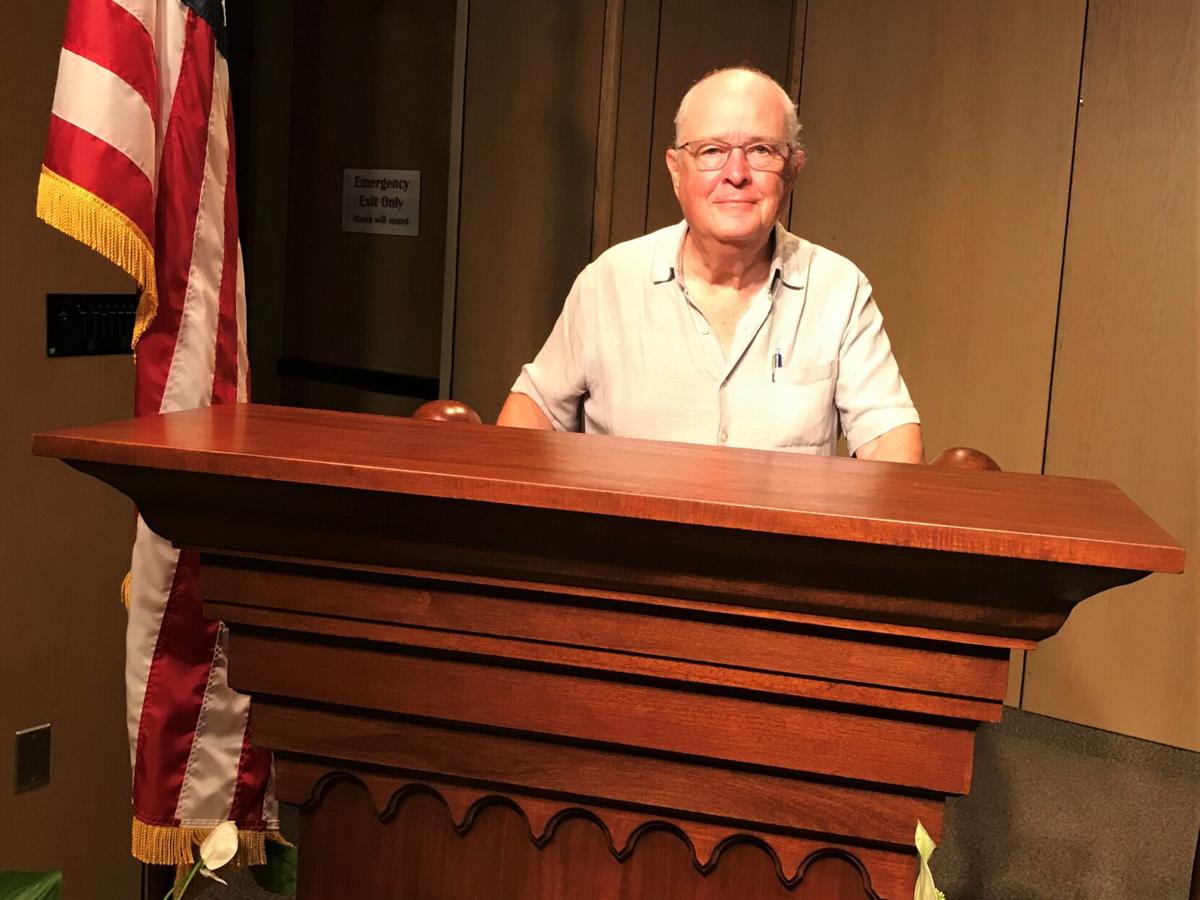 John Schwegmann, No Party-Metairie, qualified to run for the Louisiana Public Service Commission on Wednesday, July 22, 2020. 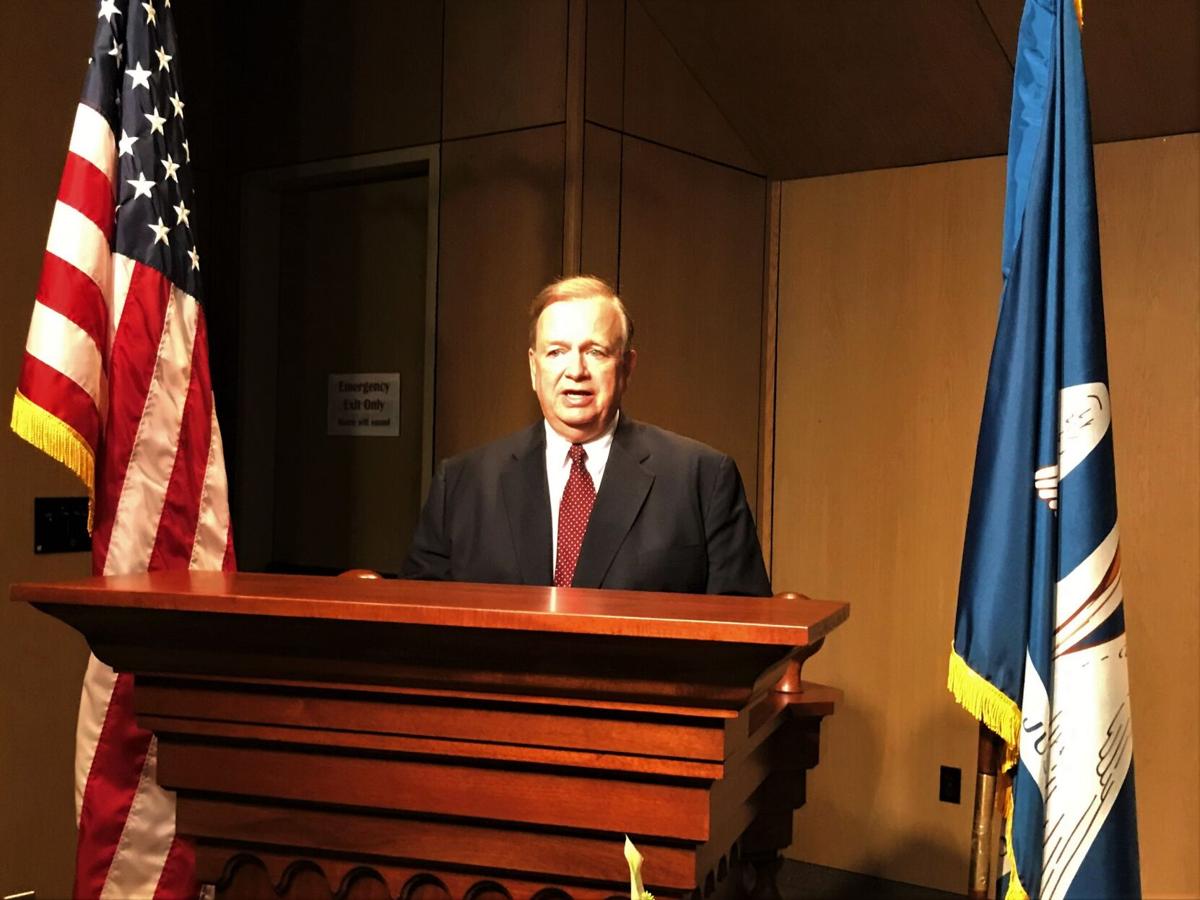 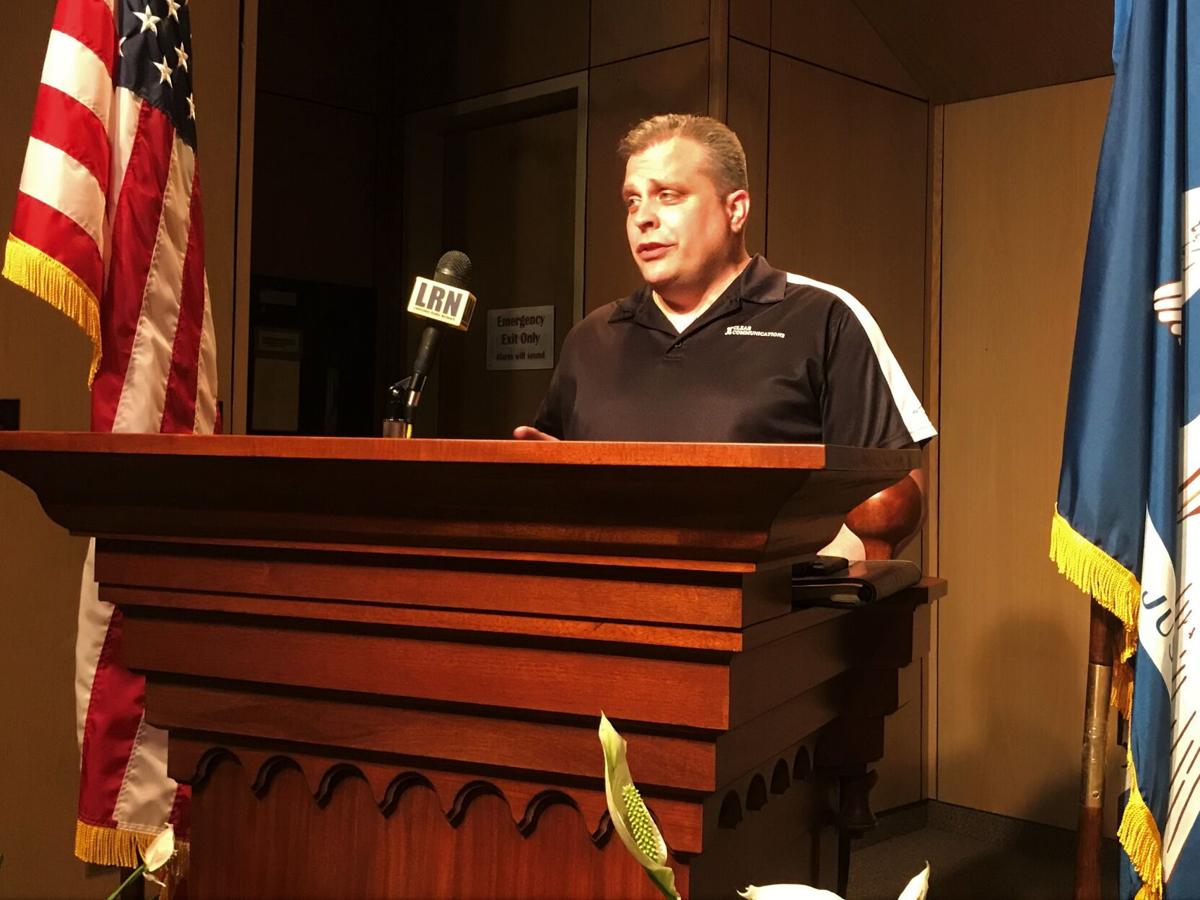 John Schwegmann, No Party-Metairie, qualified to run for the Louisiana Public Service Commission on Wednesday, July 22, 2020.

Former utility regulator John Schwegmann is entering the election fray – against his wife’s advice – and running again for the Louisiana Public Service Commission.

The 74-year-old is one of the candidates challenging a third term bid by PSC Commissioner Eric Skrmetta, R-Metairie. Skrmetta is 61.

“The greatest likelihood is I will not win this race,” said Schwegmann, a retired head of the iconic former grocery store chain. “I will spend a token amount in comparison to what Mr. Skrmetta spends.

Skrmetta is a Metairie Republican who represents much of suburban New Orleans, including the north shore, but not the city because utility regulation within city limits is handled by the New Orleans City Council.

Schwegmann and Skrmetta will be joined on the ballot by Richie Sanderson II, R-New Orleans. He is the chief executive officer for Clear Communications, a local telecommunications company.

All three paid the fees and submitted the paperwork Wednesday to get on the ballot for the Nov. 3 election. Candidate qualifying continues through Friday.

The PSC oversees utility companies and sets the rate that residents, businesses and industries pay each month for their electricity. Monthly rates for private utilities, which operate as a monopoly in specific territory, are calculated by the cost of generating and transmitting power plus a profit. The five elected commissioners decide what amount of the electricity production costs being sought by the utility companies was reasonable and can be included in the formula.

Each of the five commissioners represent more people than a congressman.

Skrmetta and Commissioner Foster Campbell, the two incumbent commissioners up for election, will have to step down after this six-year term – the third for both since term limits were adopted.

Campbell, a Bossier Parish Democrat, joined the PSC in 2003, before term limits were imposed. He was elected to the state Senate in 1976 and has been in public office for 44 years. Campbell is being opposed by Ouachita Parish Police Juror Shane Smiley, a Republican.

Schwegmann was the head of the grocery store founded by his father and was famous in the New Orleans area for advertising favored candidates on their paper bags.

He served on the PSC for nearly 16 years until defeated by Jay Blossman, R-Mandeville, in 1996. Schwegmann ran in a rematch against Blossman in 2002 and lost. Then in 2008, Schwegmann ran against Skrmetta and lost again.

His wife of nearly 53 years, former Lt. Gov. Melinda Schwegmann, asked him not to run, saying the odds were against him. (As he was leaving the State Archives where the qualifying was taking place, Schwegmann lingered a moment at an exhibit that included his wife.)

Skrmetta said Louisiana was about halfway down on the national list showing which states had the lowest rates when he took office in 2008. Now, the state has among the lowest rates in the nation. The drop is due to carefully reviewing the complex filings that mark the intersection between engineering and finance to ensure that the companies are acting reasonable but still remain financially stable, he said.

Lately, the PSC has focused on programs that provide an avenue for people laid off and businesses suspended because of the pandemic to keep the power flowing while not being able to pay the full amounts monthly, Skrmetta said.

“Rates have gone down quite a bit, but outages have gone up,” Sanderson said, adding that he also would like to see the PSC revisit incentives to spread the use of solar energy.

Despite pulling more votes this election, Eric Skrmetta is facing a runoff for PSC Commissioner

Louisiana Public Service Commissioner Eric Skrmetta pulled down more votes Tuesday night than he did to win reelection in 2014. But the two-ti…