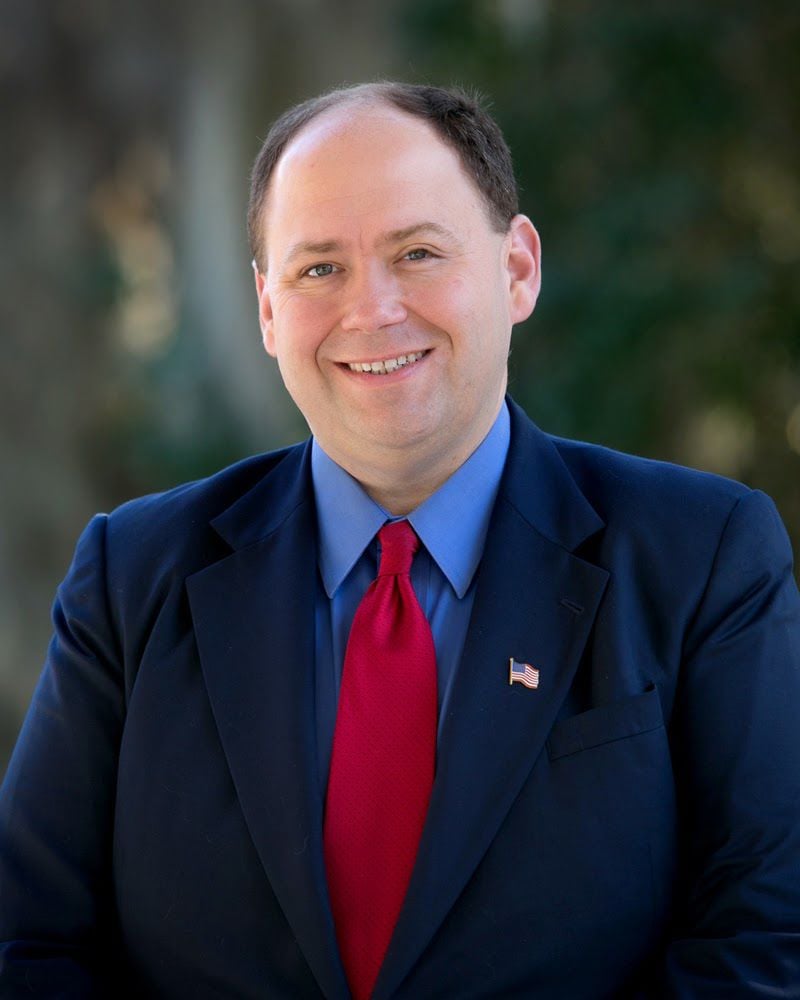 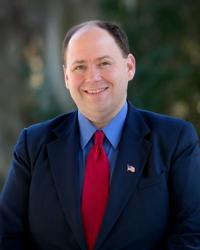 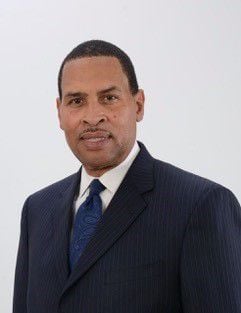 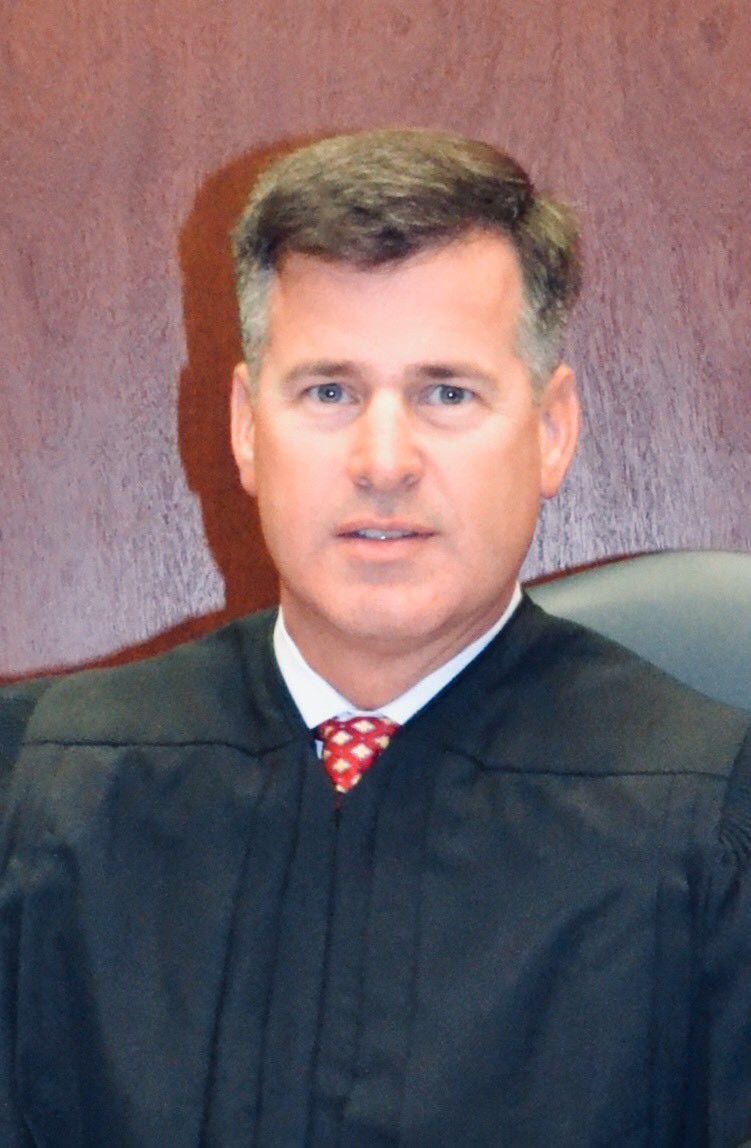 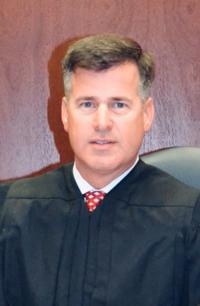 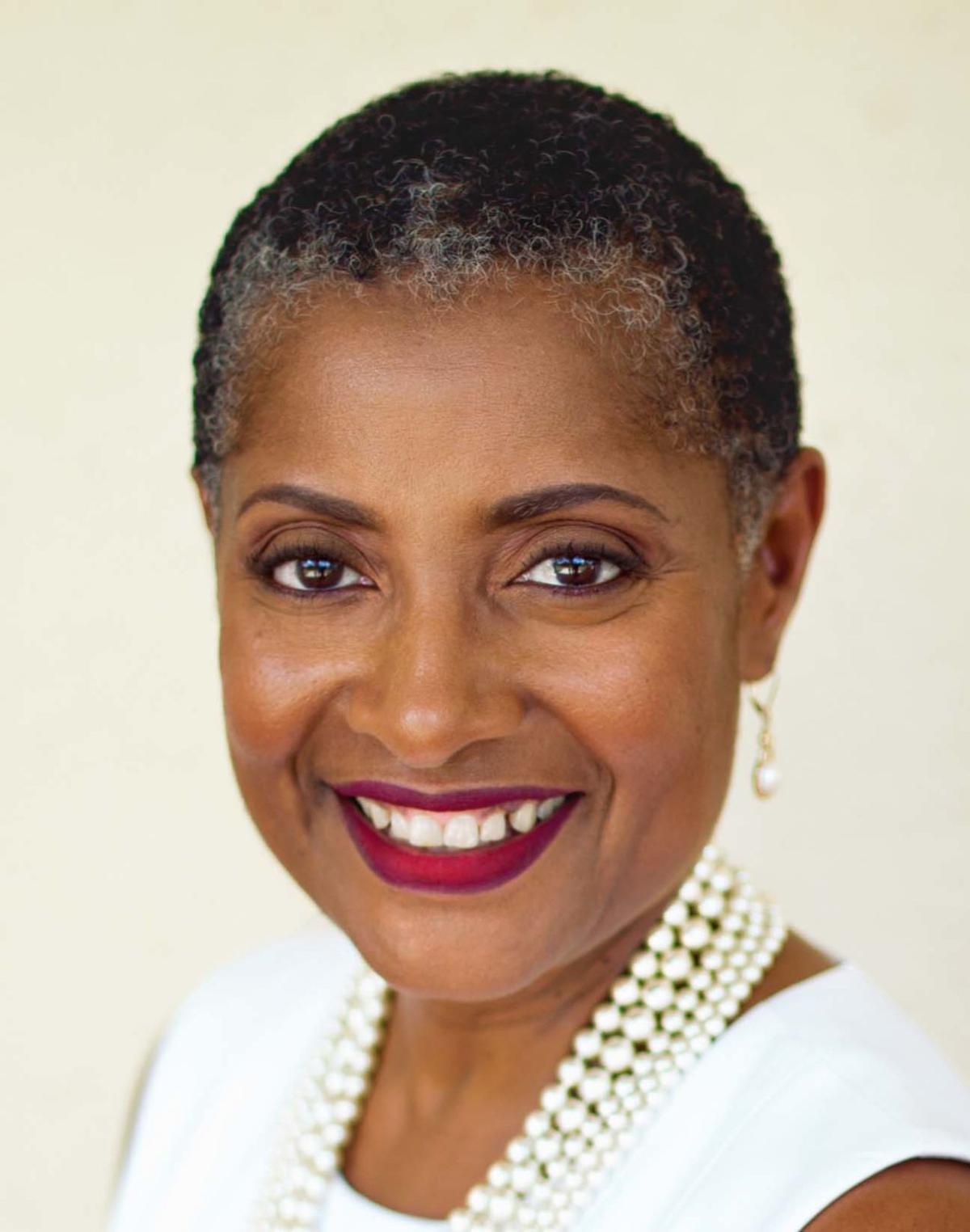 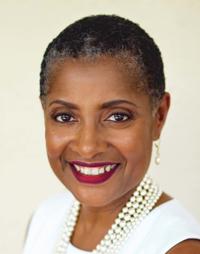 In addition, 19th JDC Judge Beau Higginbotham, who currently sits in Division M, was elected to the Division C seat nearer to his home. It was vacated by retired 19th JDC Judge Lou Daniel.

In the lone East Baton Rouge Parish Juvenile Court race on the ballot, lawyer Gail Grover collected more than 50% of the vote to beat two other candidates and win the seat being vacated by retiring Juvenile Court Judge Pamela Johnson.

A City Court judge since 2015, Smith will take over the criminal docket that 19th JDC Judge Trudy White formerly presided over. She moved to the civil bench earlier this year after 19th JDC Judge Todd Hernandez retired.

Smith, a former East Baton Rouge Parish School Board member, was elected Saturday to fill the remainder of a term that expires at the end of 2020, so he'll have to run again next fall for a full six-year term on the court.

He was reelected last year to City Court until 2024, so a special election must be called to fill the remainder of that term.

Erwin's term wasn't set to expire until the end of next year, so whoever wins the November runoff will have to run again next fall for a six-year stint on the court.

Welch, 47, a Republican, has been a lawyer since 2002 and is Zachary city prosecutor. He is the son of former 19th JDC Judge and current state 1st Circuit Court of Appeal Judge Jewel "Duke" Welch, and former Metro Councilwoman Roxson Welch.

Trae Welch ran against Erwin in 2014 but lost.

Johnson, 65, is a Democrat and the twin brother of 19th JDC Judge Don Johnson. Ron Johnson has been a lawyer since 1984. He's a former assistant state attorney general and an ex-East Baton Rouge Parish School Board member.

Candidates for the 19th JDC don't have to live in the subdistrict in which they run, so when Judge Kay Bates retired in 2014 from the Division M seat, Higginbotham ran for the vacant seat and was narrowly elected by voters in the northern part of the parish. He was an East Baton Rouge Parish prosecutor at the time.

Higginbotham also will have to run again next fall for a six-year term because Daniel's term wasn't due to expire until the end of 2020.

A special election now will have to be called to fill the remainder of Higginbotham's term in Division M.

Gail Grover, 56, a Democrat who won the Juvenile Court seat Saturday, spent a decade as a juvenile prosecutor in the East Baton Rouge District Attorney's Office before becoming director of the parish's Department of Juvenile Services, working on similar issues in the mayor's office — including the now defunct BRAVE program focusing on reducing gang violence — and then was appointed assistant secretary of the statewide Office of Juvenile Justice. She retired to focus on her campaign.