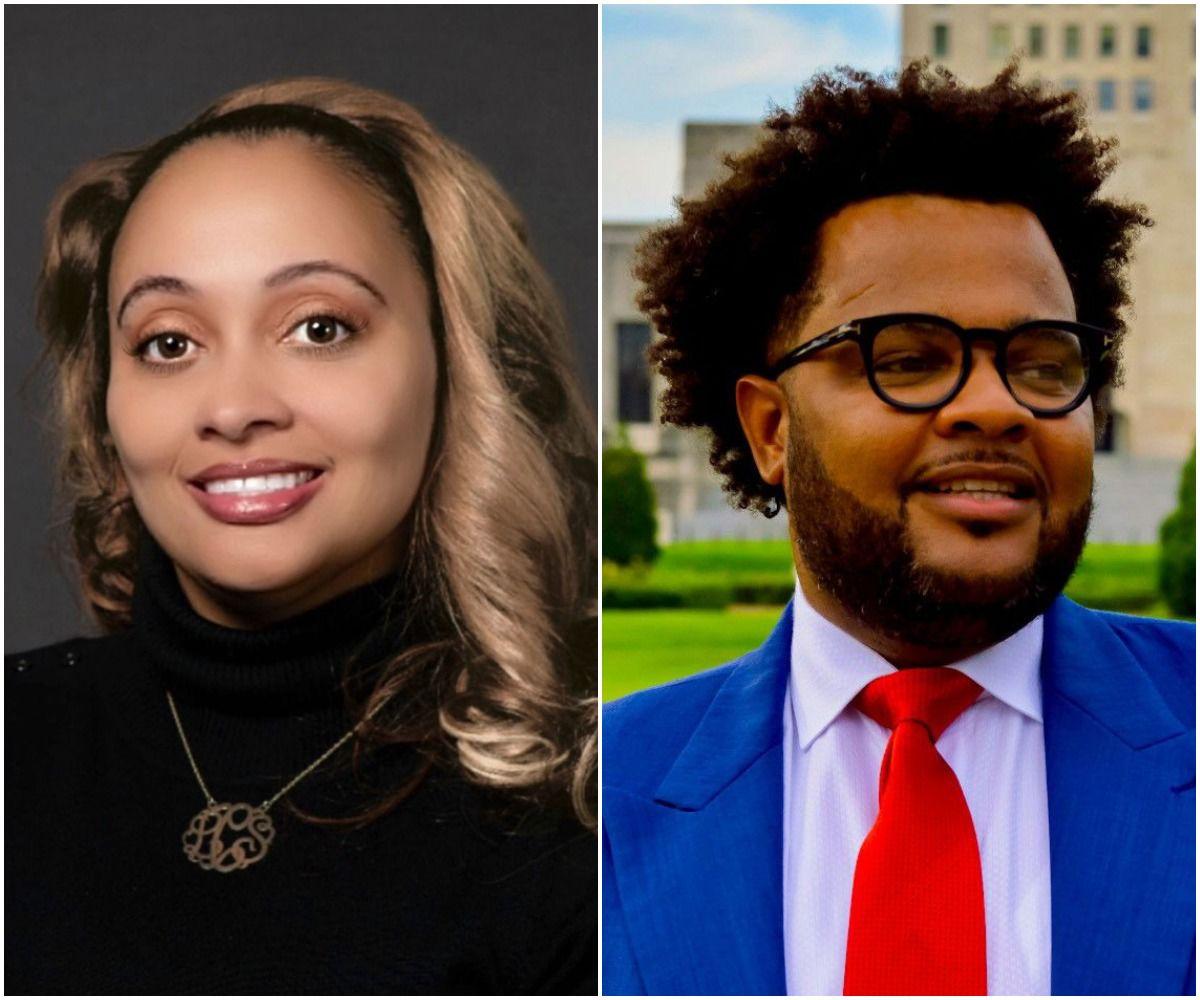 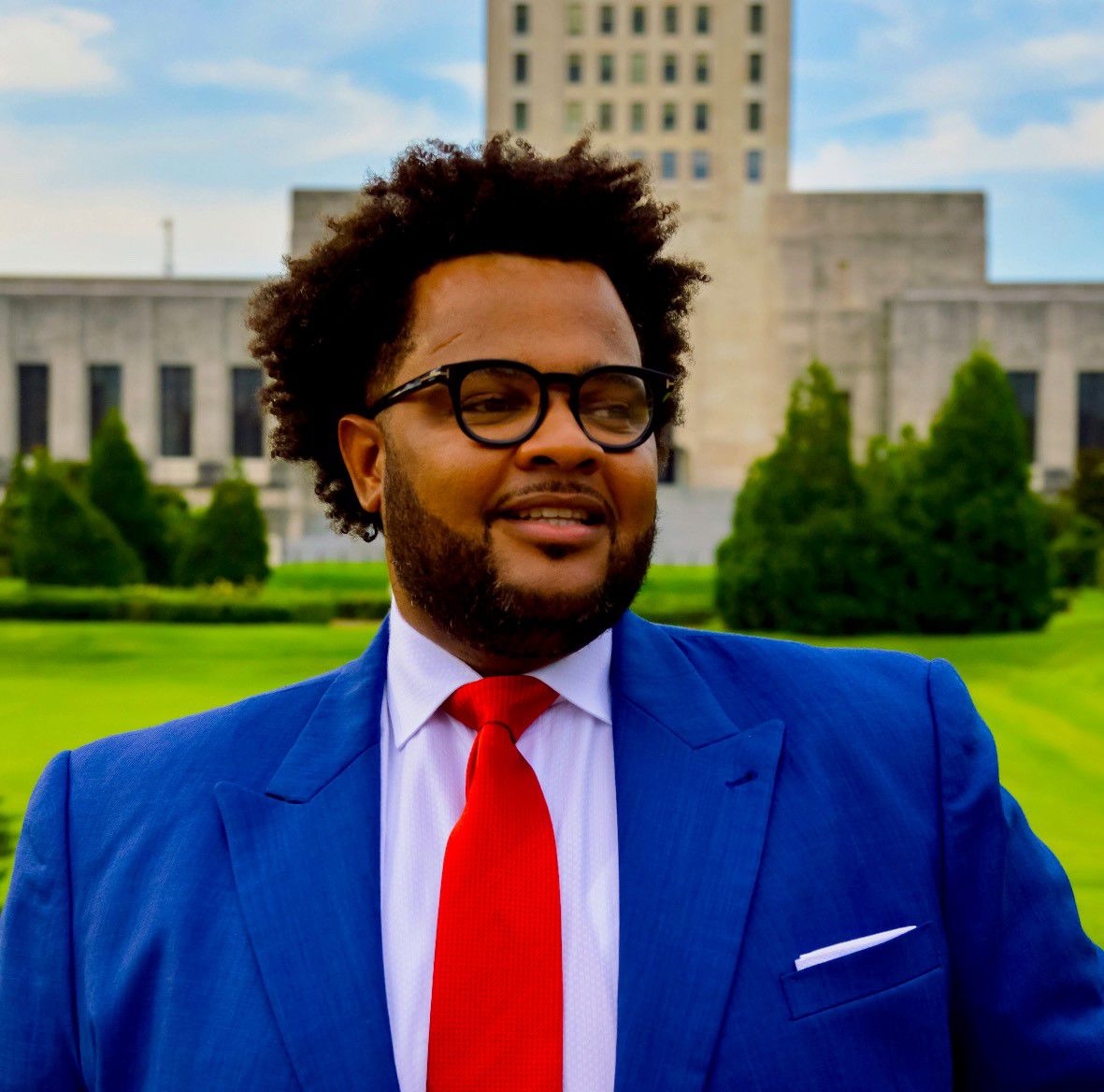 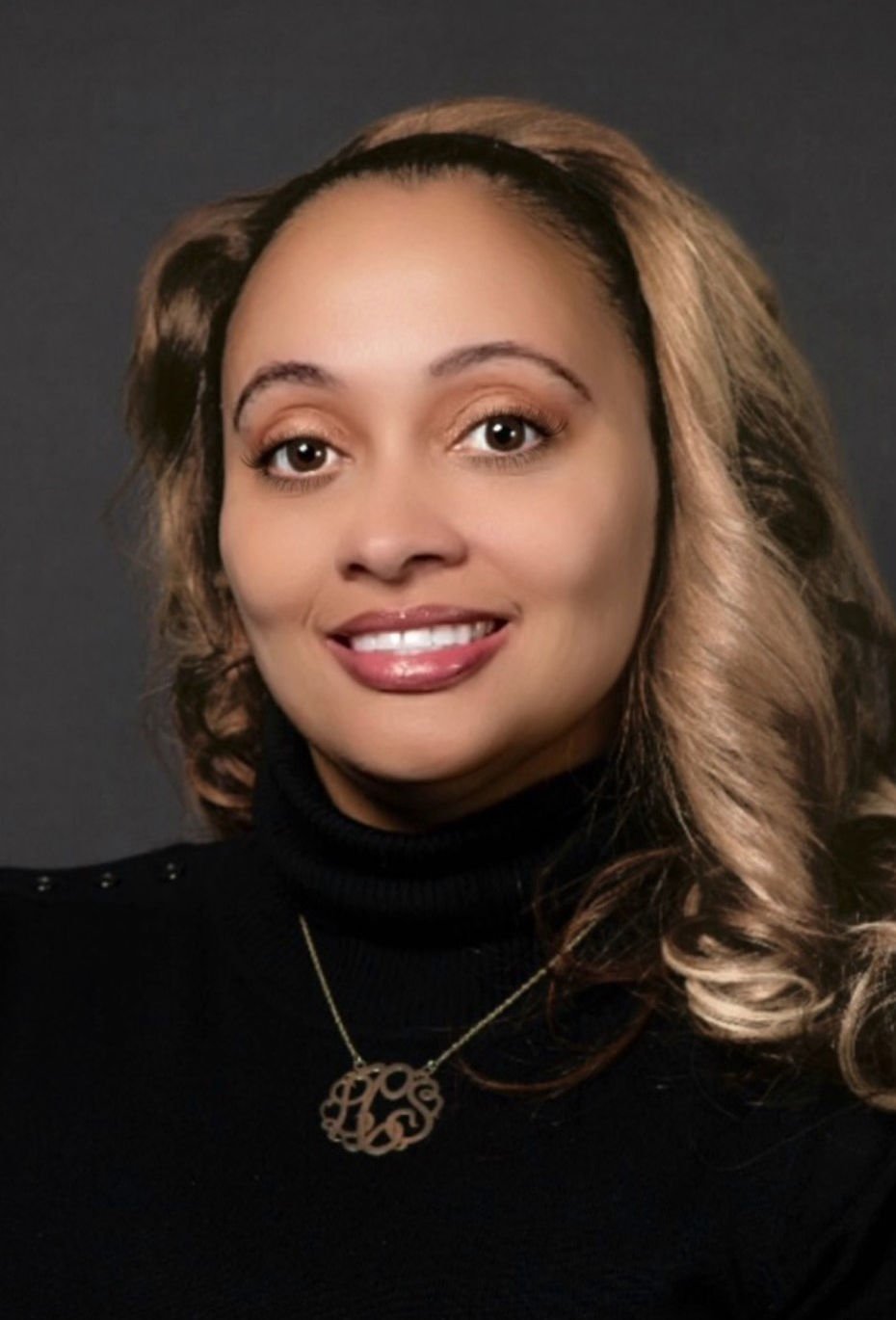 Democrats Larry Selders and Leah Cullins will advance to a runoff on Nov. 16 for the House District 67 seat, according to complete but unofficial returns from the Secretary of State Office website.

Results show Selders led the race with 38 percent of the vote, with Cullins trailing with 29 percent.

Selders, 37, is the executive director of a mental health and substance abuse clinic. He said he'd advocate for greater state funding for mental health care, which he said is often on the chopping block when lawmakers face a budget crisis.

Cullins, 40, is a family nurse practitioner and an assistant professor at Southern University. She specializes in HIV/AIDS care and said she'd push the state to fund more education campaigns centered on the virus.

The four candidates in the race — three Democrats and one Republican — all sought to succeed Rep. Patricia Haynes Smith, who was in her third four-year term and is running for the state Senate in District 14. Other candidates were Republican Jocita Williams and Democrat Sonya Hall.

District 67 includes LSU's campus and downtown Baton Rouge and extends along Interstate 110 to Mid City North. Sixty-two percent of its nearly 21,000 registered voters are black and 32 percent are white.