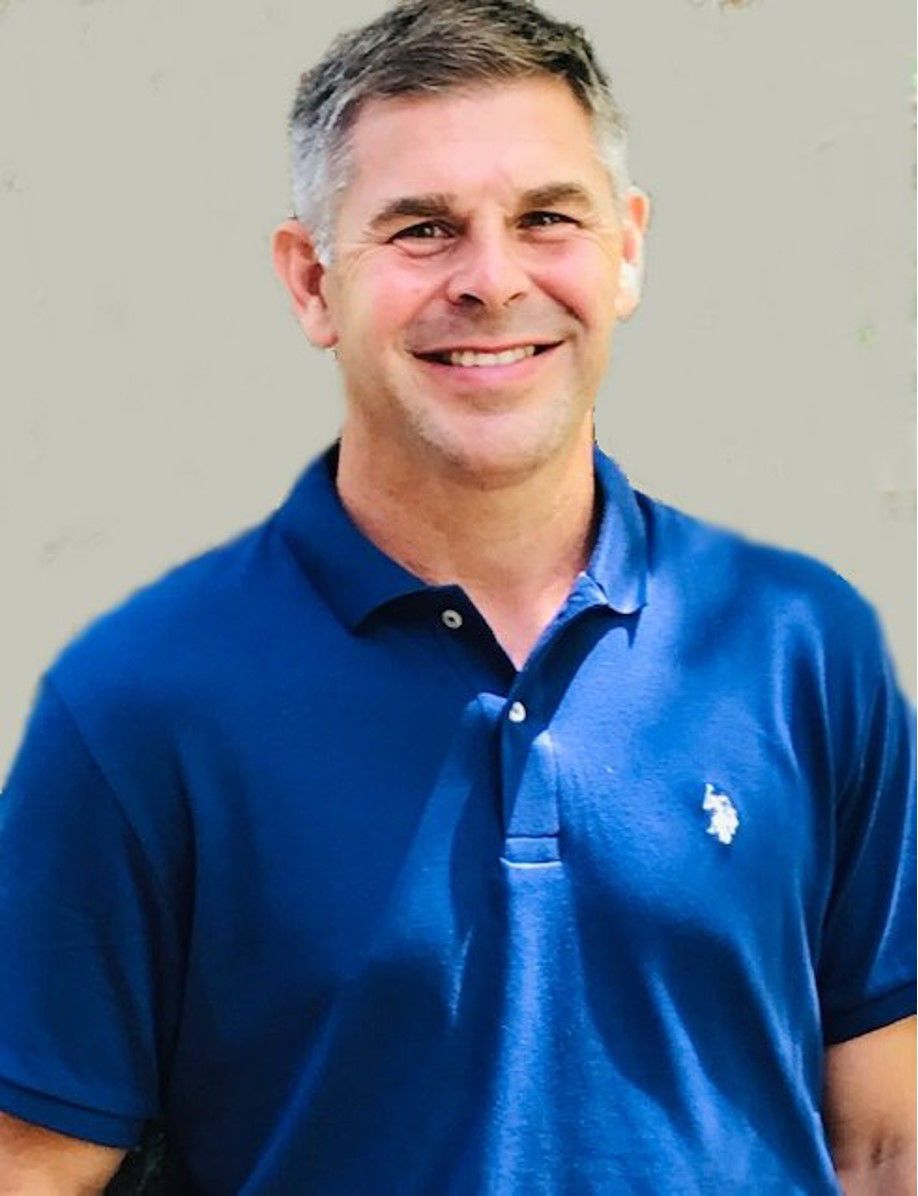 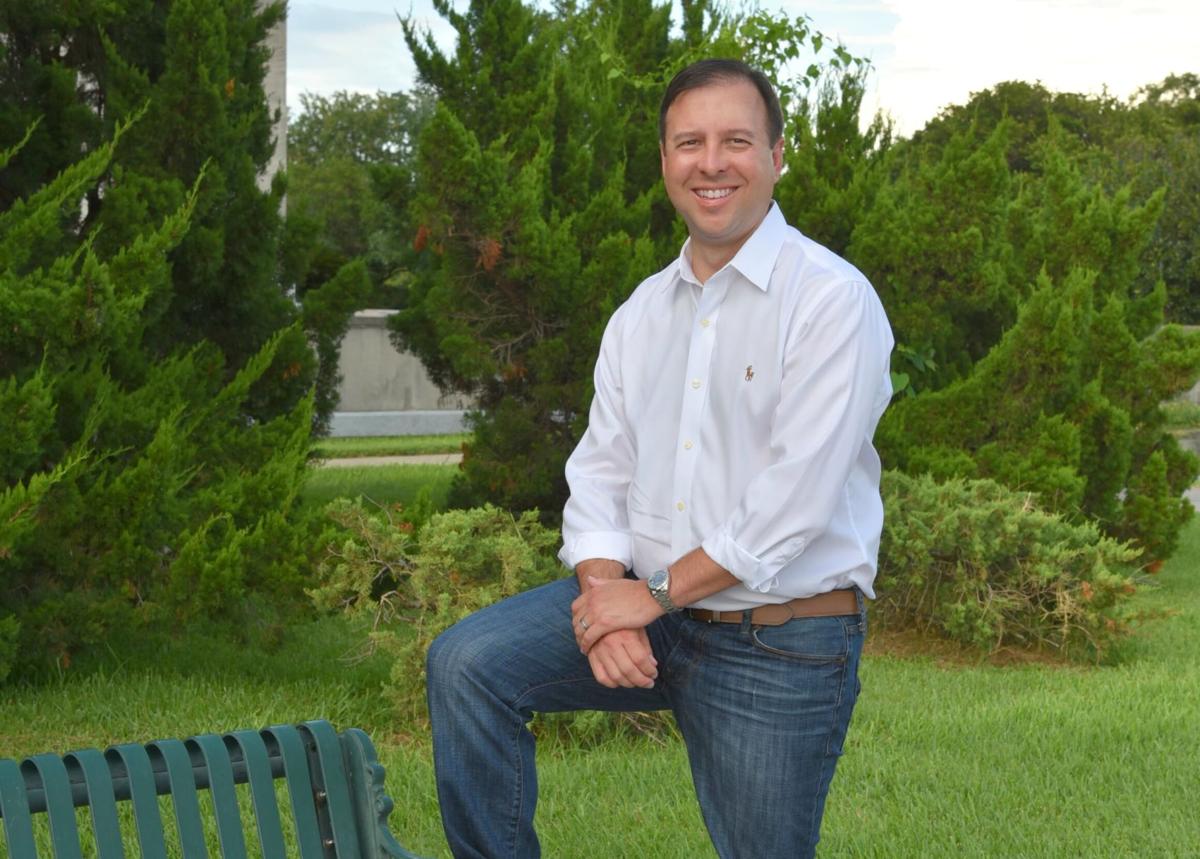 Bergeron, a Morganza woodworker who narrowly lost a bid for a fourth term on the parish School Board last fall, is challenging the New Roads attorney in the Oct. 12 election. Early voting will last from Sept. 28 to Oct. 5, except Sunday, Sept. 29.

LaCombe, 41, a Democrat, is focusing his re-election campaign on infrastructure, education and health care. Bergeron, 44, a Republican, is talking as well about infrastructure and education, but is also drawing ideological contrasts with his opponent on taxes and religion.

District 18 includes all of Pointe Coupee Parish as well as parts of Iberville, West Baton Rouge and West Feliciana parishes. Sixty percent of its 26,000 registered voters are white and 36 percent are black. The seat has long been held by Democrats, but in 2016 it went 58 percent to 40 percent for Trump.

District 18 voters have a new state representative in Jeremy LaCombe.

Nevertheless, LaCombe, in the March 30 runoff, beat his Republican opponent, Tammi Fabre, a local real estate broker, by a 2-to-1 margin. Nine days later he was in Baton Rouge, representing his new district in this year’s regular session.

While he filed no bills of his own — he was elected too late — LaCombe said he helped his colleagues boost education funding, including giving school employees a $1,000 pay raise.

Health care is also a longtime priority. His family set up a nonprofit to raise money to fight cancer after his mother died in 2001. His wife Jessica is a physician.

LaCombe, like Governor John Bel Edwards, is a pro-life Democrat, and he voted for controversial legislation outlawing abortion once a fetal heartbeat is detected. He admitted that it is a “very stringent bill.” He said he expects the issue will be decided in the next few years by the U.S. Supreme Court.

LaCombe talks most about a new $700 million capital outlay program funded by redirecting proceeds from the settlement of the 2010 BP oil spill. It includes $125 million to build the La. 415 connector — a 3-mile flyover between the La. 415/Lobdell exit on Interstate 10 and a point on La. 1 between Port Allen and Plaquemine. It’s aimed at easing traffic on the nearby Mississippi River bridge, Intracoastal Bridge and La. 1.

“It’s the largest infrastructure investment in the state in 30 years, and we did it without raising taxes,” LaCombe said.

If re-elected, LaCombe said, his top priority will be finding money to build a new bridge over the Mississippi River.

“The bridge is such a huge deal,” LaCombe said. “It’s not even a want anymore, it’s an absolute necessity.”

Though his first time in public office, LaCombe is not new to politics. LaCombe was long active with the state Democratic Party, interning for U.S. Senator John Breaux and working on the 2002 campaign for then Democratic U.S. Rep. Rodney Alexander.

Despite being the grandson of a police juror, LaCombe said he was eager to serve on the commission that led to Pointe Coupee voters in 2016 adopting a home rule charter, followed by elections in fall 2018 for a new parish council and parish president.

Shifting to the new form of government ended up opening political doors for LaCombe.

LaCombe ended up outraising his five opponents, spending more than $150,000. Since then, he’s raised $27,000 more for his re-election, according to the most recent reports, with almost $22,000 on hand for the remainder of the campaign.

By contrast, Bergeron, his opponent, has reported raising only $550 so far, though he said he’s loaning himself $3,000 more. The most expensive of his four previous School Board races was his first, which cost him $855.

Unlike LaCombe, Bergeron went only briefly to college. After two years in the U.S. Army, Bergeron managed an agricultural supply store in New Roads. In 2008, he opened up a woodworking company, making custom cabinetry, doors and windows.

“I’m a blue-collar guy. That’s what I want to represent, that hard-working blue-collar person,” he said. “I feel like we need fair representation for guys like myself. I feel like we’ve been forgotten in a lot of ways.”

He counts himself as a “Christian conservative” who will vote against new taxes and press to keep Baton Rouge out of people’s lives. He’s refraining from personal attacks against his opponent.

Bergeron is versed in public education through his time on the parish School Board, serving for a time as its president. His interest grew out of having children, and his wife April is a teacher. In 2006, he ran for School Board, defeating a longtime incumbent.

Bergeron said he’s proud that during his tenure the school district kept its books balanced all but one year, and that in 2016 it opened the selective admissions STEM Magnet Academy of Pointe Coupee. He now sends his two youngest children there.

“The STEM school is the most monumental change we’ve had in Pointe Coupee Parish since I’ve been here,” Bergeron said.

Pointe Coupee STEM Academy applications double as it grows to capacity; here's what next for growing school

And, he said, during his School Board service, he missed only one board meeting. He even attended a meeting the night after his youngest child was born.

“That’s the type of dedication I’m going to bring to Baton Rouge,” he said. “I’m not going to miss out, man.”

His last campaign didn’t go so well. He lost by just 29 votes. Bergeron said some voters felt the three terms he’d already served on the School Board were enough. And for the first time Bergeron faced another Republican.

As for his legislative campaign, Bergeron said he’s hoping for more support from the state Republican party as election day nears. He’s also set up a website and has been active on Facebook.

“This is a little bit new to me. I’m the shy guy in the back of the room,” Bergeron said. “But each day I get more confident.”

EXPERIENCE: Manager of Farmers Feed Mill in New Roads; Owner of Morganza Cabinetry and Millwork LLC; and District B representative on Pointe Coupee Parish School Board

EXPERIENCE: Manager of Farmers Feed Mill in New Roads; Owner of Morganza Cabinetry and Millwork LLC; and District B representative on Pointe Coupee Parish School Board