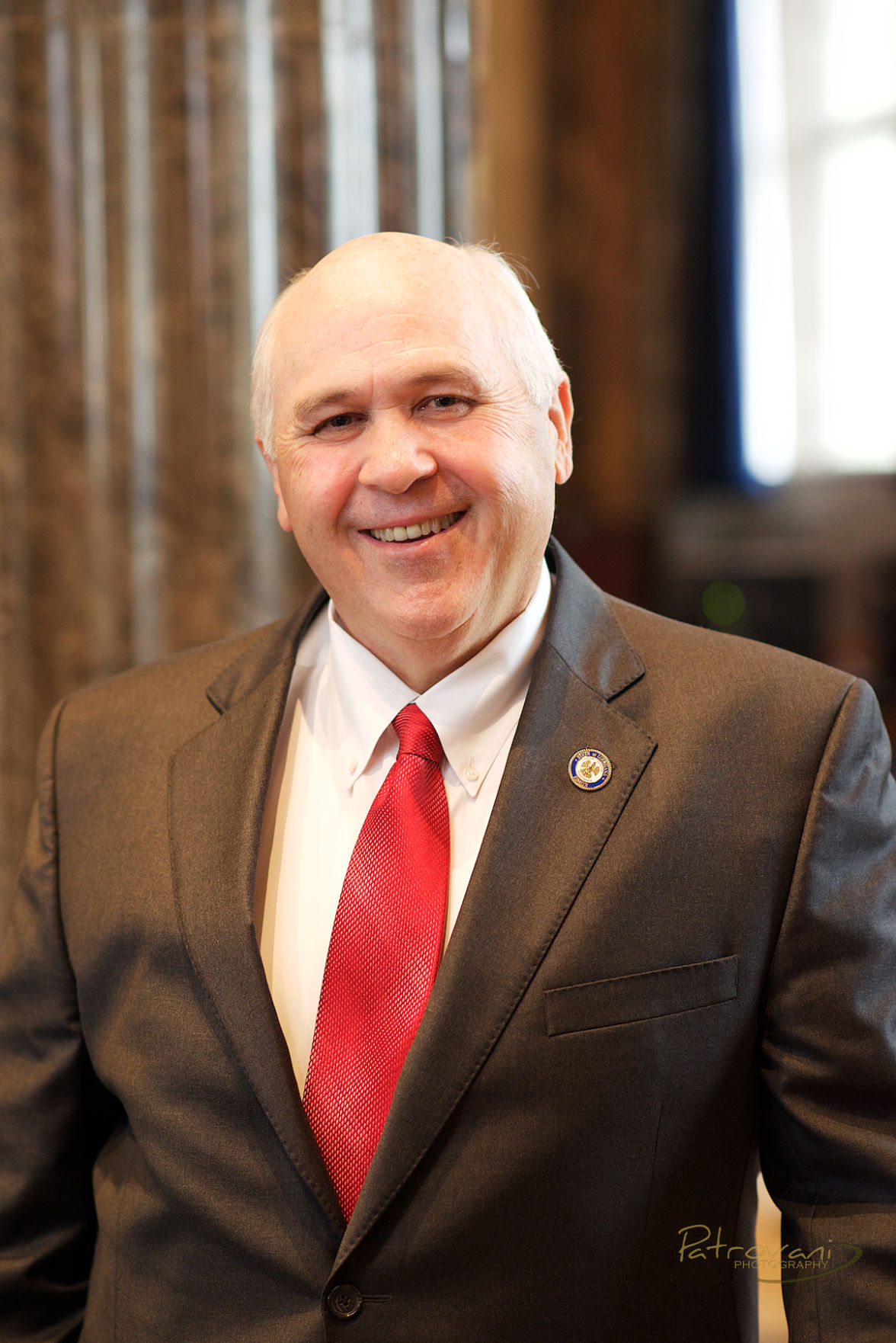 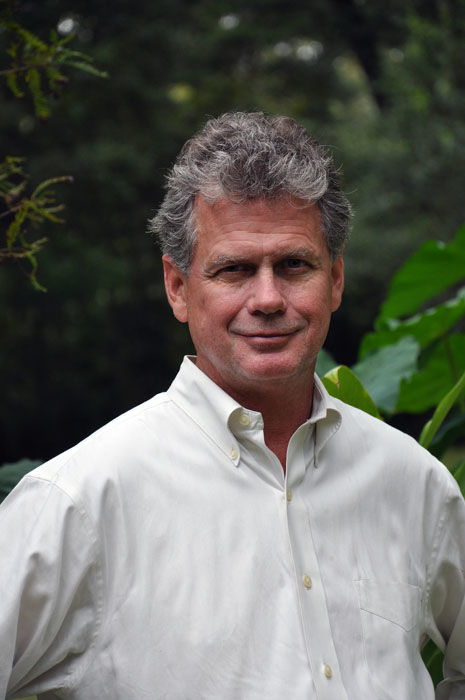 Mack “Bodi” White looked like he would once again draw no opponents in his reelection bid for senator for Louisiana District 6. Rufus Craig, however, likes to make politicians work for their reelection.

“I don’t care how good you are, you need to go out and reconvince the people every time your ticket comes up,” said Craig, a Baton Rouge attorney.

So Craig is challenging White on Oct. 12 for the seat White has held since 2012. It’s Craig’s fifth run for public office. He and White were on the same ballot just three years ago when they both ran for Mayor-President of Baton Rouge. White, who lives in Central, narrowly lost that election in a runoff to current Mayor-President Sharon Weston Broome.

Craig has made a specialty of quixotic races against established elected officials, starting in 2004 with a long shot bid to unseat then U.S. Rep. Richard Baker.

Craig, though, has another motivation in challenging White, a Republican. Craig is a longtime Libertarian, currently the party’s state chairman. He wants people to realize there is an alternative to the Democratic or Republican parties.

After deciding to run — he lives in the Baton Rouge portion of District 6 — Craig said he made a courtesy call to White earlier this year, prompting White to complain that now he’d have to spend money.

“I said, ‘Well, I’ll buy you a sandwich,’” Craig recalled with a laugh.

For his part, White said he’s not sweating it.

“I figure some of the people I’ve been representing here for 16 years, I owe them that respect to ask them for their vote,” White said.

White, 63, sells real estate and runs a private security company called Asset Security. He was first elected state representative in 2003. He served two terms before entering the state Senate. In 2007 and 2015, he ran without opposition.

White is touting his insider knowledge to get things done, both for the state and for his district. He highlights several local projects funded this past session thanks to a re-purposed $700 million from the settlement from the 2010 BP oil spill, such as $37 million for the Pecue Lane/I-10 Interchange and $17.7 million for Hooper road extension and widening.

White rattles off a long list of capital projects he’s moved along during his time in office.

“I just kept pounding,” he said.

If reelected, he said he plans to keep at it, trying, among other things, to help further work on a new Mississippi River bridge. He also is considering a renewed push to reel back some of the local say in the granting of industrial tax exemptions that Gov. John Bel Edwards instituted. And he said he’s weighing whether to reduce a sales tax increase that the Legislature passed to balance the budget, since the state is now running a surplus.

District 6 has 82,680 registered voters and they vote predominantly Republican. They went 67 percent for Trump compared with 29 percent for Clinton in the 2016 presidential election.

The district also has an odd shape. It included parts of four parishes, taking in eastern East Baton Rouge, southern St. Helena, the northeast corner of Livingston and the western edge of Tangipahoa.

“The district I’m running in is ridiculous,” Craig said.

Gerrymandering in places like District 6 is the main reason Craig says he’s running. He said having a third party at the table when redistricting occurs after the 2020 Census would help. While both the big parties draw district lines for their own benefit, in Louisiana the greater danger is the Republicans, he said.

“I could easily see a Republican supermajority, and I can hardly wait to see how they will draw districts,” he said. “They will make sure we live in a one-party state.”

If elected, Craig also plans to press for legalization of marijuana and to curtail corporate tax credits.

“I would shrink the government and move towards a more equitable, fair tax code,” he said.

Craig reports spending almost no money on his campaigns. Instead, he relies on free media, public events and more recently, social media, to get his message out.

Not like his 2016 mayor-president campaign, which he described as daunting experience trying to connect with voters across a large, diverse East Baton Rouge Parish.

“A few things could have gone this way or that way,” White said. “I’ve never been a crybaby. I’m working with Sharon right now on something.”

White’s mayoral campaign was weighed down in some quarters by his association with the St. George movement. White sponsored unsuccessful legislation in 2012 and 2013 to create a new school district in southeast Baton Rouge, an experience which led supporters to turn their attention to creating a new city there.

If St. George incorporates on Oct. 12, White said that should help its chances if it then seeks to become a school district. He said that’s what happened in 2006 when he helped overcome legislative opposition to a Central school district by incorporating the year before.

If reelected to a third term, term limits will prevent White from running again for the Senate in 2023. He said he’s not sure what comes next. May not be politics.

“It will be 20 years. Twenty years is a lot of public service,” he said, saying he’s had fun and made friends. “But I lost out on a lot of things along the way, a lot of opportunities.”